CRISTIANO RONALDO has revealed he likes it when he's booed by rival fans and finds it 'boring' playing in empty stadiums.

Due to the ongoing Covid-19 pandemic, most fans have been unable to go to games. 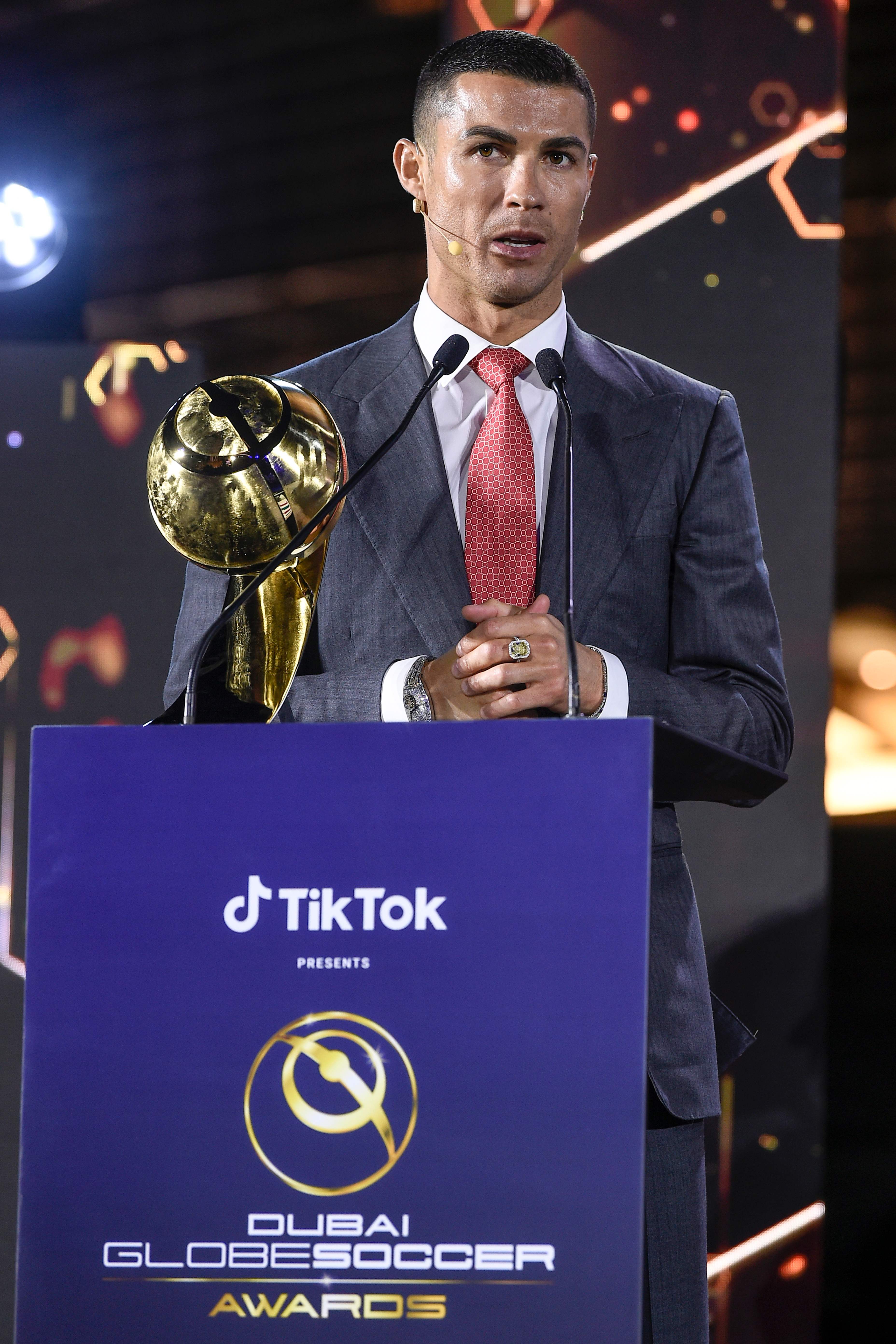 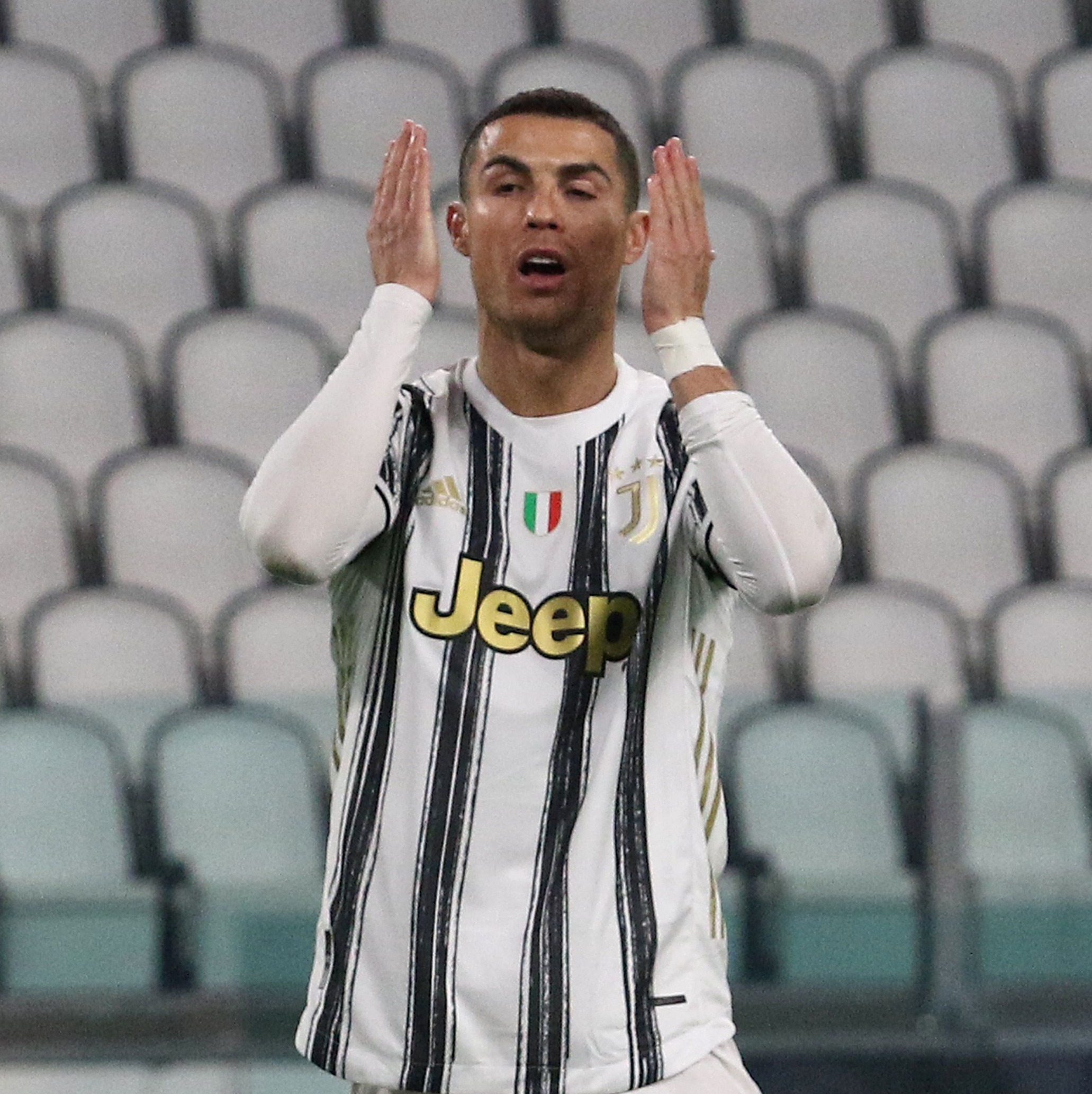 Fans at Juventus have been unable to see the Portuguese superstar and their team play for several months.

And while Ronaldo, 35, accepts the health protocols put in place, he admitted he's bored not playing in front of spectators.

Speaking at the Globe Soccer Awards in Dubai, he said: "For me I have to be honest, to play in an empty stadium is boring in my opinion.

"We, the players, respect all the protocol and health is the most important thing of all, of course, but I don't like it, to be honest.

"I do it first of all because I love football. My passion is always football. I play for my family, my kids, my friends, the fans. But I don't like it, to be honest. It's so weird."

And Ronaldo confessed that he misses the boos that normally come from the opposition fans.

"When I touch the ball they 'boo', I like it. I hope in 2021 they can change the rules and we can see the stadiums full of people."

Ronaldo scooped the Player of the Century award at the Globe Soccer Awards on Sunday.

And he spoke about his duty as a role model.

"It's great when you look and see the kids want to be like you," Ronaldo said.

"They cut their hair like me. They want skills like me. I see my son, 10 years old and he wants to look like me and I say: 'You have a long way to do it, to be like your father'," Ronaldo said.

"The future is the kids. I have four and I wish them all the best. When I see the kids around for example in Dubai, they run and say 'Siii' it makes me happy because they recognise my effort, my dedication, my hard work.

"I'm proud when I see stuff like that and it gives me motivation to carry on and continue like that."

Ronaldo also reportedly gave up Globe Soccer Player of the Year award that was voted for by fans to Robert Lewandowski.

CR7 and his agent Jorge Mendes allegedly felt the Poland international was more deserving after his performances in 2020. 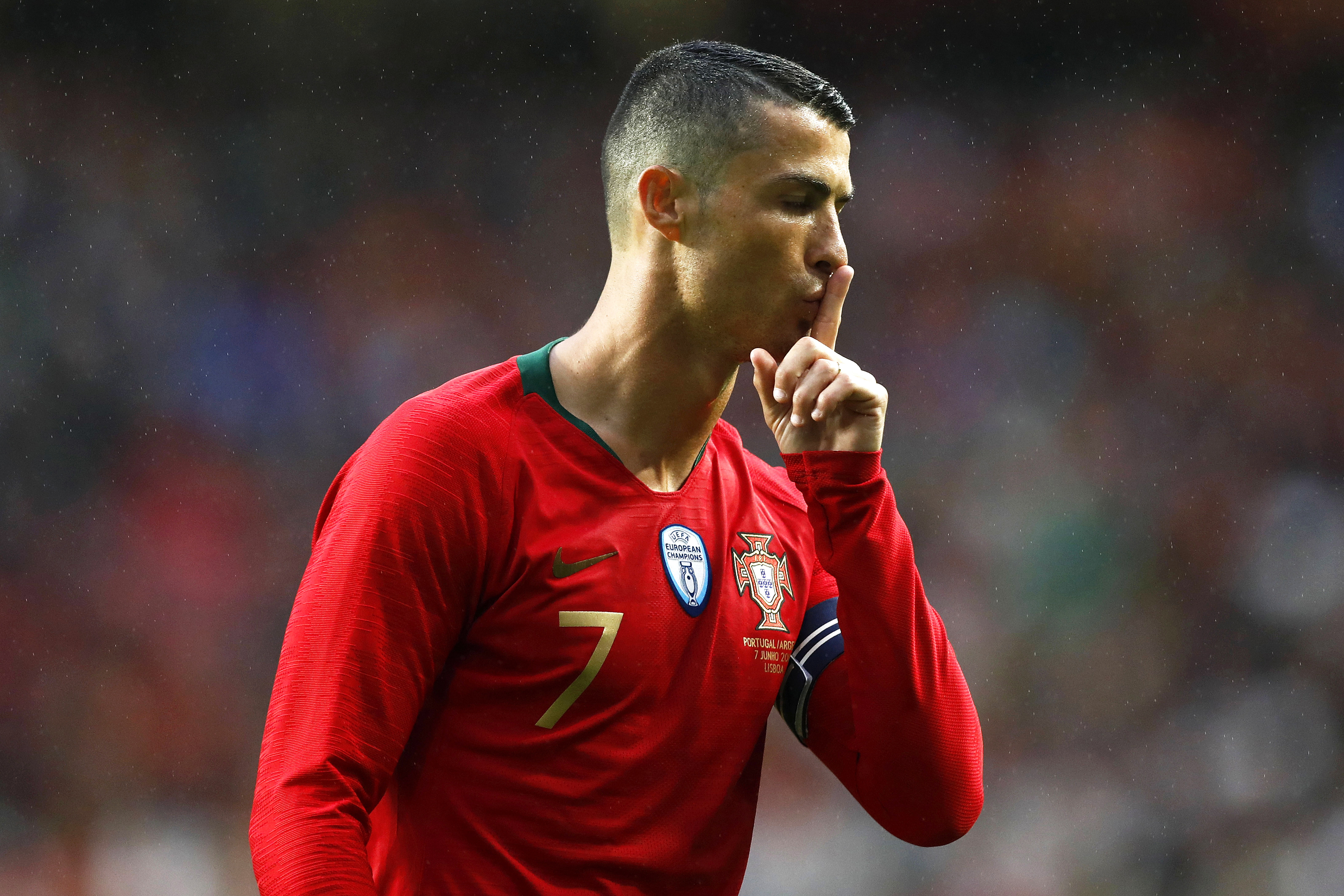