MANCHESTER UNITED have reportedly accepted they will lose Cristiano Ronaldo this summer – but only on LOAN.

It's claimed the Red Devils sensationally want to EXTEND Ronaldo's contract, despite the superstar forward wanting out at Old Trafford. 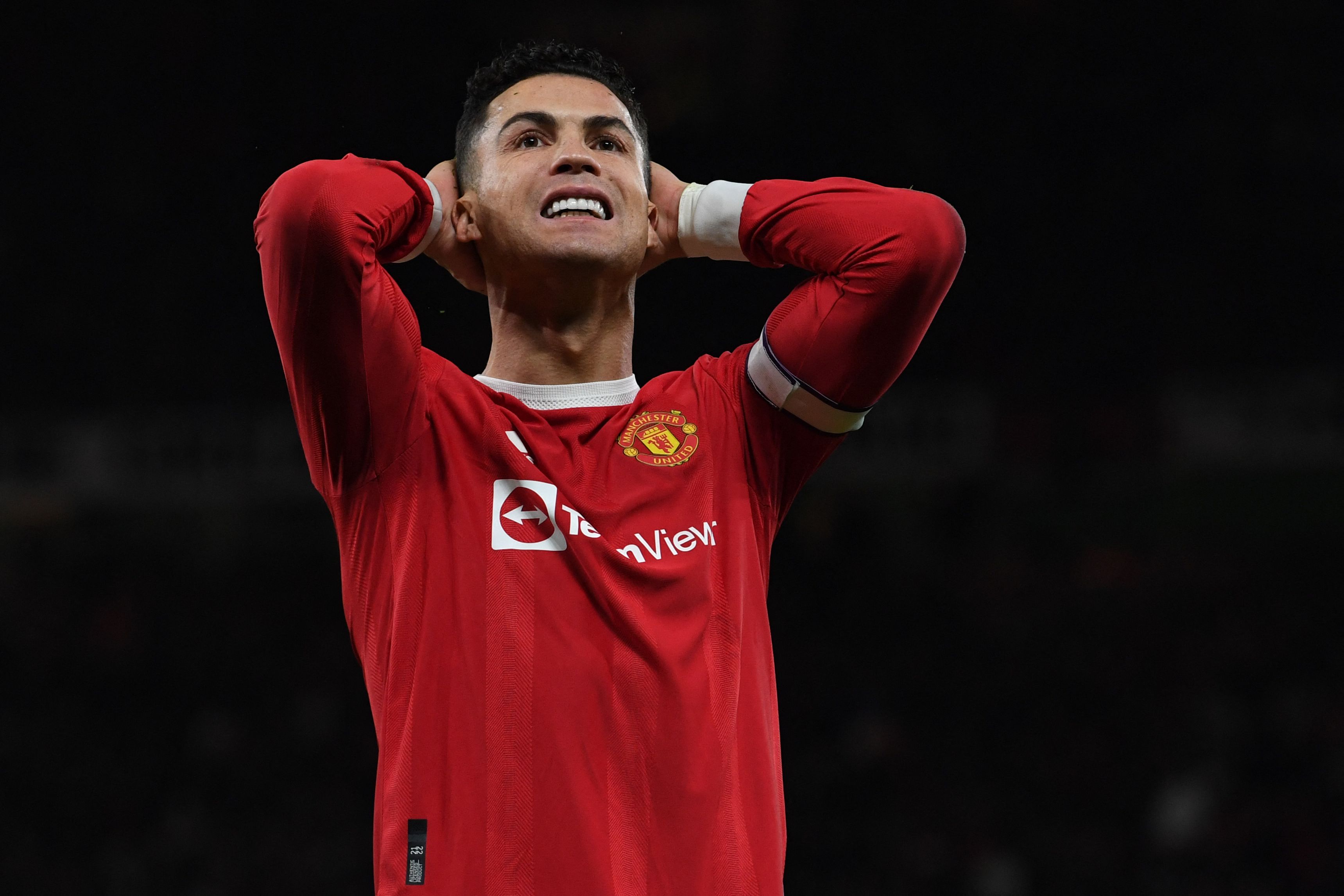 The club are willing to send Ronaldo out on loan in order to grant his wish to play in the Champions League, according to the Mirror.

But in return they want Ronaldo to trigger a year-extension to his current deal which is due to expire next summer.

That would allow Ronaldo to return to United at the end of the season.

There is hope he can then play in Europe's elite competition in Manchester again if Erik ten Hag can guide the Red Devils to a Champions League spot in the upcoming campaign. 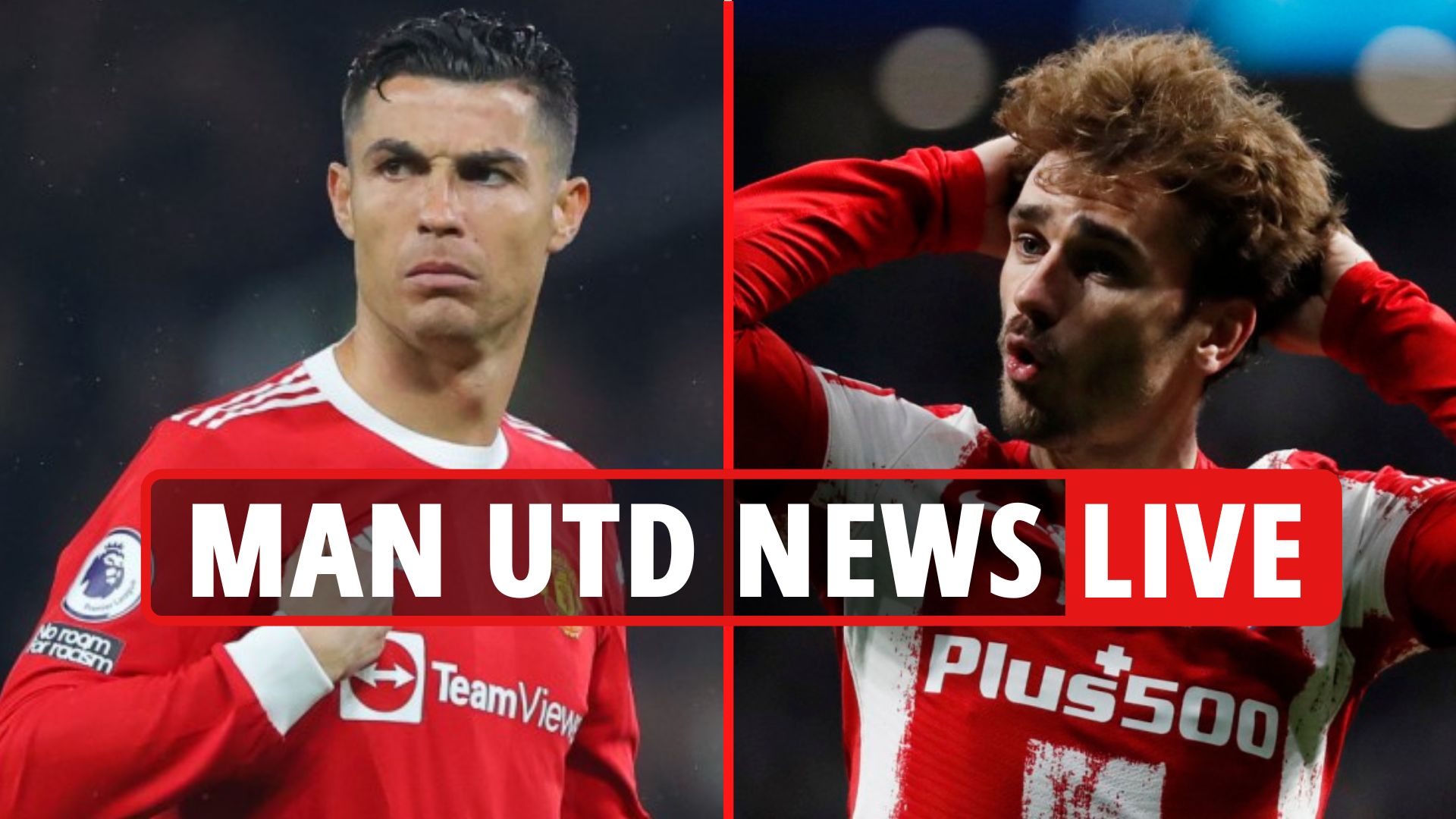 The proposal is said to have been put forward by the club in talks with Ronaldo's super-agent Jorge Mendes.

But both Ronaldo and Mendes have been left surprised by the offer after the Portuguese ace made it clear he wanted to leave.

Although Ronaldo's camp are yet to turn down United's proposal.

Club sponsors have been left disappointed that Ronaldo wants to leave for a second time just one season after returning.

MIDO IN THE MIDDLE

BEST OF THE DEST 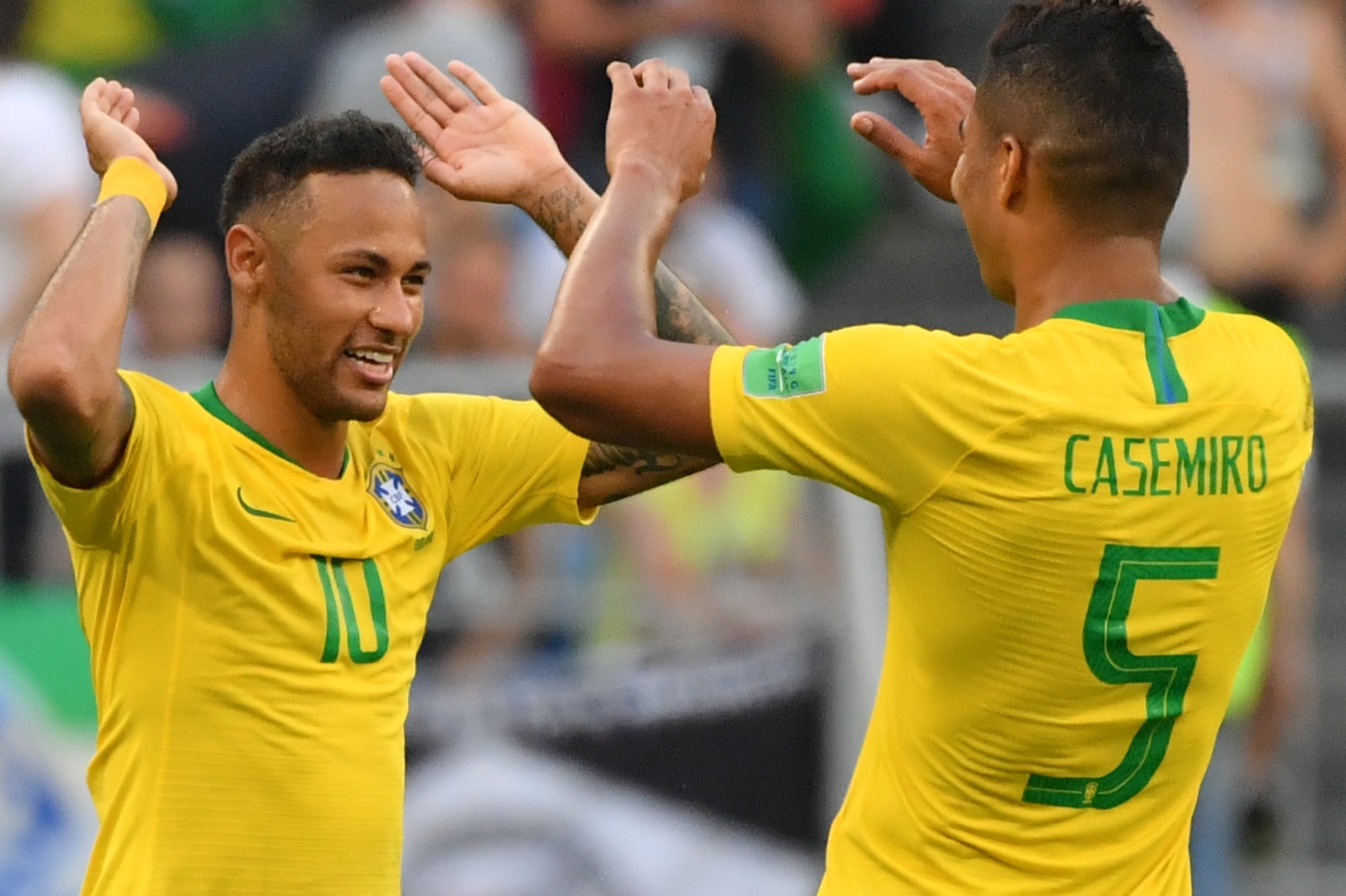 And extending his second stay in the North West would please the range of sponsors who are boosted by Ronaldo's appearance in a United shirt.

But CR7 was not part of the club's pre-season tour to Thailand and Australia after having missed his scheduled return to pre-season due to personal reasons.

He has been linked with a controversial switch to Atletico Madrid – despite his strong connections to bitter rivals Real.

Ronaldo himself is rumoured to be interested in a return to LaLiga.

Further reports claim Atletico have even put Antoine Griezmann on the transfer list in order to fund a move for Ronaldo.