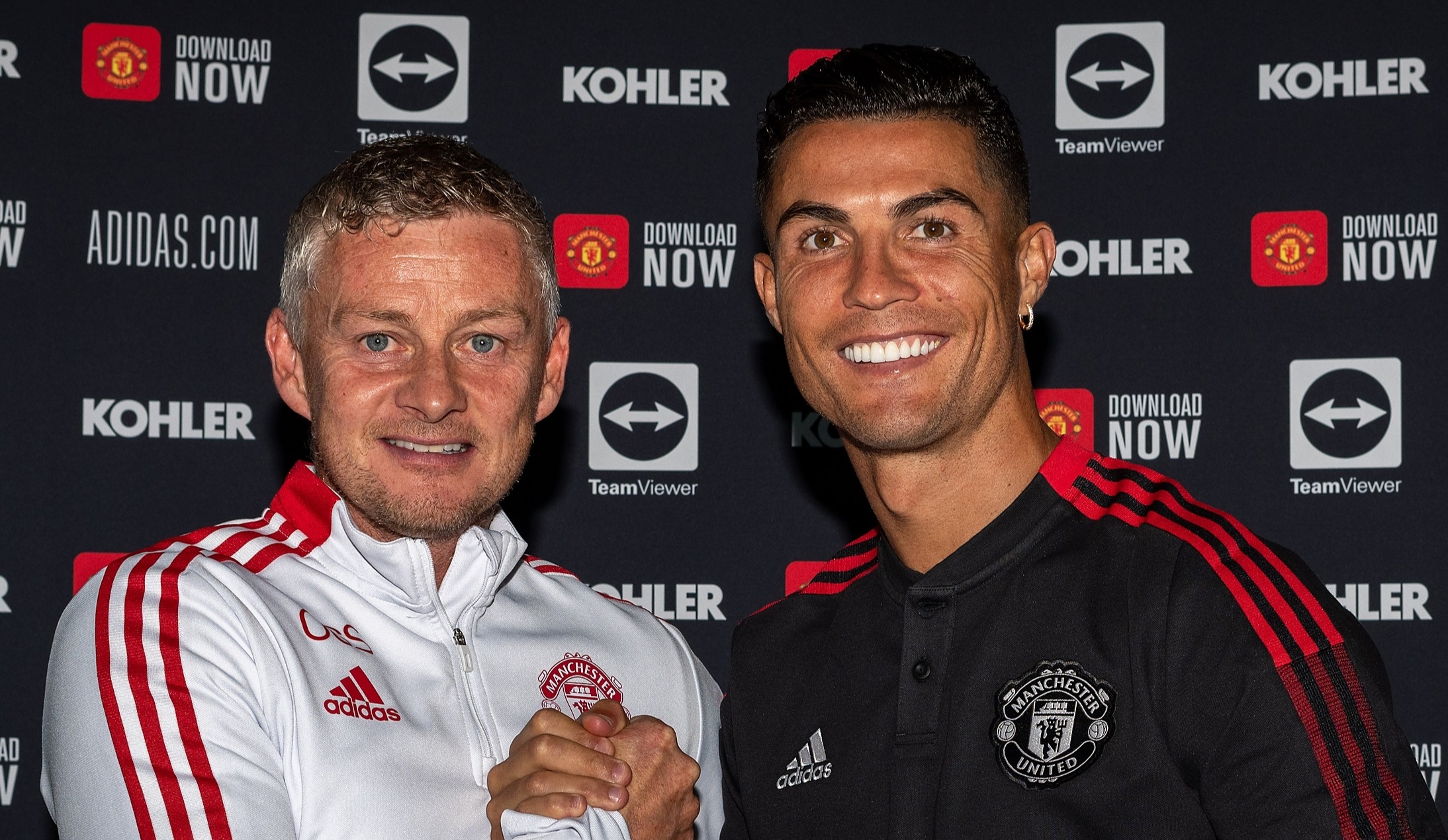 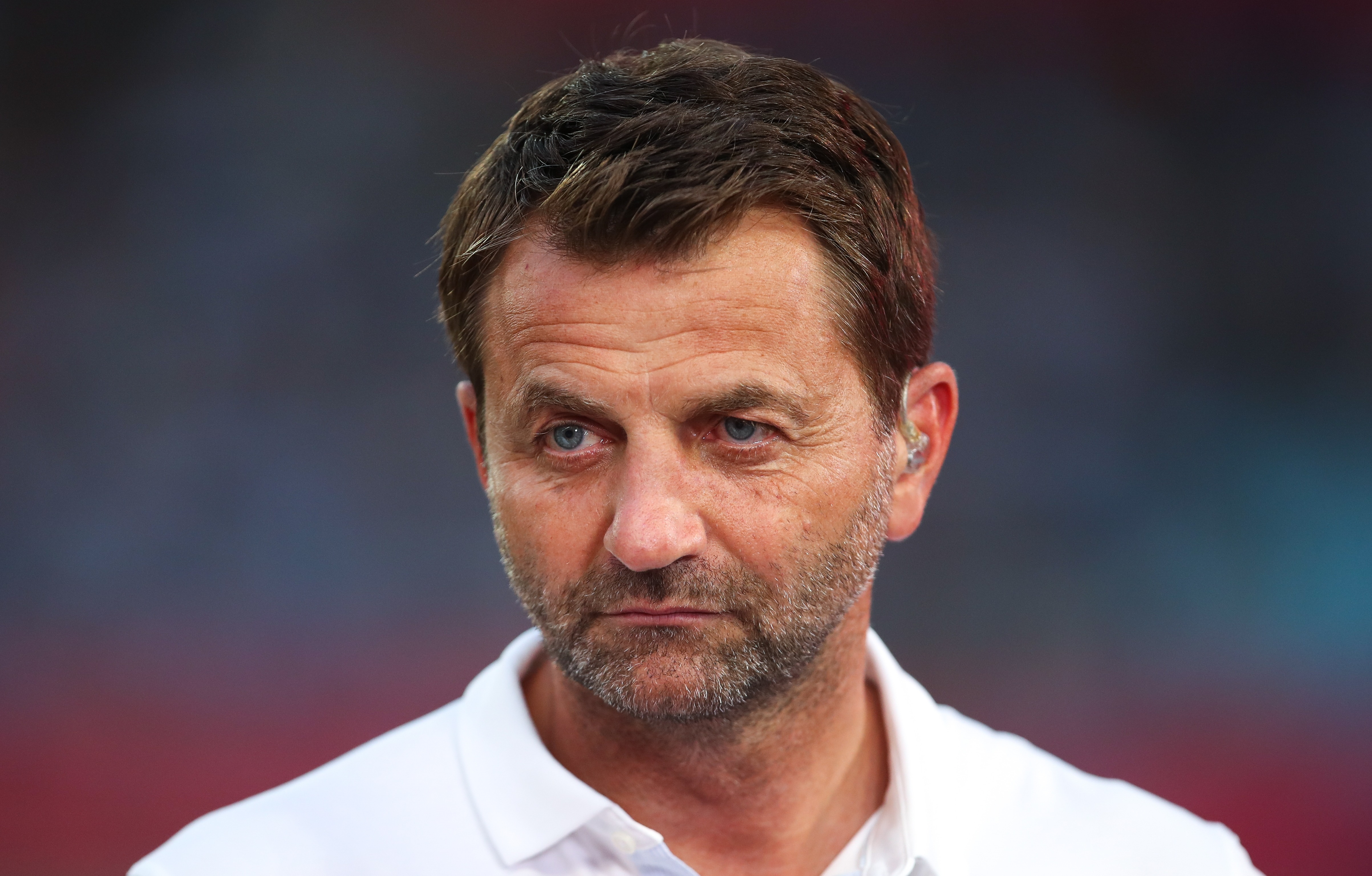 Speaking to Ladbrokes, Sherwood said: "I think it’s OK that Ronaldo’s on the touchline and Ole’s going to have to accept it.

"If he brings him to his football club you’ve got to know what you're bringing in.

"It’s a completely different Ronaldo to the one who was at Old Trafford the first time around.

"He knows how he's needed and if he feels like he needs to stand next to the manager and give instructions then you’ve got to let him do that.

"I’m not sure he’d be doing that with Jose Mourinho mind you, it would be very different with him still in charge.

"But you’d also have to ask Ronaldo why he feels it's necessary to stand up and give some instruction in the first place."

An injured Ronaldo famously assumed a coaching role and barked orders from the touchline to help Portugal beat France in the Euro 2016 final.

The forward, 36, is already having a positive impact on his Man Utd team-mates as they recently refused to eat dessert before a game.

According to SunSport columnist Troy Deeney, the players saw Ronaldo eating quinoa and avocado and followed his healthy lead.

CR7 also reportedly demanded his team-mates show their love for the club by 'sacrificing everything' to bring the good times back to Old Trafford.

Ronaldo will always score in the big games, the head-to-head games and the games where it really matters because I think that’s when he steps up.

He added: "We've seen him do it on the international stage, most recently at the Euros, barking out orders.

"That boy will be a manager 100 per cent. I would have a bet on him being Manchester United manager in 18 months.

"Whenever Ronaldo finishes playing I think he will become a manager, it will be an automatic choice.

"If they win the Premier League, Champions League, FA Cup, any of those trophies, then Solskjaer keeps his job.

"But if they don’t win anything I think they’ve got a manager there in the making. 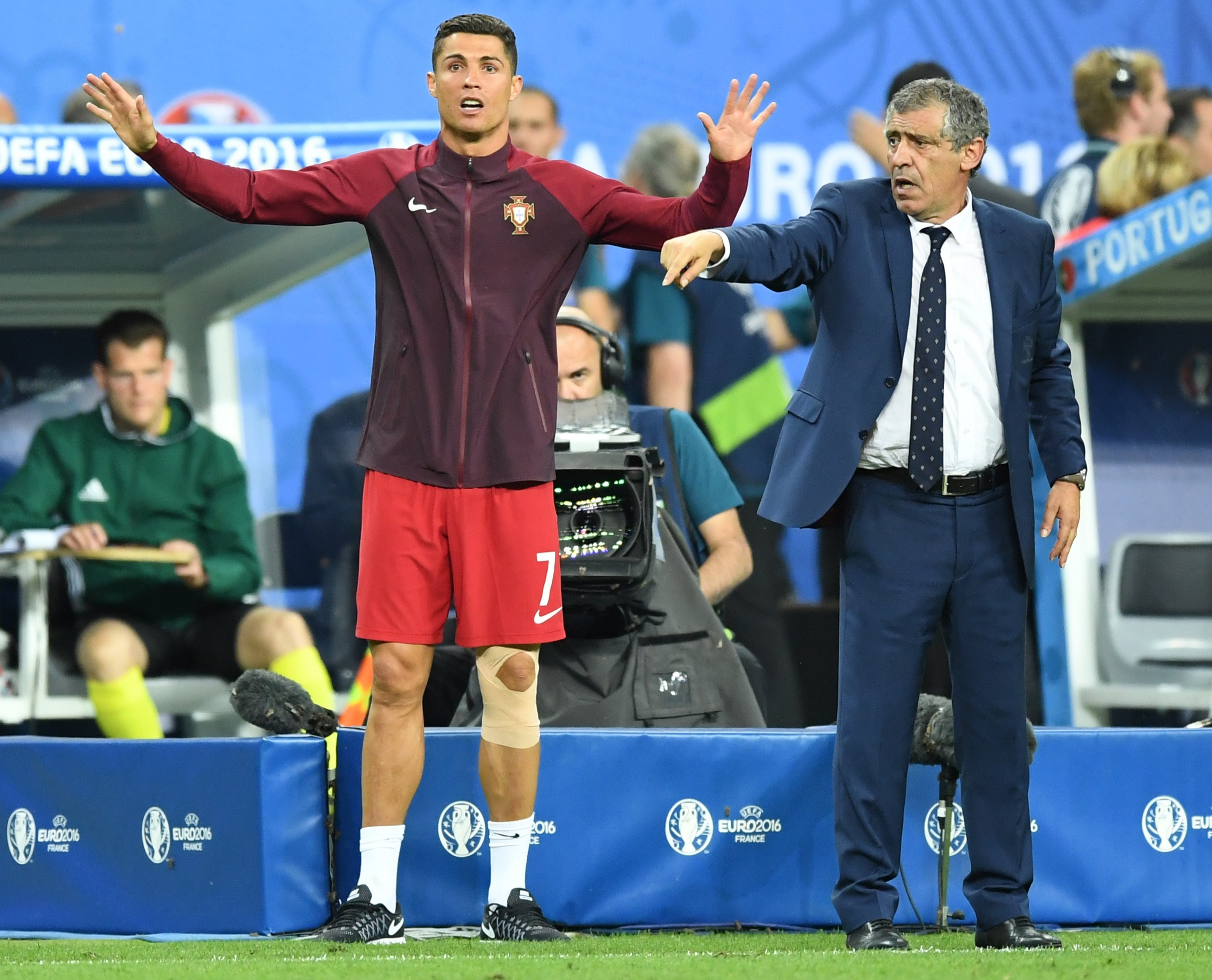 "He could bring an experienced coach in there with him – someone like Carlos Queiroz – as he’ll know plenty of them.

"And I can see him being a manager at Man United in the future.

"He’s almost coaching now; you saw it at the weekend during the warm-up whispering in Varane’s and Maguire's ears.

"But I don’t think it’s that he needs the captain’s armband to be a leader, he leads by example anyway.

"He did when he was at United the first time it’s just now he's being more vocal with it."