CRISTIANO RONALDO is being dared to try his luck at Paris Saint-Germain and join Lionel Messi in becoming one of the club’s galacticos.

And Dimitar Berbatov reckons his ex-Man United team-mate should avoid a Manchester City switch despite their rumoured pursuit of the player. 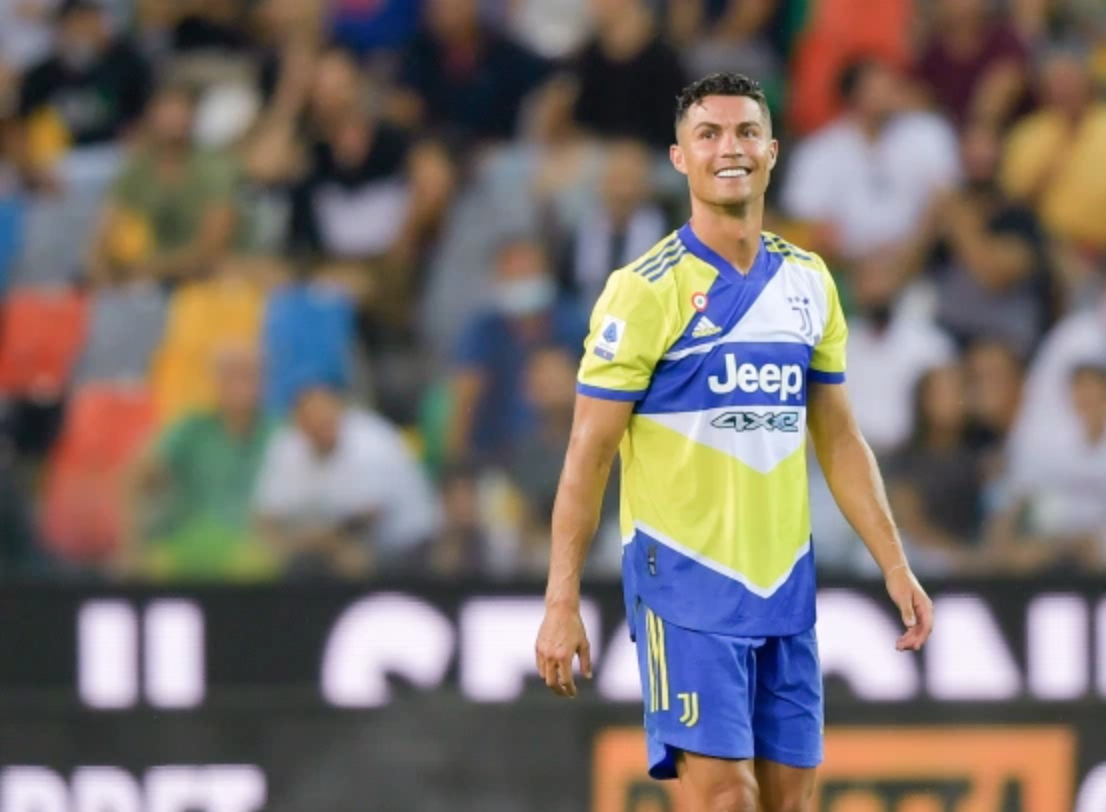 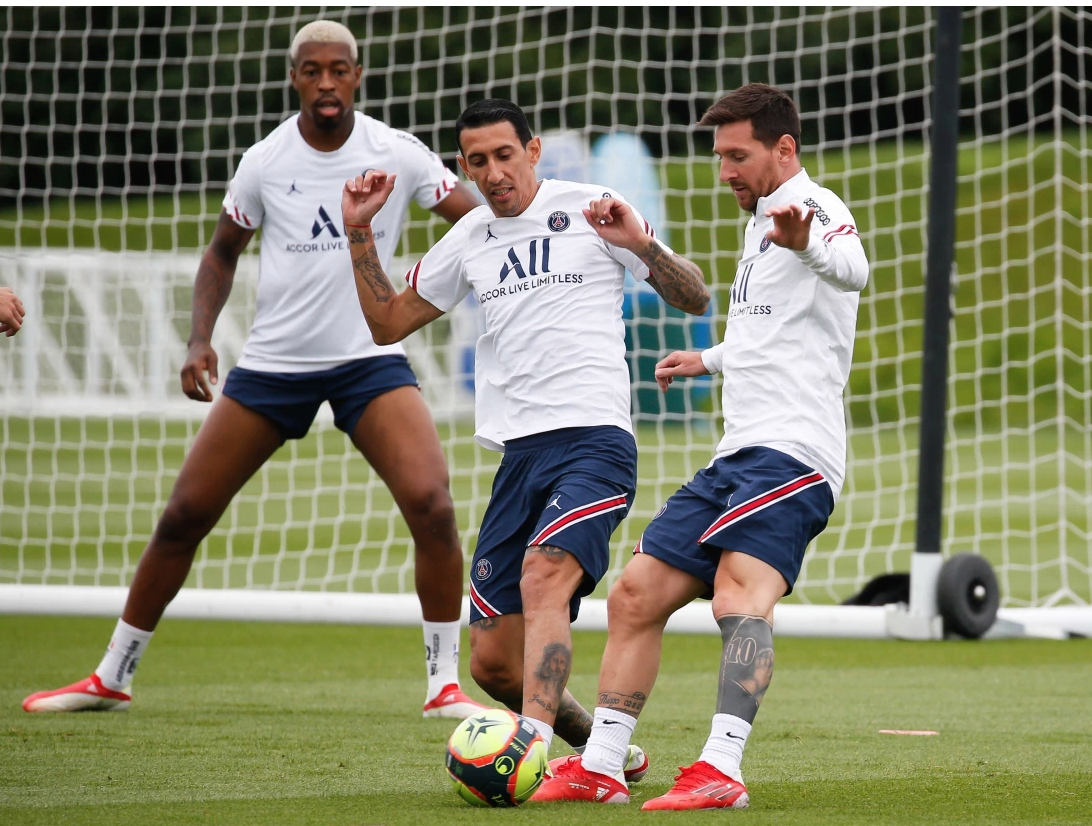 The Premier League champs reportedly want to tempt the Juventus star, 36, to make a two-year move to the Etihad for £26million.

This is according to Sky Italia journalist and Serie A expert Gianluca Di Marzio.

It is thought the Portugal captain, who became the highest-ever European Championship goal scorer this year, has become a top transfer target for City.

Pep Guardiola’s side is reported to be keen on a move for the star with Harry Kane set to stay put at Tottenham.

However, it is also rumoured PSG could be willing to pave the way for a Ronaldo move to Parc des Prince should Kylian Mbappe end up at Real Madrid this summer.

The Bernabeu giants are thought to have had an opening £137million offer for the star rejected with PSG reportedly after £188m.

The idea of the Ligue 1 juggernauts being able to field a PSG line-up including  Messi and Ronaldo is thought to be an ambition for club president Nasser Al-Khelaifi.

The Paris giants, who play Reims next, captured headlines this summer after signing Messi following his Barcelona exit.

And Berbatov, 36, who played with Ronaldo at Manchester United for one term, reckons a PSG move would be more beneficial to the five-time Ballon d’Or winner.

The former Bulgaria forward told Betfair: "Ronaldo would be a good fit at Man City but do I see him going there? I doubt it.

“He is still one of the best in the world but Pep Guardiola's philosophy might not suit them signing Ronaldo.

"With his history with United, I don't see him gaining anything by going to City.

"I know from having shared a dressing room with Ronaldo that he always likes to challenge himself and face new things to see if he can overcome them.”

There has been much debate amongst fans and pundits over whether Ronaldo and Messi – who has won six Ballon d'Or awards – could establish a clinical attacking partnership.

However, Berbatov, who won five major trophies including two league titles with United, believes the duo could gel well.

And a PSG move for Ronaldo would provide the French club with arguably the most formidable attack, including the likes of Neymar, Icardi, Di Maria and possibly Mbappe should he stay.

Berbatov added:  "It's not impossible that Ronaldo will join Lionel Messi in Paris because PSG can afford anyone they want.

"It would be a crazy thing to see. I think there is something brewing there.

"Those two players are the greatest players of our generation, if not of all time, but when you put incredible players together sometimes it doesn't work out.

“Egos can complicate things in football.”