DANA WHITE is reportedly set to finally elbow his way into boxing promotion with the undisputed title fight between Claressa Shields and Marie-Eve Dicaire next month. 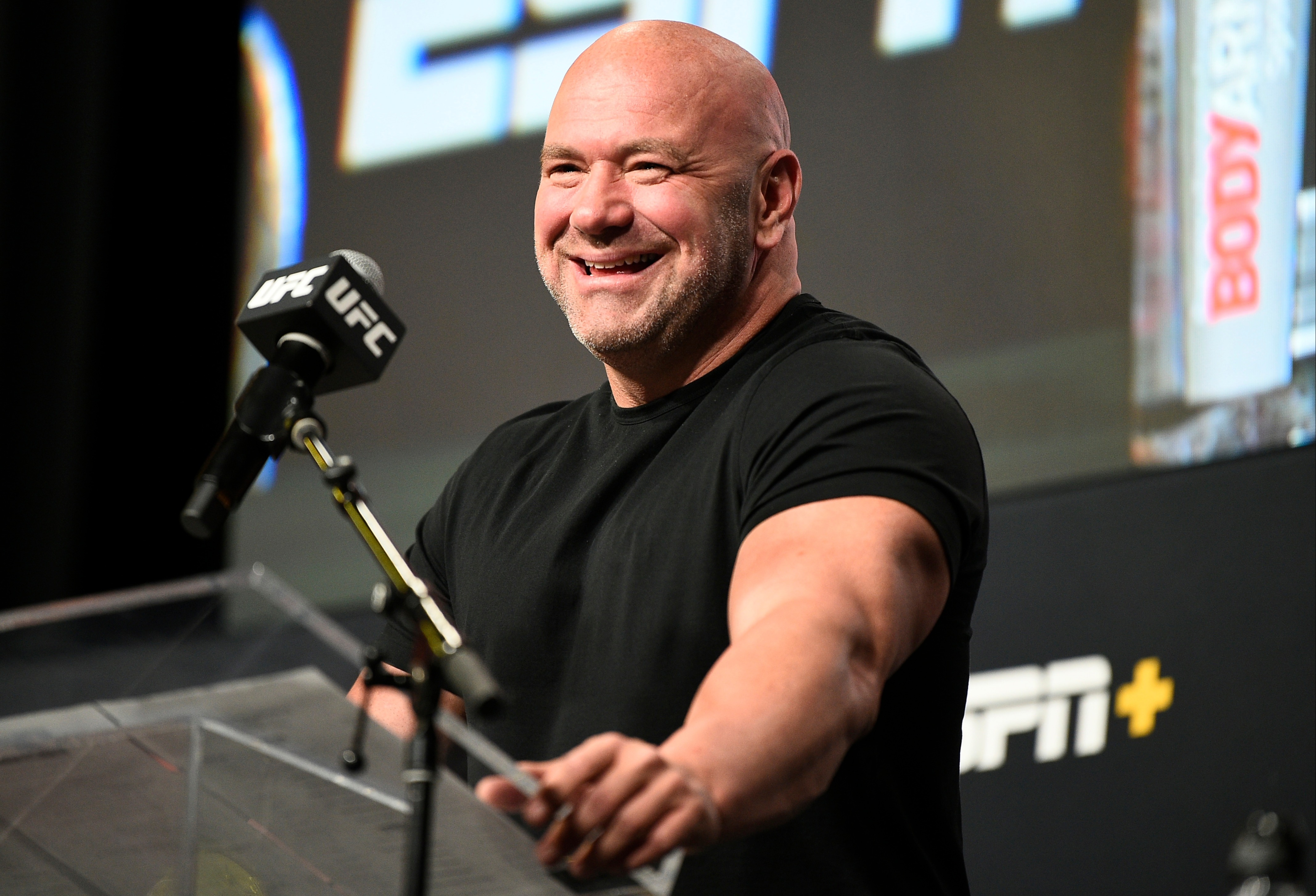 The fight takes place in Las Vegas and will also be available for streaming via UFC Fight Pass.

White looks to have become involved after the fight’s original May 9 date was scrapped due to the coronavirus pandemic.

White brought UFC to fans from Saudi Arabia with Fight Island to overcome the difficulties of hosting a live event in the USA.

And now boxing lovers can enjoy watching Shields and Dicaire clash for the WBA, WBC, IBF and WBO super-welterweight belts.

White made no secret of his desire to enter the world of boxing while talking to the BT Sport Boxing Show in September.

“I peaked under the hood a lot there for the last year. 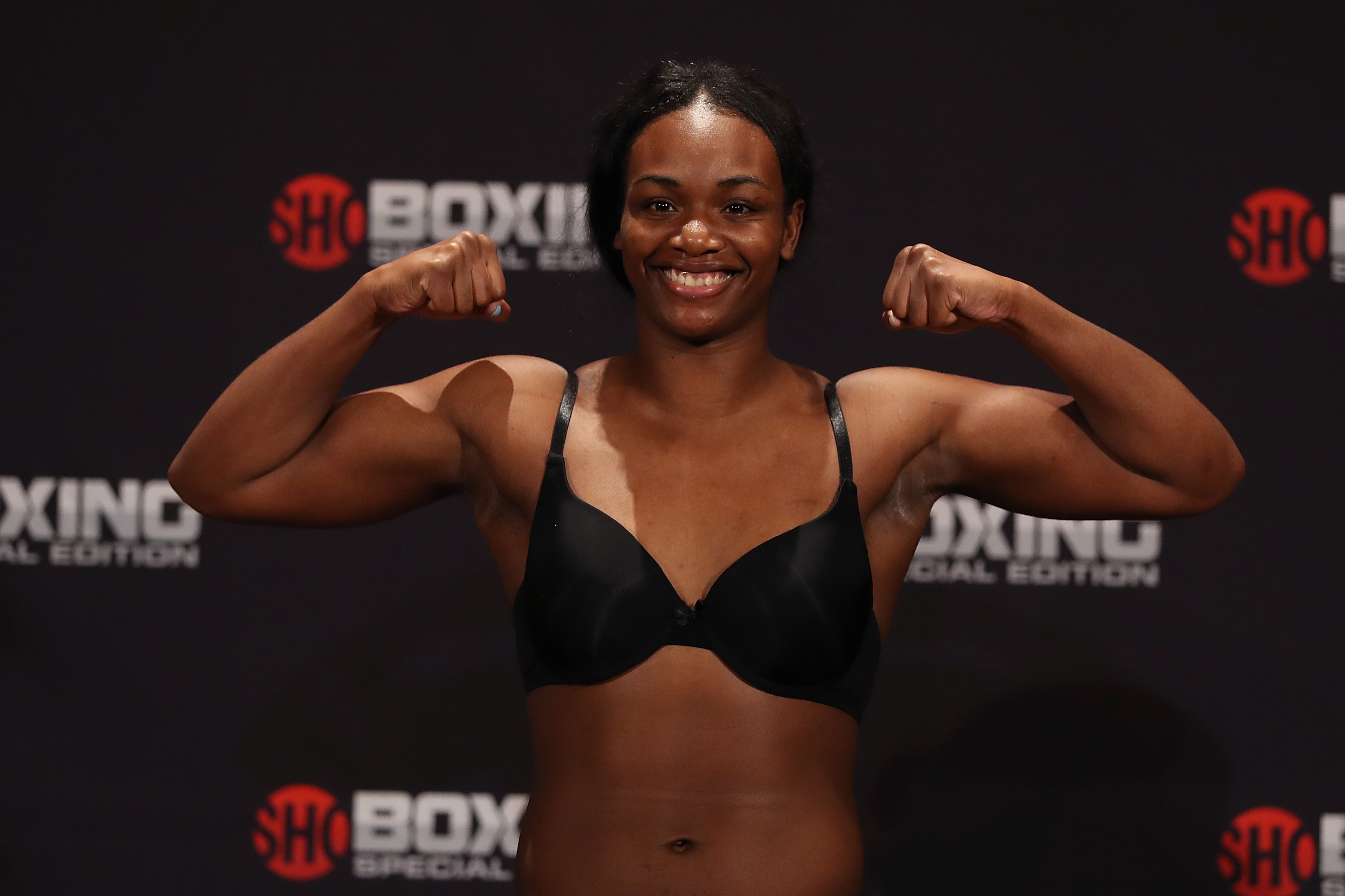 “Looked at different things and I said, ‘I don’t know man, I don’t know if this is fixable’.

“Funny enough, since the pandemic I’ve been looking at other options too.

“And we’ll probably have something to announce here soon. Yeah [it is in boxing].