But the Swedish billionaire, 38, hit back and insists he tabled a bid to buy the Premier League side from unpopular owner Stan Kroenke. 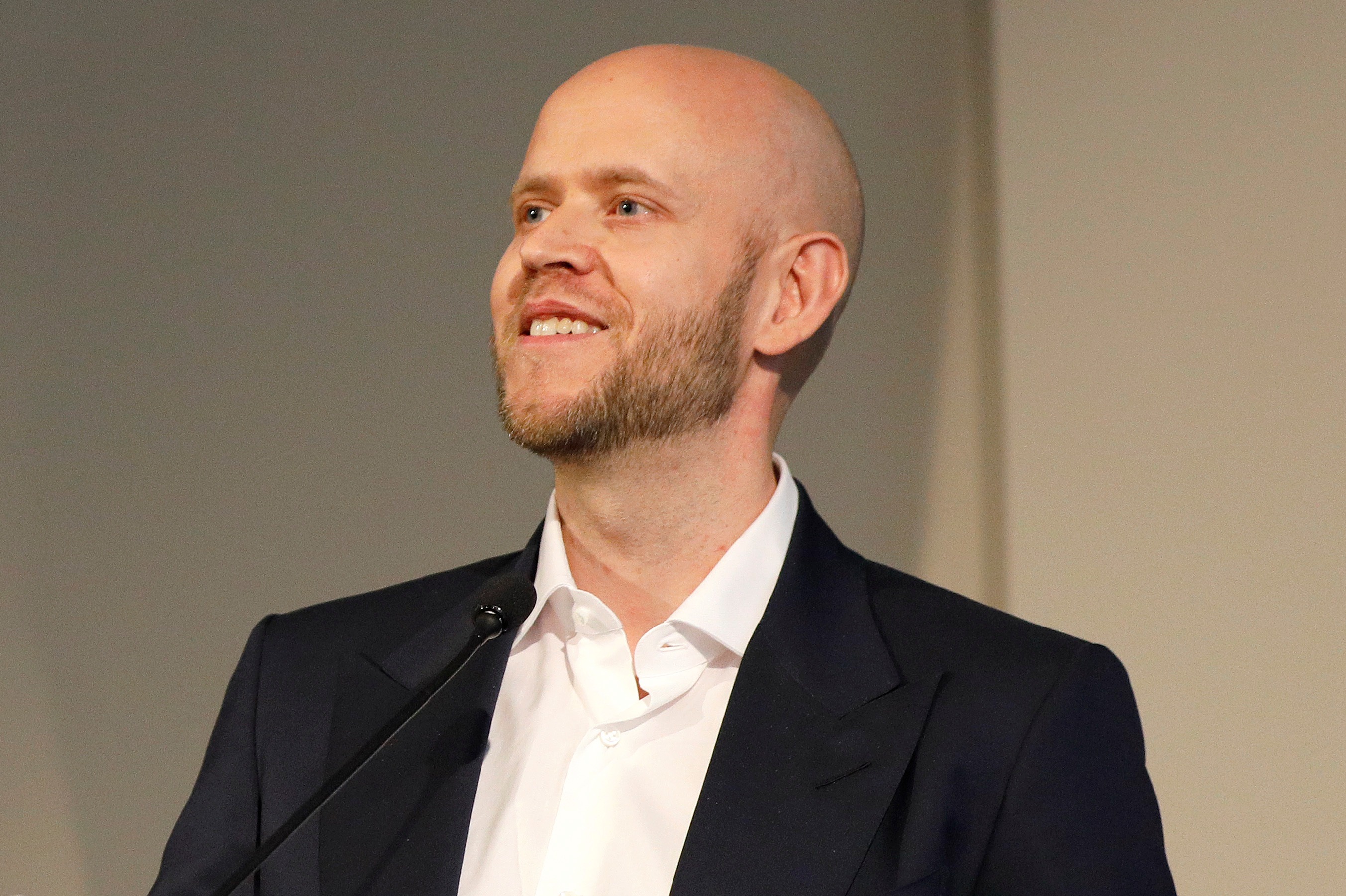 He released a statement, which read: “This week an offer was made to both Josh Kroenke and their bankers that included ownership, representation at the board and a golden share for the supporters.

“They replied they don’t need the money. I respect their decision but remain interested and available should that situation ever change.”

Fan protests against the American have escalated since the Gunners' attempt to join the doomed European Super League.

Arsenal supporter Ek promptly announced his intention to buy the club with the help of Thierry Henry, Dennis Bergkamp and Patrick Vieira.

But a spokesperson for the North London outfit has denied receiving any official approach.

Kroenke Sports Entertainment insist they have no intention of letting the club go despite the fan fury.

"He approached us, we listened to him. And we knew, first and foremost, that he wanted to involve the fans."

Ek has also taken part in talks with the Arsenal Supporters' Trust (AST), who described the meeting as 'very welcome'.

A statement read: "The AST welcomed a recent approach from Daniel Ek and his consortium partners Thierry Henry, Dennis Bergkamp and Patrick Vieira, and that they said meeting us was a priority for them.

"A constructive meeting was held and we were encouraged to hear their commitment to making the role of fans central to their proposals.

"This is very welcome and we look forward to further dialogue.

"We will engage with anyone who has a serious proposal as it is important any current or future owner is aware of the importance of working with fans.

"We also continue to seek a constructive and meaningful dialogue with Stan and Josh Kroenke."