The striker, 32, made his debut for the Australian side earlier this month but is yet to build on his ten-minute cameo against Adelaide United. 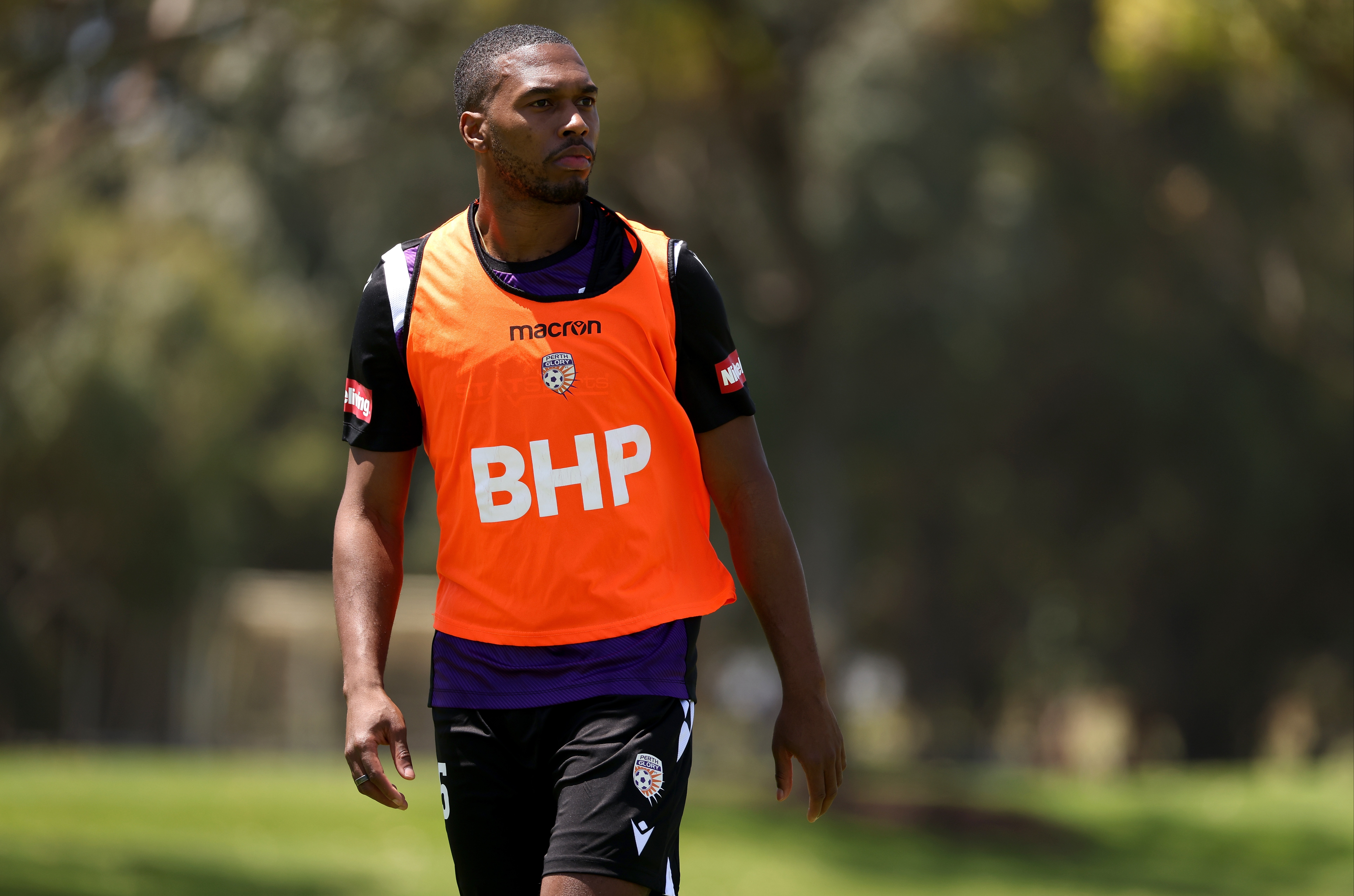 Perth traveled via plane to Melbourne for their match against Western United on Saturday and owner Tony Sage revealed he was puzzled not to see Sturridge's name on the team sheet.

And he explained how Sturridge informed manager Richard Garcia that the lengthy journey left him feeling not fit enough to play.

Sage told Australian outlet Sen.com: “Look, a lot of consultation goes ahead, and when I saw the team sheet I made the call to sound out why [Sturridge was left off].

“After a talk between the two – the player and the coach – he didn’t feel he could contribute.

"Richie (Richard Garcia) said it in the post-match, he’s not used to a four-hour flight to a game. He’s just not used to it.

The fixture list has been kind to Perth Glory with games against Melbourne Victoryand Melbourne City up next, so Sturridge can train with the squad without needing to board another plane.

As a result, Sage is confident the former England international will get back on the pitch soon.

But he emphasised Sturridge needs time to build up his fitness with his debut against Adelaide his first game for almost two years.

And Sage expects Sturridge to be fit enough to start by Perth Glory's next home match – against Wellington Phoenix on January 15.