The striker signed a one-year deal with the Seagulls on Sunday – linking up with old England team-mate Lallana, who also arrived at the Amex on a free this summer. 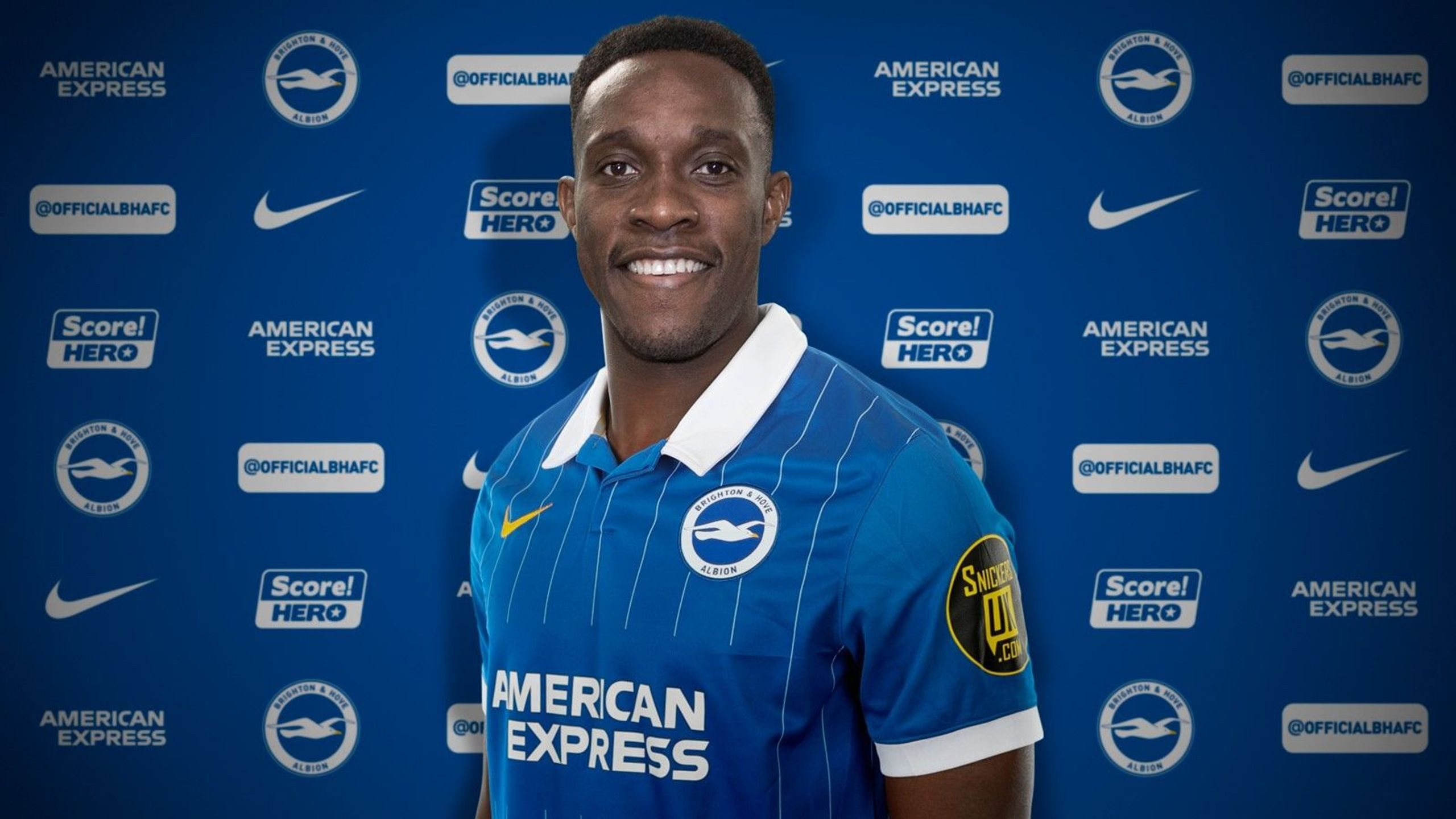 Asked how his Albion switch came about, Welbeck, 29, explained: “It was over a few weeks, really.

“I have been in talks with (Brighton technical director) Dan Ashworth and with the club.

“I have been meeting members of staff and having chats with Adam Lallana as well.

“Agent Lallana, isn’t it. Everything was really positive, so I made my decision and I’m here.

“I obviously know Adam from earlier on in my career and we still speak.

“To see him come here and to have conversations with him about the club, he has given me great reviews and it’s something where it does help you with your decision.”

Between them, Welbeck and Lallana have 76 caps and 19 goals for their country but could have had an awful lot more were it not for injuries in the last four years.

The last of Welbeck’s 42 Three Lions caps came in a 1-0 friendly win over Switzerland in September 2018. 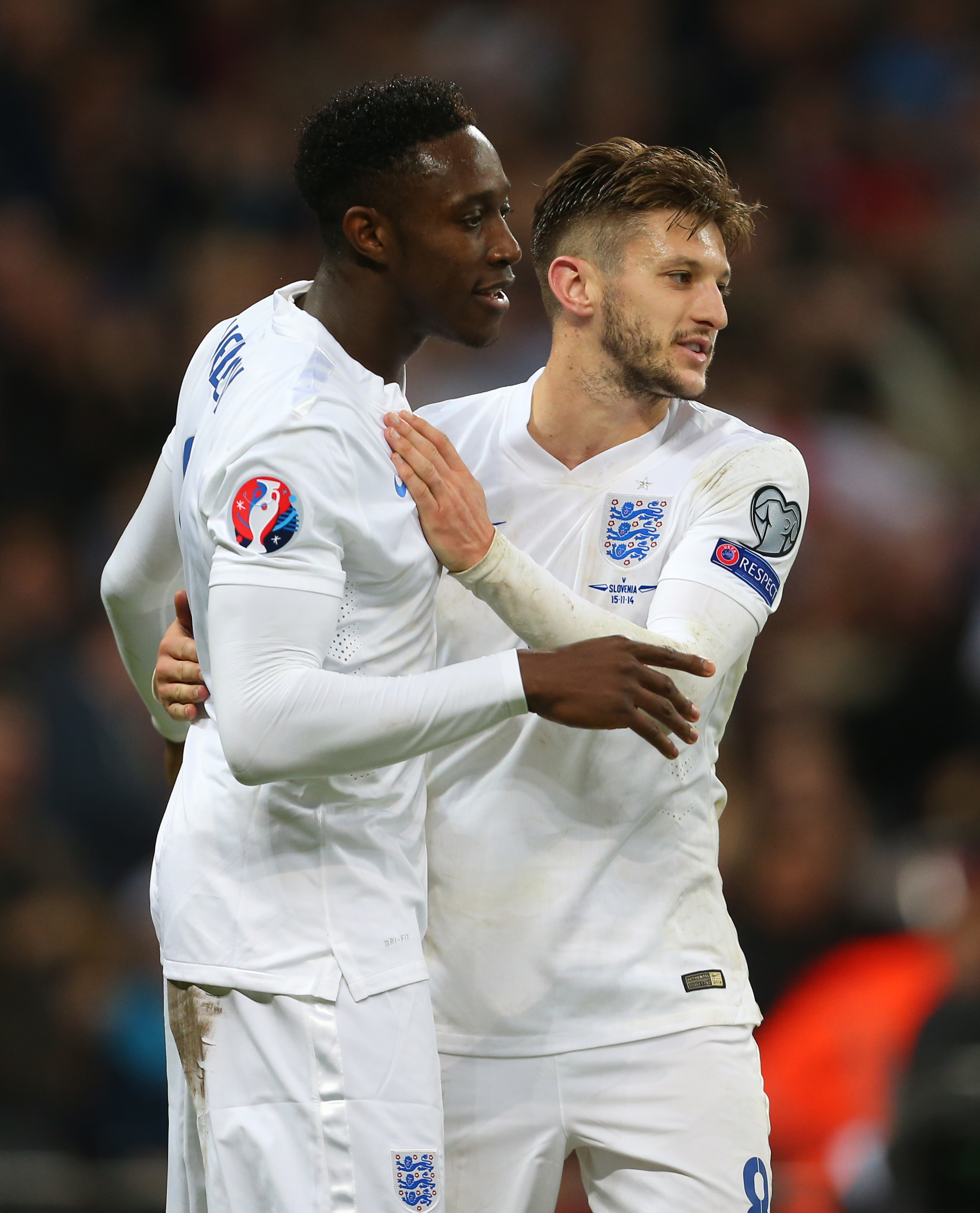 And the wide forward, who managed just three goals for relegated Watford last term, is fully aware how tough it would be to break back into Gareth Southgate’s squad.

The ex-Manchester United starlet said: “There is a lot of competition, with great talent and great players in those positions that England have to choose from.

“My mission is to come here and score goals and help the team. That is the thing that is on my mind at the moment. Anything else that happens after that is a bonus.”

Brighton host West Brom next on Monday night and will be looking to move clear of the Baggies, who sit one place below them on 17th.