Darren Till branded ‘big and slow’ by UFC rival Mike Perry, who claims ‘you’ll be spitting teeth’ if they fight

MIKE PERRY has blasted UFC rival Darren Till as 'big and slow' and said the Brit will be 'spitting out teeth' should they fight.

Perry has revealed he will move up to middleweight- and that could set up a mouthwatering clash against his old friend Till. 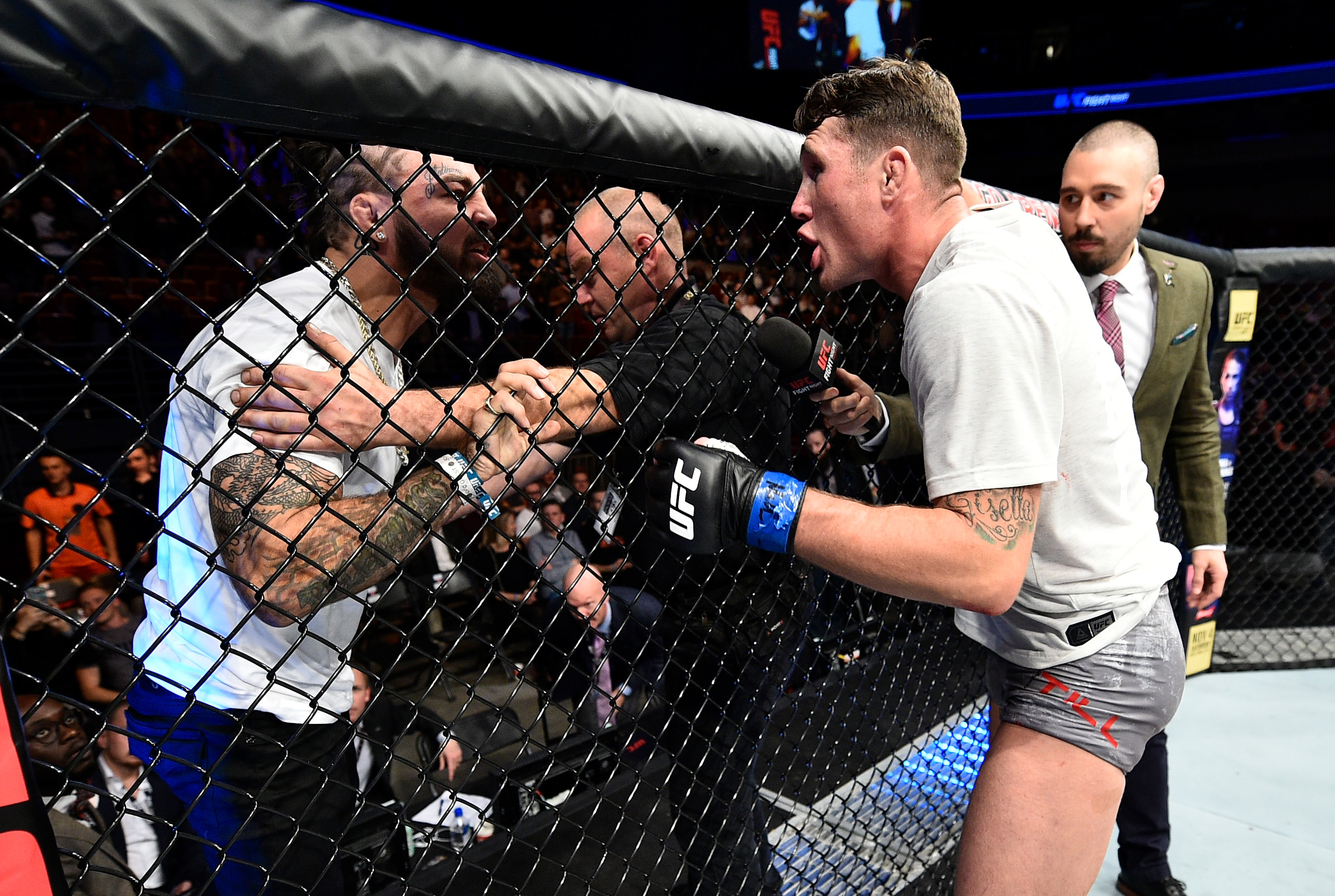 The two used to be training partners, but that friendship appears to have disintegrated if recent comments are anything to go by.

Perry used Twitter to call out Till, who last fought on July 25 when he was outpointed by Robert Whittaker.

Perry wrote: "You said it years ago @darrentill2 and you were right. You and me were meant to fight.

"I’m going up to middleweight and I’ll be small and fast and you’ll be big and slow. I’m gonna ruin your life.

"You’ll be spitting out teeth much sooner than expected."

But first up for Perry is a scrap against  take on Robbie Lawler at UFC 255.

And the 29-year-old Michigan brawler has an interesting offer on the table. 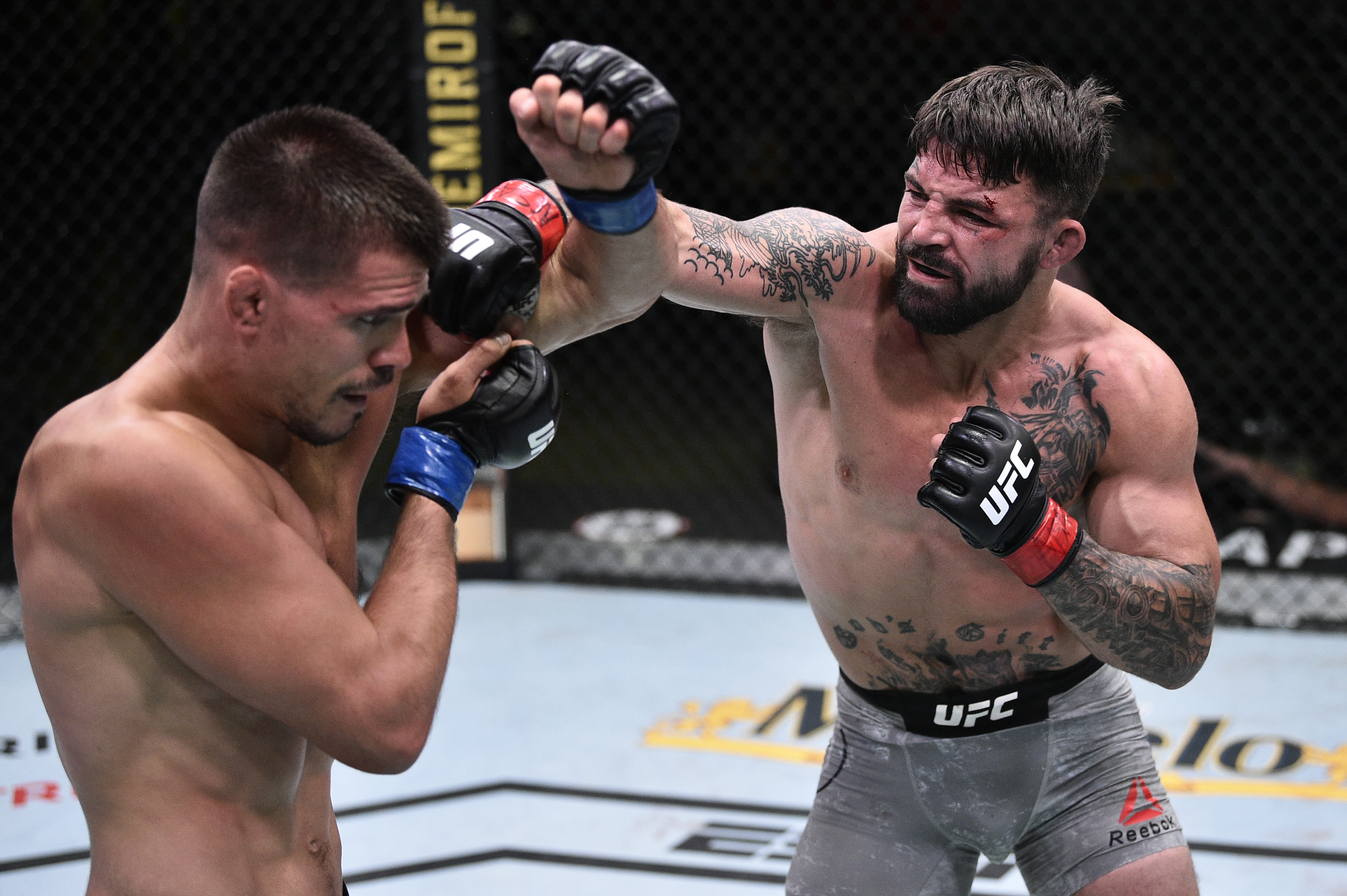 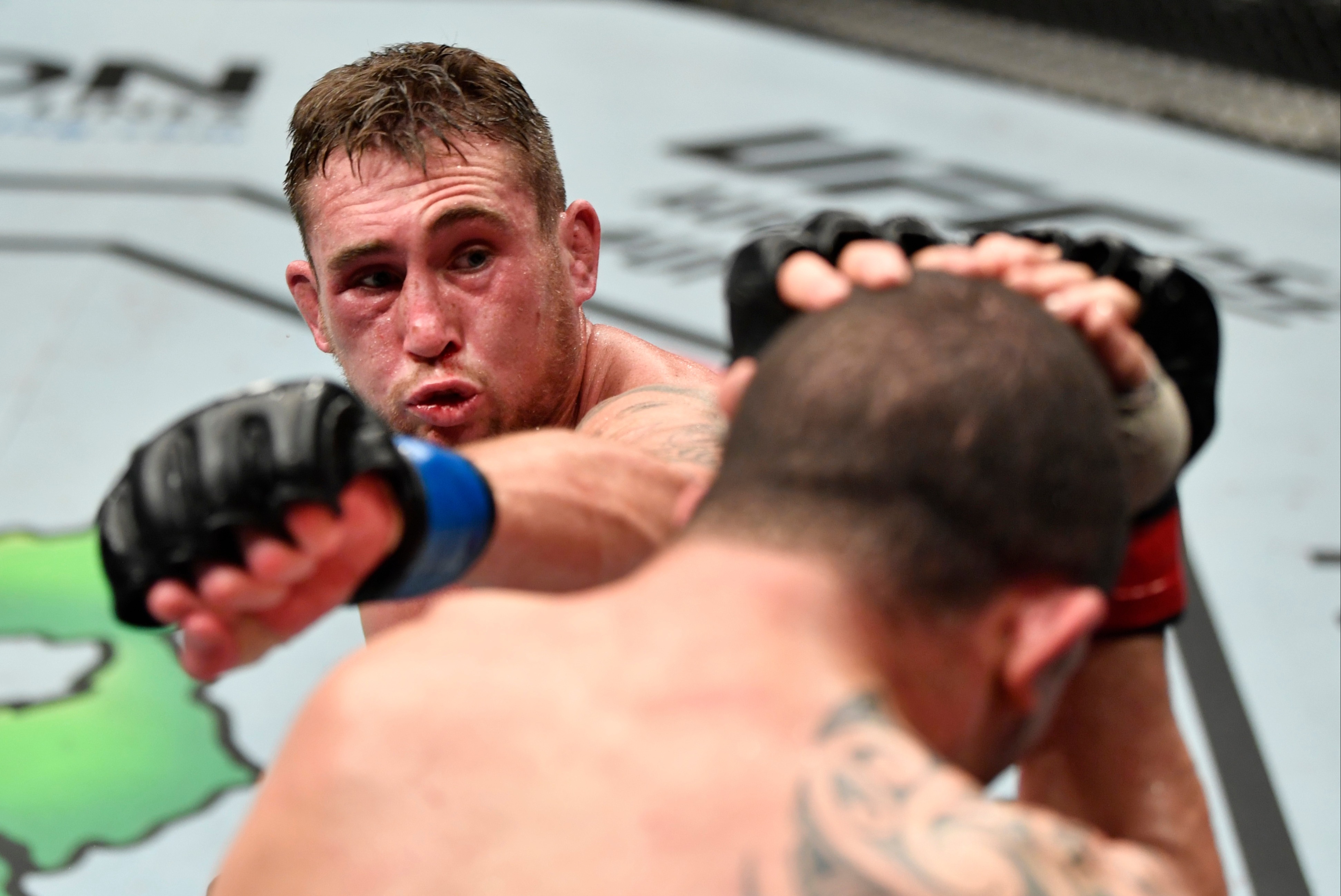 But unsurprisingly that hasn't gone down too well with the 29-year-old's stunning girlfriend Latory Gonzalez.

After Lust commented on Twitter that she would 'pay $6k just to be in his corner', Gonzalez was quick to respond back with: "Definitely not."

Unfortunately for fight fans set to watch him take on Lawler, it appears Lust will NOT be cooling him down mid-rounds.

Till, 27, is next scheduled to face off against Jack Hermansson on December 5.