Former LA Galaxy star Beckham owns Inter and will lead them into their first MLS season next year. 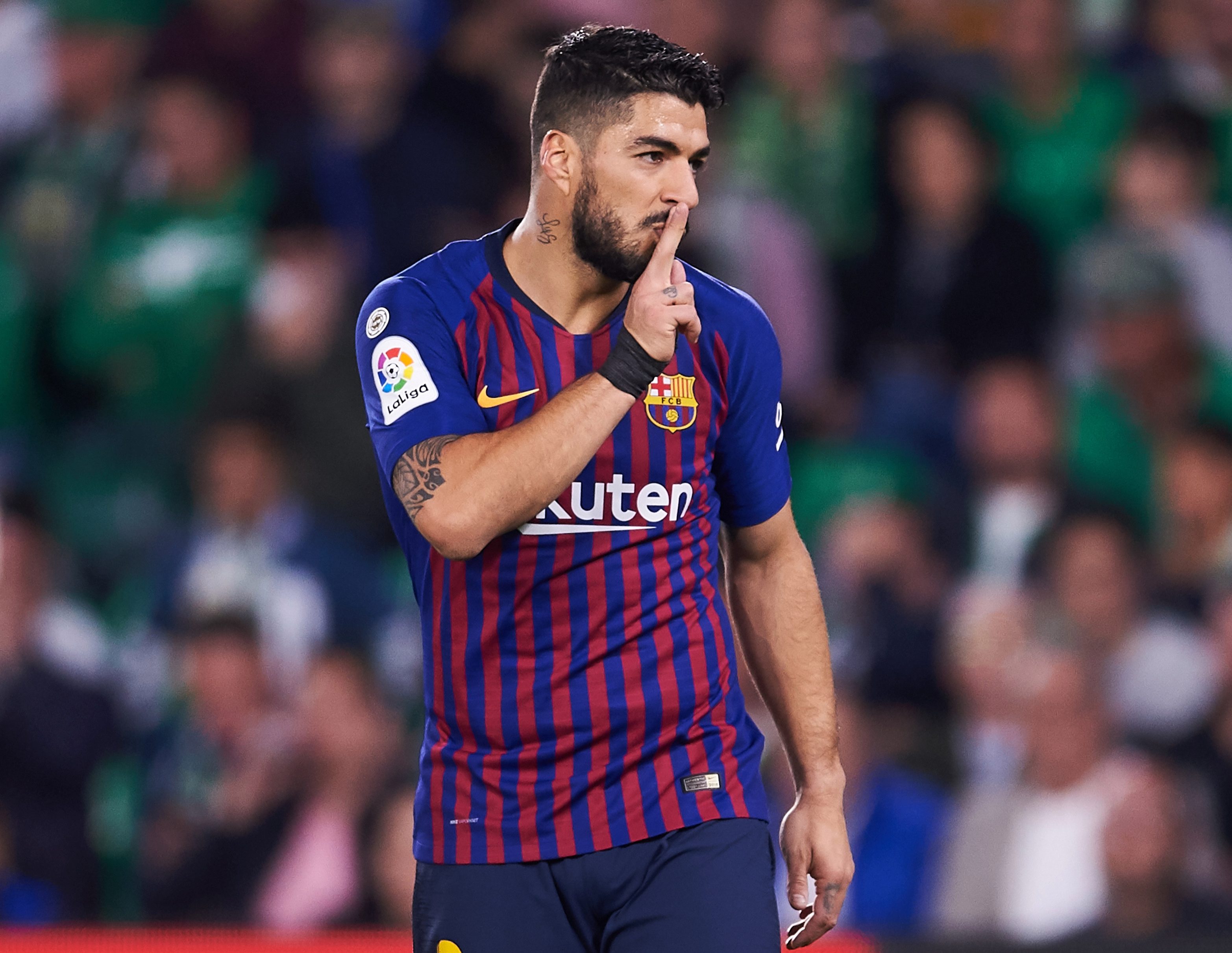 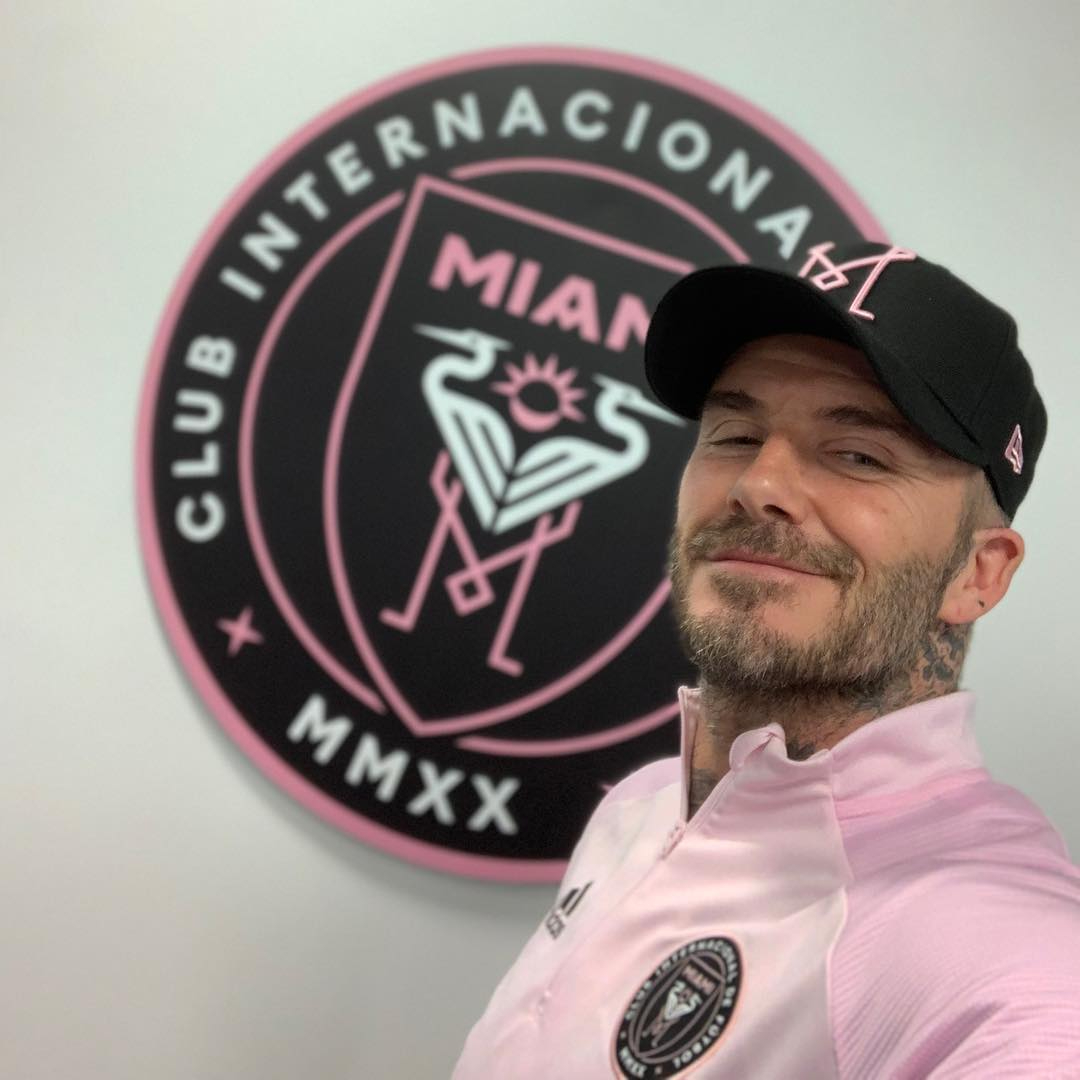 Beckham wants to give ex-Liverpool striker a four-year deal in Miami and have him lead the line for his latest club project.

BeSoccer report the Uruguayan has rejected the offer, however, as he wants to remain in La Liga with the Spanish champions and also compete in the Champions League.

Midfielder Daniele De Rossi – who left boyhood club Roma after 18 years in the Italian capital – has also been linked with a switch to Miami.

Last year the 35-year-old even admitted a venture into MLS is something he would look at.

De Rossi said: "I've always said that getting to MLS is something I would like."

New York City are also interested in the former Roma captain, who Arsenal legend Ian Wright admits he would like to see join the Gunners.

Beckham has also been linked with a swoop for Suarez’s Barca team-mate Sergio Busquets.

The World Cup-winning midfielder even revealed he is "tempted" to join Beckham's new Miami franchise after his Barca career comes to an end.