DAVID DE GEA keeps his place in the Manchester United squad despite his dip in form and will start against Huddersfield today.

Ole Gunnar Solskjaer's men are desperate to win as they are still in the race for a top four spot in the Premier League. 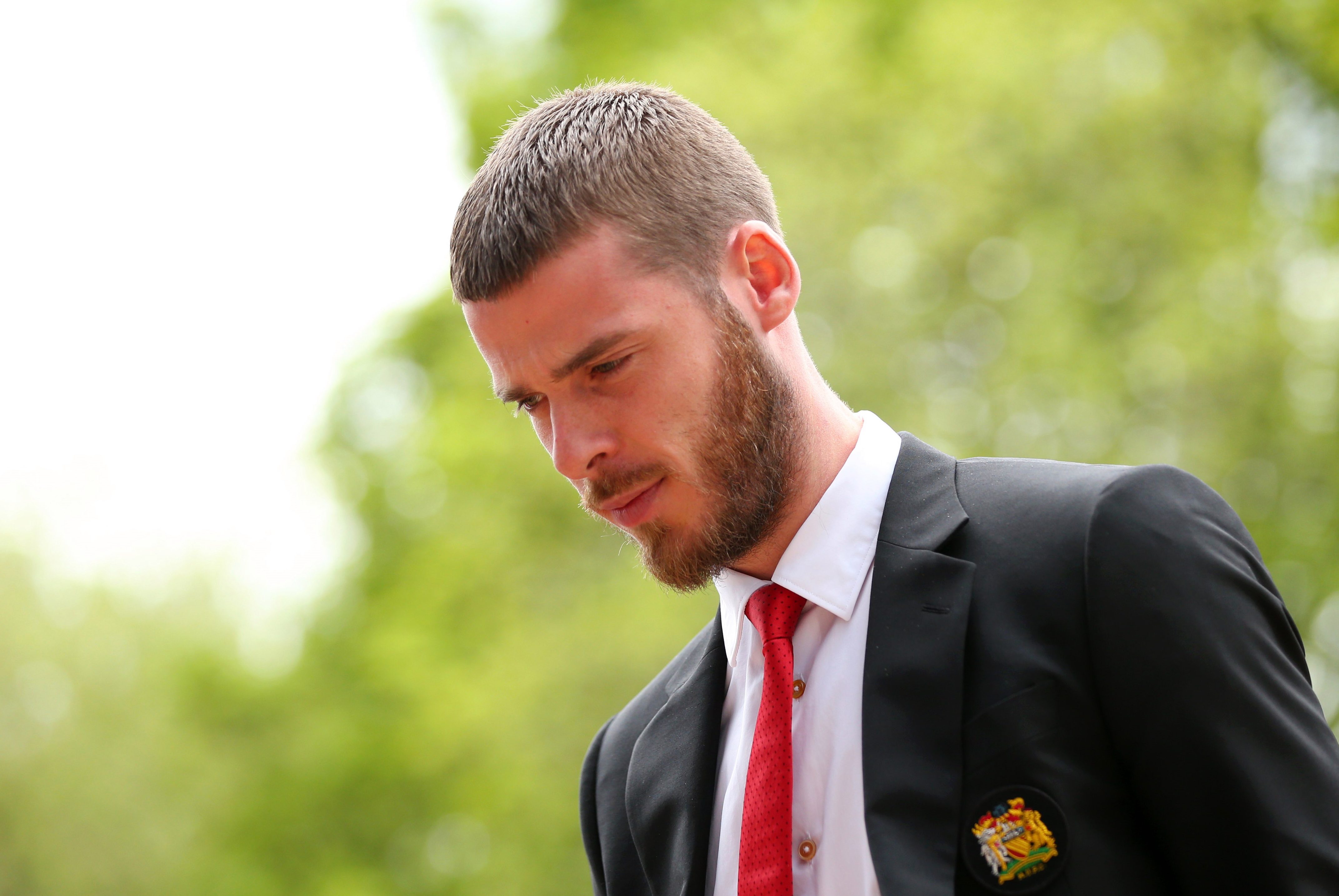 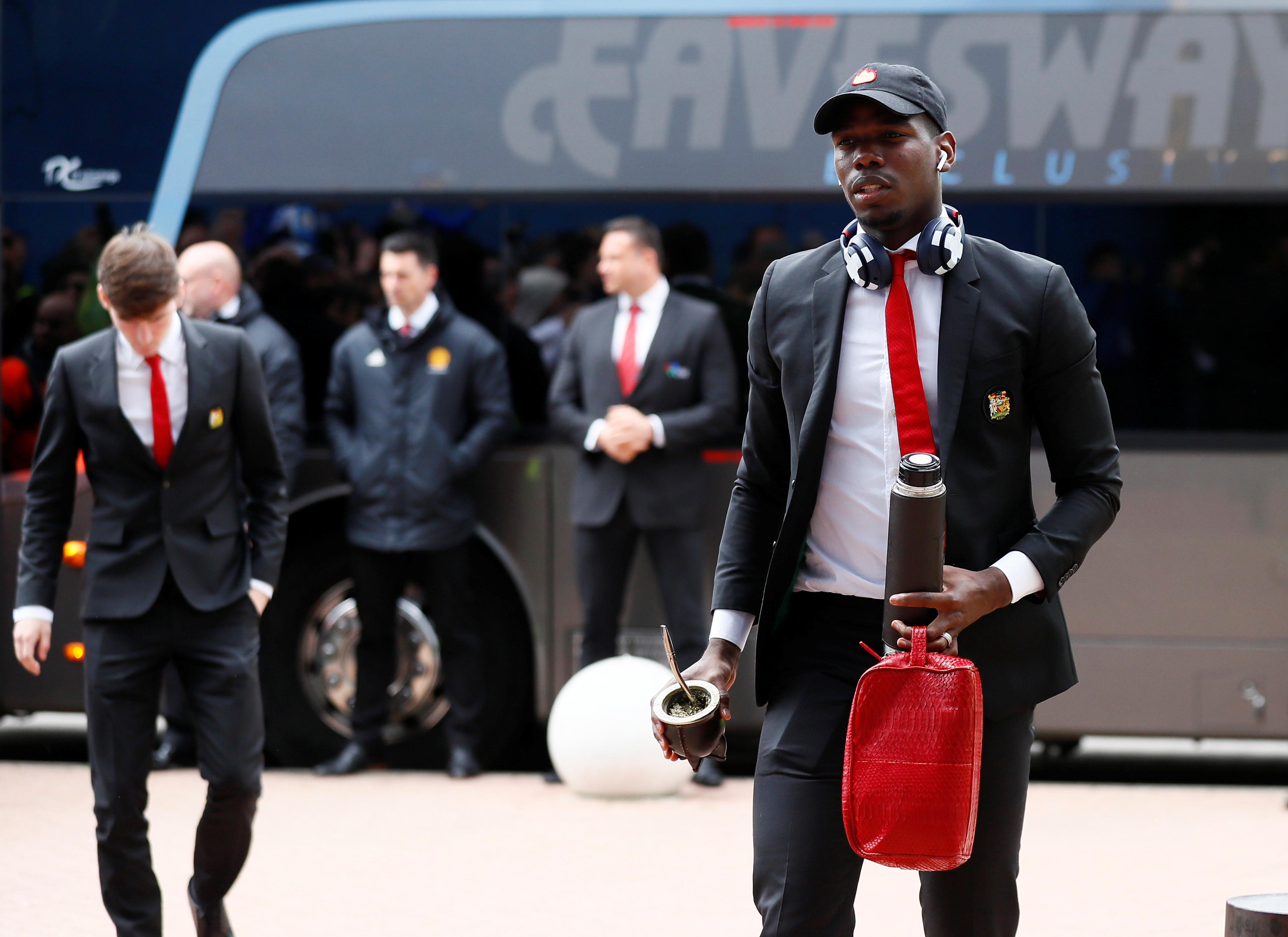 De Gea, 28, has made four major mistakes since March 10, costing the Red Devils in both the Premier League and Europe.

Over the last two weeks his howlers have helped Barcelona dump United out of the Champions League.

The Spaniard was also at fault in the Manchester derby as well as last week's crunch clash against Chelsea.

Solskjaer said he would talk to De Gea about his poor form ahead of the game, although insisted he was confident that his star would bounce back.

And the blundering Spain goalie has kept his place for the Huddersfield clash.

Solskjaer's decision, however, could have been influenced by Sergio Romero's injury, who is unavailable for the Sunday game.

Surprisingly, another under-fire Red Devil Ashley Young, 33, will also start at John Smith's Stadium despite the magnitude of the game.

United are still battling it out with Chelsea and Arsenal for a place in the top four, approaching the game three points behind the fourth-placed Blues.

Meanwhile, Alexis Sanchez, 30, has been handed his first Premier League start since March 2 as Romelu Lukaku misses out with a hamstring injury.

The Chilean has been grappling with a number of fitness issues this season. 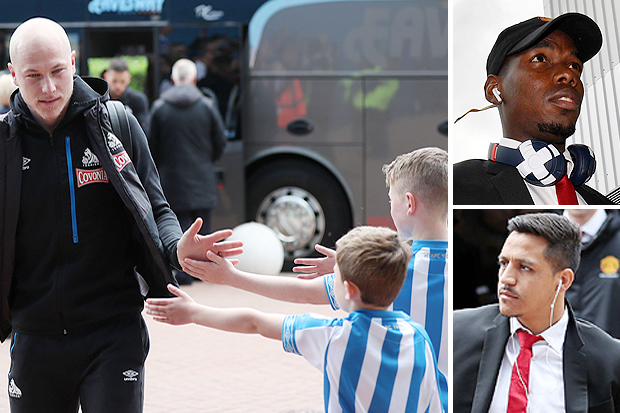 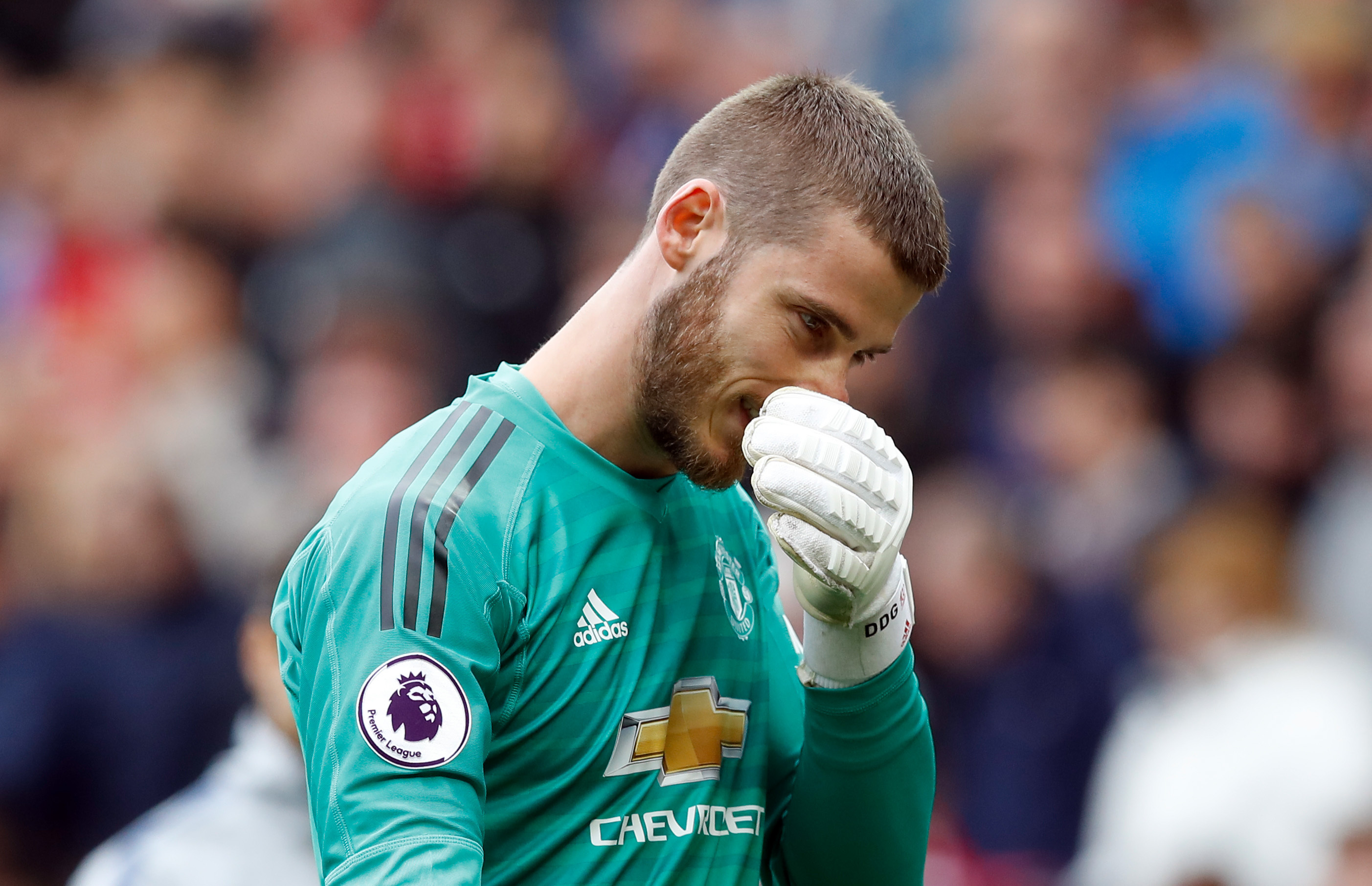 He had missed five games due to a knee injury before making his return in the Manchester derby two weeks ago.

Phil Jones will replace the crocked Eric Bailly in the starting line-up, with Ander Herrera making a way for Scott McTominay. 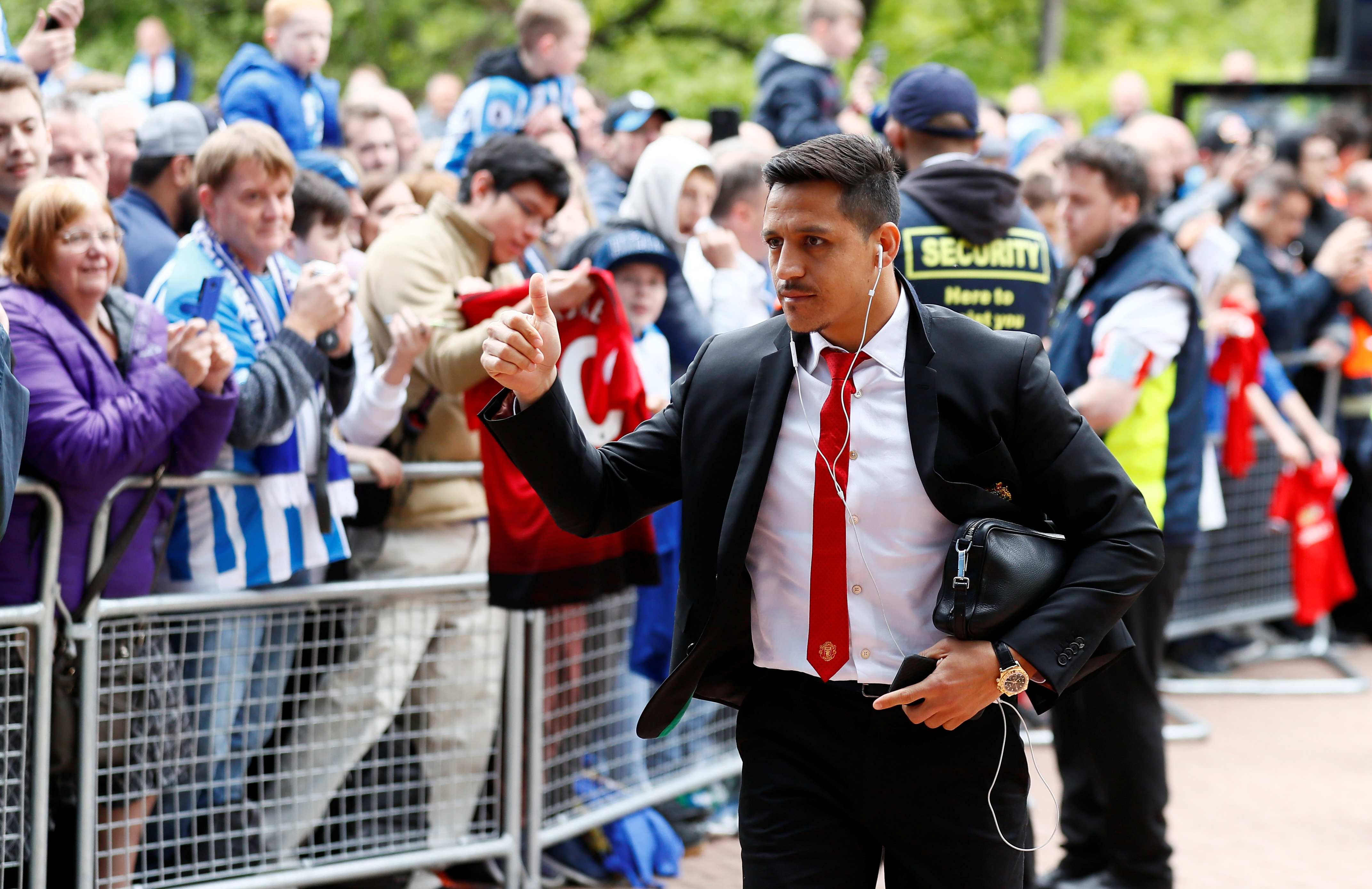