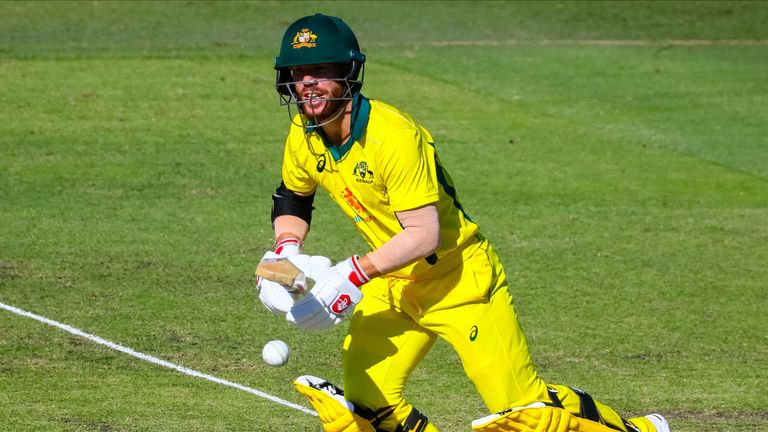 David Warner and Steve Smith made their first Australia appearances since the ball-tampering scandal in Monday’s World Cup warm-up match against New Zealand in Brisbane.

Warner – batting at No 3 with skipper Aaron Finch and Usman Khawaja retaining their opening partnership – scored 39 after being dropped on nought, with Smith hitting 22 from the No 4 spot after taking a superb one-handed catch during the Black Caps’ innings.

Both players received warm applause from fans at Allan Border Field during a close game Australia won by one wicket after reaching their target of 216 with 10 deliveries to spare.

A few brief words from David Warner to Steve Smith after the left-hander was out for 39 at AB Field in Brisbane. pic.twitter.com/geHaFFlRi9

Warner and Smith were each banned for one year by Cricket Australia for their roles in the plot to alter the condition of the ball in the Cape Town Test against South Africa in March 2018.

The batsmen have featured in T20 leagues around the world in the intervening period, including the Caribbean Premier League, the Bangladesh Premier League and the Global T20 Canada.

Warner and Smith were free to represent their country again from late March but Cricket Australia opted to leave the players in the Indian Premier League rather than immediately recall them for the final two games of an ODI series against Pakistan they would go on to win 5-0. 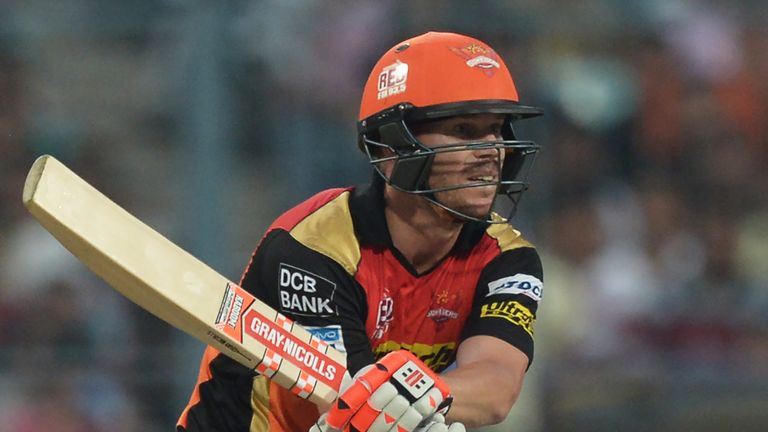 Warner flourished in the IPL for Sunrisers Hyderabad, scoring a tournament-leading 692 runs in 12 innings at an average of 69.20, including a century and eight fifties