David Weir warns of 'pressure' in elite sport: 'We are treated like machines' 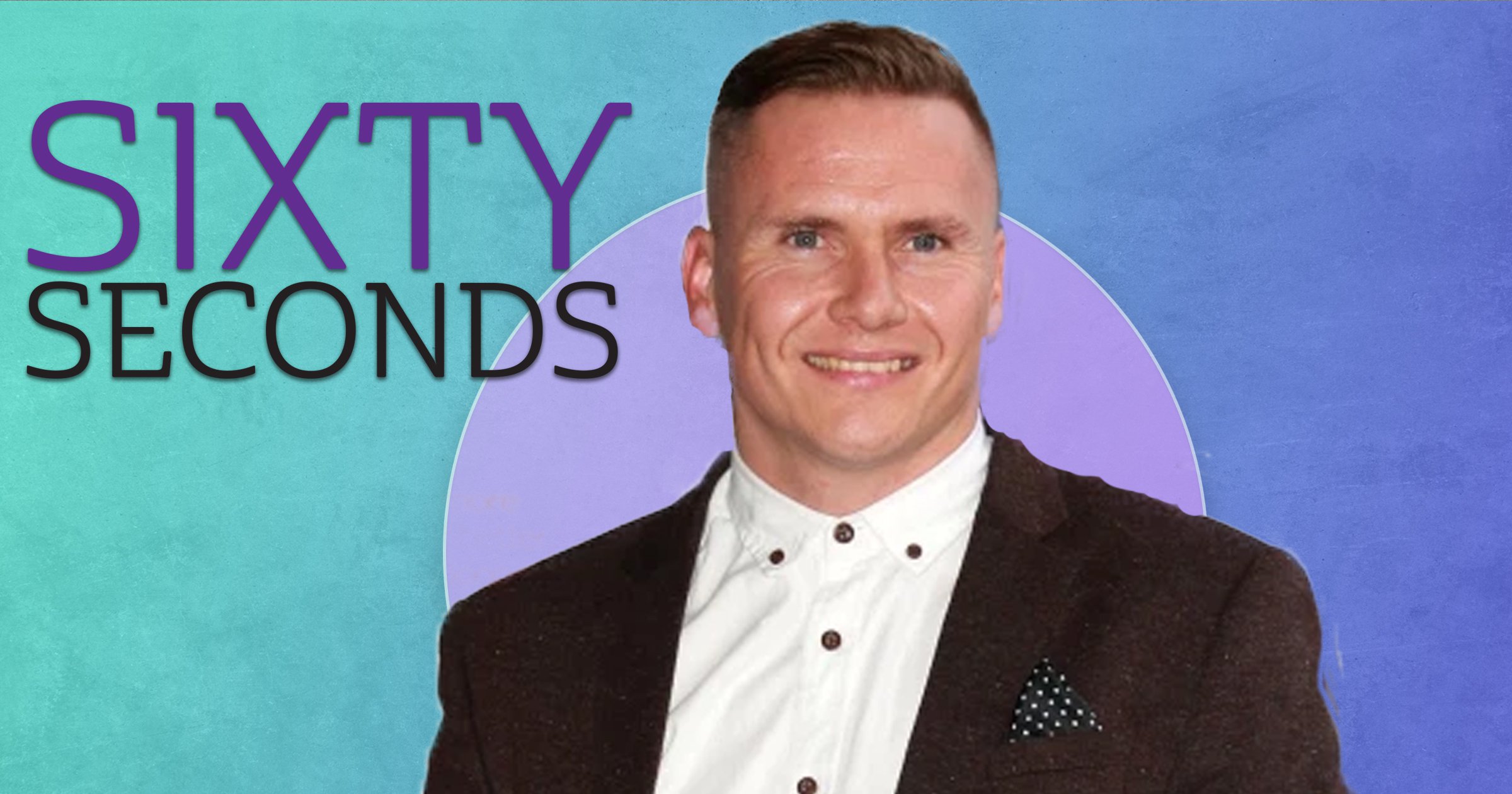 The Paralympian, 42, on training in a heat chamber, being an elite athlete under pressure and reality TV.

This will be your sixth Paralympics. Didn’t you say you would retire in 2017?

I’ve been doing marathons since 2017 and have done well in all the big ones including London, New York and Chicago.

But aren’t you doing track events as well as the marathon in Tokyo?

Yes. The reason why I’ve gone back to the track has been Covid-related — there haven’t been many races, only one last year.

I’ve had no real prep for the marathon. I needed to race and find my edge again. The door has always been left open for me to compete on the track again.

You must still have your renowned iron will to win, then?

I was meant to be at a training camp in Spain but it was cancelled.

The heat chamber is nothing I’ve ever experienced before — by the end I’m absolutely wringing wet. I have all my kit and race equipment in there and it’s very challenging.

After the highs of four golds at London 2012, you failed to win a medal at Rio. Is Tokyo unfinished business?

No, not really. I’ve forgotten about Rio. It was just one of those things when nothing went right.

You can’t win them all, as the saying goes. I’m not going to the Tokyo Games thinking I need to prove Rio was a one-off, I’m just doing it because I love the sport and I still think that I can win a medal.

Is this your last Paralympics?

I always put a date in my head to retire but every year I don’t seem to be getting any slower. I’m 42 so every year I think I’m getting too old and should be thinking of retiring.

I was a bit down when Tokyo got cancelled last year but, actually, it’s done me a favour as I’ve changed a few things in my training.

Did you watch the Olympics?

I really enjoyed it. It was a nice change from all the doom and gloom in the news over the past few months.

To see the joy of athletes winning medals put a smile on my face.

We’re all under pressure to perform, especially her. I can see where she was coming from – she didn’t want to let anyone down.

For me, it said she was competing for others and not herself, and that’s the way I have felt sometimes.

Have you had your own issues at big events?

I felt like I was doing it for other people and that’s when you start messing up. People forget we are human and do mess up sometimes. In elite sport we are treated like machines.

For me, I had to come away [after Rio] and find the real Dave Weir, if that makes sense, do what I wanted to do for a while. I wasn’t enjoying training or racing — it was my job and I was doing it to please other people.

You teamed up with pizza chain Papa John’s to launch the WeirWolf Challenge, a virtual race event, and help raise money for ParalympicsGB. How’s that gone?

It’s been fun and we’ve raised a lot of money. Papa John’s has been involved in helping ParalympicsGB, not just for the summer Games but also winter as well.

It costs a lot of money so I jumped at the chance to help. ParalympicsGB have helped me a lot over the years so it’s been nice to put something back.

Papa John’s created your own pizza with your favourite topping — The WeirWolf.

Nothing too spicy — pepperoni, green peppers, chopped tomatoes, sweetcorn, chestnut mushrooms and onion. I’m quite a simple person and I don’t like anything too strange.

How do you spend your downtime at events?

I’ve started watching Dexter so I’ll catch up with that again. I like superhero stuff — I’m a bit geeky — and also gangster stuff like The Sopranos. It will be a change as I’ve been stuck watching Love Island.

My other half is. I don’t mind it.

Would you take part in a reality TV show?

After the 2012 Olympics my name was mentioned for Celebrity Big Brother but it was judo athlete Ashley McKenzie who went in.

I’d like to do the jungle but I’m not sure I’d like some of the things they get up to.

Visit papajohns.co.uk/paralympicsgb. The Paralympics are on Channel 4