Red Devils ace Maguire captained his team to a clean sheet and a 1-0 win on the night to win 2-1 on aggregate and qualify for the Europa League quarter-finals. 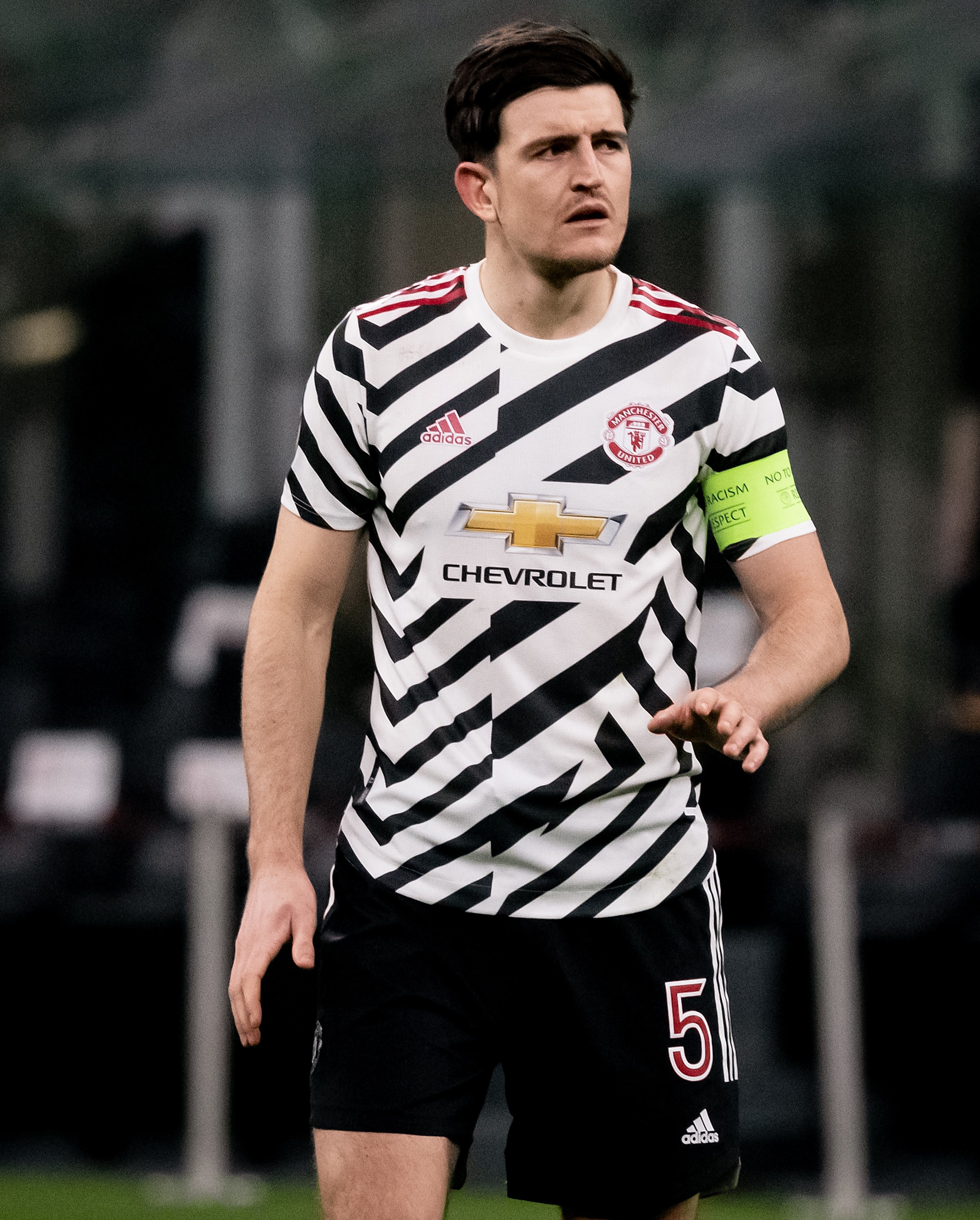 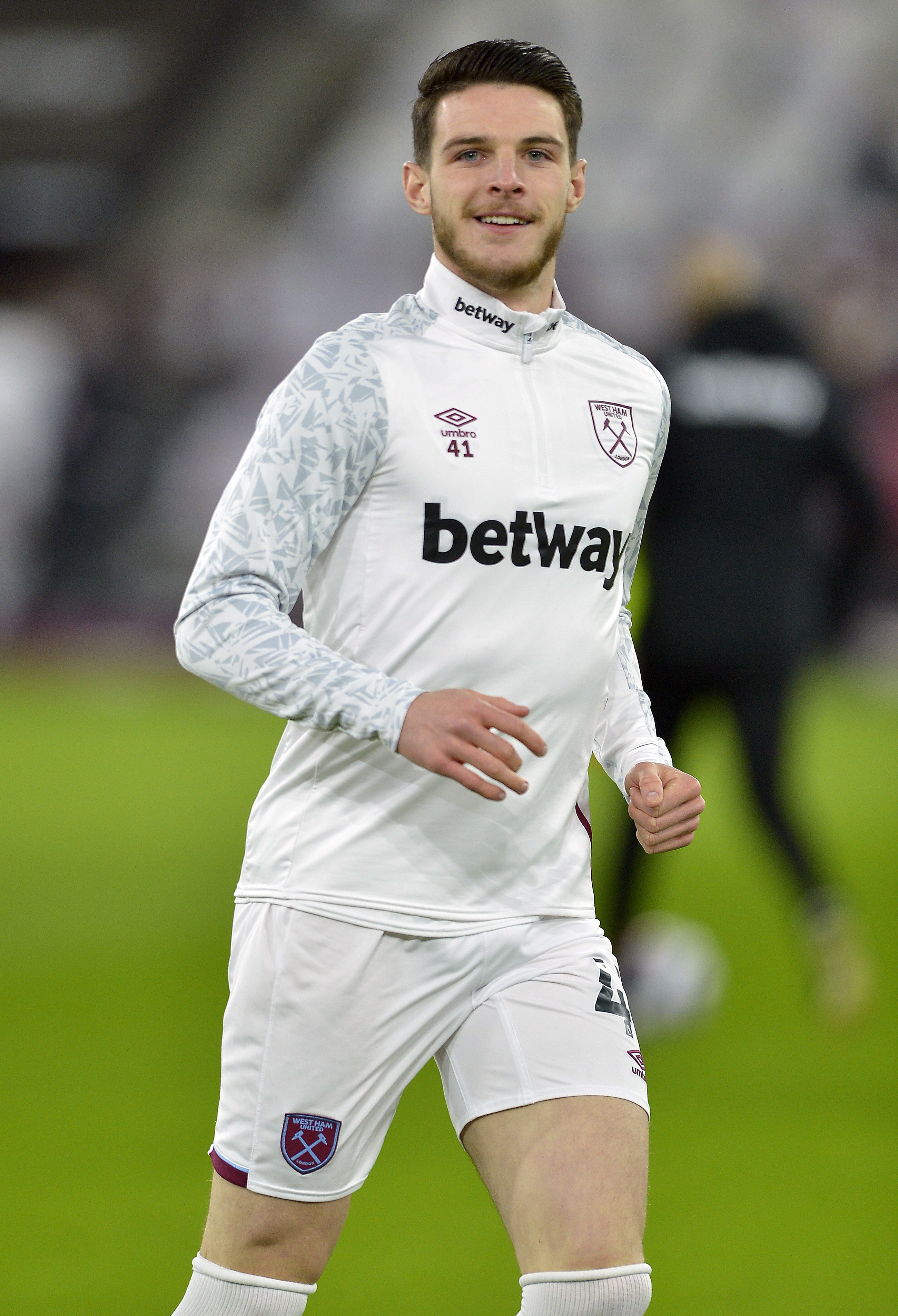 Paul Pogba came off the bench at half-time and had an almost immediate impact – scoring the winner just minutes later.

And Maguire-led United held on for the win.

The England centre-back posted a picture of himself walking out onto the pitch at the famous old stadium.

He captioned the post: "Leading the lads out to victory at the San Siro."

More than 115 people had liked the comment within 12 minutes of it going live.

Several replied with heart emojis and urged the midfielder to join the Reds.

And one user replied: "Please tell @declanrice to come to Manchester United we don't have a defensive midfielder and there he is going to start every game."

Rice has been linked with a move to United and former Red Devil Owen Hargreaves recently urged the Manchester club to move for the West Ham star.

England ace Rice is also on the radar of the likes of Chelsea.

But Hargreaves reckons he's worth the battle, telling Premier League productions: “I think Rice’s upside is off the charts.

"He has the potential to be anything and a lot better… I think he plays within himself at West Ham.

“People don’t realise how big he is… he’s 6ft 3in, so he looks like a centre back but he’s actually really good technically.

“I’m not a big fan of players who just play in there and pass it around, you have to stop players too.

“Declan Rice doesn’t have to dictate the game for Man Utd, he can pass to the players who can make the difference and be good defensively.”

If United decide to move for the 21-year-old, they face paying a whopping transfer fee.

Hammers boss David Moyes recently said anyone interested in West Ham's vice-captain will have to fork out at least £100million.

Speaking ahead of his team's clash with Leeds, he said: "I don’t agree with the owners that Declan Rice is a £100m footballer… far, far more than £100m.

"I look at the players who have joined some clubs from overseas and come in and had nowhere near the impact that Declan Rice would have.

"Also he is English, [we have] just had Brexit, so I wouldn’t agree with the owners if Declan Rice was only £100m. No, I wouldn’t."

The defensive midfielder still has a contract with West Ham until 2024 with the option of an extra year.