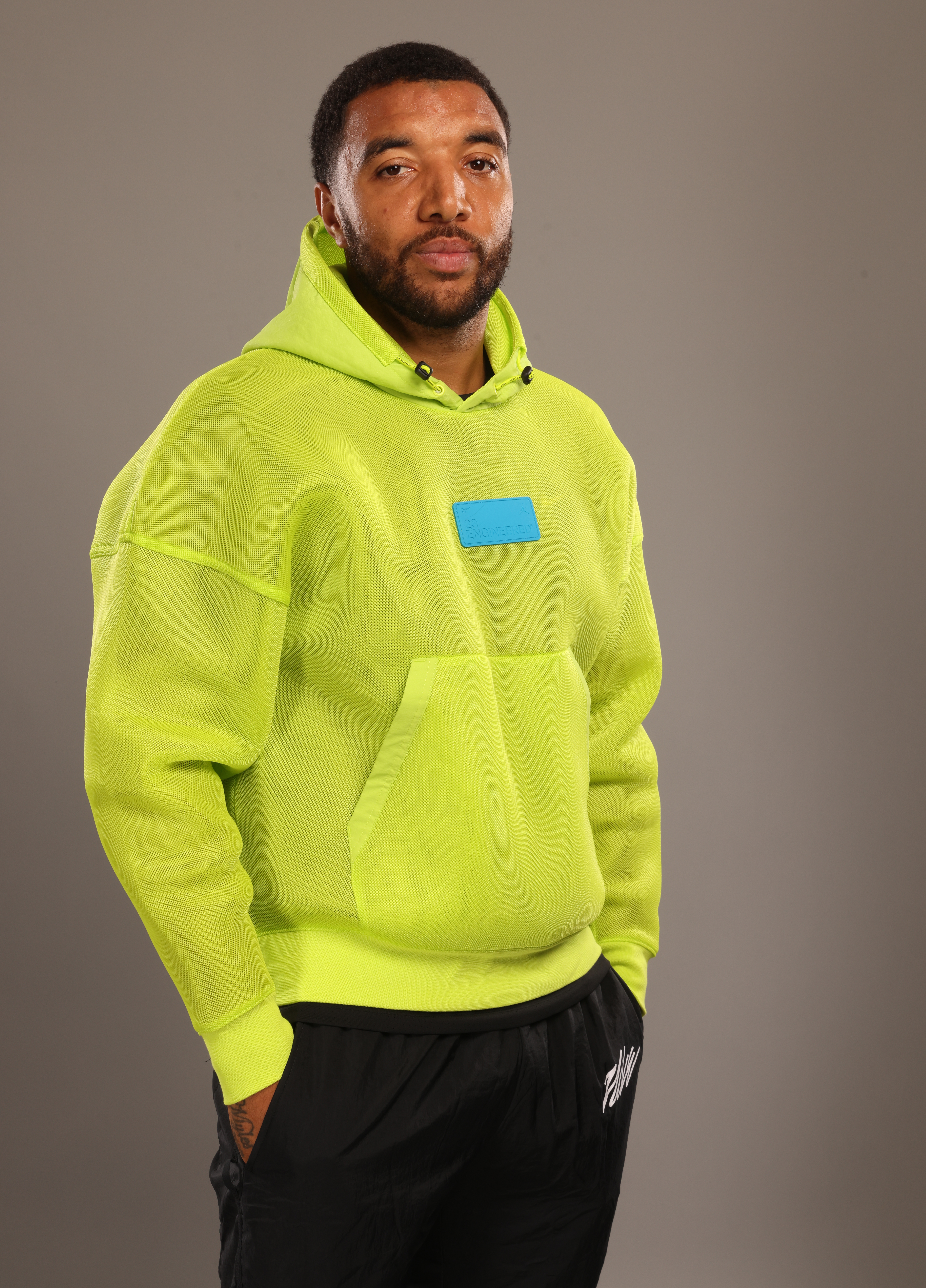 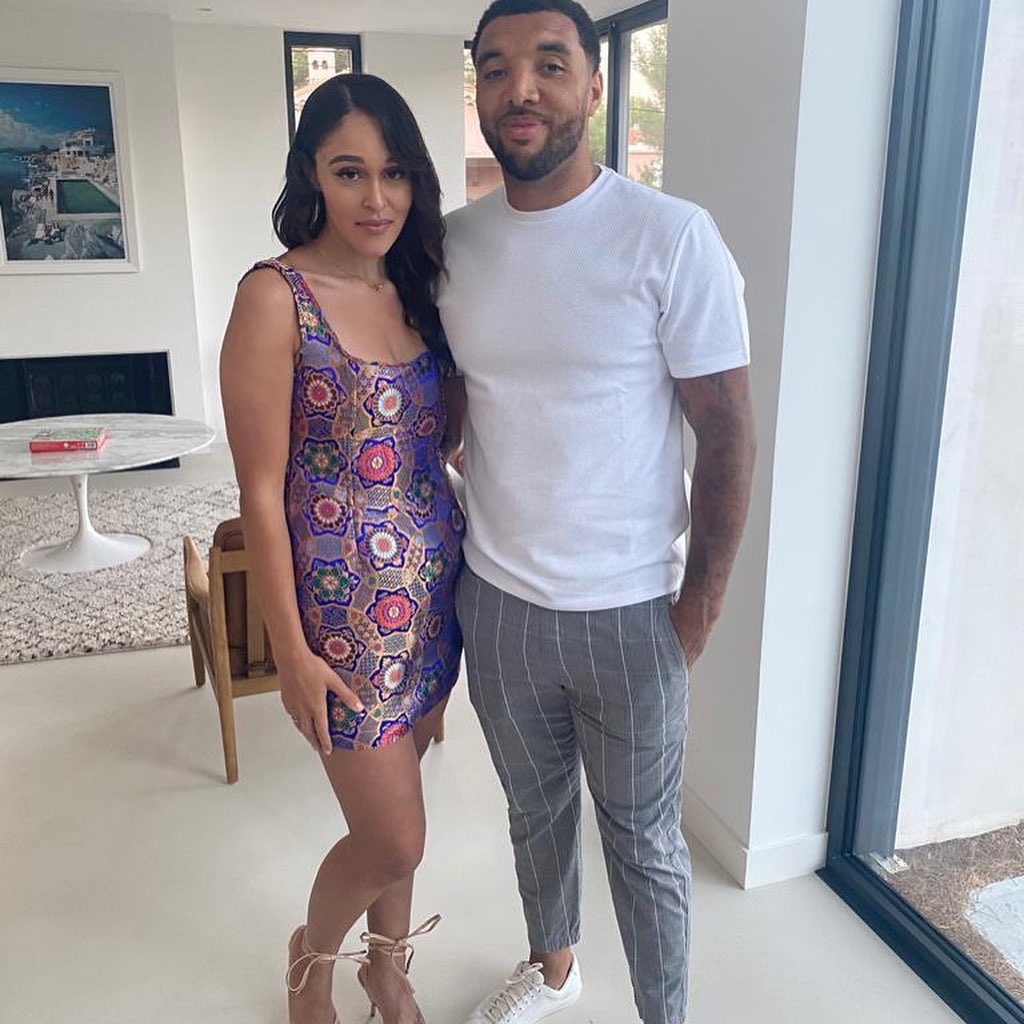 After a study outlined that 43 per cent of black footballers experienced targeted and explicitly racist abuse, Deeney claims that emojis aimed at black players featuring monkeys and bananas are not even deemed as ‘hate speech’ by the social-media platforms.

Deeney said: “Do these companies even want to change things? Do they want to stop the abuse?

“If a high-profile black player such as Raheem Sterling is experiencing racial abuse then everyone piles in and that drives traffic, which increases their advertising and profits.

I report the message under ‘hate speech and symbols’. Then I am told an emoji with a monkey and a banana is not considered racist.

“If I scroll down my Instagram replies, the tenth one down features a racist emoji — which is not unusual.

“So I follow the protocol, which is to block the user and report the message under the category of ‘hate speech and symbols’.

“Then I am told that an emoji with a monkey and a banana is not considered racist.

“I’ve even reported being called a ‘black c***’ and been told that isn’t hate speech either.

“They need to change their algorithms to reflect what are obviously racist posts — but do they even want to?”

Deeney also called for mandatory life bans for supporters who racially abuse players online or from the terraces, once turnstiles are back open.

And he also calls for tougher punishments for players found guilty of racial abuse.

The striker, 32, said: “There have been lifetime bans handed down by clubs but not in all cases and the FA and the leagues should insist on that being mandatory.

“And when the Leeds keeper (Kiko Casilla) was found guilty of calling an opponent a ‘n****r’ — the worst term of racial abuse — then how can an eight-match ban and a £60,000 fine be enough?

“What sort of message does that send?”