DELE ALLI and Christian Eriksen could be reunited after barely eight months apart as Paris Saint-Germain eye transfers for the outcasts, according to reports.

Eriksen, 28, left Tottenham in the January transfer window to join Inter Milan on a four-year deal. 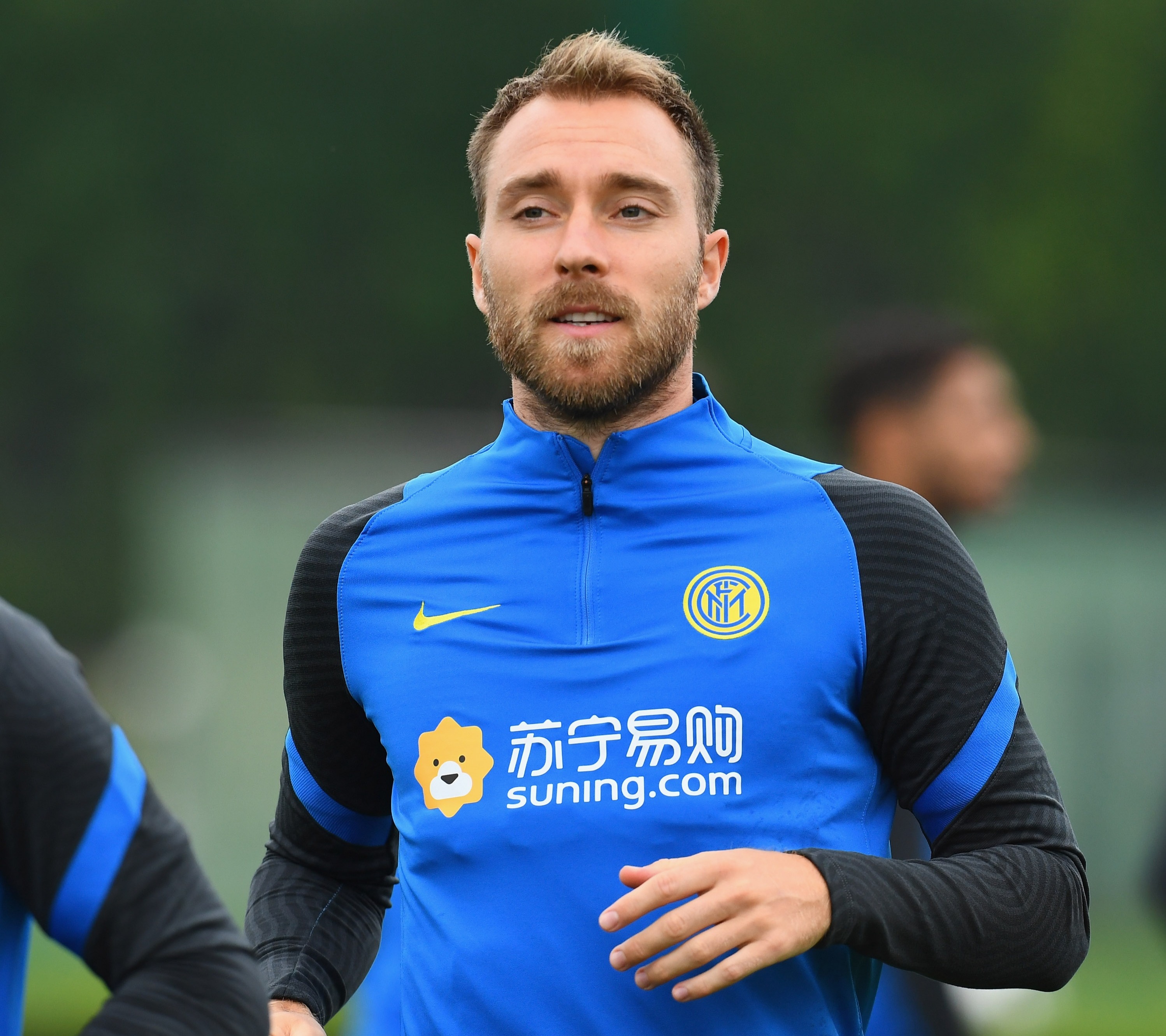 But it has not worked out as planned for the Danish star under Antonio Conte and he finds himself back in the shop window, linked with a move away.

He started the opening Serie A game of the season but only came on as a late substitute last time out against Benevento.

According to journalist Nicolo Schira, PSG are showing interest in Eriksen and sporting director Leonardo has even spoken with his agent to enquire about a possible move.

Inter are struggling for cash and know they need to raise funds through player sales in order to bring any new faces, such as target N'Golo Kante, in.

For Dele, meanwhile, PSG are trying to land a deal to take the former MK Dons star to France.

Reports suggest a £1.5million loan offer was rejected by Spurs but the Ligue 1 champions are expected to go back in with another bid for the 24-year-old.

Jose Mourinho has left him out of the last two Premier League matchday squads but he did come off the bench to score an injury-time penalty against Maccabi Haifa on Thursday night.

Despite being linked with both Eriksen and Alli, it is unlikely PSG would sign two attacking midfielders – especially with just days to go until the transfer window closes on Monday night. 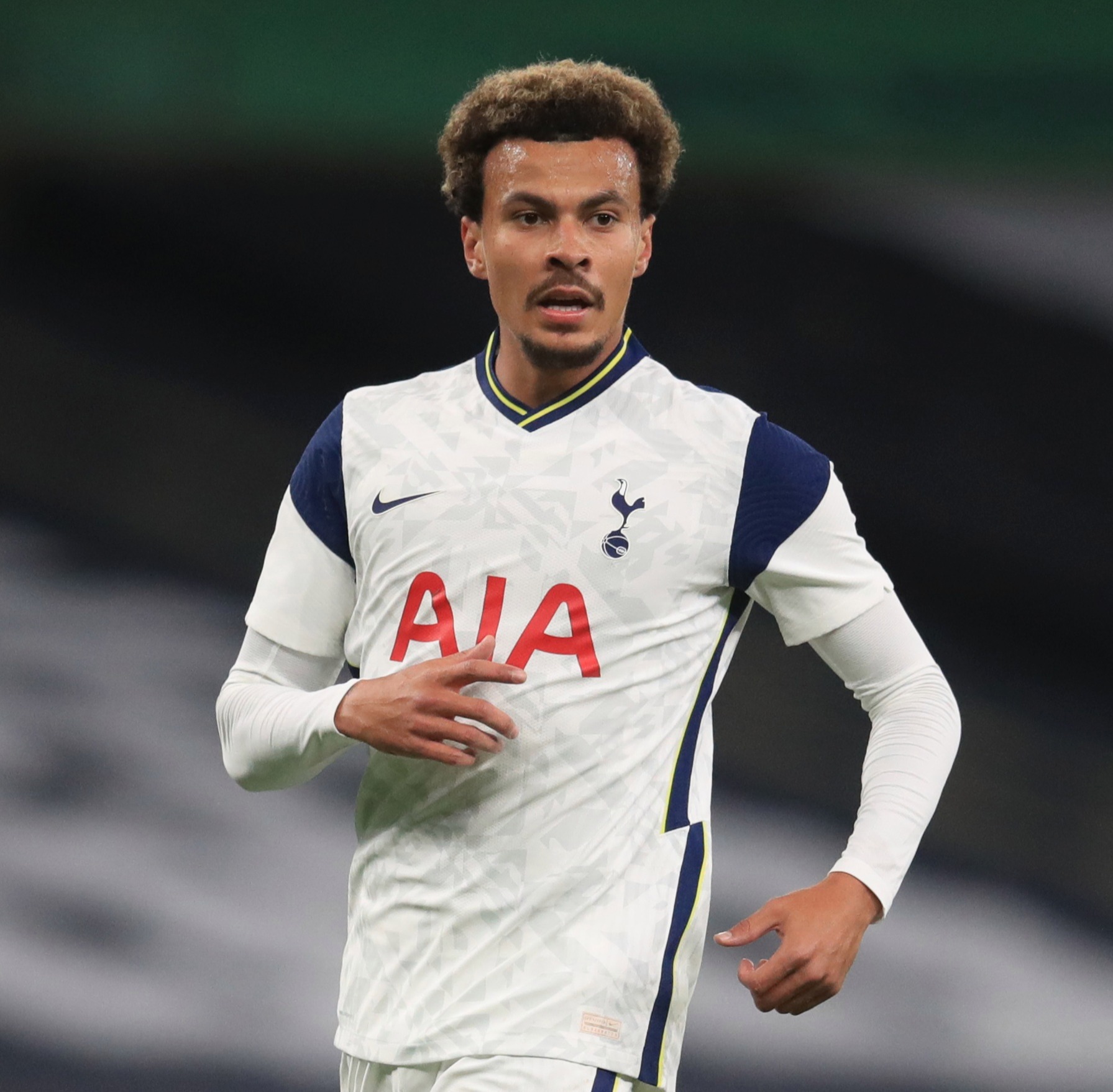 Another playmaker PSG have been linked with is Houssem Aouar from Lyon.

The Frenchman, 22, looked on course to join Arsenal but Thomas Tuchel's side have reportedly made a late swoop to land him.