DELE ALLI has been left out Tottenham's squad for the trip to Bulgaria to face Lokomotiv Plovdiv.

The 24-year-old's future at the club remains in doubt amid claims he has fallen out with Jose Mourinho. 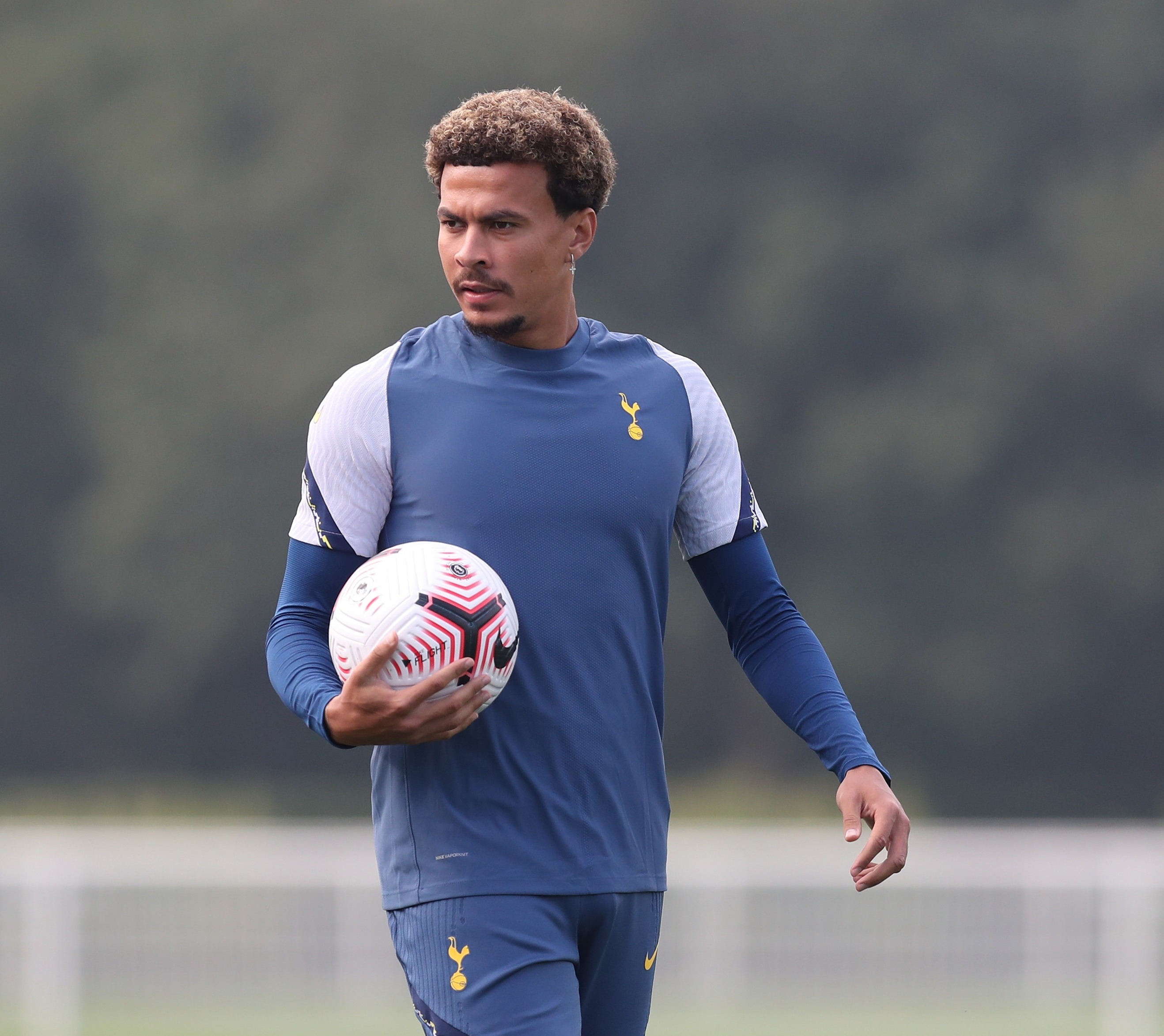 Alli is one of eight players left behind in London ahead of the Europa League qualifier.

But club insiders insist it is not because Alli is being sold or used in a swap deal with Gareth Bale.

Mourinho wanted the England star to stay in London to work on his fitness.

Defenders Toby Alderweireld and Serge Aurier also have not travelled, while Japhet Tanganga is still sidelined with injury.

Alli was hauled off at half-time during the club's 1-0 defeat to Everton on Sunday.

Mourinho dismissed claims that Alli was injured as he confirmed the change was "tactical".

After the match, he said: "Yes, tactical. They were playing with one pivot, Allan was in that position there.

"Gomes and Doucoure were pressing high, lots of space behind this pressure.

"I needed them to be more dynamic there."

But Gabby Agbonlahor claimed Alli fell out with Mourinho before the defeat.

Alli, who has been with the club since 2015, scored eight goals in 25 league games last season.

But Mourinho was twice seen calling him "lazy" during Tottenham's "All or Nothing" documentary.