DEONTAY WILDER has warned that Dominic Breazeale’s “life is on the line” when the pair clash this weekend.

In comments that are sure to shock the public, Wilder has controversially stated that he believes boxing is “the only sport where you can kill a man and get paid at the same time.” 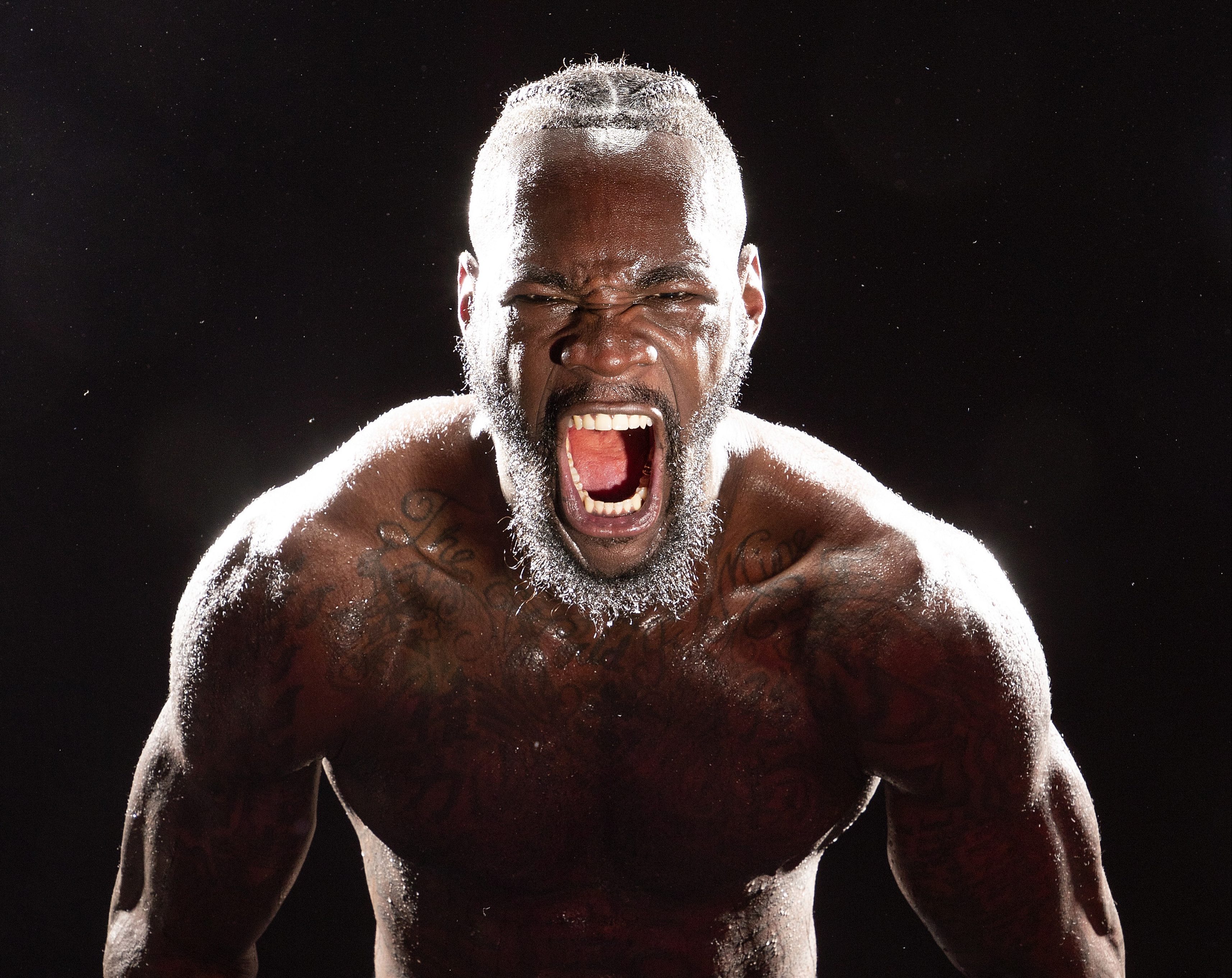 Wilder has upped his war of words ahead of Saturday’s WBC heavyweight showdown at the Barclays Center in Brooklyn, New York.

Breazeale appears confident he can strip Wilder of his crown after becoming the mandatory challenger.

But Wilder insists he intends to make Breazeale suffer, warning his rival that he is risking his life by stepping into the ring.

Wilder crassly said: “Breazeale’s life is on the line for this fight and I do mean his life. I am still trying to get me a body on my record.

“This is the only sport where you can kill a man and get paid for it at the same time. It’s legal.

“Breazeale asked for this. I didn’t go seek him. He sought me. So if it comes it comes. This is a brutal sport, not a gentleman’s sport.

“We don’t ask to hit each other in the face but we do anyway. And you can ask any doctor around the world, he will tell you, your head is not meant to be hit.

“On this particular time we have bad blood against each other. This is the only sport where you can kill a man and get paid for it at the same time. 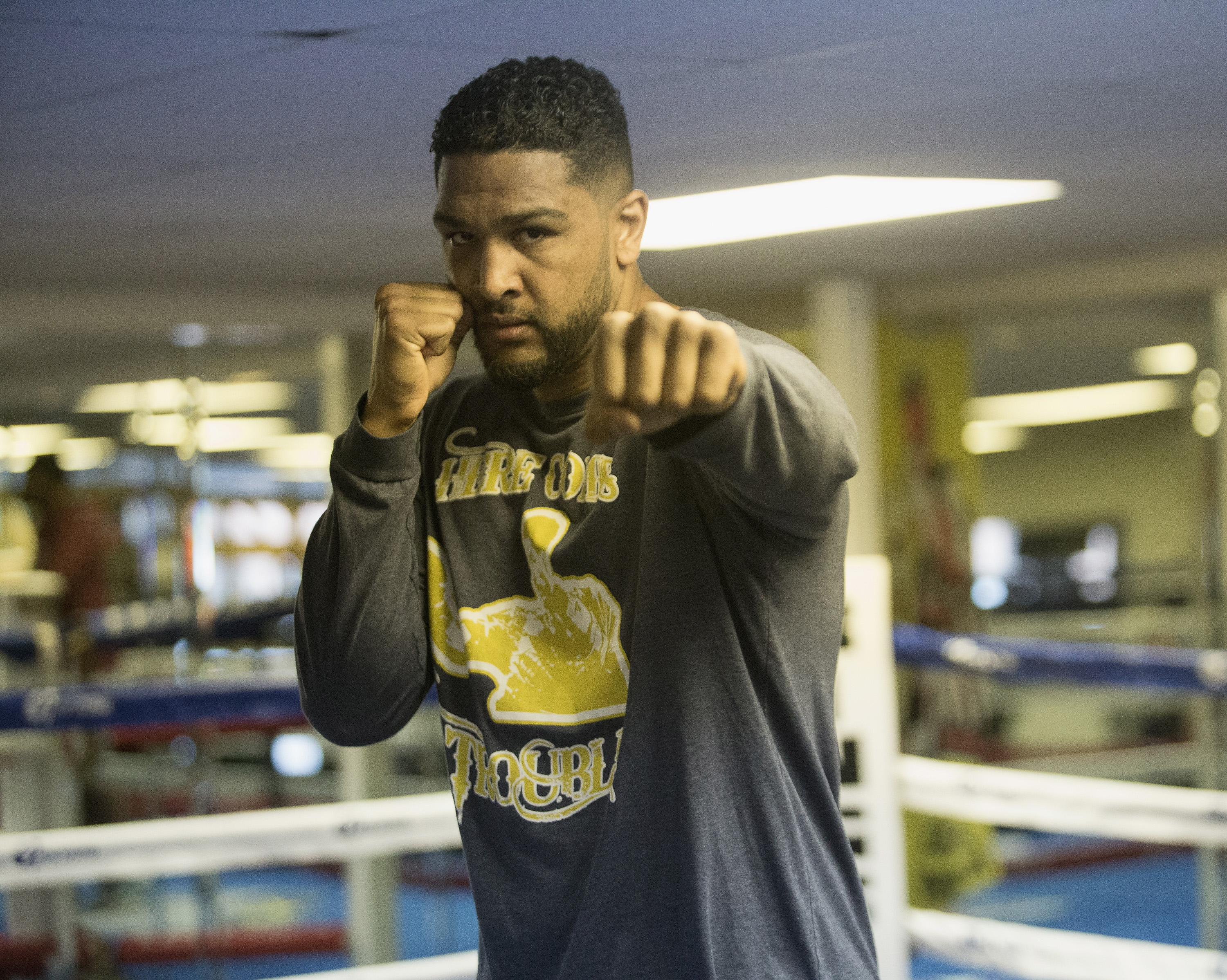