DEREK CHISORA kept his post-fight tradition of sharing a Five Guys burger with his opponent going.

After recent defeats to Oleksandr Usyk and Joseph Parker, the British fan-favourite has treated the travelling teams to a dressing room takeaway. 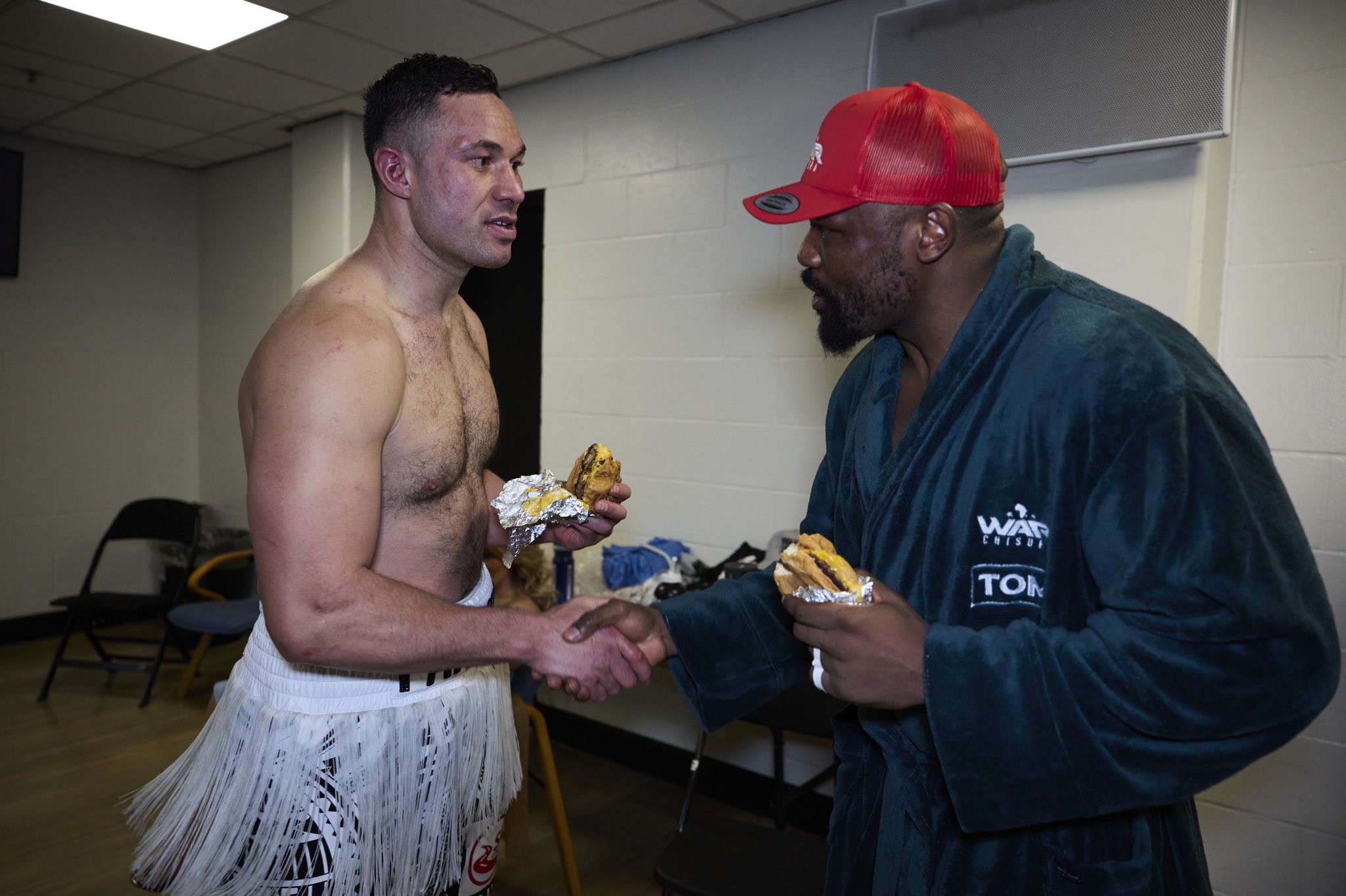 And following 12 brutal rounds in his rematch with Parker, which ended in a points loss for the Londoner, the pair enjoyed a cheeseburger each.

Chisora, 37, was left fuming in May after losing a disputed split-decision against former WBO champion Parker, 29.

But the heavyweight veteran could have no such arguments in the subsequent rematch, which he somehow survived to see the final bell.

Chisora was floored three times but found a way to fight back every time and even threatened a sensational comeback win at times.

But Parker was a comfortable winner and settled the rivalry in convincing fashion.

After his win, Parker claimed: "Derek always comes for war, he was one tough guy and never stopped coming forward until the end.

"I felt a lot stronger. It was important to start strong and not be negative from the beginning. You can see there are improvements to be made.

"Derek Chisora is a credit to the sport of boxing. The crowd went mental when he walked out. They just want to support him."

Despite coming into the fight with 11 losses, Chisora's unpredictable personality and ruthless aggression makes him a headline act.

But following a 12th and one-sided loss, Parker admitted he would like to see it be Chisora's last.

He said: "Personally I'd like to see him walk away. He has given boxing everything, but that's his decision." 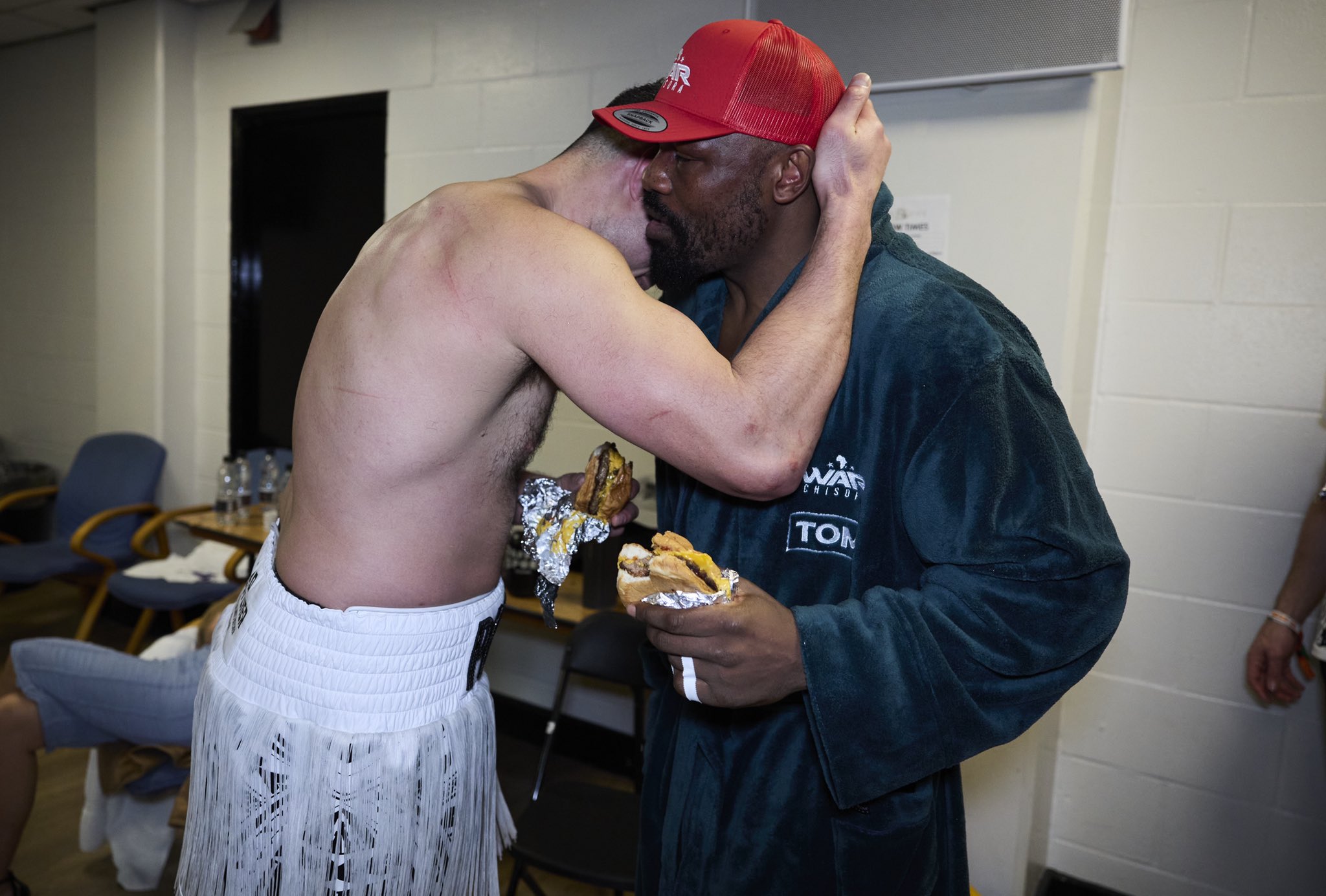