The happy couple looked to have a whale of a time as they played the popular racket sport, which is similar to tennis. 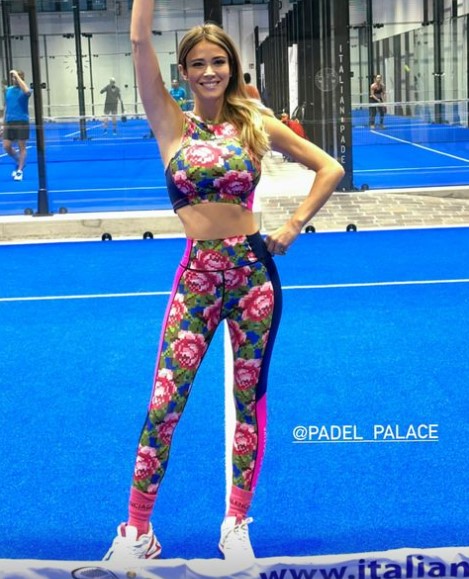 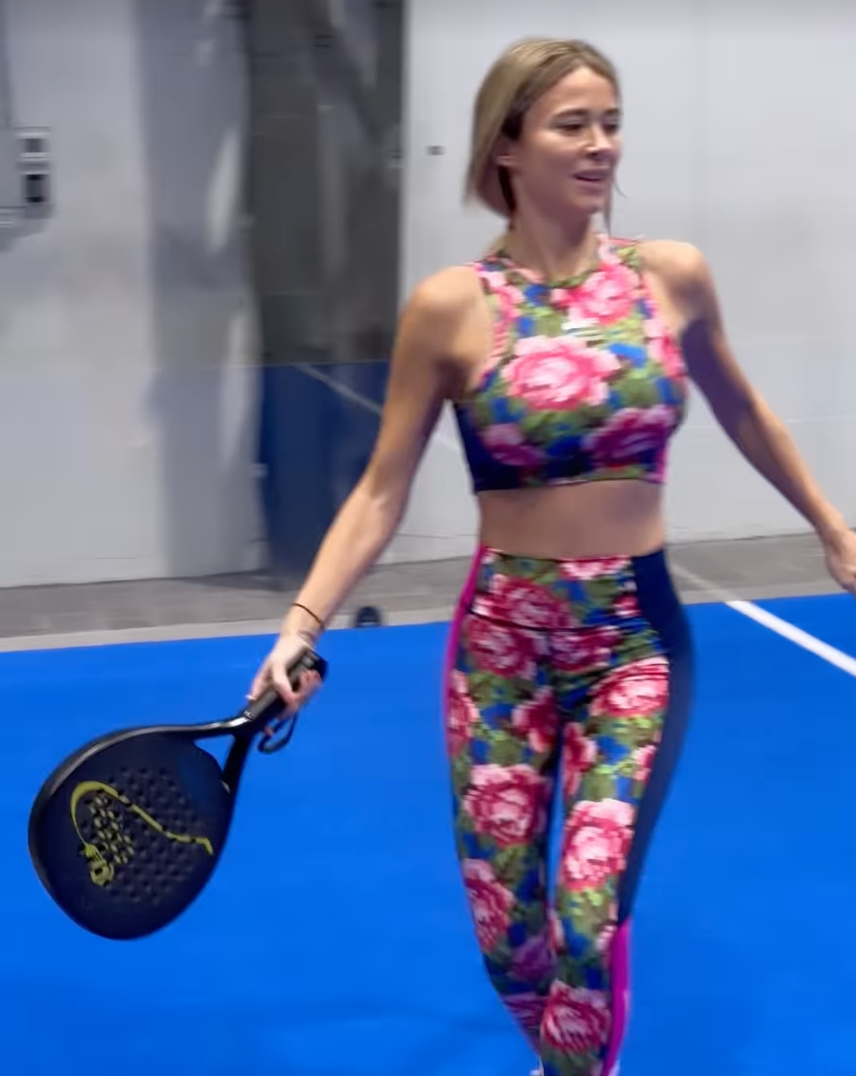 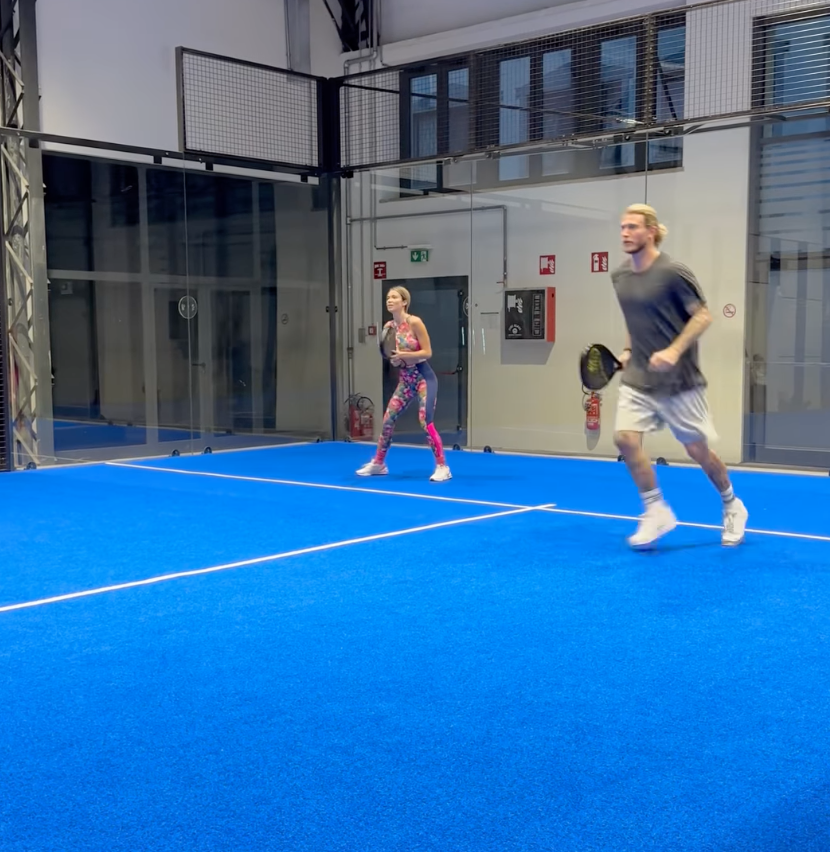 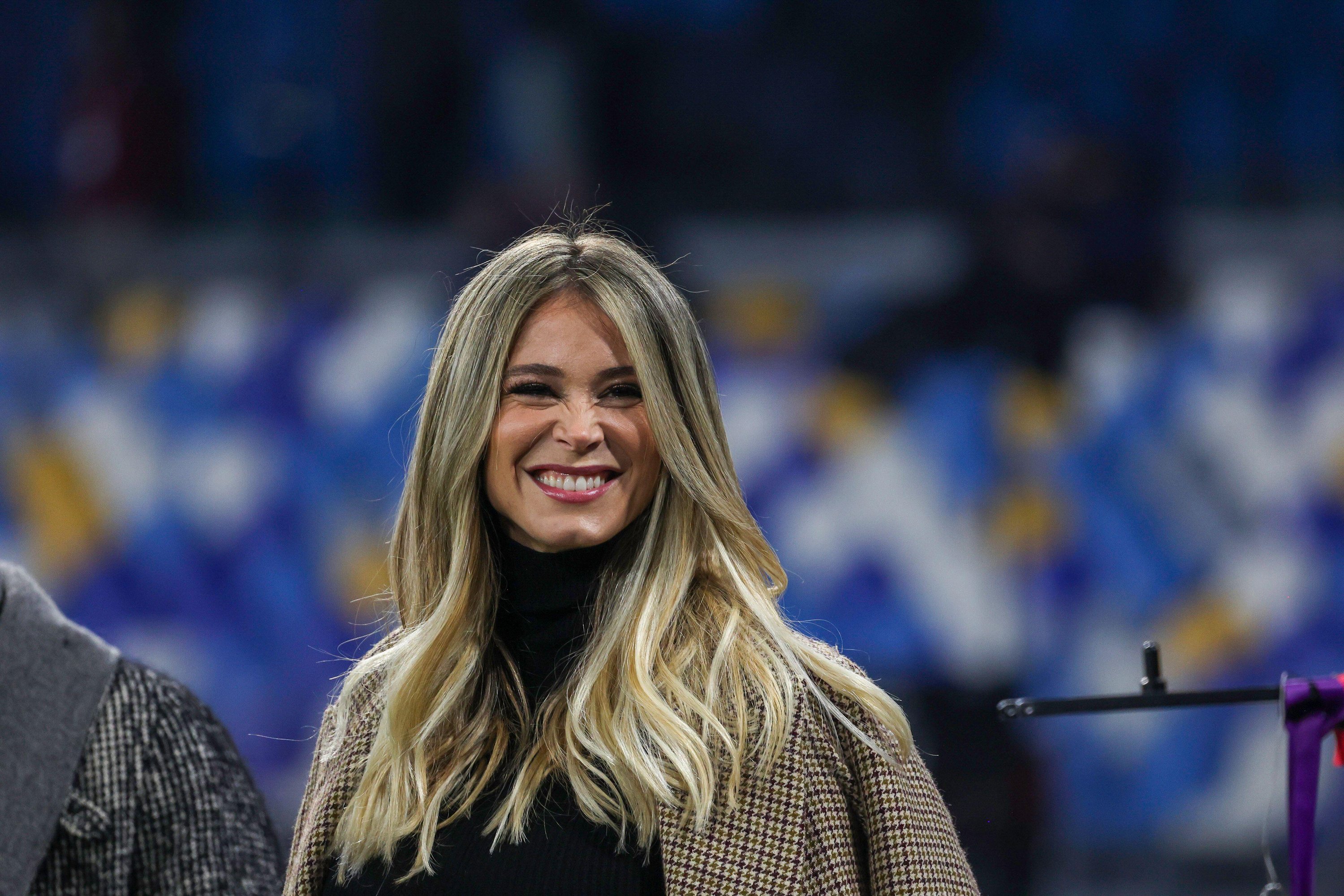 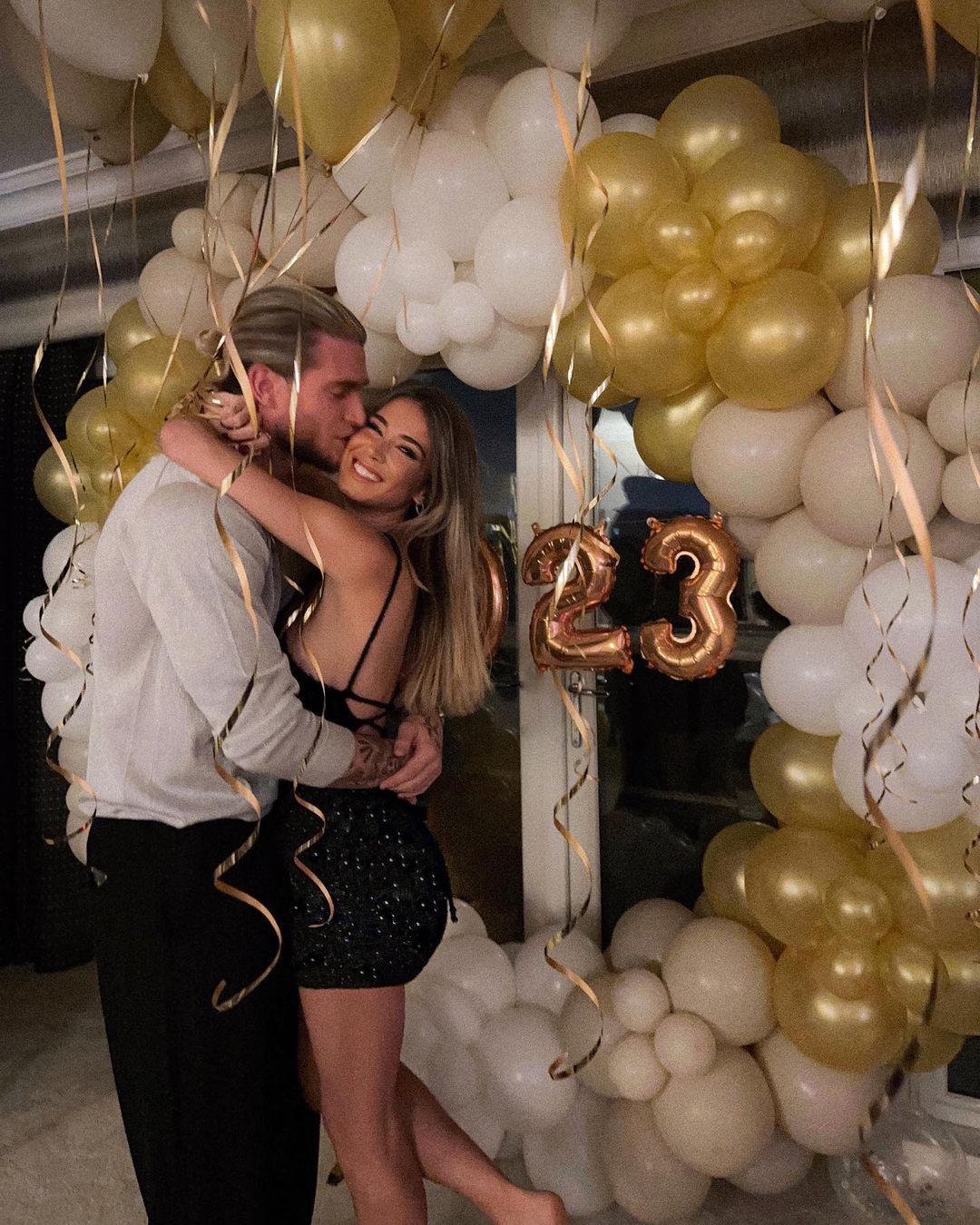 Leotta, 31, took to the court alongside former Liverpool goalkeeper Karius, 29, and posted the results to Instagram.

She posed for a picture while holding a racket dressed in a floral sports top paired with matching floral leggings.

Italian TV presenter Leotta also posted footage of herself in action alongside Karius to her 8.5million followers.

They played doubles together at Padel Palace in Milan. 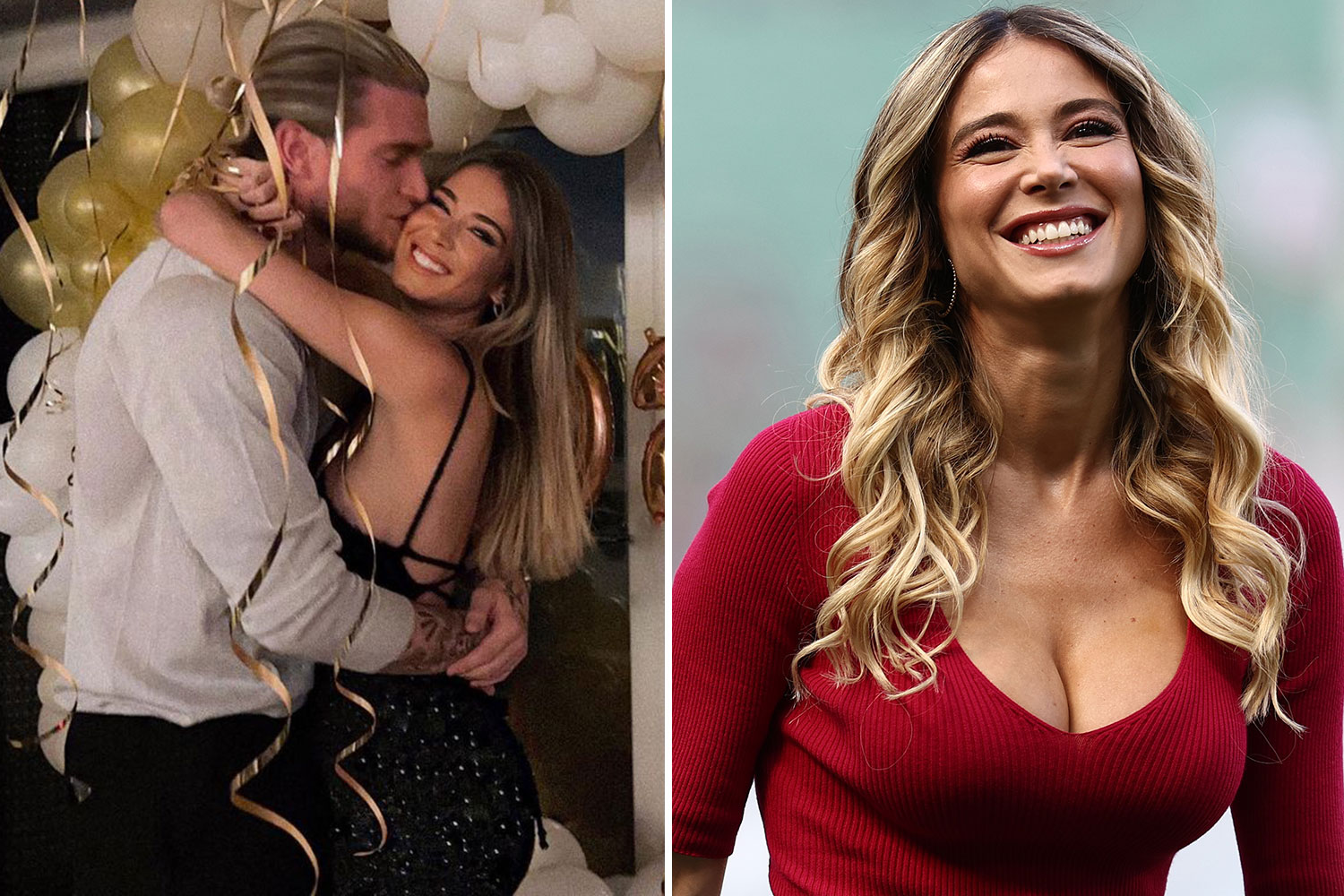 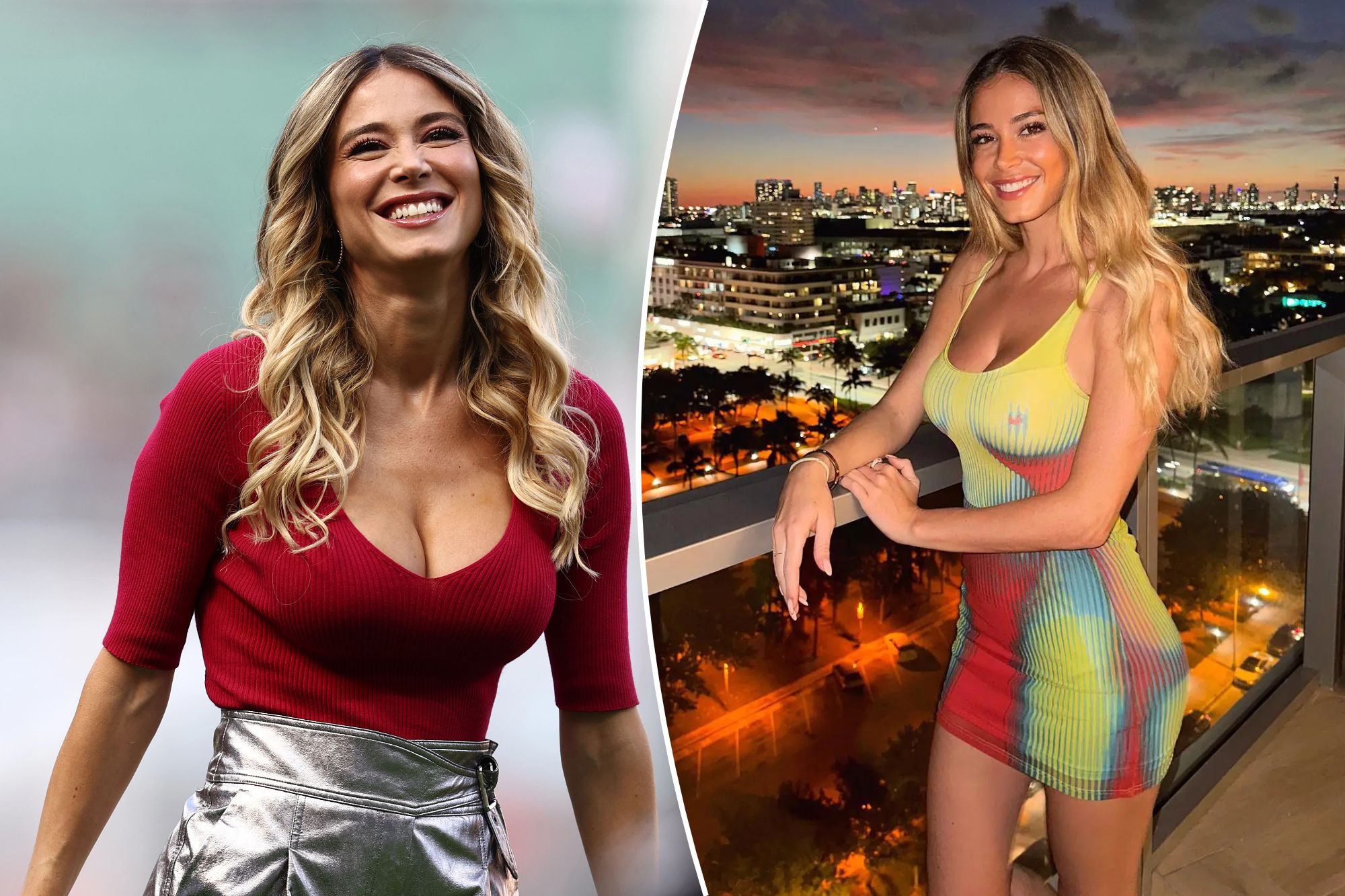 And with the tennis Australian Open starting today she captioned one of her videos: "@padelpalace @australianopen we are ready…"

Leotta then posted another clip of herself swinging to hit the ball but accidentally missing it entirely.

Karius joined Newcastle on a short-term deal back in September, although his future at St James' Park is currently unclear.

In October reports first emerged that Leotta and Karius were dating.

The two were then spotted holding hands in public a month later.

And they recently enjoyed a snowy romantic break together, having also seen in the new year as a couple. 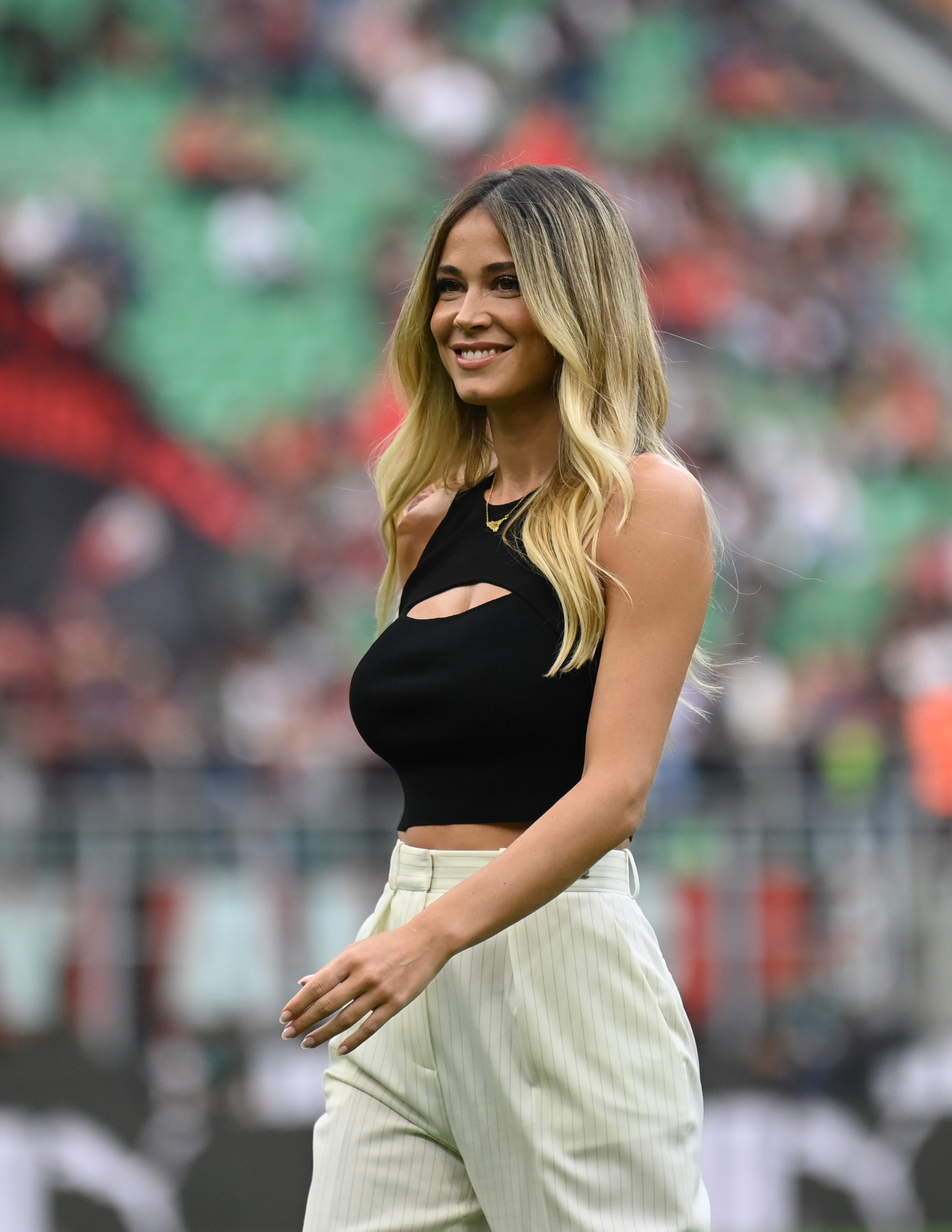 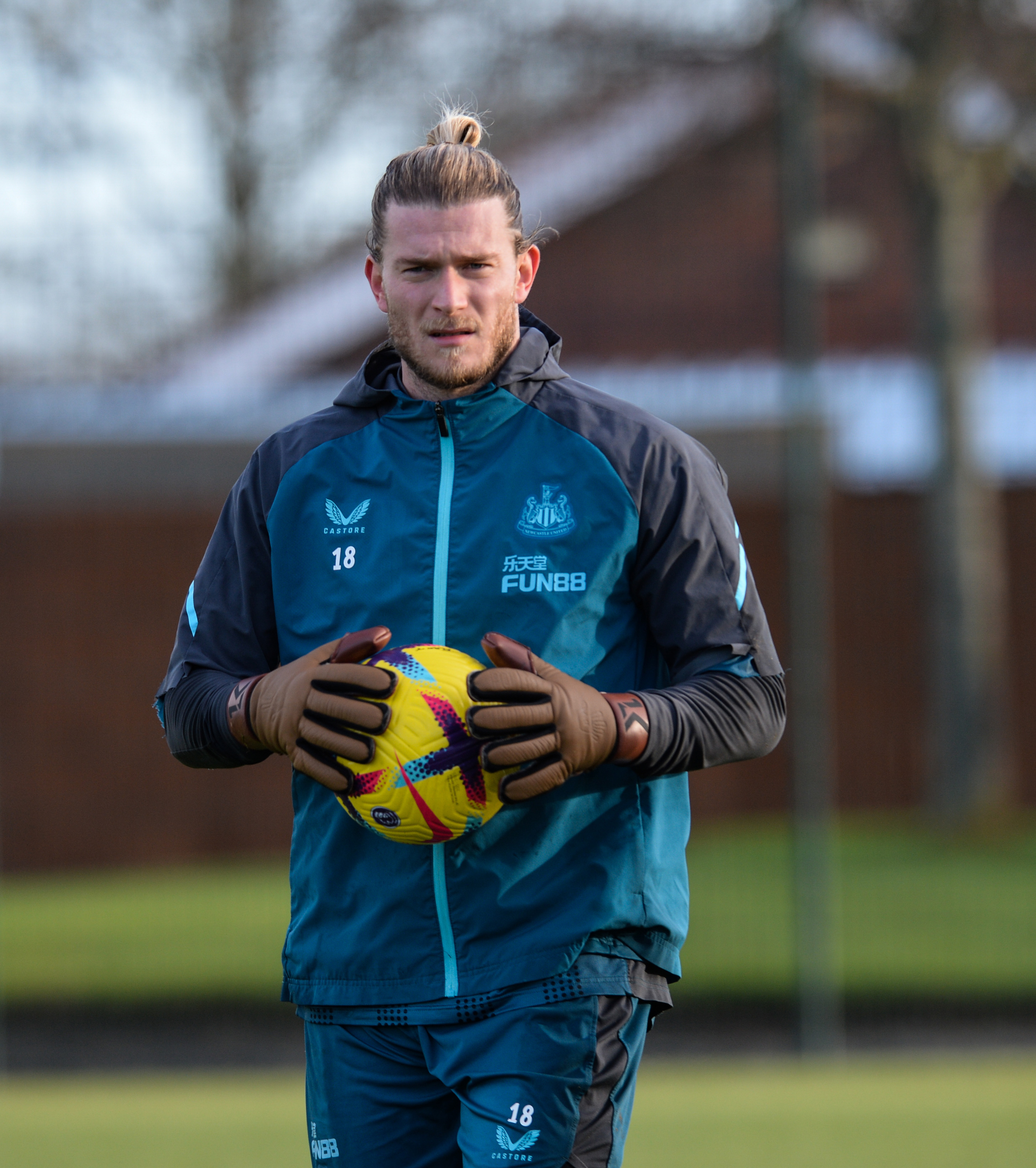