Dina Asher-Smith has withdrawn from the British Grand Prix

Sprinter Dina Asher-Smith has pulled out of next week’s Muller British Grand Prix as a precaution after complaining of a tight hamstring.

The 25-year-old was due to run the 200m in the Diamond League meeting at Gateshead on Tuesday before flying to Japan to fine-tune her preparations but will now not take part.

“Unfortunately Dina Asher-Smith will be unable to compete at the Müller British Grand Prix in Gateshead on Tuesday due to a tight hamstring,” said a statement from the organisers.

“With the Olympic Games so close she does not want to risk anything.” 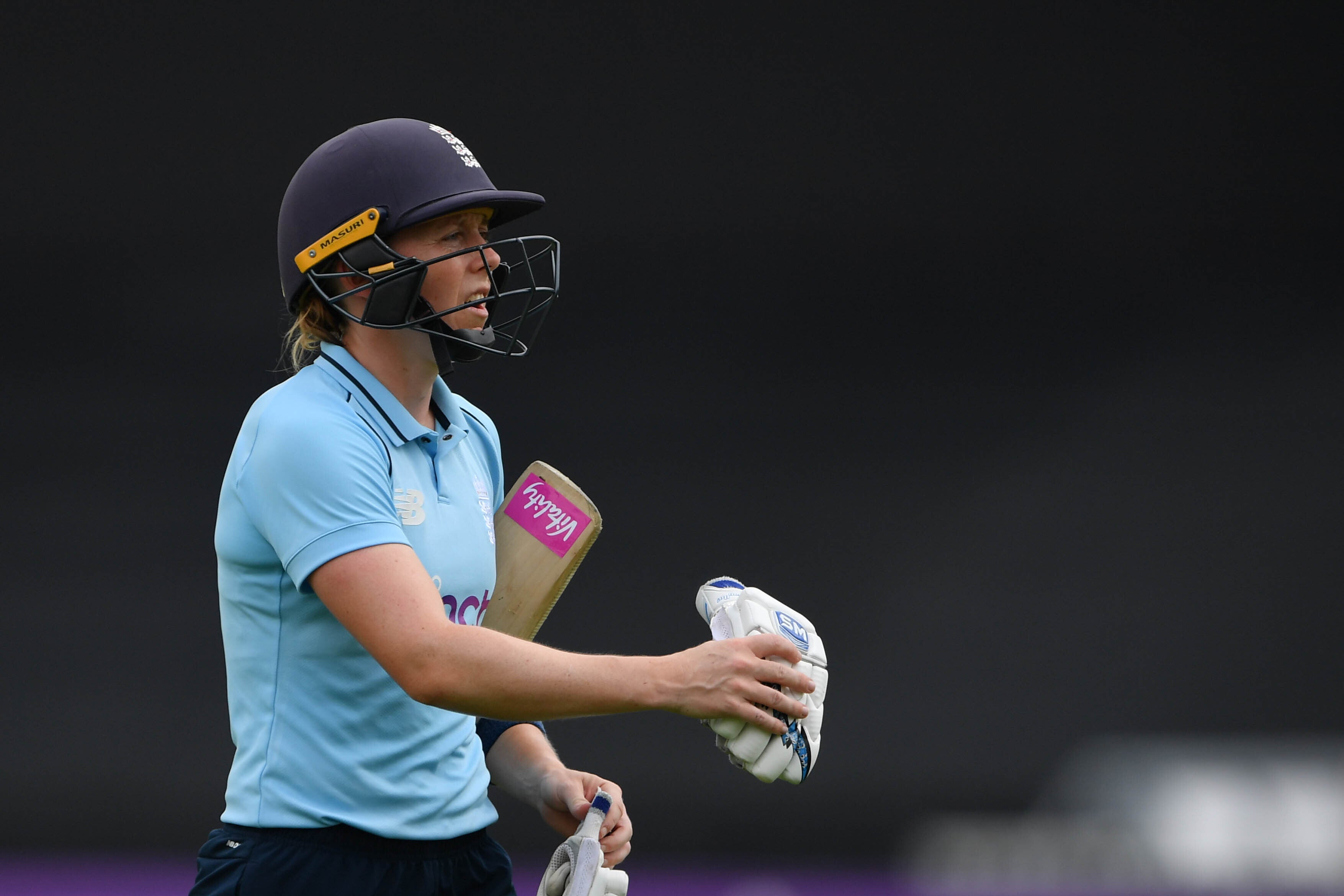 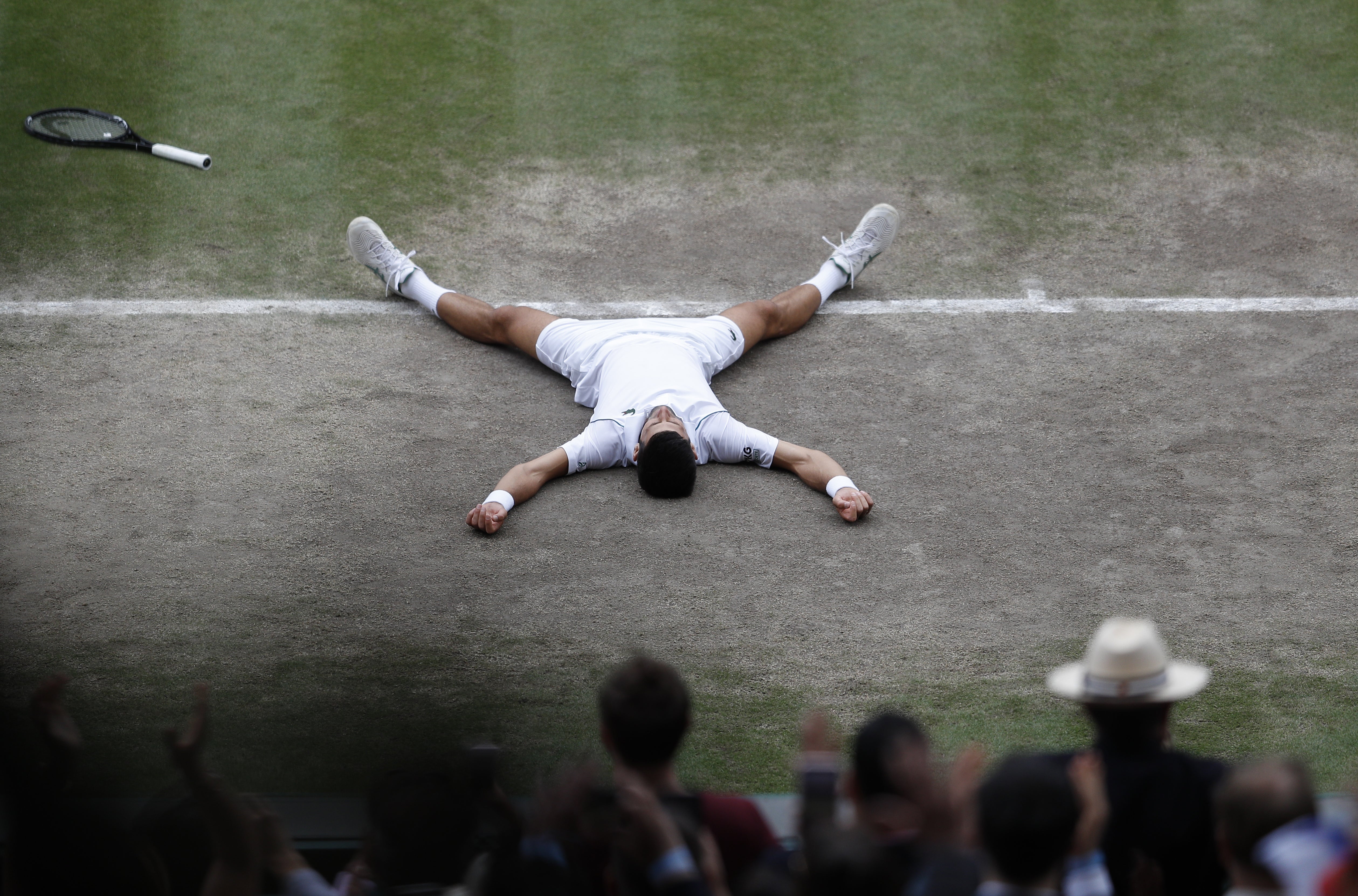 The Tokyo Games begin on July 23.

Asher-Smith added in a statement via her Twitter account: “As you all know, I love running in front of a home crowd but I have to make smart decisions for myself and my body ahead of Tokyo!

“I’m sorry to those who were hoping to see me run this week but I’m looking forward to making you all proud in a few weeks time.”