DIOGO JOTA is keen to spearhead the rescue mission that can turn Anfield into home sweet home again.

The £45million Portuguese frontman is poised to start his first game in three months following the knee injury that coincided with the Premier League champs’ slump. 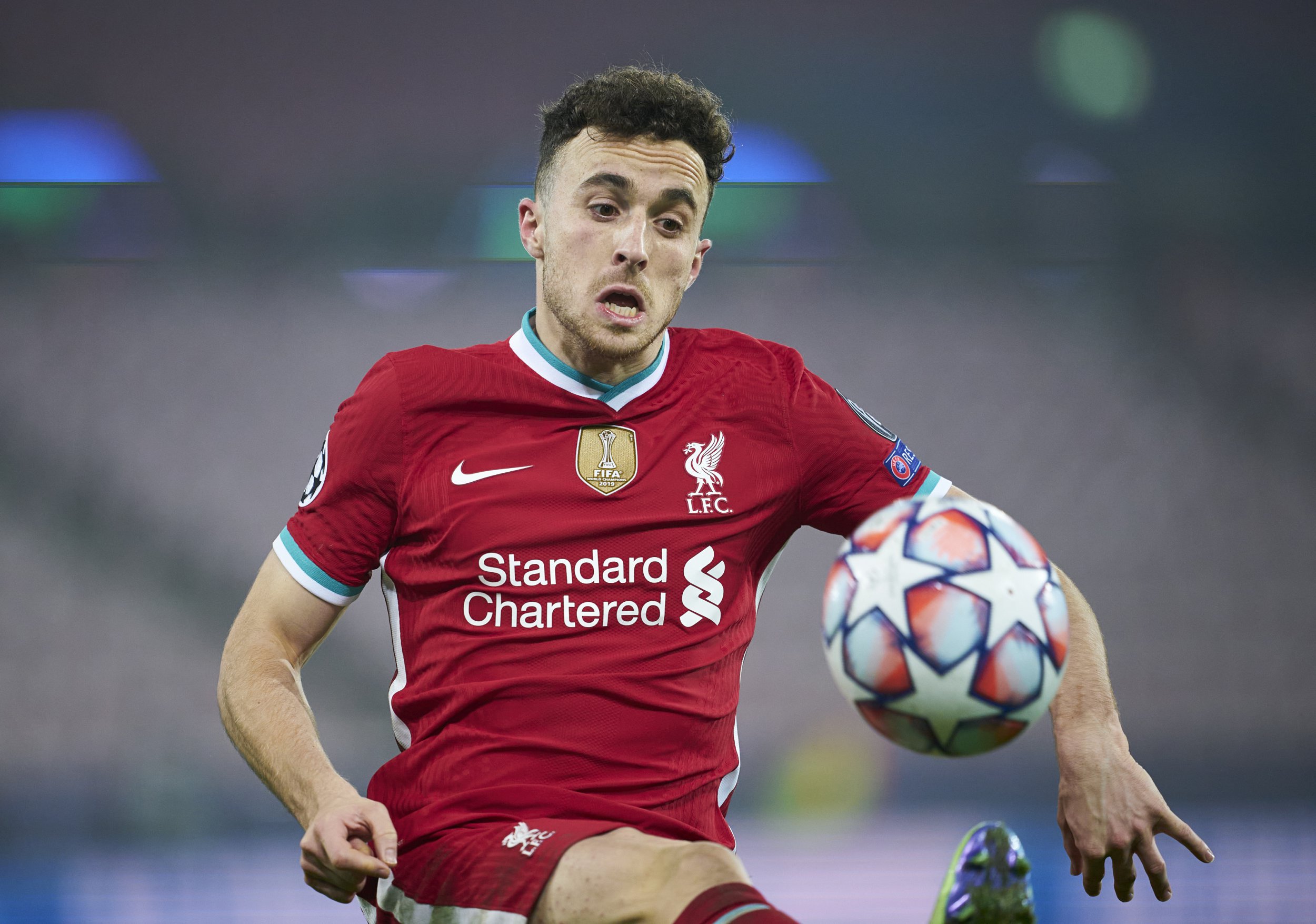 During his time away, Jurgen Klopp’s side plunged from top spot into a battle just to make the top four.

Having watched the roof fall in, Jota, 24, said: “We need to stay together and push from the same side.

“I hope that coming back will, let’s say, bring some freshness.

“That’s what I hope, so they can rely on me and think I can help them in the future.”

Jota scored six goals in one brilliant four-game burst after arriving from Wolves.

Before his knee was hurt in the 1–1 Champions League draw with Midtjylland on December 9, he had eight goals in 14 appearances in all competitions for his club.

Klopp looked to have found a crucial attacking option.

Yet in his absence his side’s 68-game unbeaten league run at Anfield has turned into a nightmare sequence of five straight defeats.

Jota made his comeback in the latest of those defeats as Chelsea won 1–0 on Thursday.

But he claims Fulham’s visit today offers the chance to start another unbeaten run at Anfield.

He said: “Getting the win here again, it’s been a long time and it will be so important for the team.

“Last season everyone was talking about the fortress and that kind of stuff.

“The fans were a big help to maintaining that and we’ve lost that now.

“But Anfield is still our home and we still need to make the opponents feel like they can’t win games there.

“At the moment that’s not happening but we have another opportunity to change that again.

“Fulham are doing well and they are fighting for their lives. We need to equal that desire because otherwise we’ll struggle.”