DYNAMO KIEV could have their league title dreams wrecked by their OWN players… with SIXTEEN on loan at one club cleared to play against them.

And the last time they allowed something like this to happen, they conceded a HAT-TRICK to their loaned youngster. 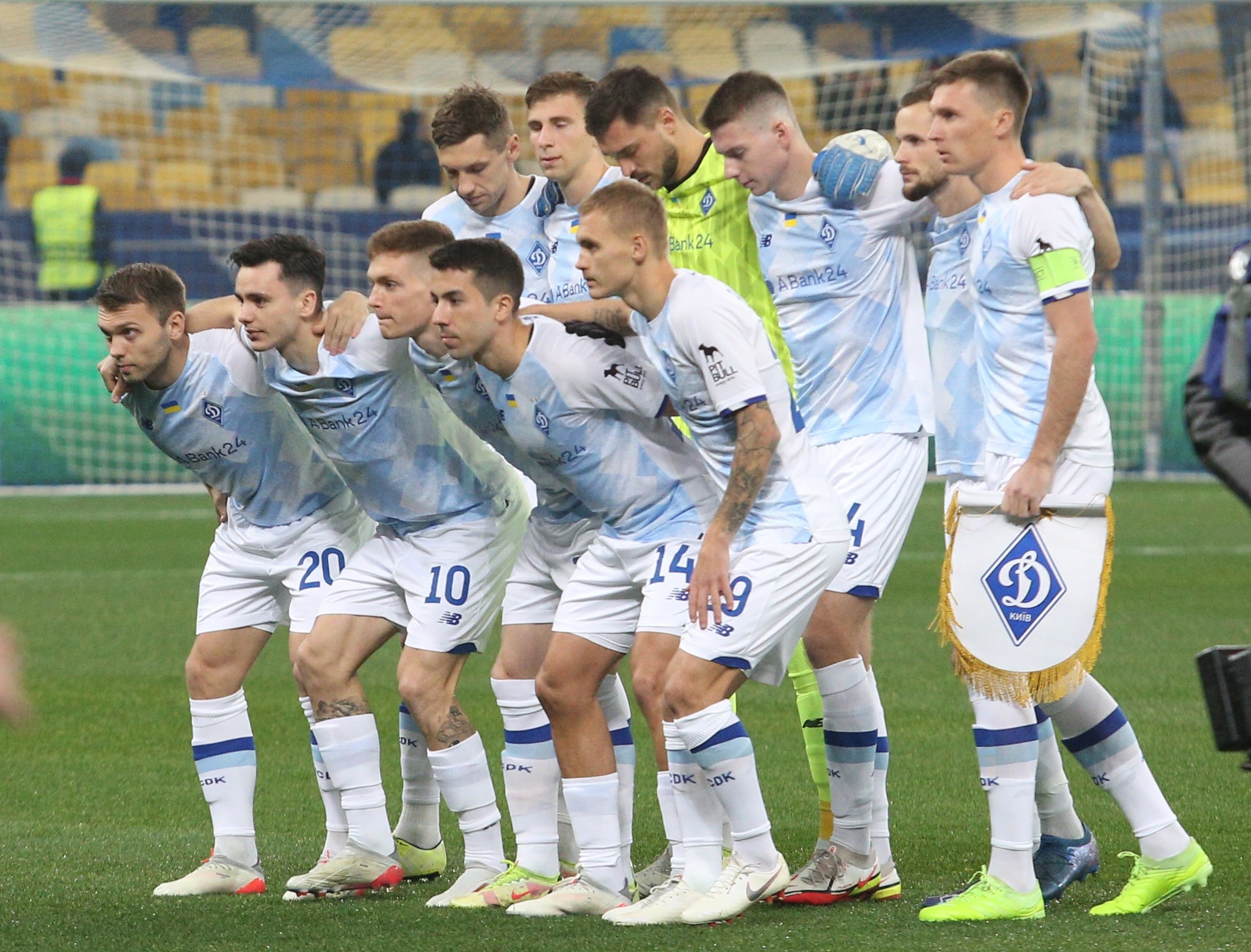 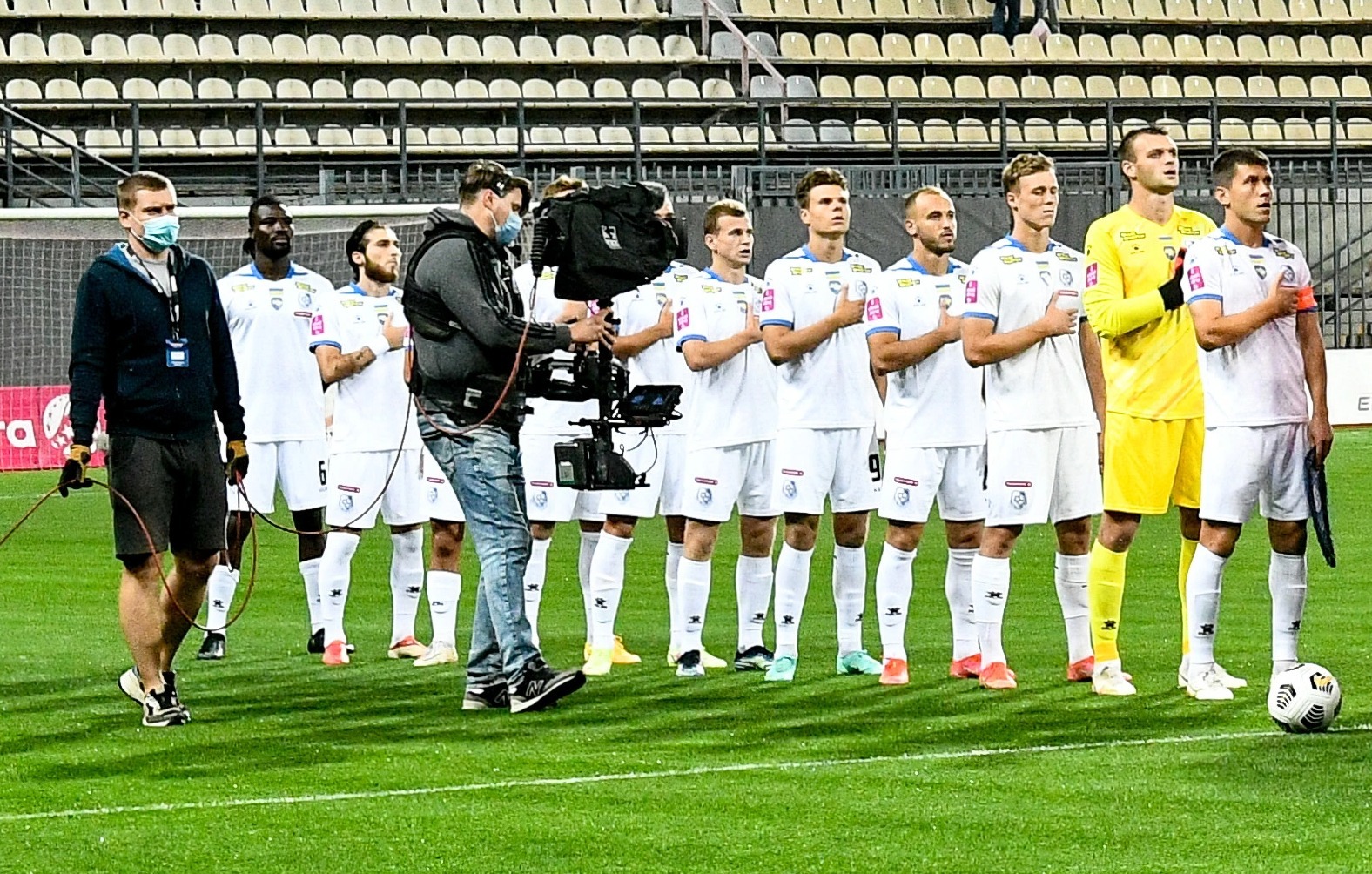 The Ukrainian giants are currently second in the top flight.

Dynamo have 35 points from their 14 games with 11 wins, two draws and a defeat – exactly the same record as table-toppers Shakhtar Donetsk.

Shakhtar are top by two goals as things stand.

But in a bizarre twist, Kiev's army of loanees could scupper their season.

In an attempt to rival Chelsea's tally, Kiev sent out 32 players on temporary deals in the 2021-22 campaign.

They decided to allow exactly half of those to join the same team: FC Chornomorets Odesa, now managed by their former Under-21 boss Yuriy Moroz.

Odesa were promoted into the top flight last season but changed manager and now face Dynamo Kiev for the first time on Friday evening.

But with 16 of Moroz's 30-man squad from the reigning champions, there were fears all except a starting XI and three subs would be ineligible to play against their parent club.

The usual rules would not allow a loaned player to feature in the matches against the club that own them – as is the case in England and many other countries.

As reported by Zorya Londonsk, though, the Ukrainian FA have given Chornomorets the green light.

Moroz was Dynamo Kiev Under-21 manager until last summer when he left to take over at Odesa.

And he, therefore, took a whole bunch of his favourite players with him when he made the switch.

Of the 16, 14 are Ukrainian with one Ghanaian and one from Georgia.

Ironically, as many of his players face off against actual Dynamo team-mates, Moroz will have to watch on from the stands as he serves a touchline ban for a red card against Rukh Lviv.

On top of that, the game has been moved from Odesa's home ground to Kiev because of 'essential' renovation works.

And to make matters even more exciting, in February 2020, a similar incident took place.

Vladyslav Supryaha was on loan at Dnipro and was allowed to take on Dynamo.

He had celebrated his 20th birthday two weeks earlier and came off the bench as his temporary team trailed with 27 minutes to go.

But Supryaha then scored THREE within 20 minutes to secure an infamous 3-1 victory, capping his hat-trick with a rapid counter-attack.

And unfortunately no… he did not celebrate. Alas.