ENNER VALENCIA has been vaulted into the list of football's greatest after his flying start to the World Cup against Qatar.

The former West Ham striker scored twice in a busy first half against the hosts to give Ecuador control of the game. 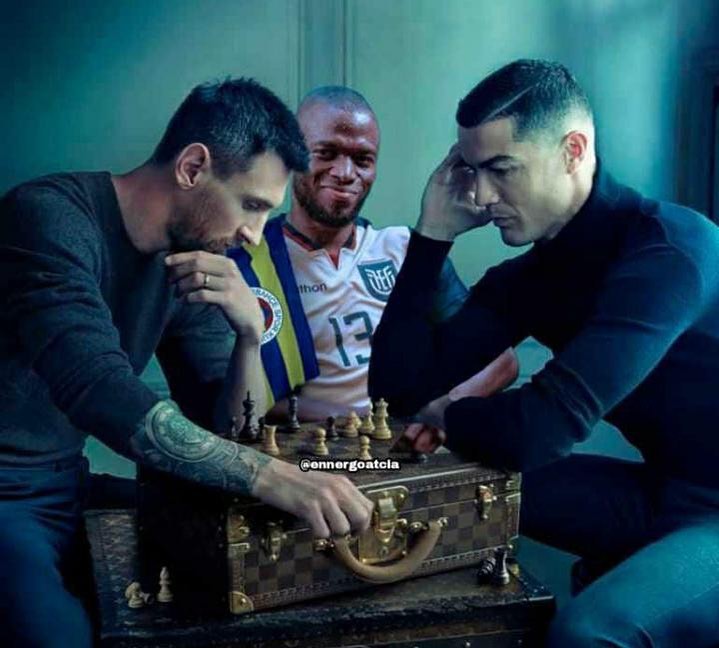 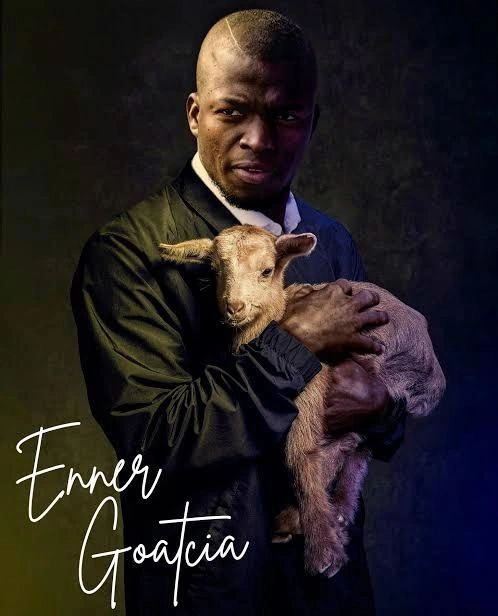 And his brace saw his status grow to "goat" levels as Ecuador fans flocked to social media to hail their hero.

His continued excellence had one quick-witted Ecuador fan mock up a hilarious picture featuring Lionel Messi and Cristiano Ronaldo.

The pair, widely accepted as the two best players of modern times, teamed up for a Louis Vuitton advert that saw them playing chess.

The Ecuador fan slotted Valencia into the picture to demonstrate his elevation to legendary status.

Another fan mocked-up a picture of the 33-year-old clutching a goat in their jokey tribute to the star.

Others on Twitter compared him to the Brazilian Ronaldo after his first-half blitz on the Qatar goal.

The hosts could have been behind within the opening minutes but Valencia's first strike was ruled out after a VAR offside call. 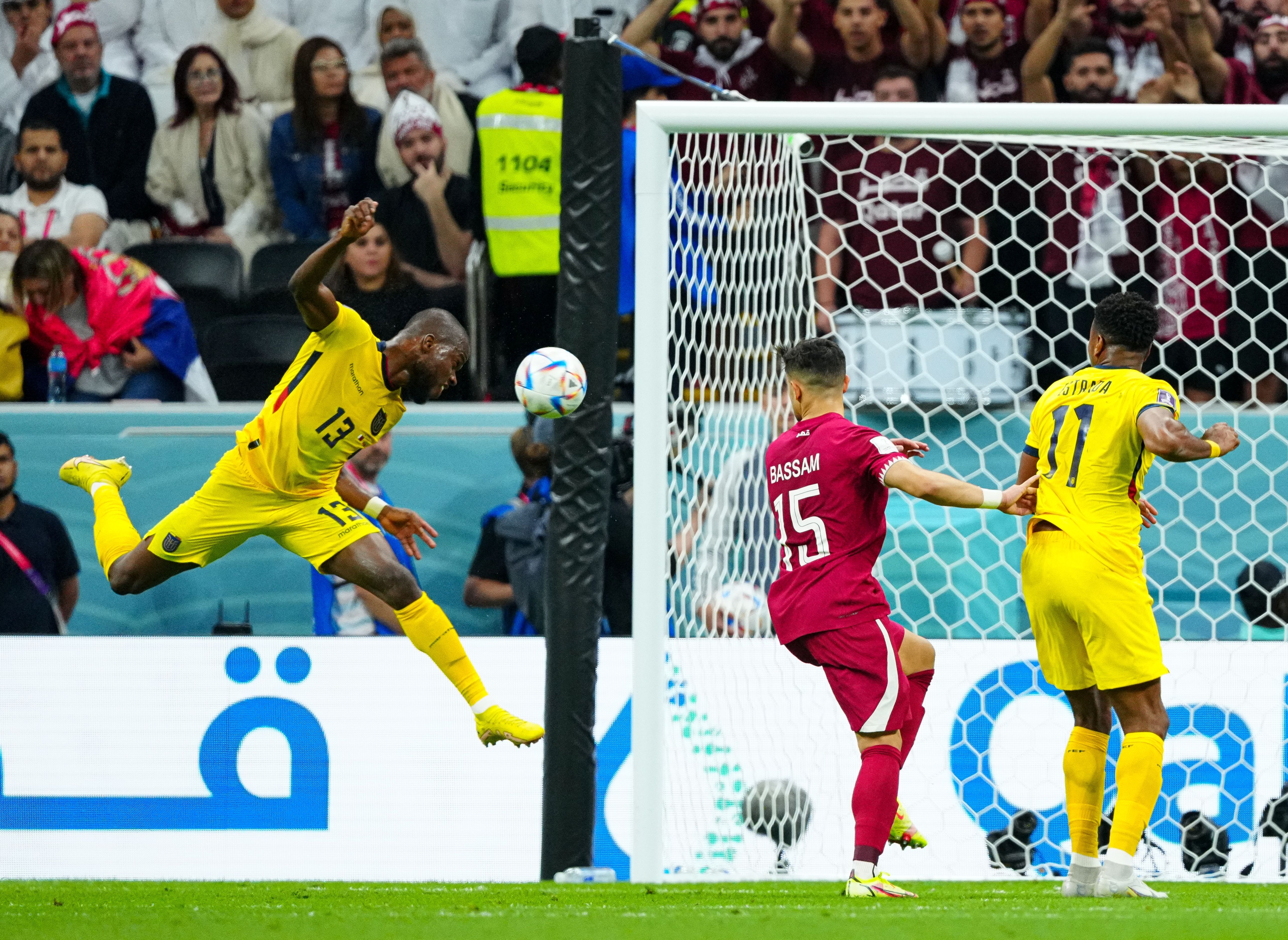 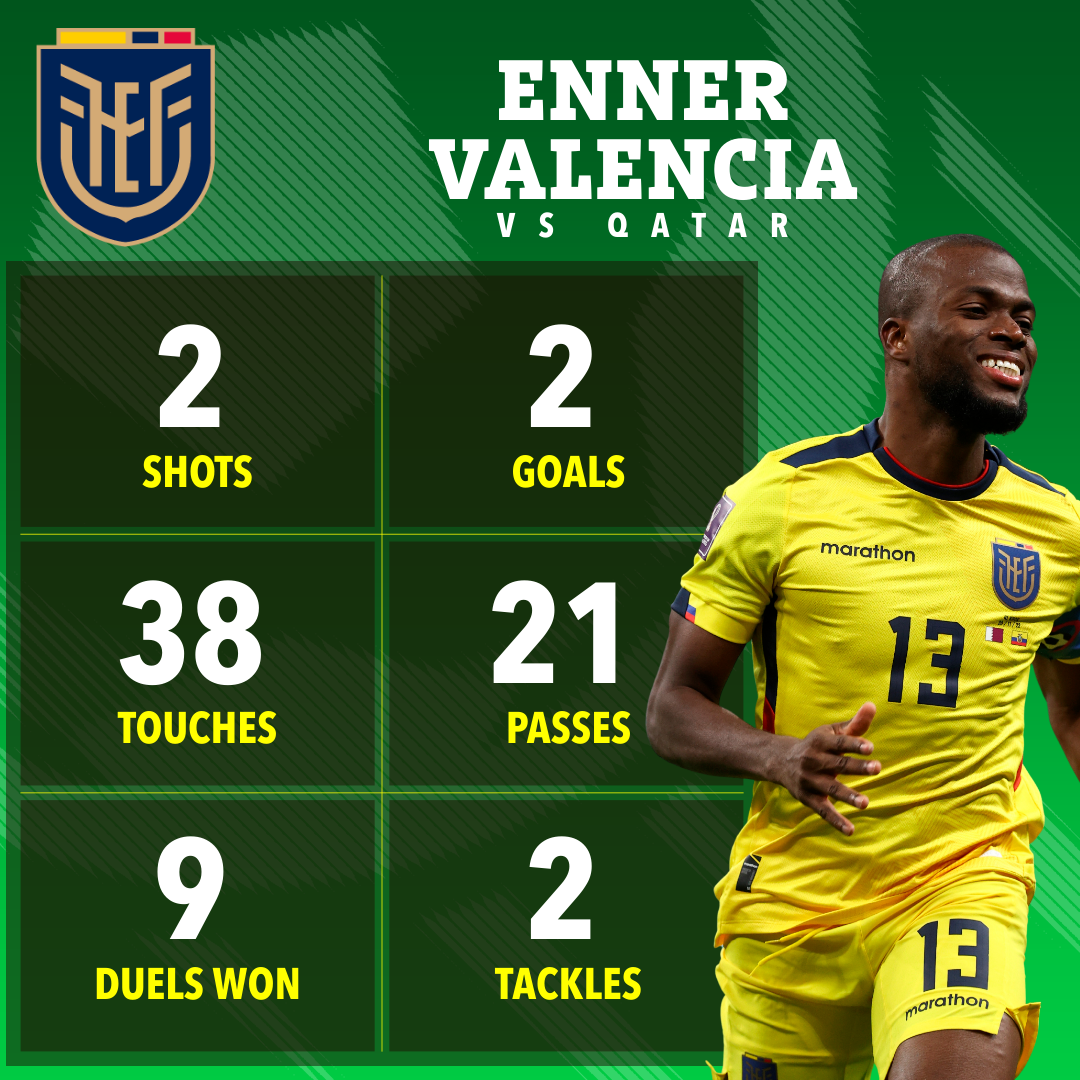 But he soon got his revenge as he converted a penalty after 16 minutes to give Ecuador the lead at the Al Bayt stadium.

The forward than doubled South American side's advantage after the half-hour mark with a brilliant header.

But he did pick up a knock in the first-half and limped off in the second 45.

Valencia played for West Ham for three years between 2014 and 2017, scoring eight goals in the process.

He also had a year's loan at Everton where he managed three goals.

Since 2020, the star has been playing for Fenerbahce. 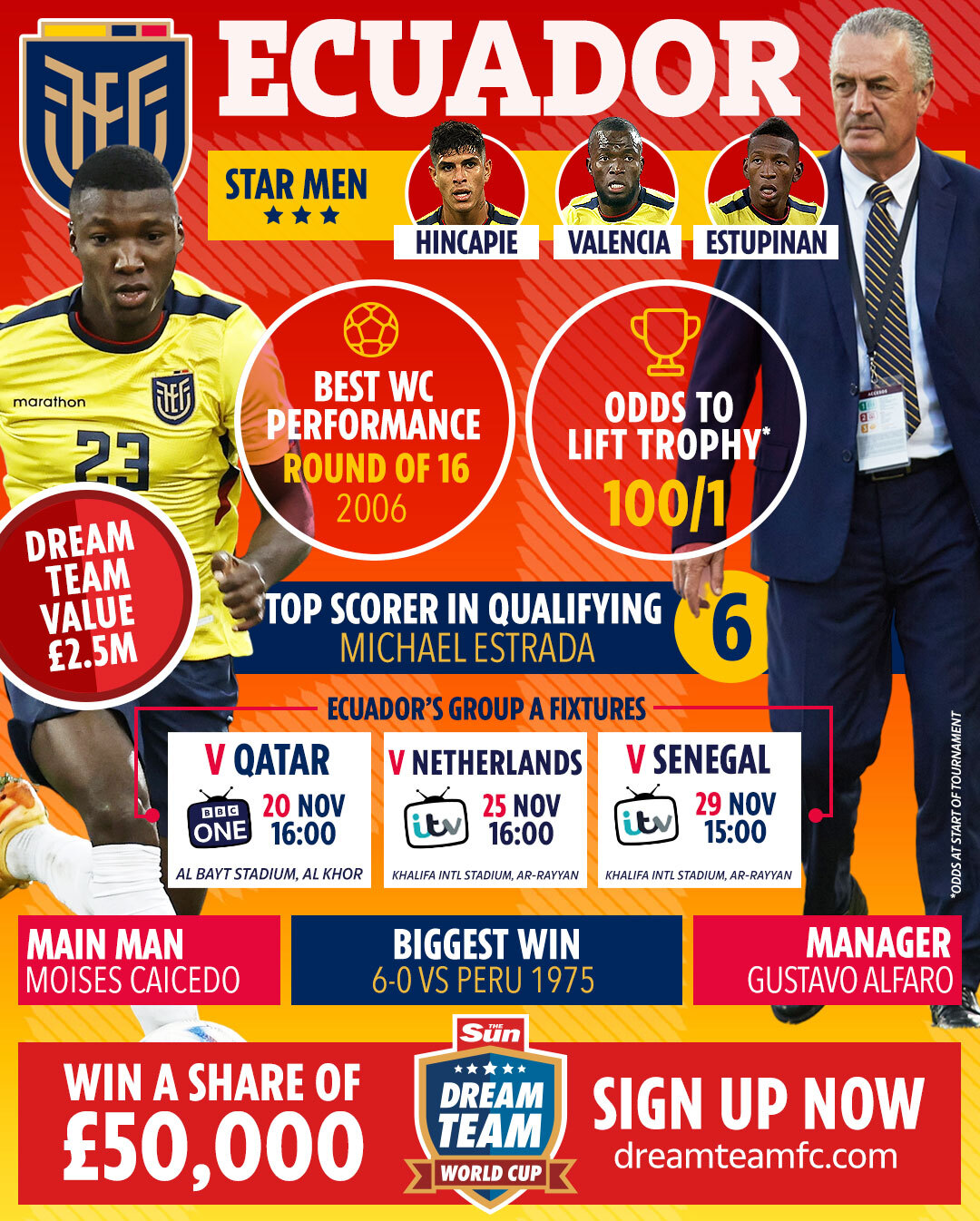