The YouTuber stretched his record to 4-0 inside the ring as he secured a seven round split decision victory over Tyron Woodley last weekend. 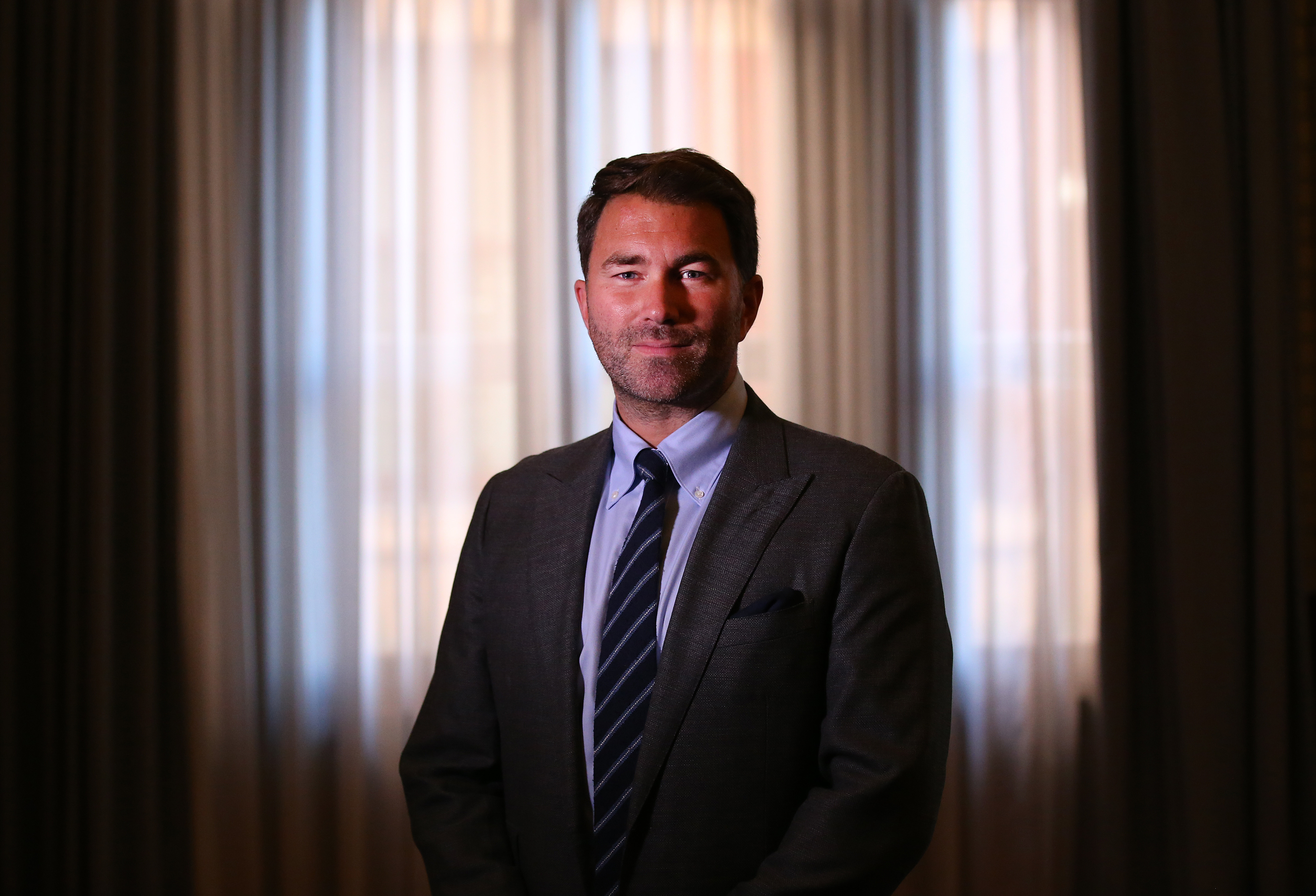 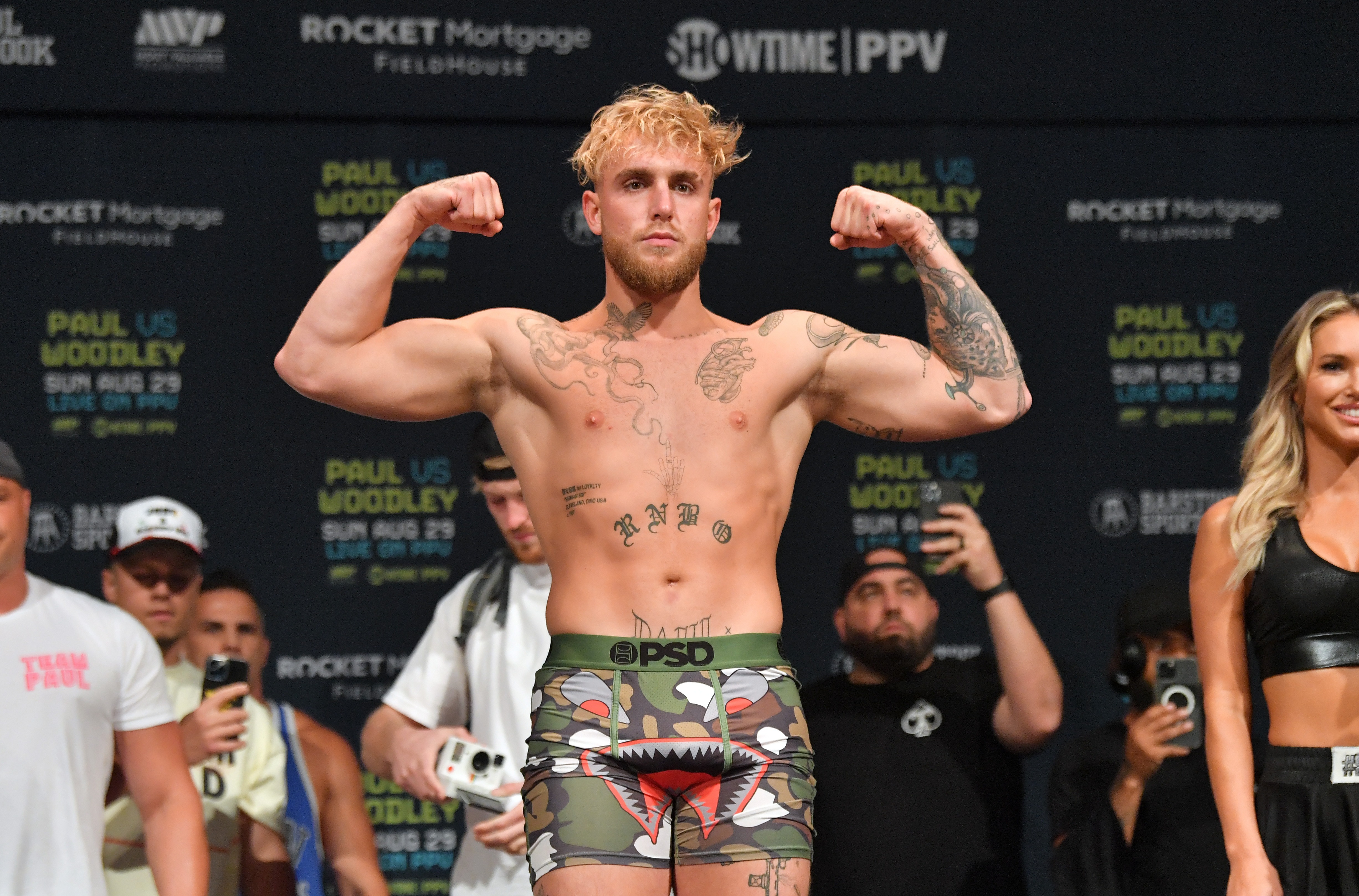 Despite his win over the former UFC champion, Matchroom promoter Hearn believes the ‘novelty’ of the social media star competing in the ring is beginning to fade.

Woodley wants a rematch, but after the lack of action last weekend, the pull of the two getting it on again will be lacking.

The day after Woodley requested a rematch, Paul told his foe on social media that if he wanted another shot at him then he would have to get a tattoo that says: “I love Jake Paul.”

Paul announced afterwards that he was retiring from the ring, but a potential fight with UFC mega-star McGregor would almost certainly tempt him back.

McGregor has also expressed interest in fighting Paul and the clash would sell millions on pay-per-view.

Now Hearn has offered Paul some advice, tell iFL TV: “Look, you’ve got to take your hat off.

BETTING SPECIAL – GET 20/1 ON ENGLAND TO BEAT ANDORRA

“What Jake Paul and Logan Paul did was quite amazing, you know? And the show was packed.

“Boxing is a tough, tough sport to crack in America. We found that. It’s not like it is in the UK, and I think they’re [Logan and Jake] doing a good job.

“But I think it’s about to fizzle out, I really do. I think any novelty act only stays novel for a certain period of time, and it’s always about the product.

“The product isn’t actually great. The idea is great, the hype is great, but what you’re actually watching just isn’t very good.”

Hearn added: “I think he should fight Conor McGregor.

“I think he’s [Jake Paul] going to get beat sooner or later. So why not just go and fight Conor McGregor and make loads of money. It’s actually quite a good fight.

“But just make the fight. Let them make a few quid and then walk off into the sunset.” 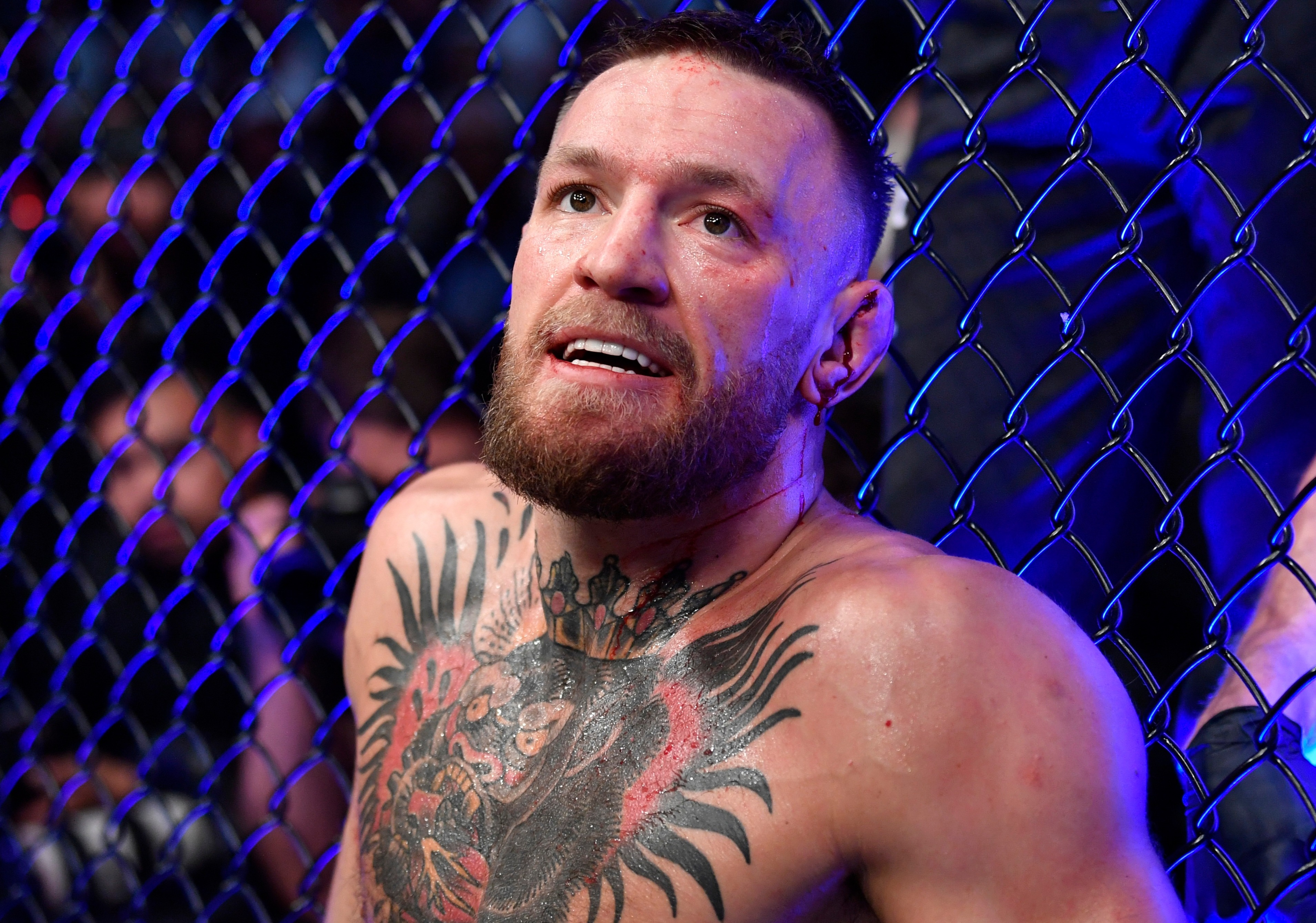