THE EFL are set for a fierce transfer embargo crackdown on clubs.

And Wayne Rooney’s Derby and Sheffield Wednesday, the two sides which battled out a relegation decider on the last day of the season, are on red alert. 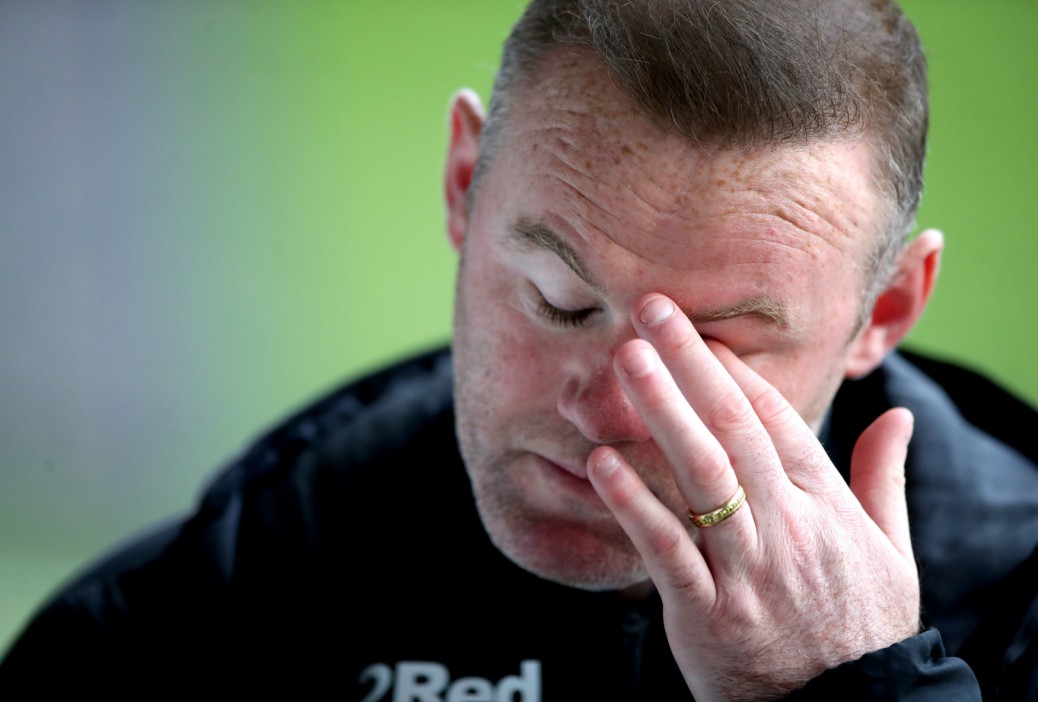 Rams face NEW EFL punishments, despite winning the fight to stay in the Championship.

Relegated Owls are also ‘under watch’ over late payments to players.

As many as TEN other clubs could also be brought into line for Financial Fair Play issues as a hawkish group of chairmen push the EFL to throw their weight about.

The Rams will be under severe signing restrictions in the summer transfer window.

And that will hurt Rooney’s hopes of putting together a new squad.

The Owls finally paid overdue wages but this will also affect their ability to sign new faces.

And they are willing to double his wages.

JOIN SUN VEGAS: GET A FREE £10 BONUS WITH 100s OF GAMES TO PLAY AND NO DEPOSIT REQUIRED 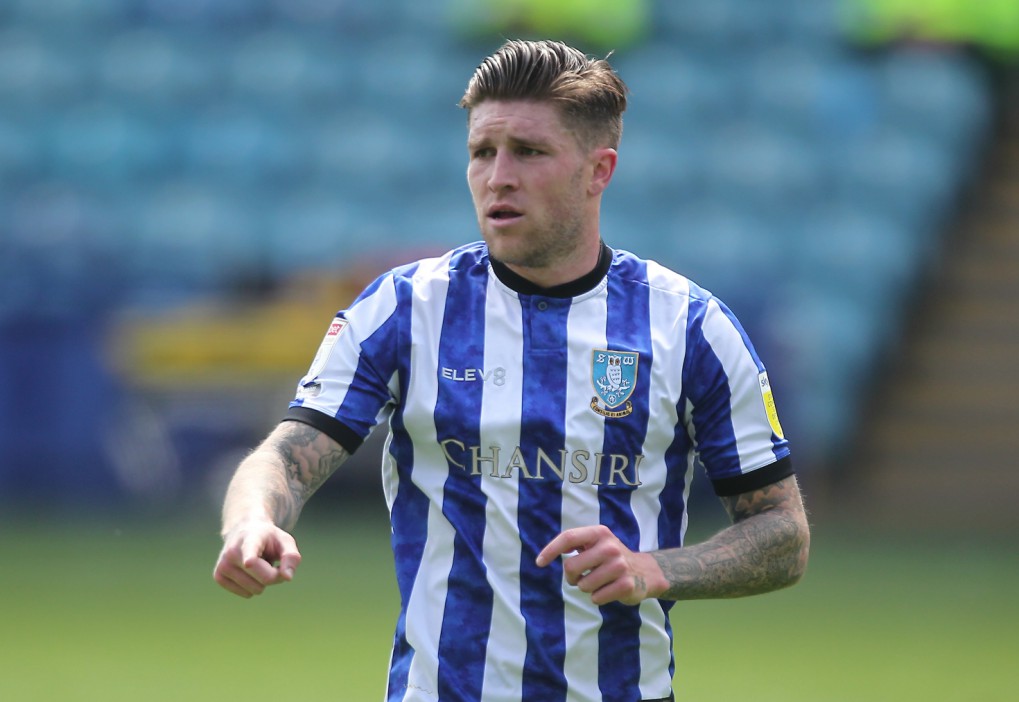 Rangers are rivalling Millwall and Birmingham in the transfer race.
Wednesday are holding out for a staggering £5million fee.

Windass, 27, and several other players had the option of cancelling their contracts in a row over unpaid salaries.

However, that situation was finally sorted out last week.