EFL CHIEFS are considering the possibility of increasing the amount of lunchtime kick-offs to help lower-league clubs amid the cost of living crisis.

A new survey from football reform group Fair Game has found that midday kick-offs for weekend league and FA Cup games would be considered by the majority of clubs in the EFL and the wider football pyramid as a way of cutting costs. 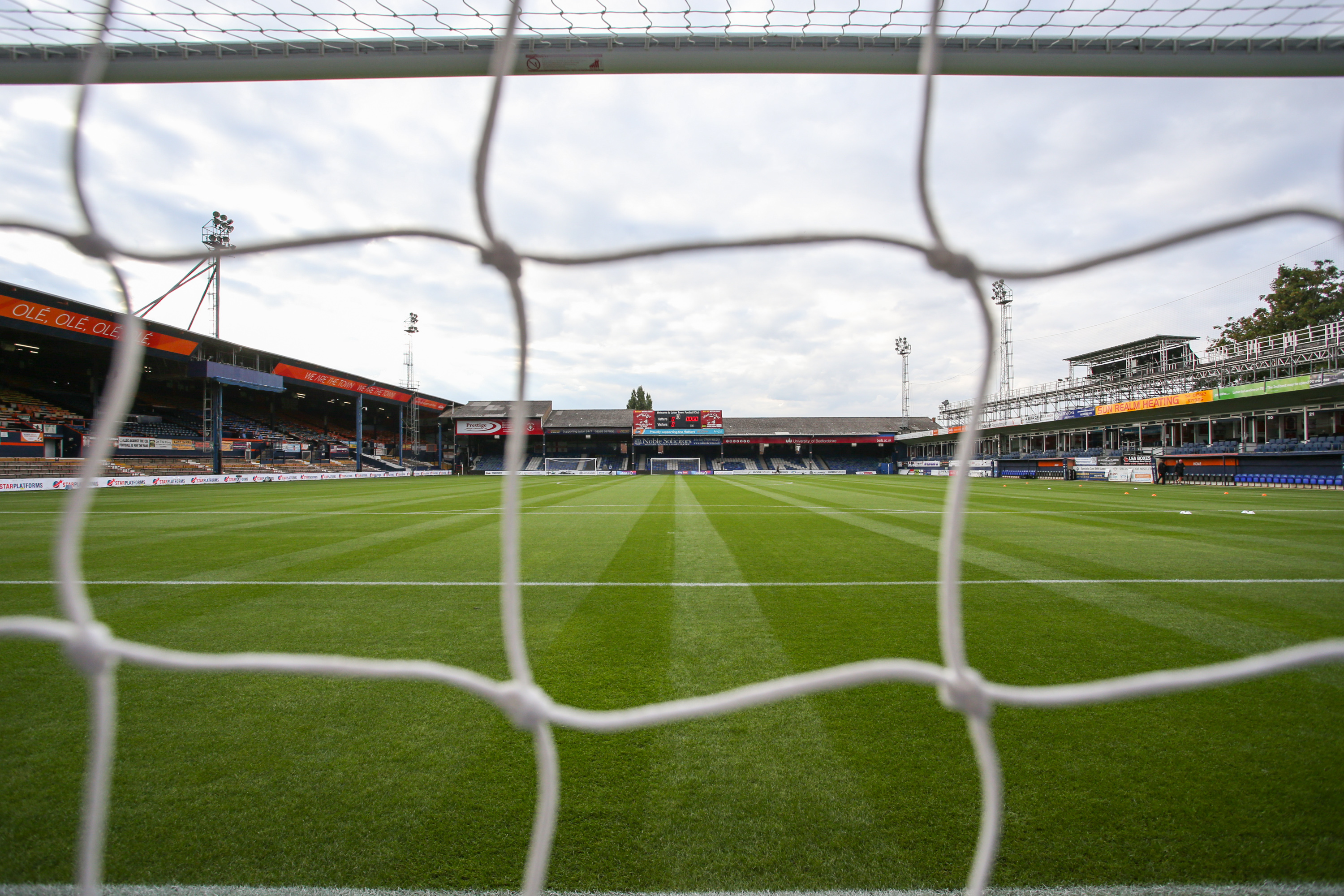 Many believe that staging earlier games would help to reduce energy bills as the use of floodlights would not be necessary.

Although the government has pledged to support businesses with rising energy costs, it is currently unclear whether or not this will benefit football clubs for a sufficient period of time.

Overall, 63 per-cent of 40 clubs – including 12 EFL teams – have revealed that they will consider utilising earlier kick-offs if given permission.

Clubs rated their concern about the cost of living crisis at seven out of 10, with League Two clubs considering it an eight out of 10. 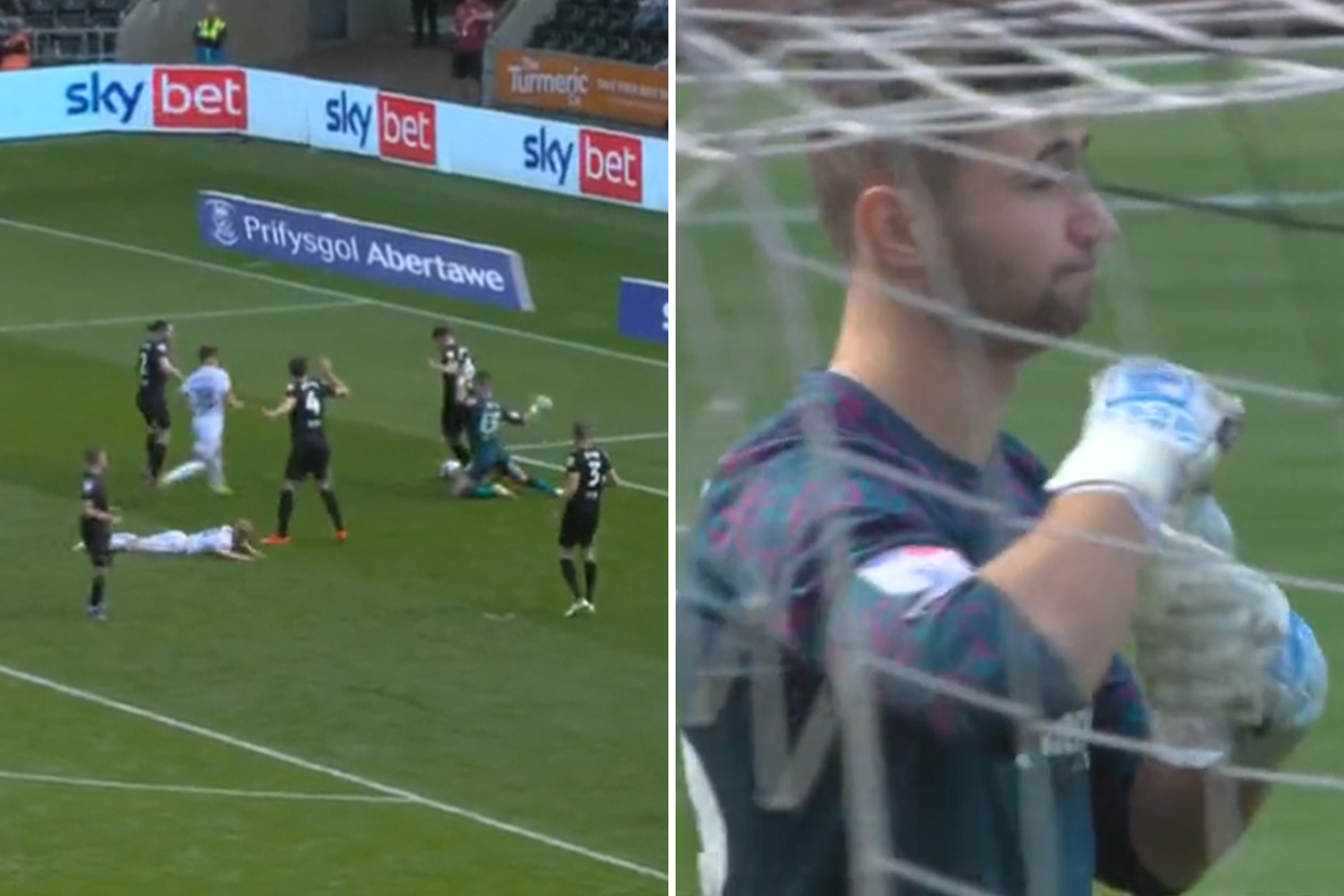 This has prompted many to re-evaluate budgets for ground improvements as well as non-playing staff.

Amid the financial crisis, Premier League clubs are currently preparing to hold further talks over a new financial distribution model to support the rest of the football pyramid.

The plan is expected to include changes to parachute payments and a new merit-based payment system to Championship clubs.

Changes to the domestic calendar from 2024 are also expected to be considered with many clubs pushing to axe FA Cup third and fourth round replays despite the fact that many lower-league clubs have benefitted from them over the years.

Most read in EFL

He said: "The results paint a very bleak future for football outside the top echelons of the game.

"Having survived the pandemic, the cost-of-living crisis could well be the death knell for the hard-working community clubs lower down the pyramid.

"Lower-league football clubs are the heartbeat of their communities, but right now they are in intensive care.

"The Premier League are at best going to offer a sticking plaster. They have had decades to address the problem and they should stand aside.

"It is now up to the Government to intervene. The recent fan-led review set up by the Conservative Party revealed the financial flow within the game, and the governance that sits behind it, is broken.

"Fair Game are calling for action now. We were promised levelling up, instead we could see the levelling of football stadia across the country with decades of history and tradition wiped off the map.

"The Government needs to deliver on its promise of an independent regulator now. A regulator that can oversee football's financial flow. Without it the pyramid of our national game will crumble."

Plans for an independent regulator for football have stalled following the appointment of new Prime Minister Liz Truss.

But, clubs have been handed a boost as the government have proposed to cut energy bills for UK businesses by around half their expected level.

The new scheme will fix gas and electricity prices for firms for six months from October 1, protecting businesses from rapidly rising costs.

This would shield many clubs – especially non-league – from entering a cost crisis.