EIGHTY PER CENT of Japanese people believe Olympics should be off

Over 80 per cent of the Japanese public oppose holding the Olympic Games in Tokyo this year amid the Covid-19 pandemic.

The results of the new survey, published less than 10 weeks until the Olympics start, comes as the country battled a fourth wave of virus infections.

The poll by the Asahi Shimbun daily found 43 per cent of respondents want the postponed 2020 Games cancelled, while 40 per cent want it pushed further back. 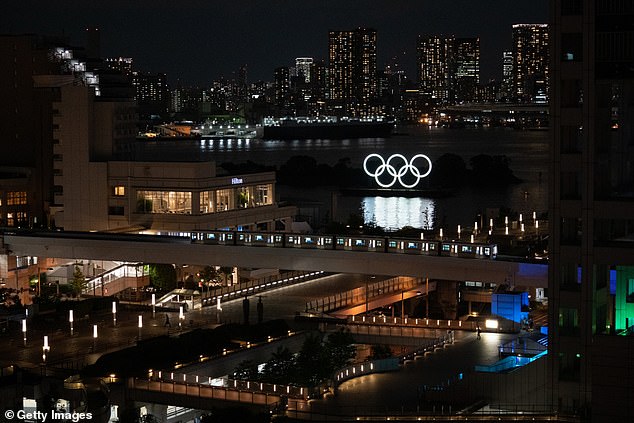 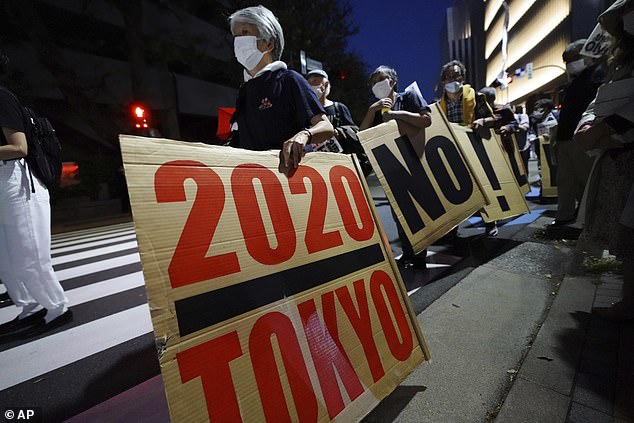 This represents an increase on the respective figures of 35 per cent for cancellation and 34 per cent for postponement in a poll by the newspaper a month ago.

Only 14 per cent support holding the Games this summer as scheduled, a reduction from 28 per cent. The poll saw 1,527 people respond from 3,191 telephone calls.

If the Games, which are due to start on July 23, do go ahead, 59 per cent of those surveyed wanted no spectators. Only three per cent backed a Games with venues at full capacity.

A separate poll by Kyodo News published on Sunday found that 59.7 per cent back cancellation, though they did not list postponement as a choice. 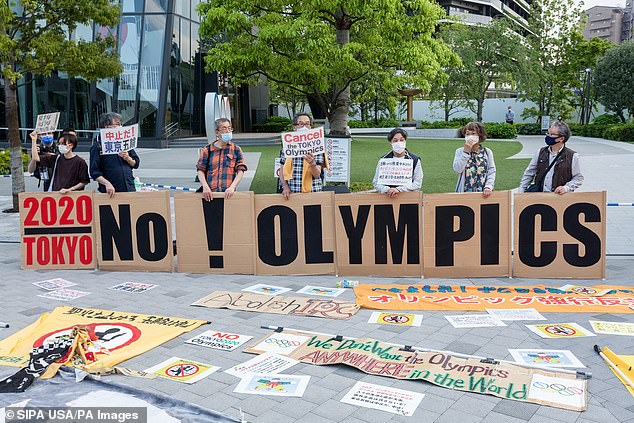 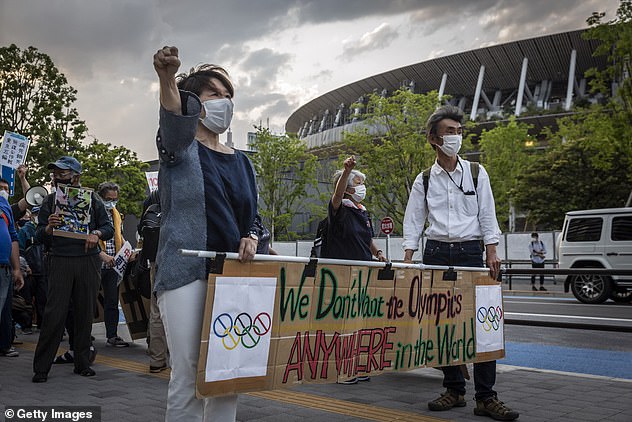 And a petition launched last week to scrap the Games attracted 350,000 signatures.

Olympic organisers are adamant the Games will go ahead as planned and believe stringent anti-virus measures, such as regular testing of athletes, bio-secure bubbles and a ban on overseas fans, will keep things safe.

Government spokesman Katsunobu Kato said ‘efforts would be made so that the Japanese people understand the Tokyo Games will be held in a safe and secure manner. 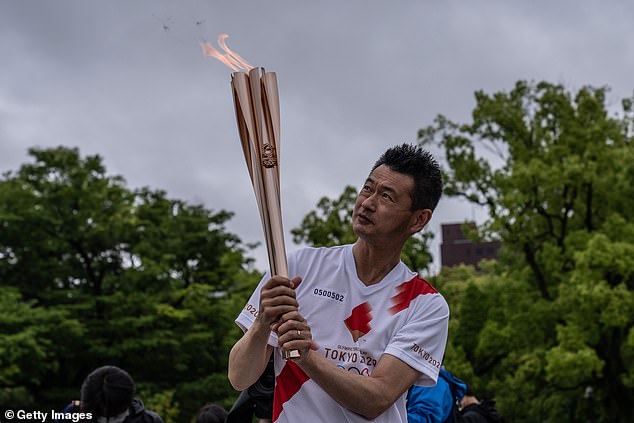 ‘We need to give explanation on details of the concrete [anti-Covid] measures.’

Japan has registered 11,471 deaths and around 685,000 Covid cases. Numbers have climbed steadily in recent weeks amid the latest wave of infections.

The Japanese Government has been criticised for a comparatively slow vaccine roll-out.