Emma Raducanu has called for patience as she returns to court at the Transylvania Open in Cluj.

The 18-year-old is contesting just her second tournament since stunning the world at the US Open last month in what should be an emotional week in Romania – the country where her father was born and grandmother still lives.

She takes on Polona Hercog on Tuesday bidding to win her first WTA Tour match, having lost in the opening round at previous tournaments in Nottingham, San Diego and Indian Wells.

Although her success in New York made her a global star – she has appeared on the red carpet and bagged some profitable endorsements – she is still a complete novice in the tennis world.

She may already be a grand slam champion, but the teenager is only entering her fourth tour-level tournament in Cluj.

That is why she is able to free herself of any pressure or expectation and wants time to find herself as a tennis player.

I don’t think there is any pressure on me. I feel like everyone should just be a little patient with me

“I don’t think there is any pressure on me,” she said. “I feel like everyone should just be a little patient with me.

“I am going to find my tennis, I just need a little bit of time. But I am really enjoying it.

“I feel like I am the same person. I still go out there, approaching the same as before.

“I am really enjoying my tennis right now. I feel it will be in a great place. In the long term, I know it will be up and down, the past few weeks I have learned a lot about myself.

“I am really excited for the next chapter. This end of the season and the next year I can play on the tour, like a full year, and that is the most exciting thing.

“Patience is key. Because, as I said, there are a lot of lows, where you learn about your game. You adjust to each level gradually. 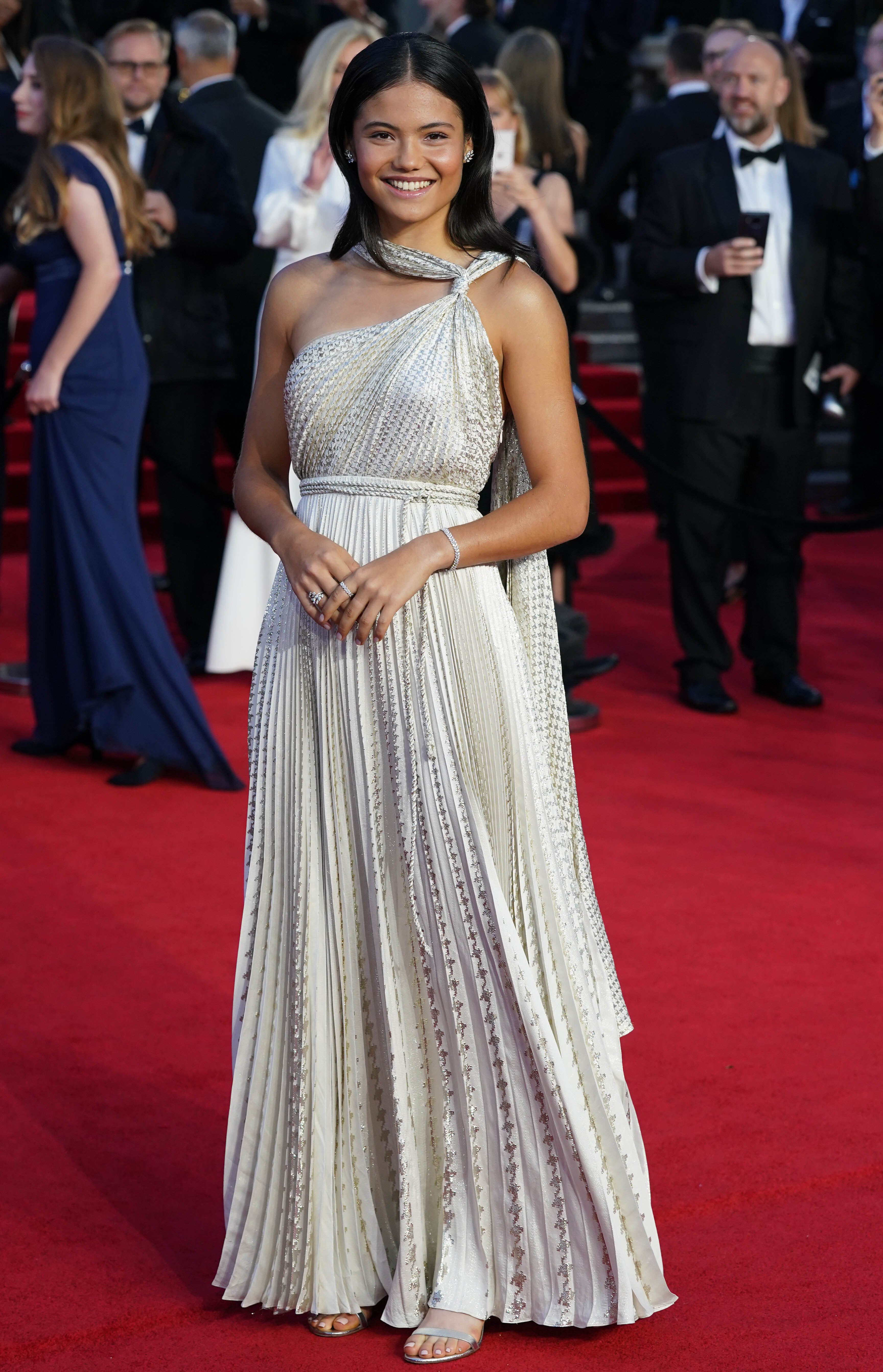 “I kind of went from zero to the top of the game. So, it’s obviously going to take some time to adjust and adapt but hopefully with some good work I will be able to do that.”

If things go well this week she could meet former Wimbledon champion Simona Halep in the semi-final.

The Romanian has been an idol to Raducanu growing up and the Briton has enjoyed being able to get to know her.

“Simona is an inspiration to me. I loved watching her from a young age. We have had a few short friendly exchanges,” she added.

“She has been really nice. Which I find really cool. It is amazing now I can play the same tournaments as her, see her around. I just find her really cool.”