England ace Kyle Walker shells out £40,000 for a guard dog after raids on footballers' homes

MANCHESTER City ace Kyle Walker has shelled out £40,000 on a Doberman guard dog after a series of raids on footballers.

The England defender, 30, has named him Apollo, after Rocky’s boxing rival-turned-pal. 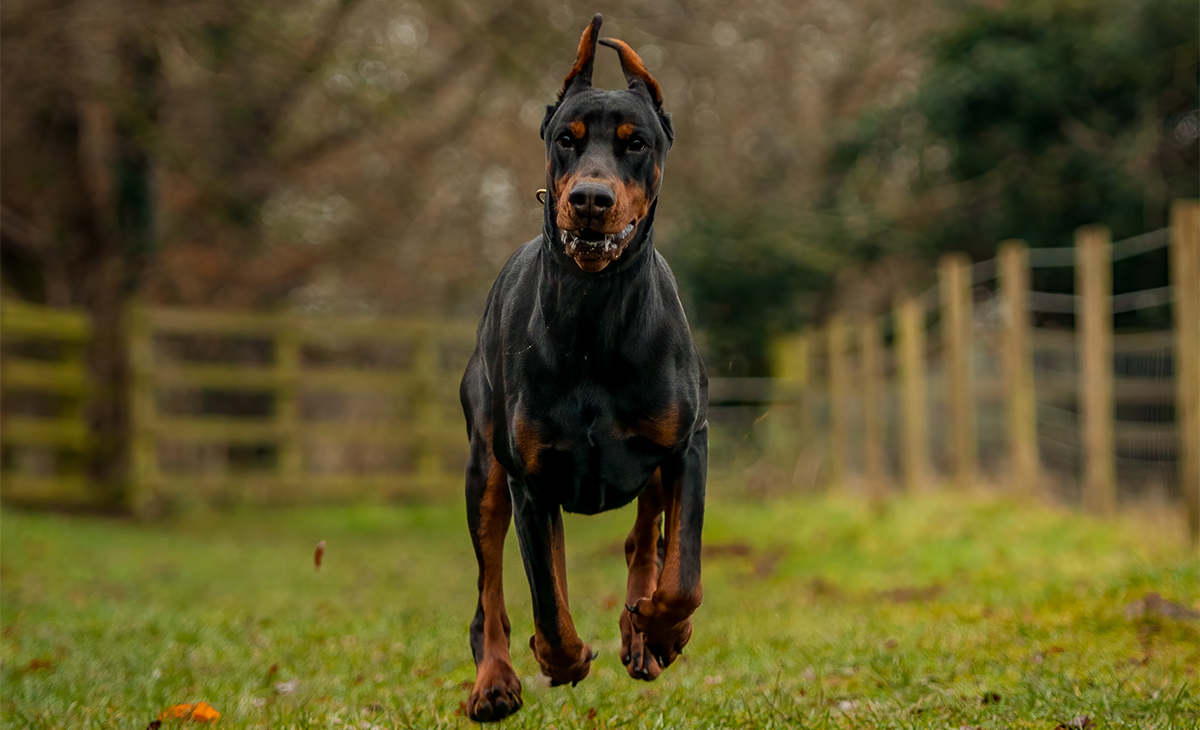 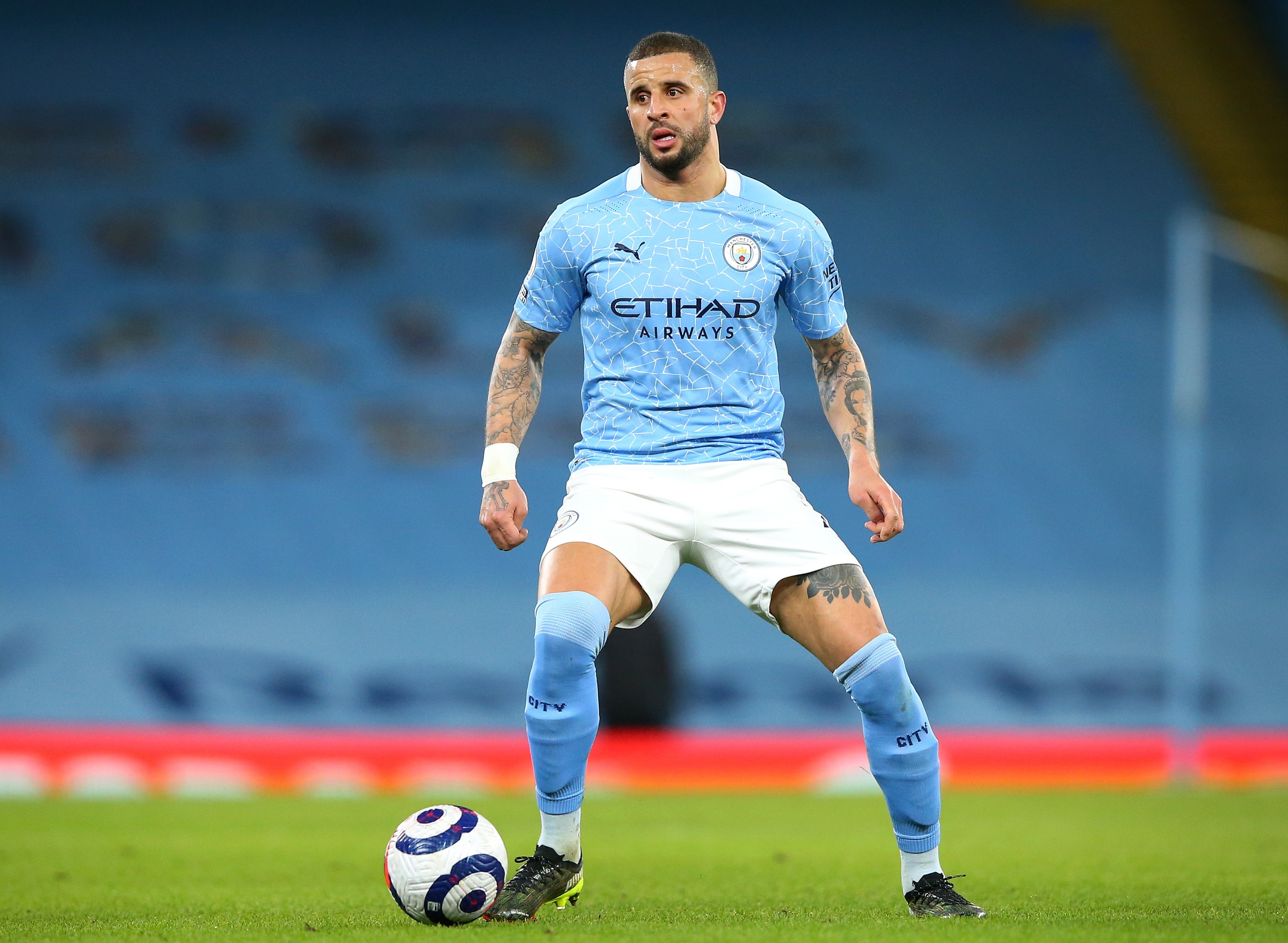 A source said: “He’s still in training but is coming to the end. For Kyle this will be money well spent.

“He’s determined to protect his family at all costs — and Apollo can help.

“He will be trained to react to certain keywords only the family will know.

“He’ll guard the front door, but also carry out perimeter checks inside and out on a regular basis.

“His sole purpose will be to protect them all.”

Walker lives in Cheshire, where robbers with machetes this week burst into the home of Everton reserve keeper Robin Olsen, 31, who was with his wife and kids.

Walker’s teammate Sterling said of his guard dog: “Okan is a true blessing. Love him to bits.” 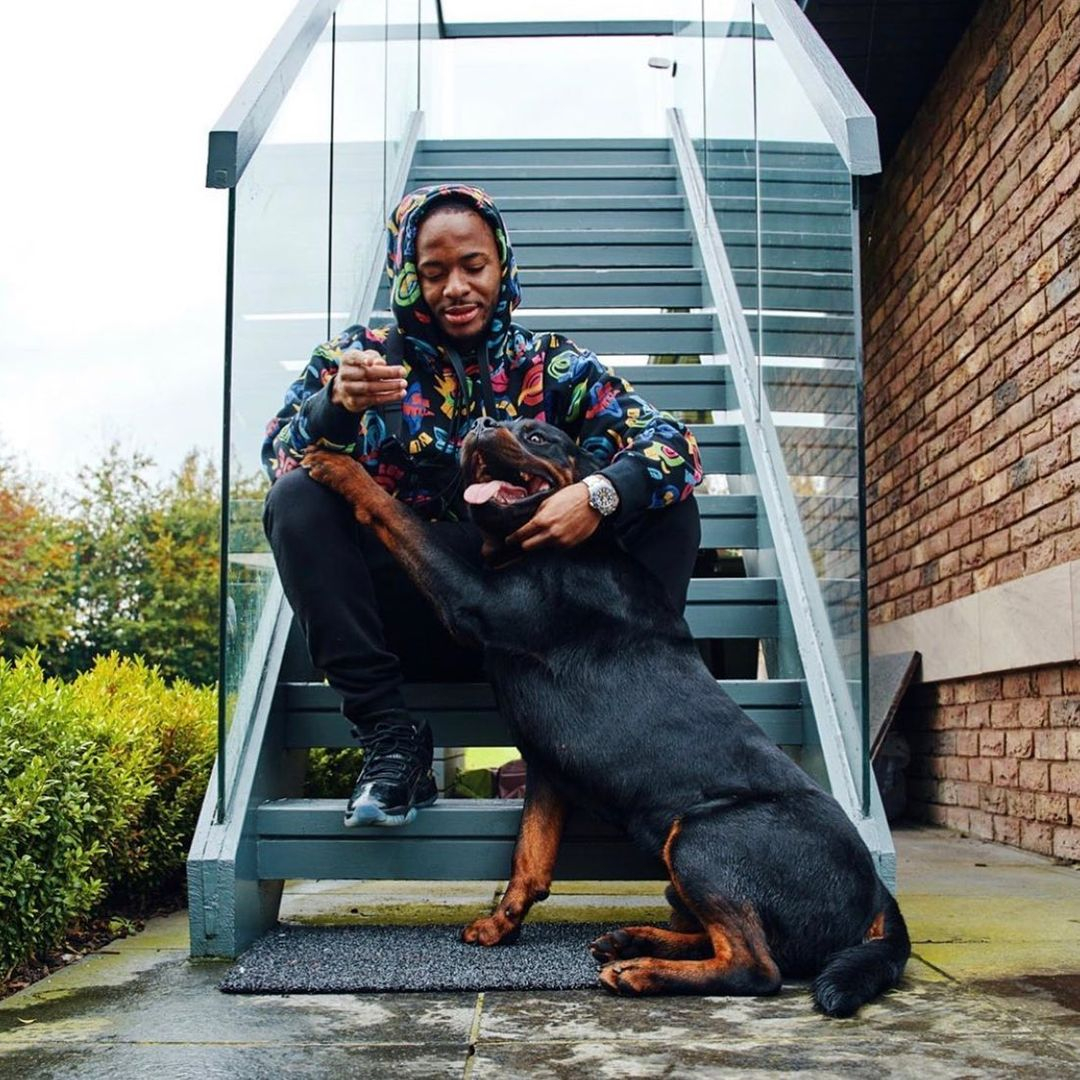 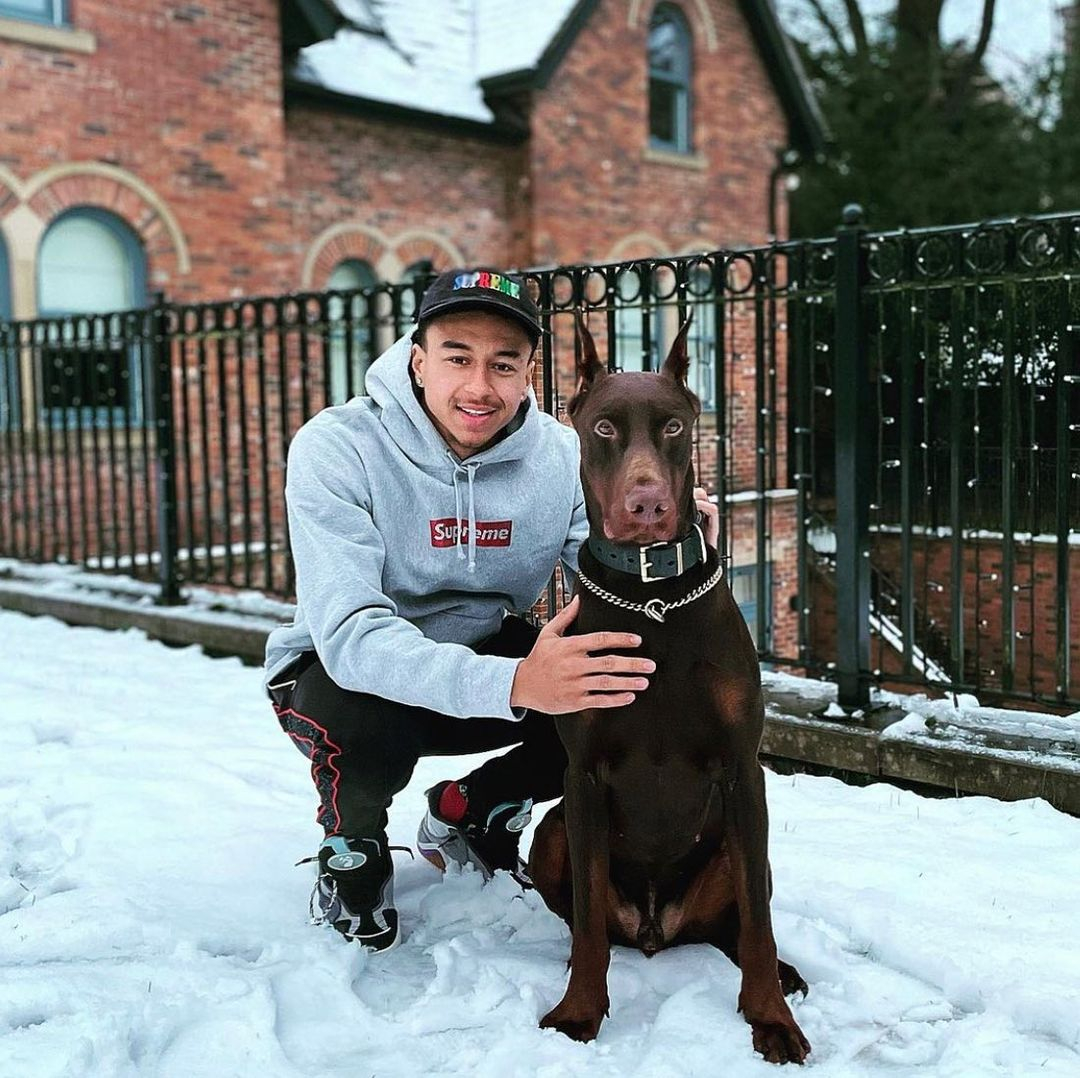