LUCY BRONZE has hit out at the sexist abuse she has received on social media as she teams up with football stars to tackle online hate.

Bronze and top players from England, Northern Ireland, Scotland and Wales are using this year’s Euros to push tech giants to clamp down on bigoted trolling. 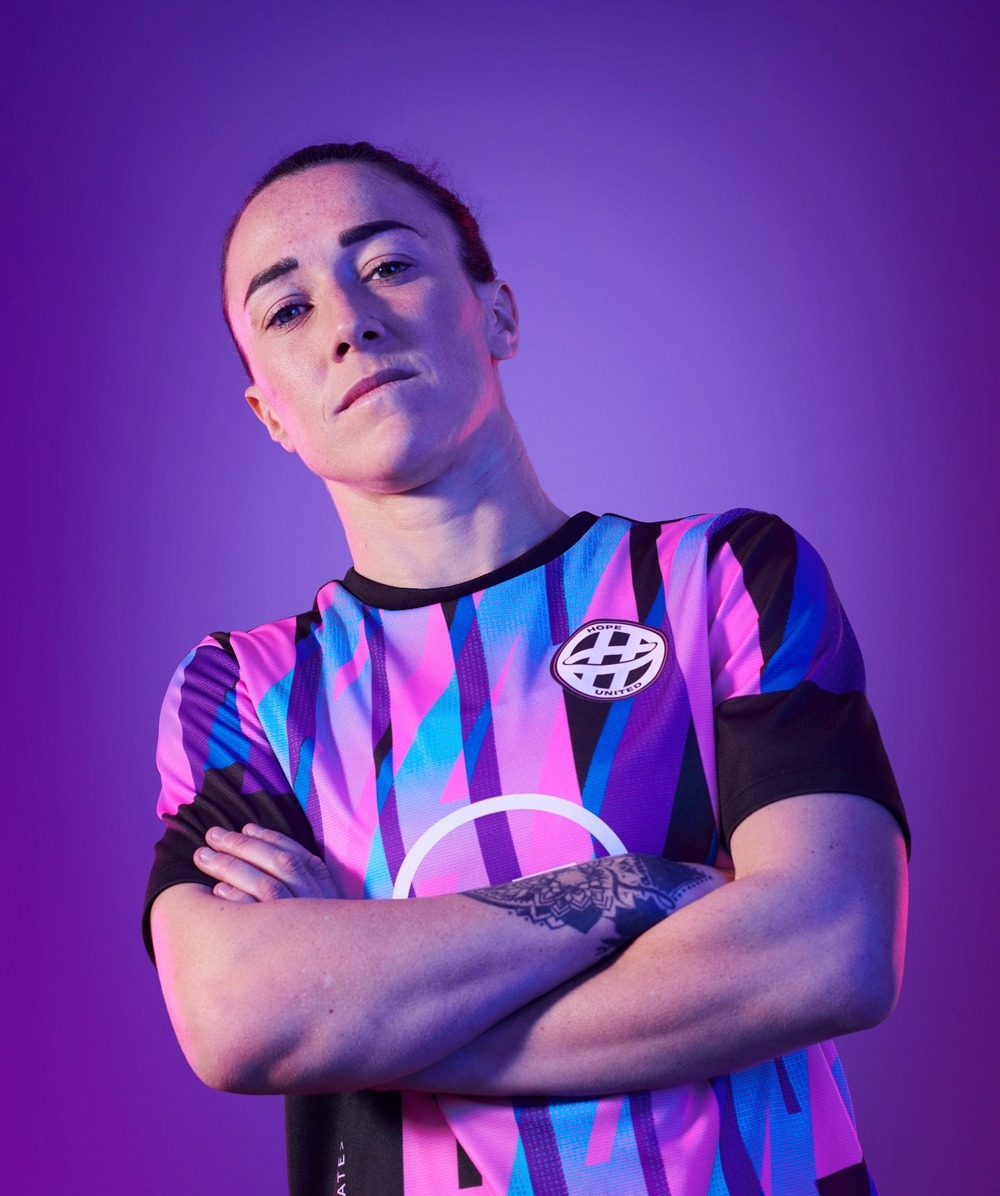 The Man City and Lionesses star has joined forces with some of the biggest names from across the home nations as part of Hope United.

It comes a month after YouGov research revealed that 1 in 10 people have been on the receiving end of hate speech and abusive comments online.

Bronze, 29, said: “The crazy thing is that I don't know anyone I have ever played with who has not been on the receiving end of online abuse.

"It's is really sad when you think about it. For me, there has always been the whole 'get back in the kitchen' comment.

“It's the 'go to' of the unoriginal sexist comments I get online.

“It's kind of embarrassing for someone who sends that kind of message that they've resorted to that.

“But the really bad comments, I think, you try so hard to just block out. I think that's the thing as well.

“People ask, 'does it affect you' and you brush it off and say you're fine.

“But I don't think anyone is really fine with it. I think everyone is affected in some sort of way, whether it's a small slice of abuse or it is daily, or hourly.

“It's not okay to normalise online abuse, whether it's for us as footballers or people in society, work and school it's not okay.

"We want to use our platform to make change and make a difference.” 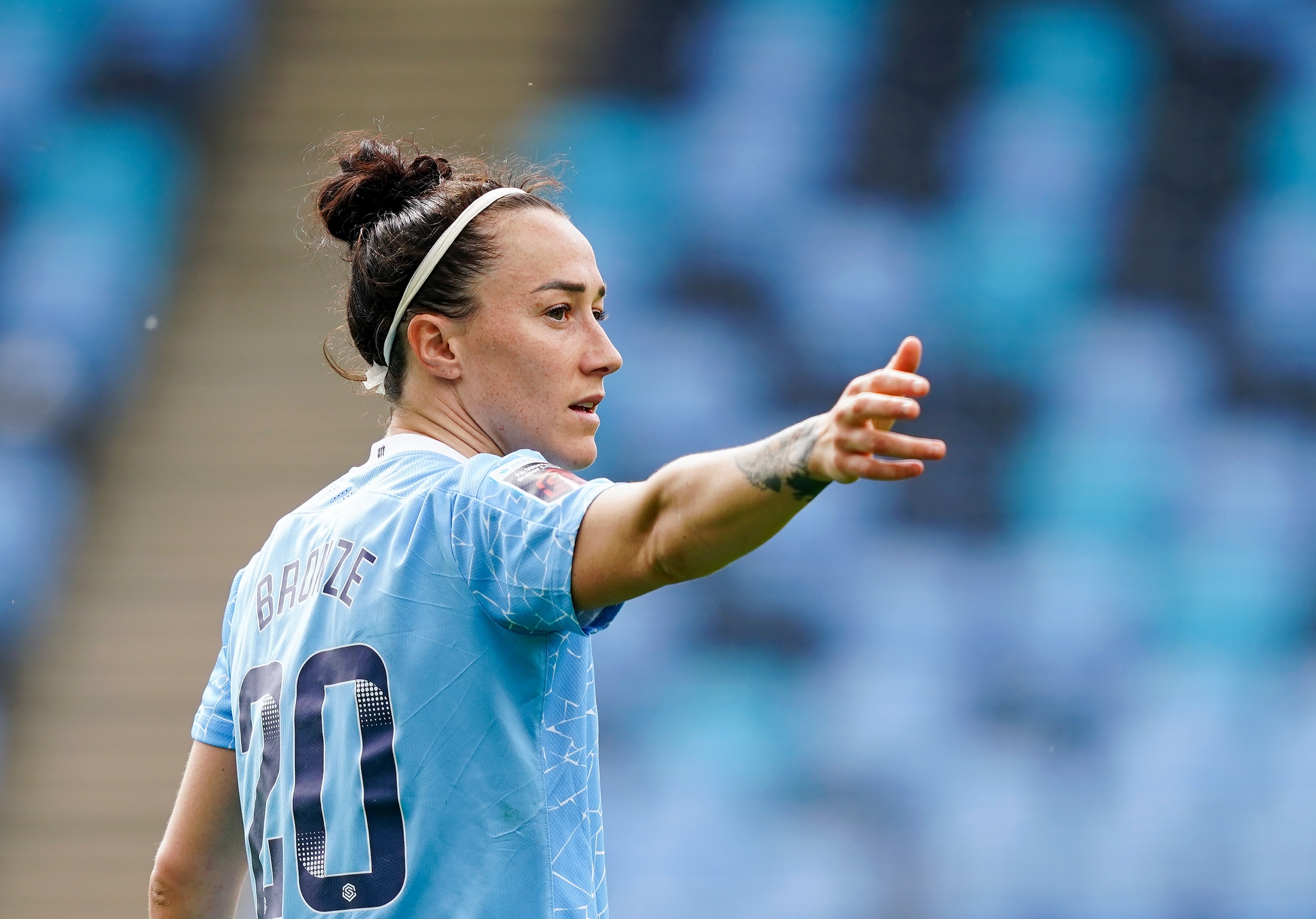 Bronze, who won Fifa's Best Women’s Player award in 2020, says she is “100 per cent” behind efforts to push tech firms to educate users on how to recognise and counter hate online.

A squad of 16 players – led by Rio Ferdinand, Karen Carney, Eni Aluko and Robbie Savage – have been drawing on their distressing experiences to raise awareness of the effect of social media abuse.

A day before the campaign's launch Man United legend Ferdinand was on the receiving end of monkey chants from a Wolves fan at Molineux.

The former England star also received an abusive post featuring banana emojis in response to his reflections on the incident which he shared onTwitter.

Jordan Henderson, Gareth Bale and Marcus Rashford are among the other figures involved in Hope United campaign along with para footballers Rebecca Sellar and Charlie Fogarty.

The sports stars are featured in video guides offering people pointers on how to protect themselves from abuse on digital platforms. 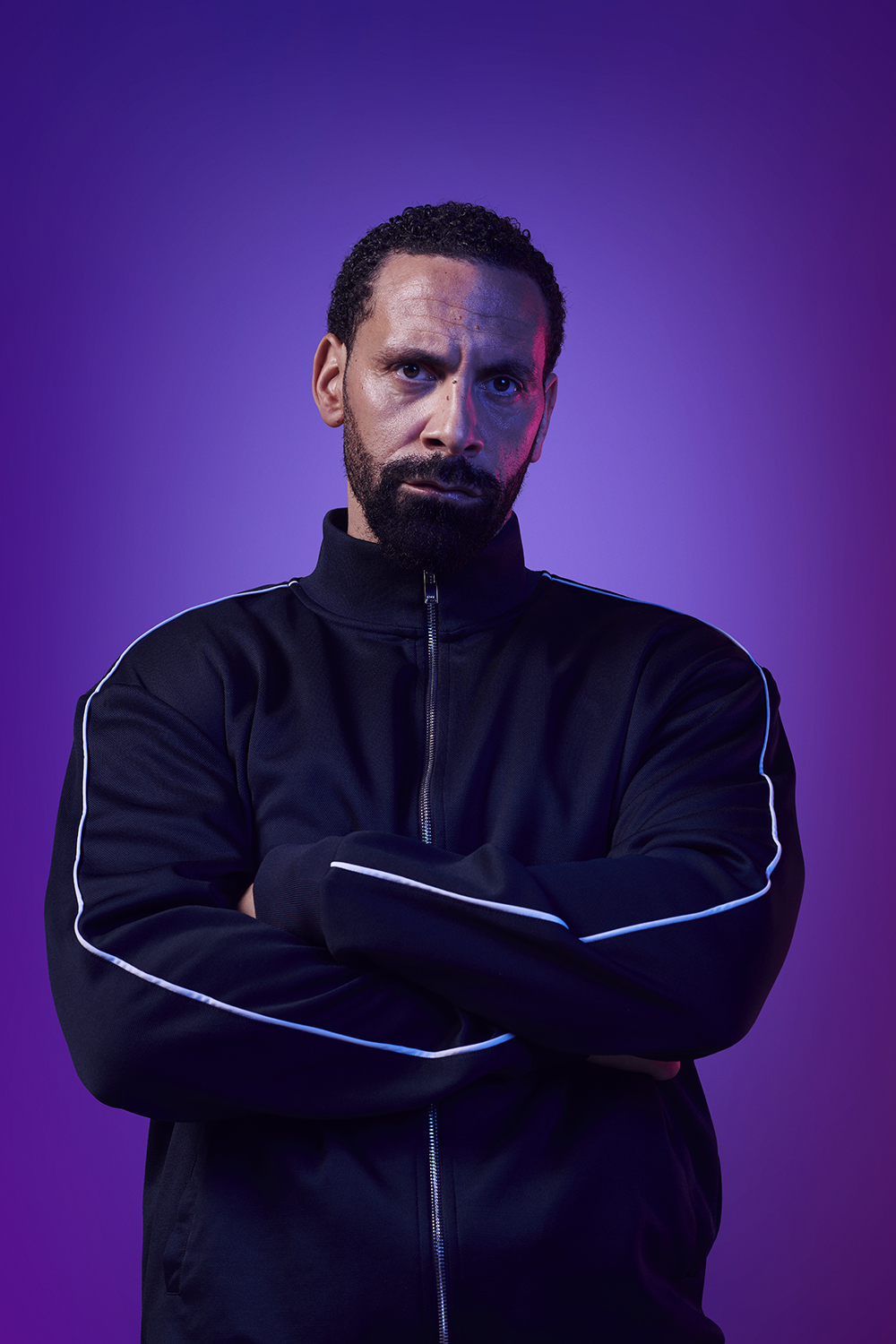 Bronze added: “I have a huge platform in women's football to get this message out and to be part of this team.

“The whole point of being a part of this team is that we're all together, it's not just Lucy Bronze and Demi Stokes of women's football.

"It's not just men’s football, it’s all of us coming together.

"We've come together and said enough is enough. This is a message we've said all year, whether it's been about racism, homophobia.

“As players we've said with online abuse, we know that there is something that can be done about it.

“Platforms can be held accountable to make changes.

"People putting out abuse should be held accountable for the actions that they're taking because online hate is a hate crime.

“And we want change now because we're not accepting this anymore." 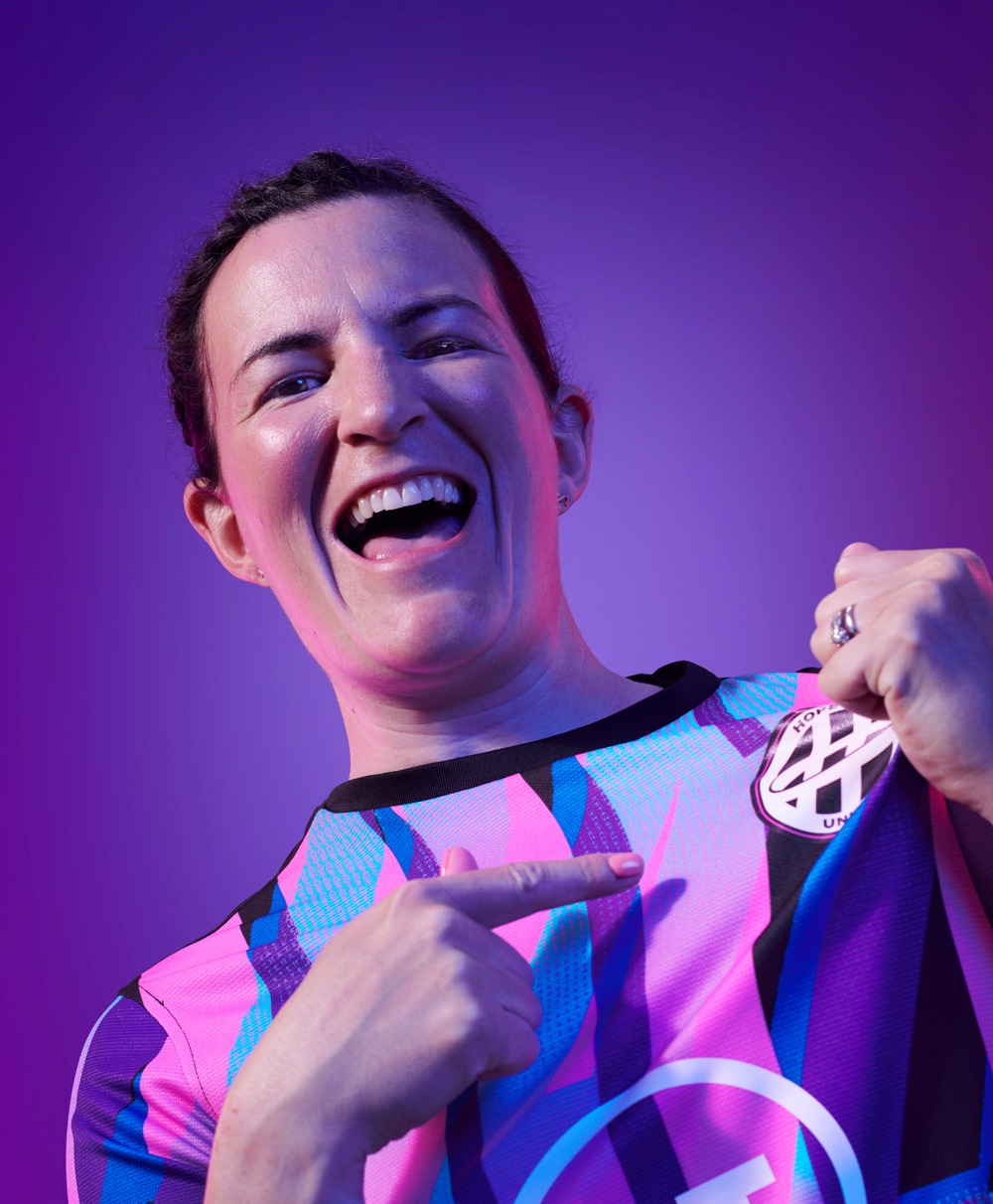