Ireland coach Andy Farrell will on Thursday name his squad for the championship following a stellar 2022 in which his side rose to the top of the world rankings on the back of a historic series success in New Zealand.

The Irish, who also clinched the Triple Crown last year, begin the tournament in Cardiff on February 4 as favourites, before finishing at home to England on March 18.

“It has probably brought a little bit of unknown,” Best said of the coaching alterations. 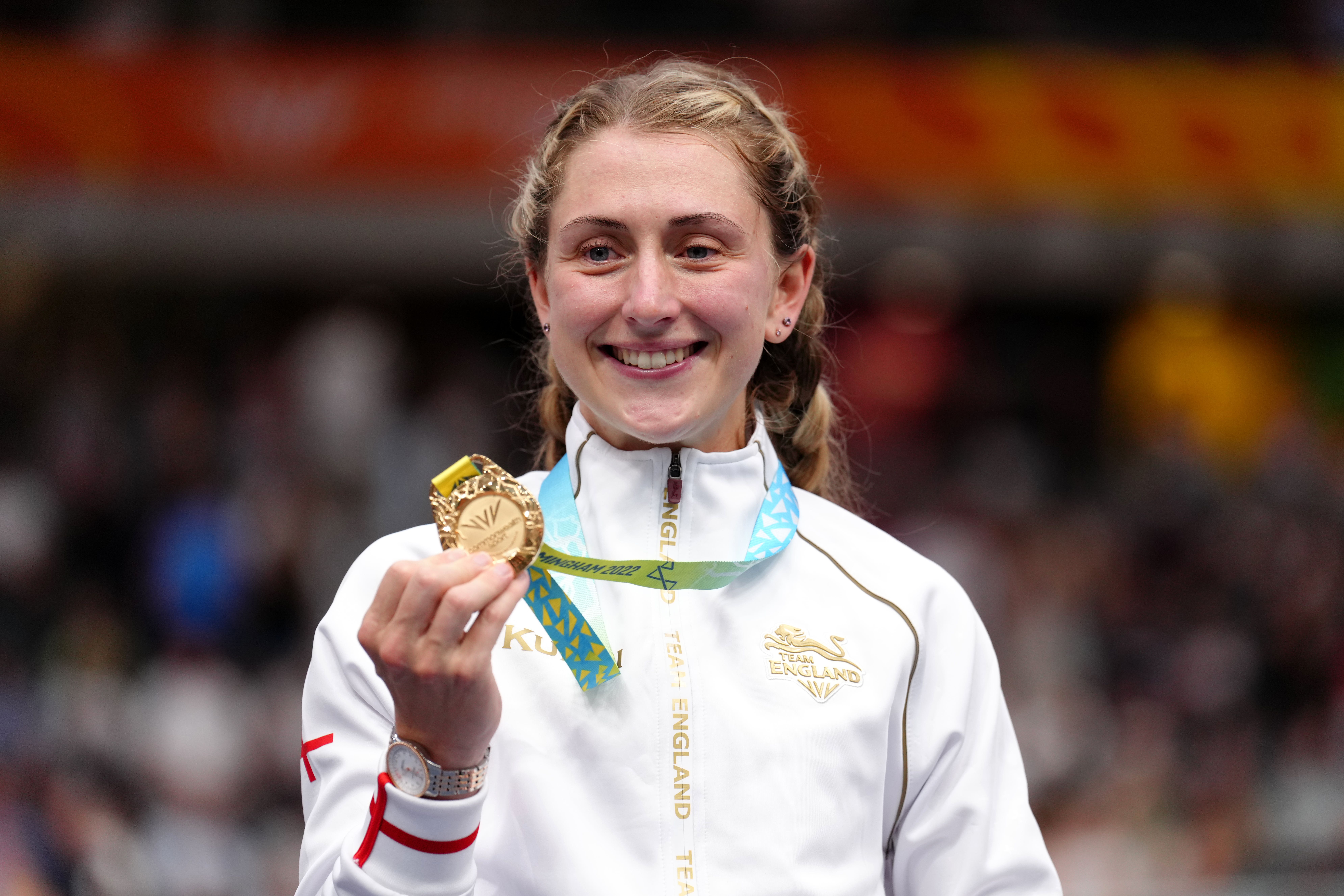 “If it had been Wayne Pivac and Eddie Jones you would have a fair idea of what they are going to try to do.

“So that unknown creates a bit of instability in international rugby because Ireland are trying to prepare for a game against Wales at the start of a Six Nations based on historically what Warren Gatland’s done. Will he bring something different? You don’t know.

“You can only prepare for what you believe is going to happen and England are the same.

“By the time Steve Borthwick gets to his fifth game in charge, they are going to be a different animal than they were in the autumn series and potentially at the very start of this campaign.

“England have so many players and a lot of really quality players that haven’t probably performed to the level that they should in a white jersey and he will give them the belief of a fresh start.

“From an Irish point of view, it’s put in a big curveball in terms of all of a sudden two teams that you would expect to beat… as a fan now, you’re not as confident.”

Jones and Pivac were each dismissed in December after England and Wales endured miserable runs of results in 2022.

Ireland, meanwhile, have won 16 of their last 18 fixtures, including their stunning summer tour victory against the All Blacks and an autumn success over world champions South Africa.

Retired hooker Best, who won the championship four times, expects Ireland to once again be in title contention but concedes claiming the trophy will be far from straightforward.

“I think ultimately they will be fancying a Grand Slam,” said the 40-year-old. “I think it’s an incredibly tough year to do it.

“Ireland could get to that first mini break two from two, full of confidence, momentum, everything going for them.

“But if they happen to come unstuck in Wales and then you have France coming to the Aviva Stadium with the confidence and the class and the style that they’ll bring, it’s as likely to be two from two as it is two from two on the reverse and that’s what makes the Six Nations brilliant. 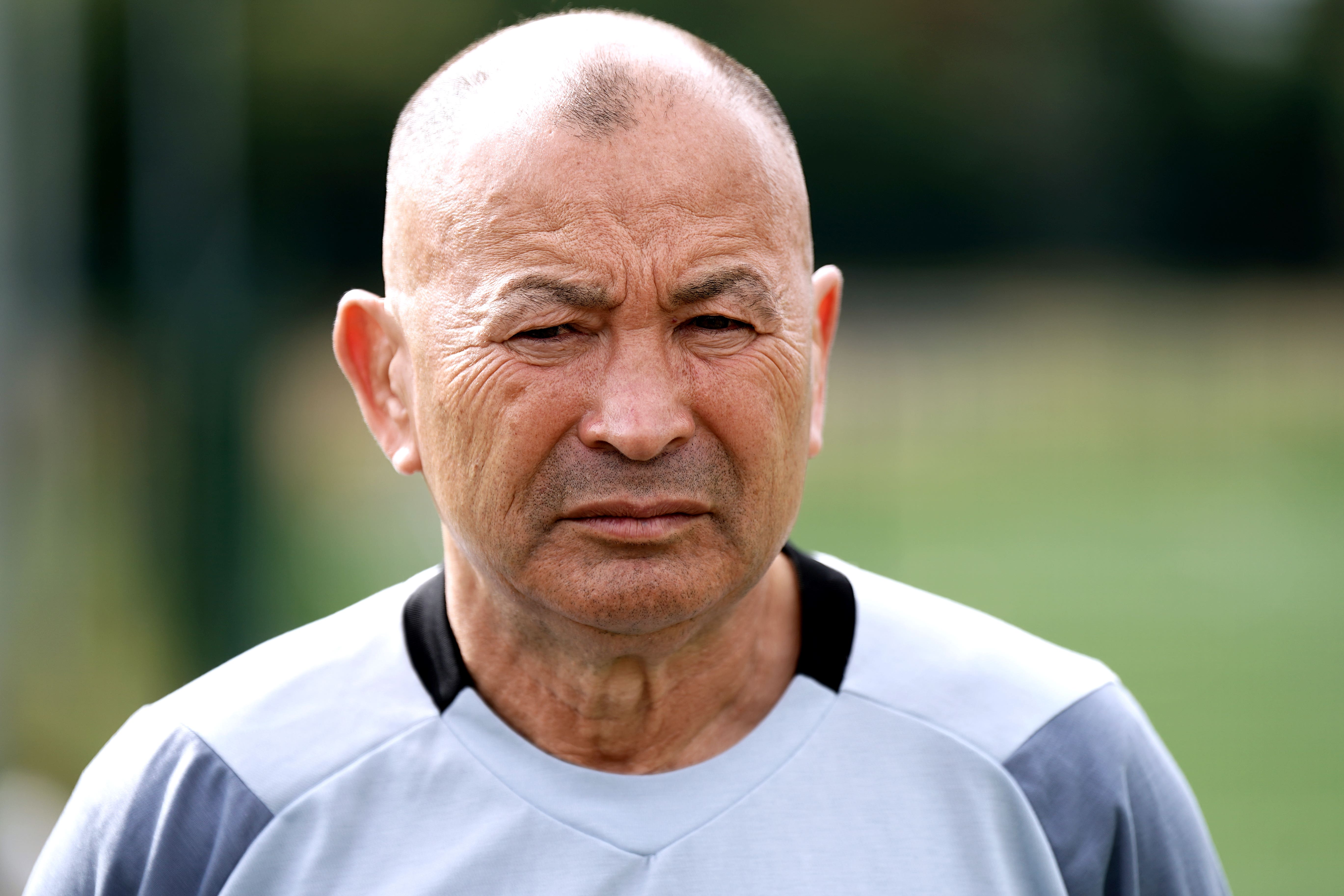 “Ireland are capable of certainly a championship and potentially a Grand Slam and it would be a massive marker to lay down with the quality of the Six Nations this year.”

:: Sage is the official insights partner of Six Nations Rugby and will be powering the Smart Ball during the Guinness Six Nations #SageInsights