GARETH SOUTHGATE has hit out at Roy Keane for trying to 'stay relevant' following the Manchester United legend's criticism of Harry Maguire.

The Irish pundit branded the Red Devils captain as a 'disgrace' for his 'embarrassing' celebration after scoring England's opener against Albania on Friday. 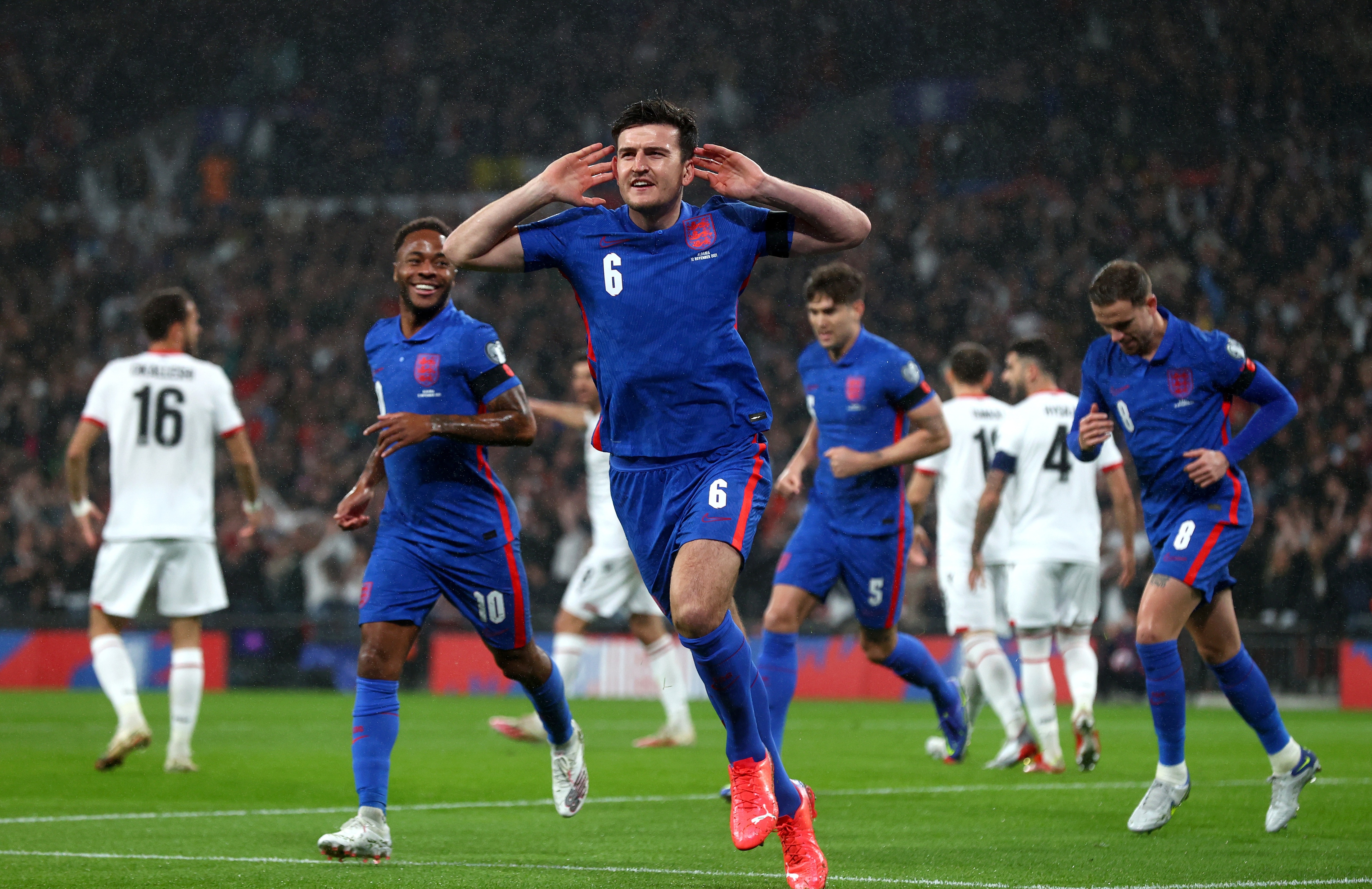 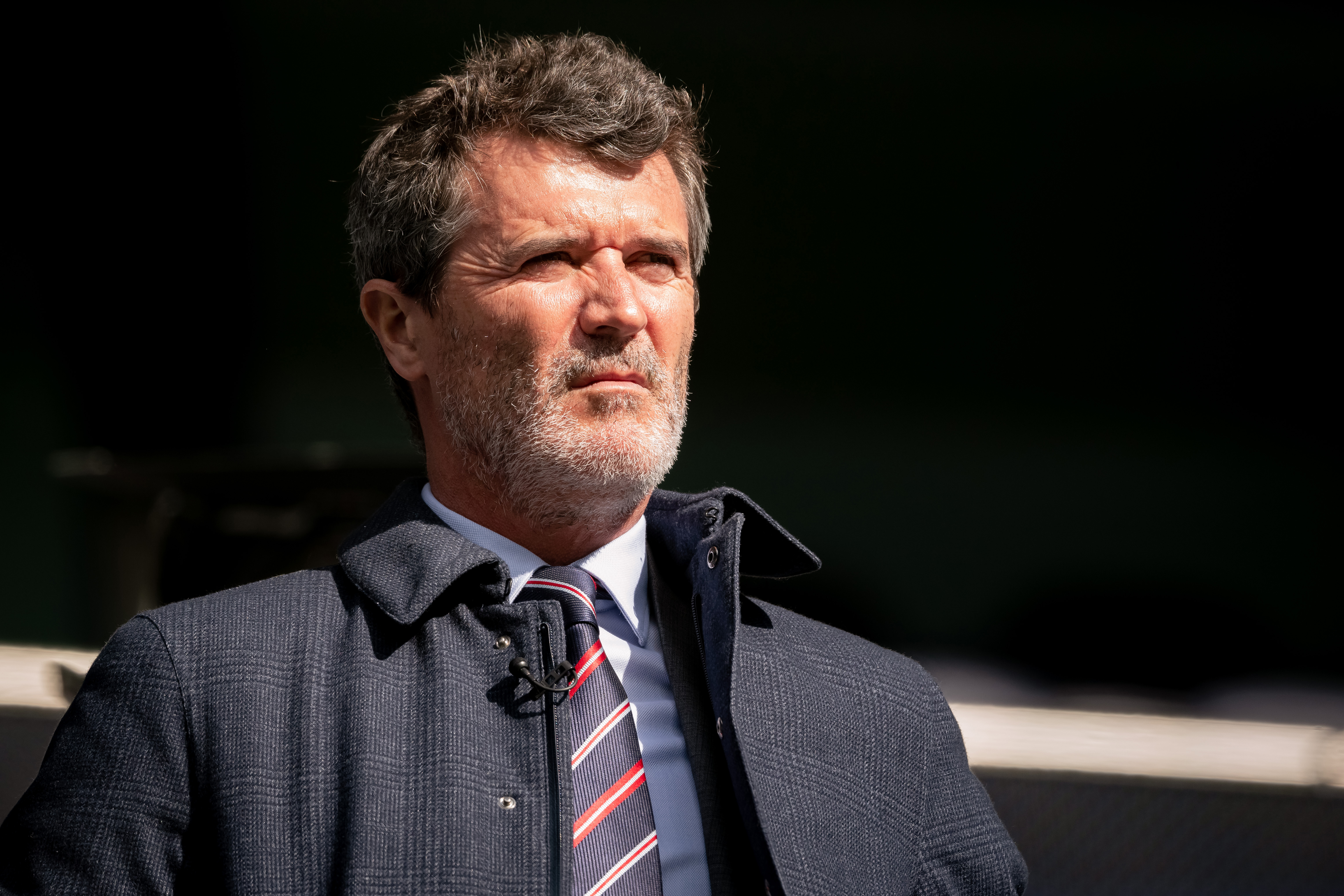 After getting on the score sheet in the Three Lions' 5-0 World Cup qualifying win, Maguire put his fingers in his ears while doing a knee slide.

And Keane failed to hold back on the ex-Hull defender, who has come under fire for his inconsistent performances this campaign.

Speaking on ITV, he said: "When a player scores puts his hands to his ears he's like shutting the critics up, but I think that's embarrassing.

"He's been a disgrace the last couple of months for Man United. He thinks if he scores there, he's going to shut his critics up. Embarrassing."

Southgate has since stated that Keane's comments were an attempt to create headlines.

He said: "I think we have to understand that the industry we're in there's different, in order to make a living you need to take different approaches so you have a choice of which type of approach you're going to take.

"I was always thinking as an ex-player, ex-manager recognising how difficult those things we so I guess I had empathy of those were stepping over the line and those in the difficult.

"To stay relevant in those fields you need to be more quotable and lifted now used from the live broadcasts for next days headlines, everyone in those shows knows how it works and it fills a different part of our industry.

"That's where we're at. Personally, as a manager I get it, so be it. But I'm sure for the players they may feel different, they're younger, they may not have experienced those fields perhaps I've got.

"They're probably thinking there were players who surely remember how difficult it was to play thinking they didn't like it when they were criticised to step over the white line was the most difficult thing.

"They feel that a little bit differently to someone my age, so personally I get it, that's the industry so be it."

Commenting on his celebration, Maguire said: "No, it wasn't directed at no one. 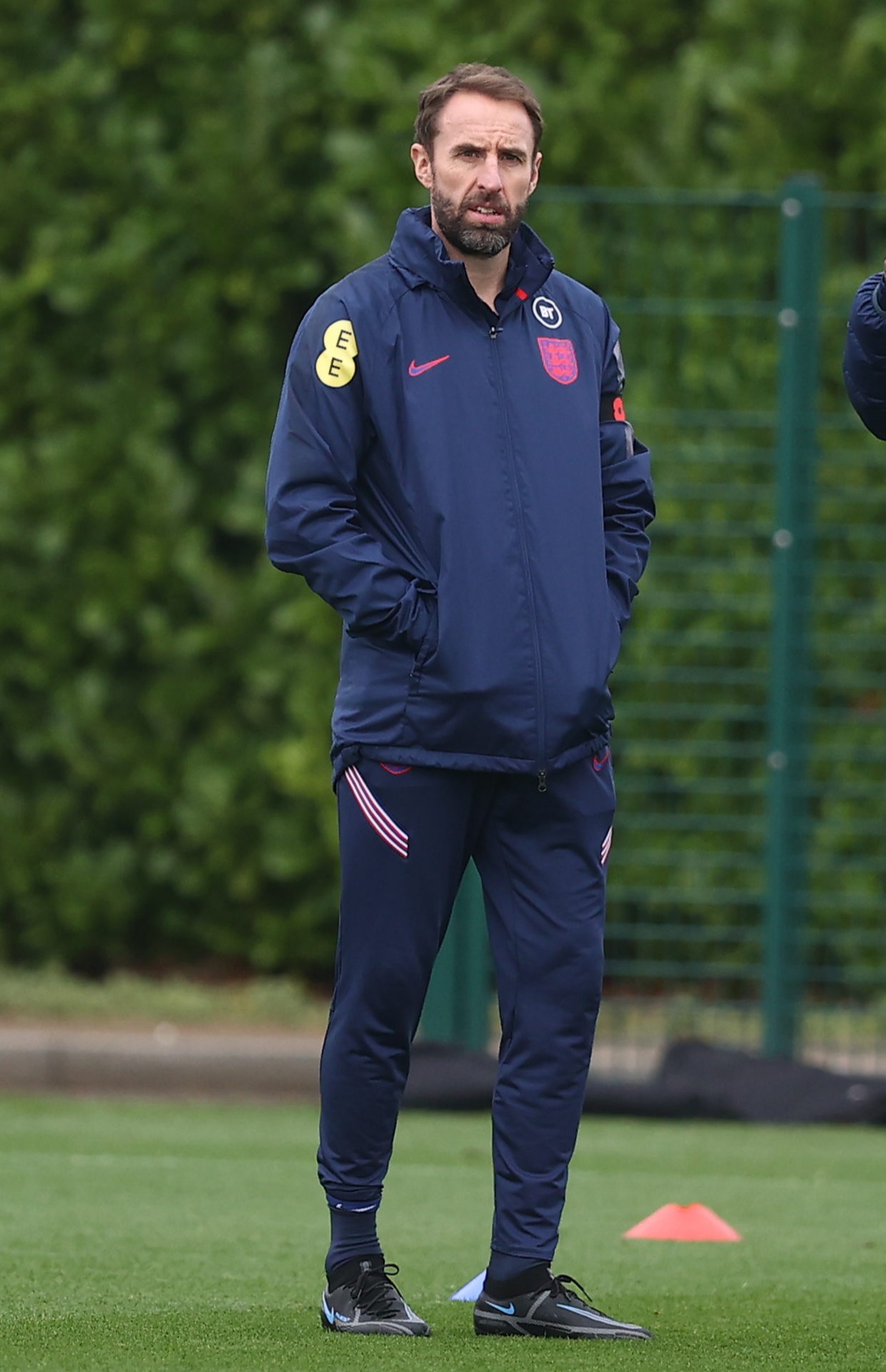 "It was a knee slide, I obviously put my hands on my ears, but no.

"I'm Manchester United captain, of course I'm going to get criticism when the team isn't doing well, I fully expect that.

"But of course it's not directed at no one."