EDDIE JONES raged at rugby's authorities after Manu Tuilagi was sent off for a reckless tackle on George North.

England held on to beat Wales 33-30, after the ruthless Red Rose picked off their old rivals with some thrilling attacking play on the wings. 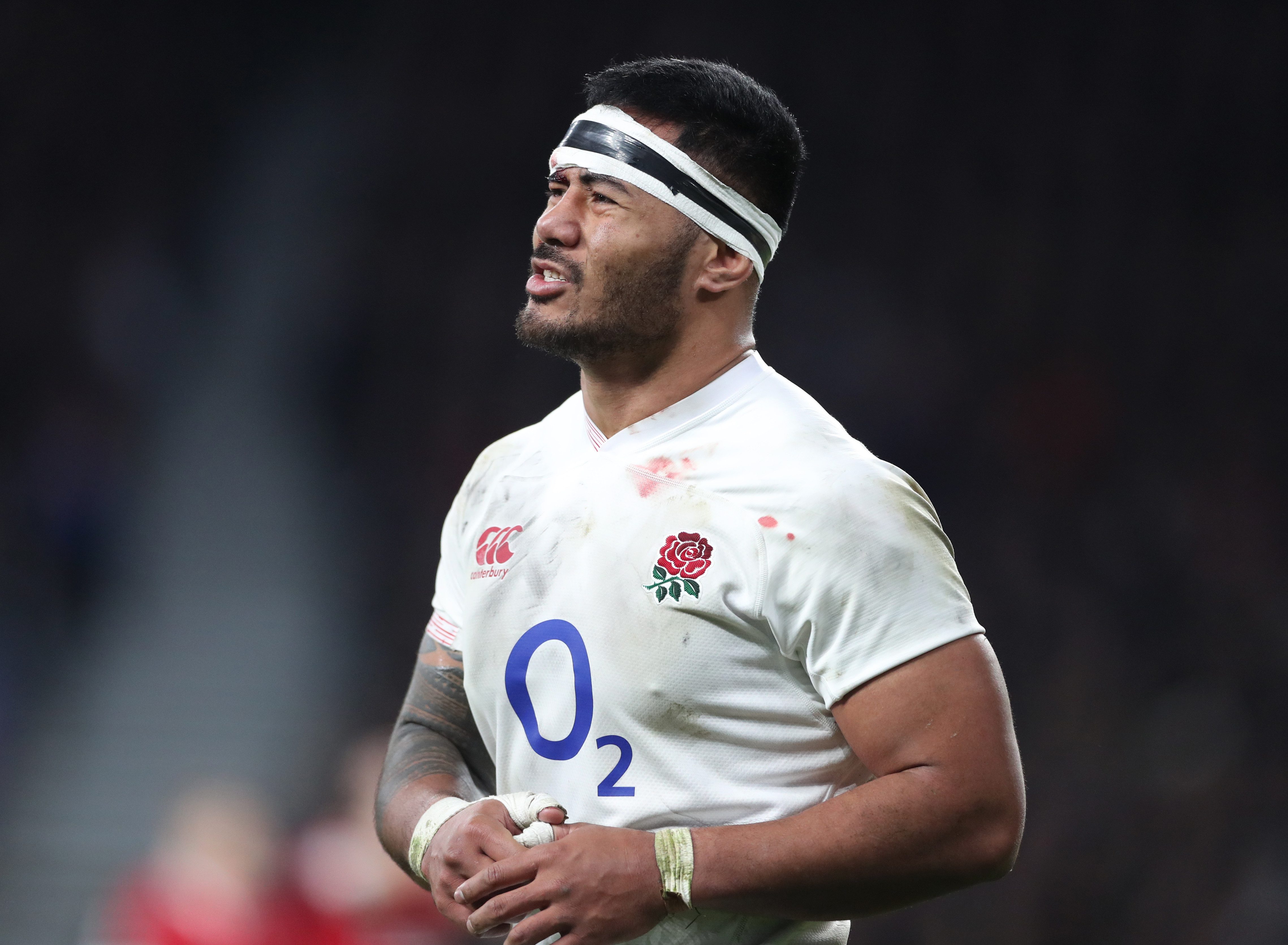 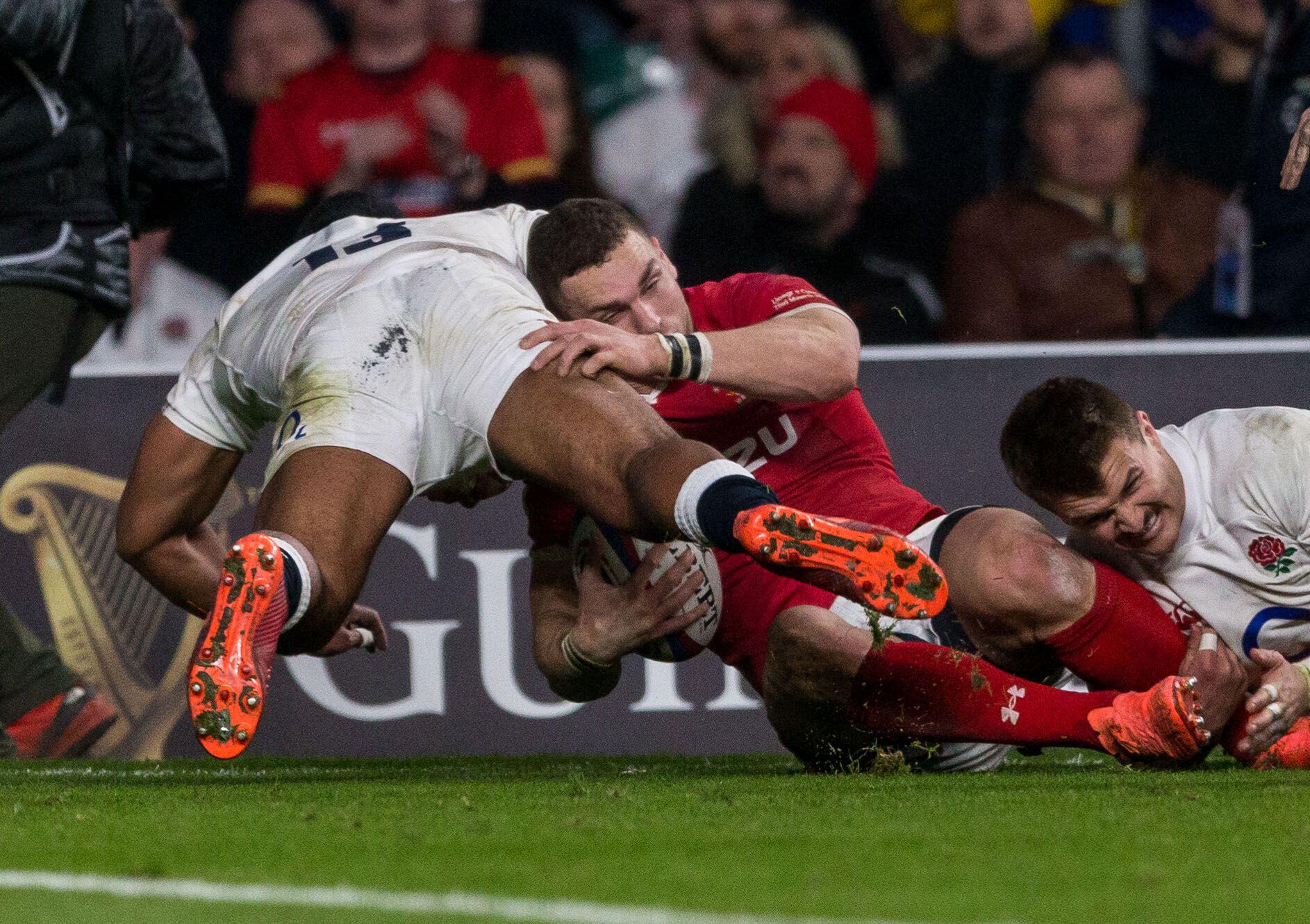 Though it was Tuilagi's red that angered boss Jones the most.

The Aussie fumed: "I find it bizarre.

"I usually don't comment, but I don't see how you can tackle the guy.

"How else are you supposed to tackle him. Absolute rubbish. I'm sorry to break my rule. I think there is no common sense applied.

"Clearly the guy is falling, Manu is coming over the top to kill the tackle and is doing everything he is supposed to be doing and gets red-carded – come on.

"How else do you tackle if you don't tackle with your shoulder?

"The guy is like literally half metre off the ground. I just find that bizarre.

"I find the whole thing ridiculous but that is the way it is and we had to cope with it.

"On Wednesday we trained 13 against 16 so we had some experience and that helped us.

"It was a good tough win against quality opposition, at the end we were 13 against 16 and I thought we were brilliant.

"Our resources were tested and I thought our recovery emotionally was outstanding.

"Six Nations is massively important to win at home, because you get run out of town if you don't and you become 'That Australian'."

Wales suffered their first ever slump of three tournament defeats in a row since 2007.

And new boss Pivac said: "We're disappointed not to come out on top in.

"We're our own worst enemies at the minute. We're working hard behind the scenes to get it right over the 80 minutes, and I think we're heading in the right direction.

"We're contributing to the result in terms of too many errors.

"In the second half, there were some good attacking raids with multiple phases when we put England under pressure.

"If we can do that for longer periods in games, and get our game management a little bit better, we'll be in a pretty good space."