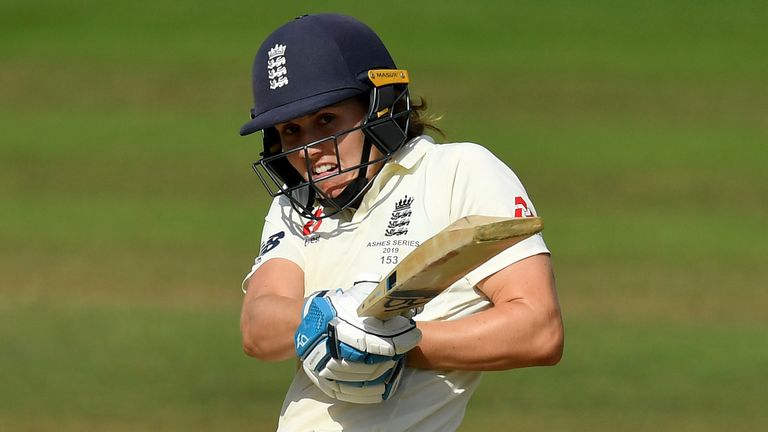 BCCI general secretary Jay Shah tweeted on International Women’s Day that India would face England in a red-ball match later this year and Sky Sports understands that is likely to take place in England this summer, with a full schedule to be released in due course.

The game would mark England’s first Test match since they drew with Australia in Taunton in 2019 as part of the Women’s Ashes.

India last played a Test match over six years ago, beating South Africa by an innings and 34 runs in Mysore in November 2014.

On the occasion of #InternationalWomensDay, I’m pleased to announce that #TeamIndia @BCCIWomen will play a one-off Test match against @ECB_cricket later this year. The women in blue will be donning the whites again 🙏🏻 🇮🇳

England have most recently been in white-ball action in New Zealand, beating the White Ferns 2-1 in a one-day international series and then securing a 3-0 sweep in the T20 series.

The ICC also announced on Monday that the Women’s T20 and 50-over World Cups will be expanded.