ERLING HAALAND accepted that Borussia Dortmund fans 'deserve better' after a second defeat in a row.

The Bundesliga side are languishing in seventh place after losing 4-2 at Borussia Monchengladbach. 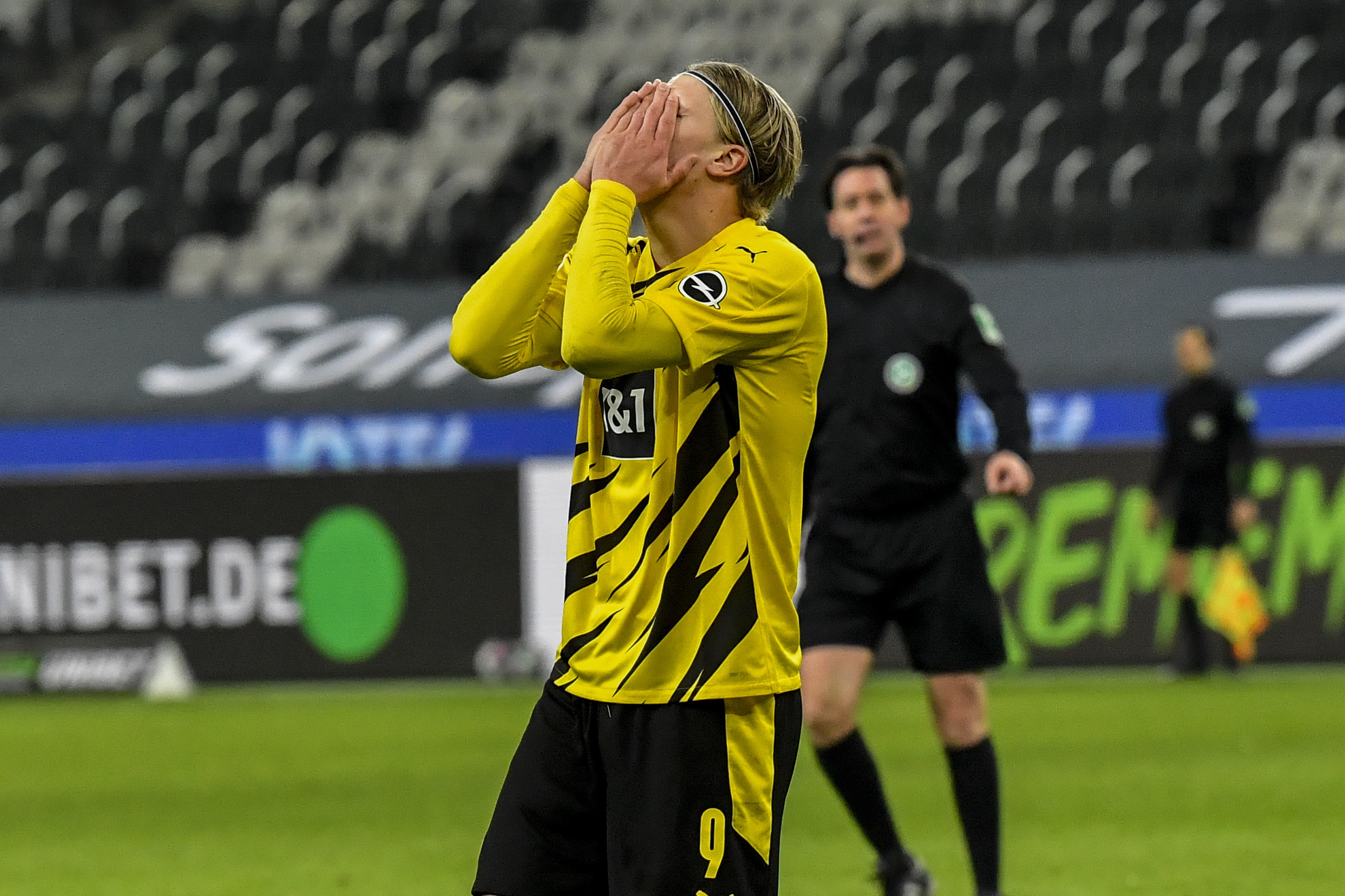 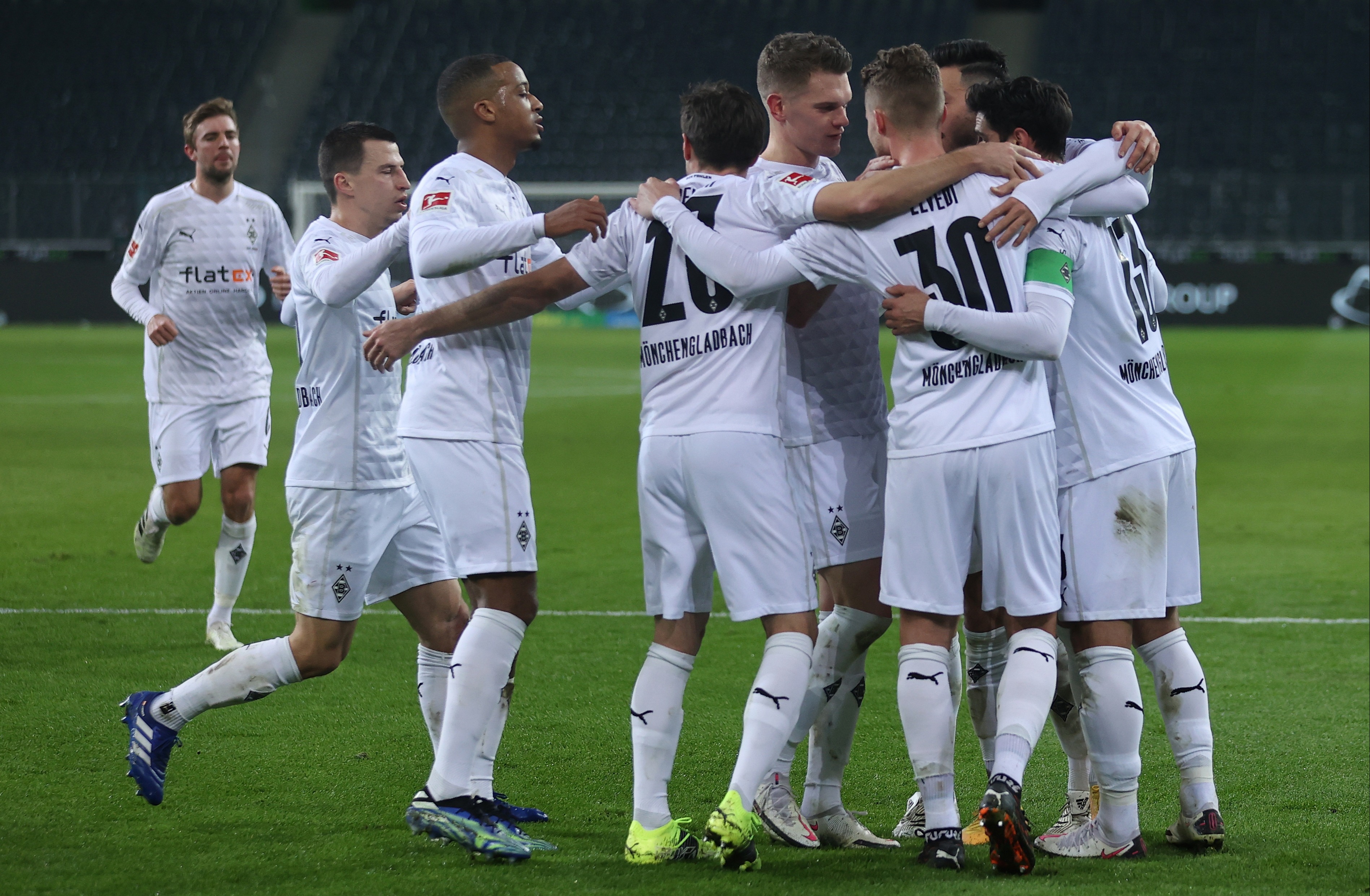 A brace from the 20-year-old Norwegian marksman had put Borussia ahead before a defensive collapse allowed Gladbach back in.

Haaland tweeted afterwards: "We will work harder to be better.

Erzin Terdic has taken over on an interim basis but has earned just one point from a possible nine as the team slips out of the European places.

Nico Elvedi put Gladbach ahead on Friday night before Haaland's brace made it 2-1 by the half-hour mark.

Both goals were set up by Jadon Sancho with the second in particular featuring fancy footwork from the England winger, as well as a one-two with Jude Bellingham.

The striker now has a hugely impressive record of 21 goals in 19 appearances this season, with a rate of a goal-per-game since joining the German giants.

As soon as Dortmund were ahead, their opponents were allowed back in with Elvedi left all alone to tap in a rebound.

And the hosts leapfrogged Dortmund into fifth with the win, sealed on 78 minutes by Marcus Thuram's free header.

Borussia favourite Marco Reus was left ruing his side's defending, with no team outside the bottom three conceding more than his side in the past six games.

He stated: "If we don't turn things around, it will be difficult.

"It's always the same mistakes that we make. It absolutely stinks!"