Europe and USA Ryder Cup 2021 teams CONFIRMED: Rory McIlroy and Ian Poulter IN for Europe, Tiger Woods OUT for USA

GOLF'S biggest grudge match is nearly here – and the Ryder Cup is as massive as it gets.

Samuel Ryder initiated the competition in 1927 at Worcester Country Club in Massachusetts and ever since it has been a fiery affair. 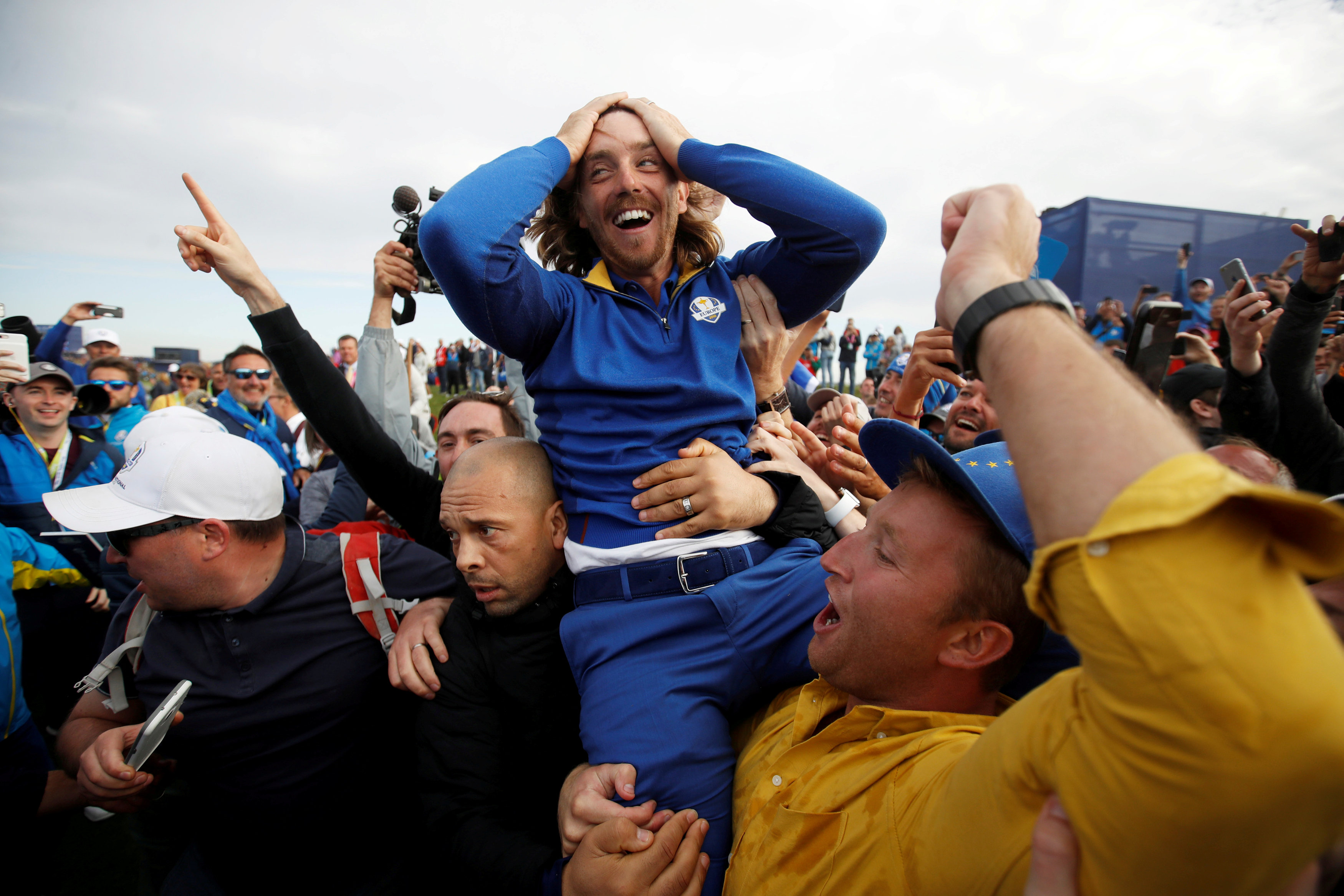 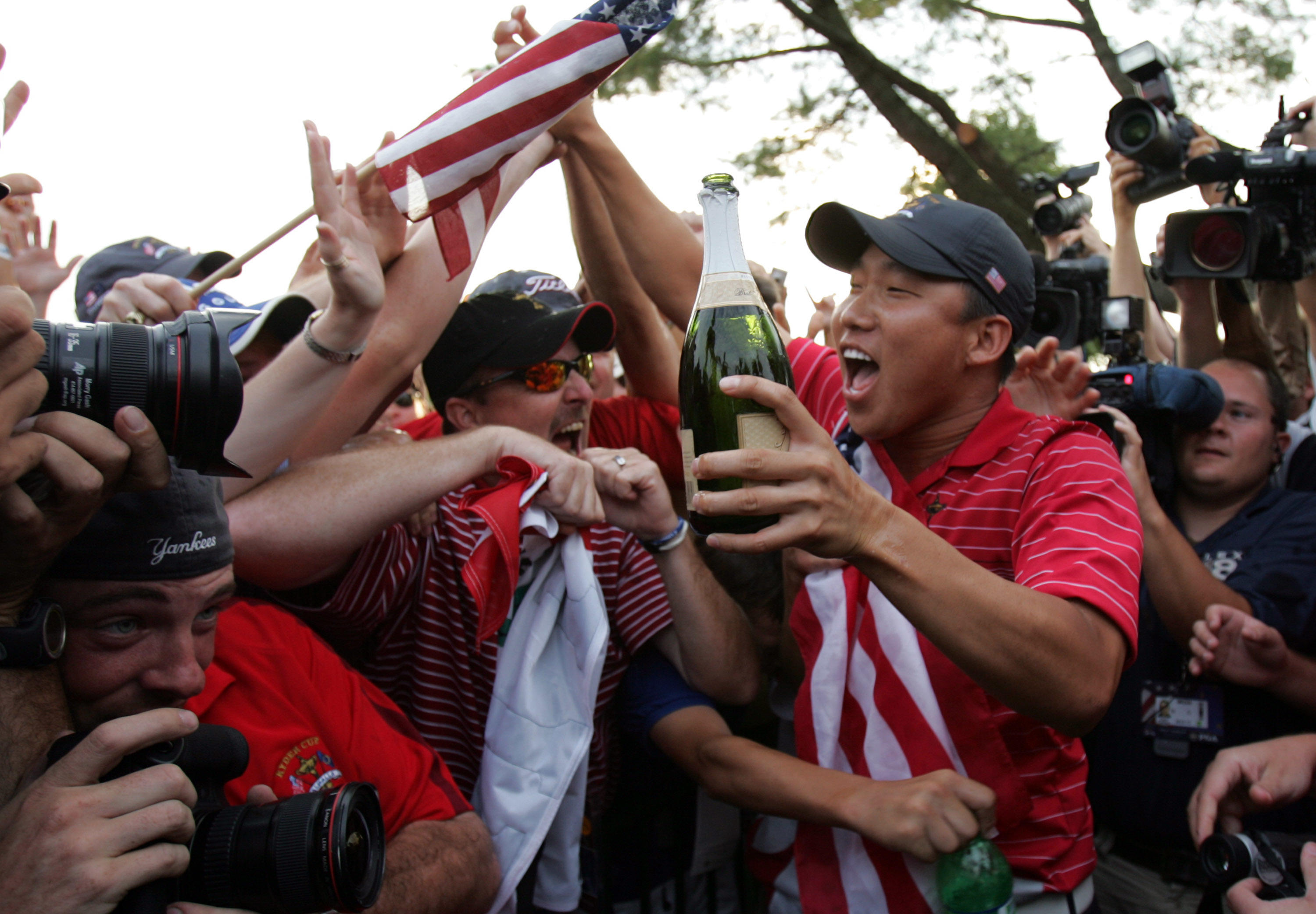 As always there are some new faces casual fans may not have seen before, while huge names such as Tiger Woods, Phil Mickelson, Francesco Molinari and Justin Rose missing out.

Where is the Ryder Cup taking place?

This year's Ryder Cup is being fought out at Whistling Straits in Wisconsin.

Hosting the event rotates between Europe and the US every two years.