DO not be fooled into thinking that the European Super League was a merry band of 12 selfish football club owners with a few people working for them.

The opposite is the case. 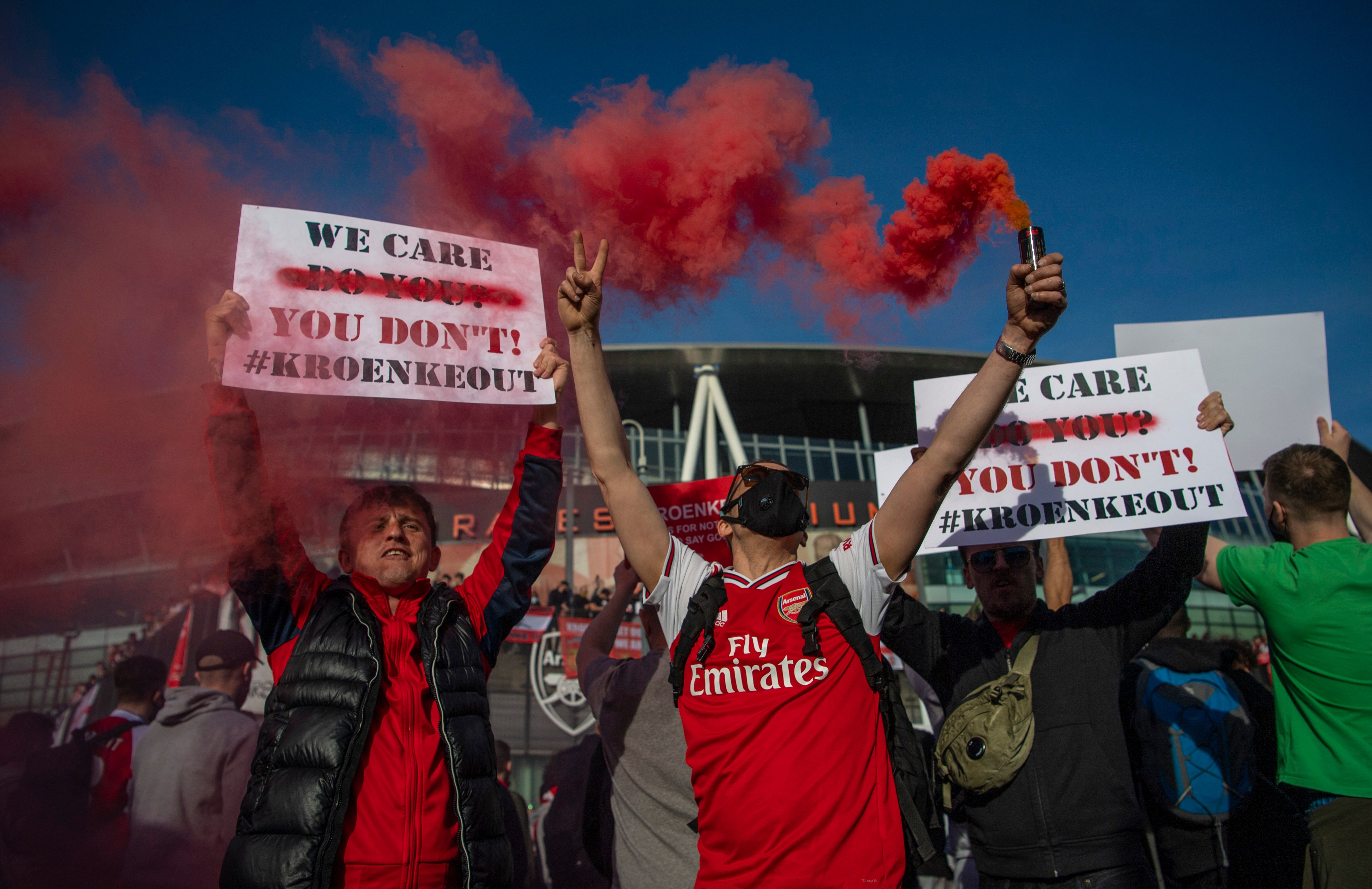 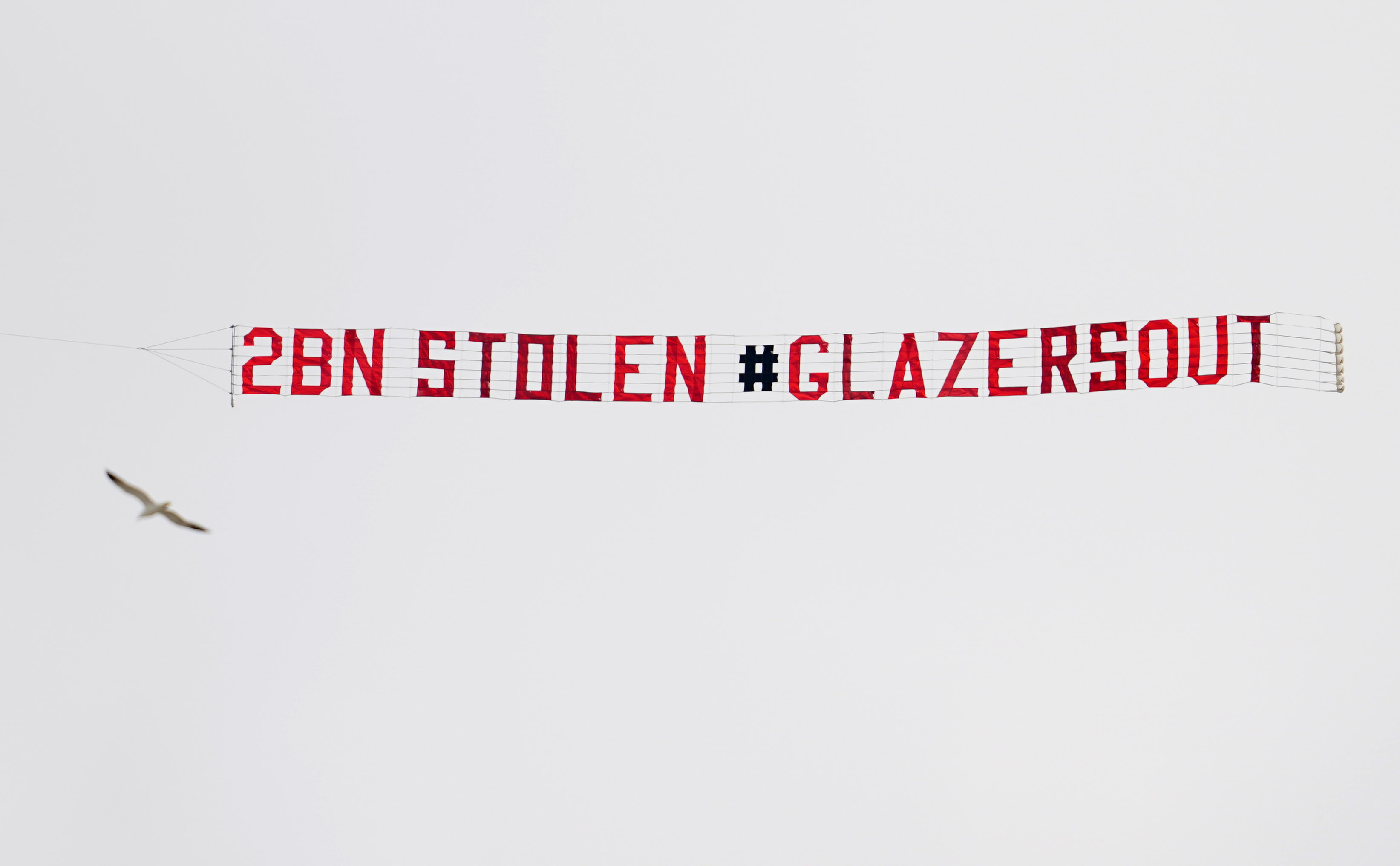 Because at any one time there were between 300 and 400 staff — including bankers, lawyers and communications experts — working in various countries to try and get this thing over the line.

It is also completely ludicrous to suggest that this potential game-changer was a sudden thing.

Some of the clubs involved had been working on this for months.

As for the clubs’ media officers, they only found out a  couple of days  beforehand — and most thought the ESL was a terrible idea.

Although not all of them.

CRYSTAL PALACE have yet to sort out who will be their boss next season — and it is a situation which looks like dragging over the next few weeks.

Keeping Roy Hodgson, 73, would be the safest option.

But if Palace chiefs offer him a new deal, there is no longer a 100 per cent guarantee that the former England boss would continue.

There is a chance Hodgson could quit management in the summer.

Burnley boss Sean Dyche has always been in the frame for Palace.

But it would cost nearly £3million to  get him out of Turf Moor — and that hefty figure would not include the rest of his management team.

Eddie Howe has gone cool on the Celtic job, knowing that Palace were also interested, but there is a concern whether he would be the right fit. 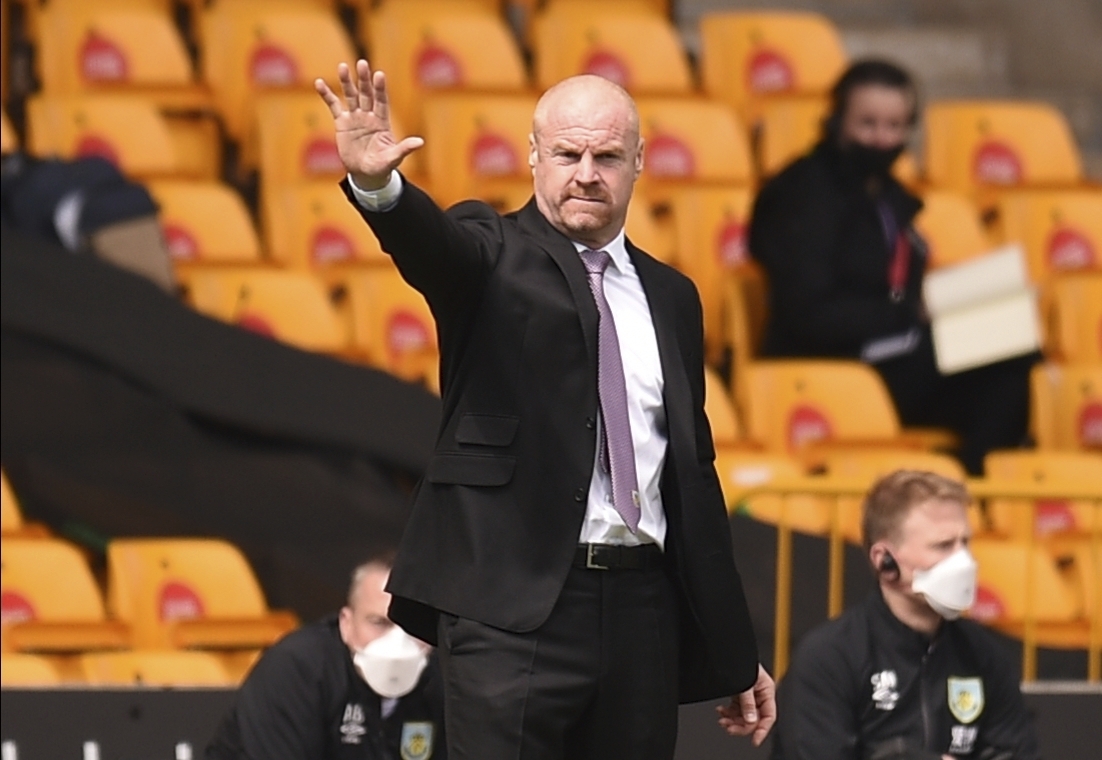 One player who is not going anywhere in the summer will be Wilfried Zaha.

He is now leaving his current advisors Roc Nation, so Zaha is looking for his fourth set of agents in a year.

Yet Zaha’s issue is not who represents him.

He is aged 28 and on a fat contract, so the interest from clubs such as Arsenal ended a long time ago.

But Palace have a lot of recruiting to do as 11 players will be out of contract.

Yet despite all this, it has still been a  decent season in South London.

THERE was a shock result in the Croatian fifth division with second-bottom Omladinac winning 5-0 at title-chasing  Matulji.

And the story gets really weird.

The new chairman of Matulji is Ivan Brbac, who replaced 56-year-old Sandi Sneler after he died from Covid-19.

Yet Brbac, 30, still plays for Omladinac — and he played 75 minutes of the famous win over Matulji.

Imagine that happening in the National League. 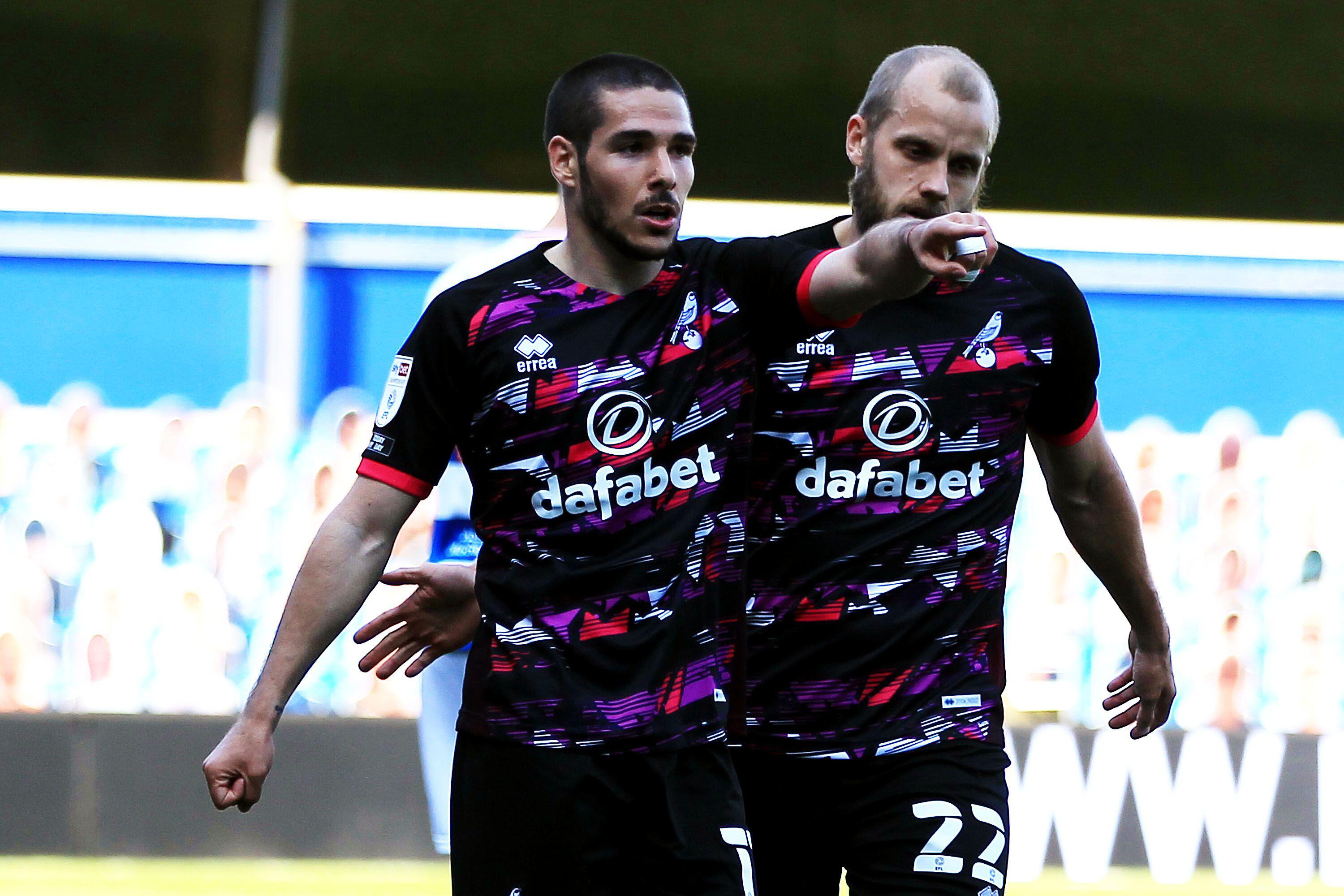 WOLVES, Watford, Crystal Palace and Harry Kane have all donated signed shirts for an auction in aid of Cure Leukaemia.

Norwich also told players they had to donate their shirts from Saturday’s game at QPR for the auction — even if they had won the title.

In the end, Norwich’s title party was put on hold so the players will be able to keep those prized shirts from their special day if, as expected, they win the Championship.

GARETH SOUTHGATE was hoping each team at Euro 2020 would have squads of 23.

He has always felt this size is a better test for a manager.

Equally, the England boss is relaxed with the fact that Uefa are set to allow squads of 26 at the summer tournament.

Southgate will name his squad in the week beginning May 24.