FORMER WWE star Eva Marie is reportedly still set for a stunning return to the company three years after leaving.

SunSport reported in October how the 36-year-old was poised to return after leaving in 2017 to pursue other interests. 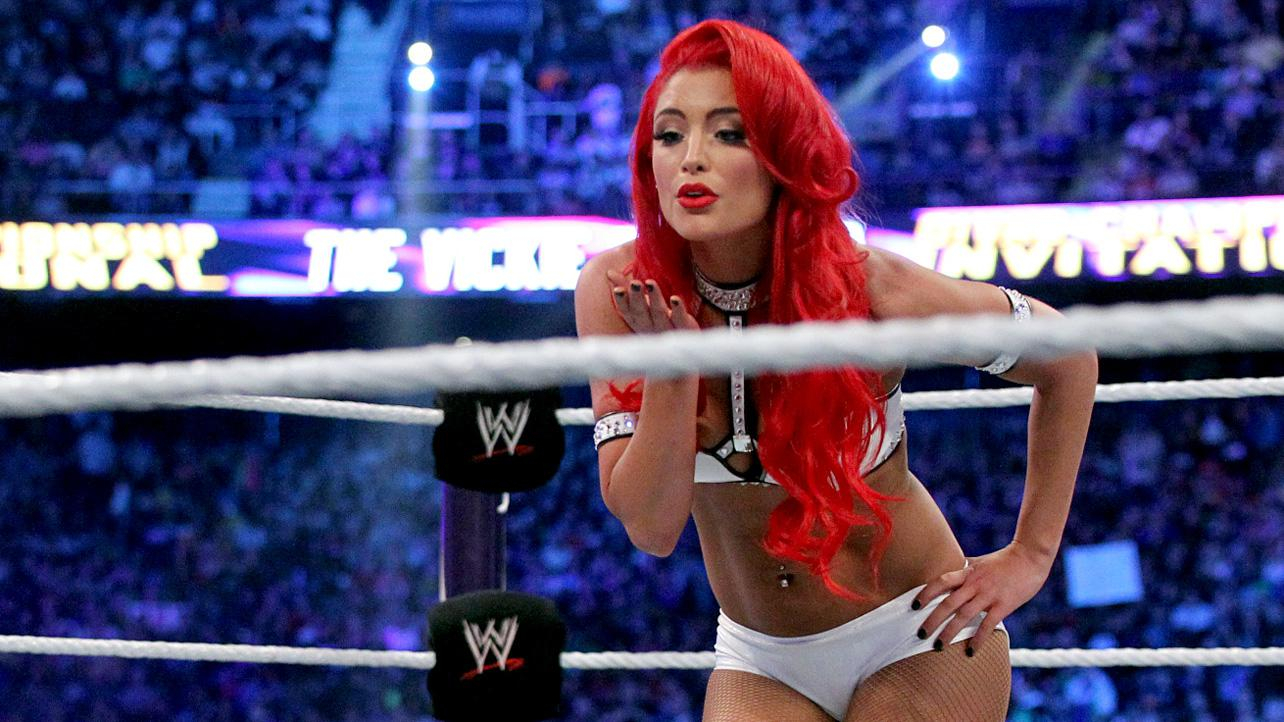 It was claimed that she could be involved in the 2020 WWE draft, though this ultimately failed to materialise.

But according to PWInsider, her return to WWE is still very much on.

They state that Marie has been listed as a member of WWE's internal roster.

Though she has not been officially assigned to either the Raw or SmackDown brand.

It has even been reported that Marie has been spotted a number of times at the WWE Performance Center in Orlando since September.

She has also been seen undergoing medical testing that was required for her to enter the Amway Center in Florida.

It remains to be seen whether Marie will be returning to wrestle or to be an on-air personality.

Marie revealed in August that she would welcome back a move to WWE in an interview with Reel Talker's Jim Alexander.

She said: "WWE is always my number one. My family. They are everything.

"Vince, Hunter (Triple H), Stephanie, they took a chance on me, as a nobody at all. They gave me opportunities to possibly become a superstar.

"I am just so thankful to that company and feel I have some unfinished business (if you know what I'm saying).

"I have no problem and see myself coming back to WWE. Stirring it up a little bit."