Keeper Romero, 33, wants out after the return of Dean Henderson from a loan  at Sheffield United. 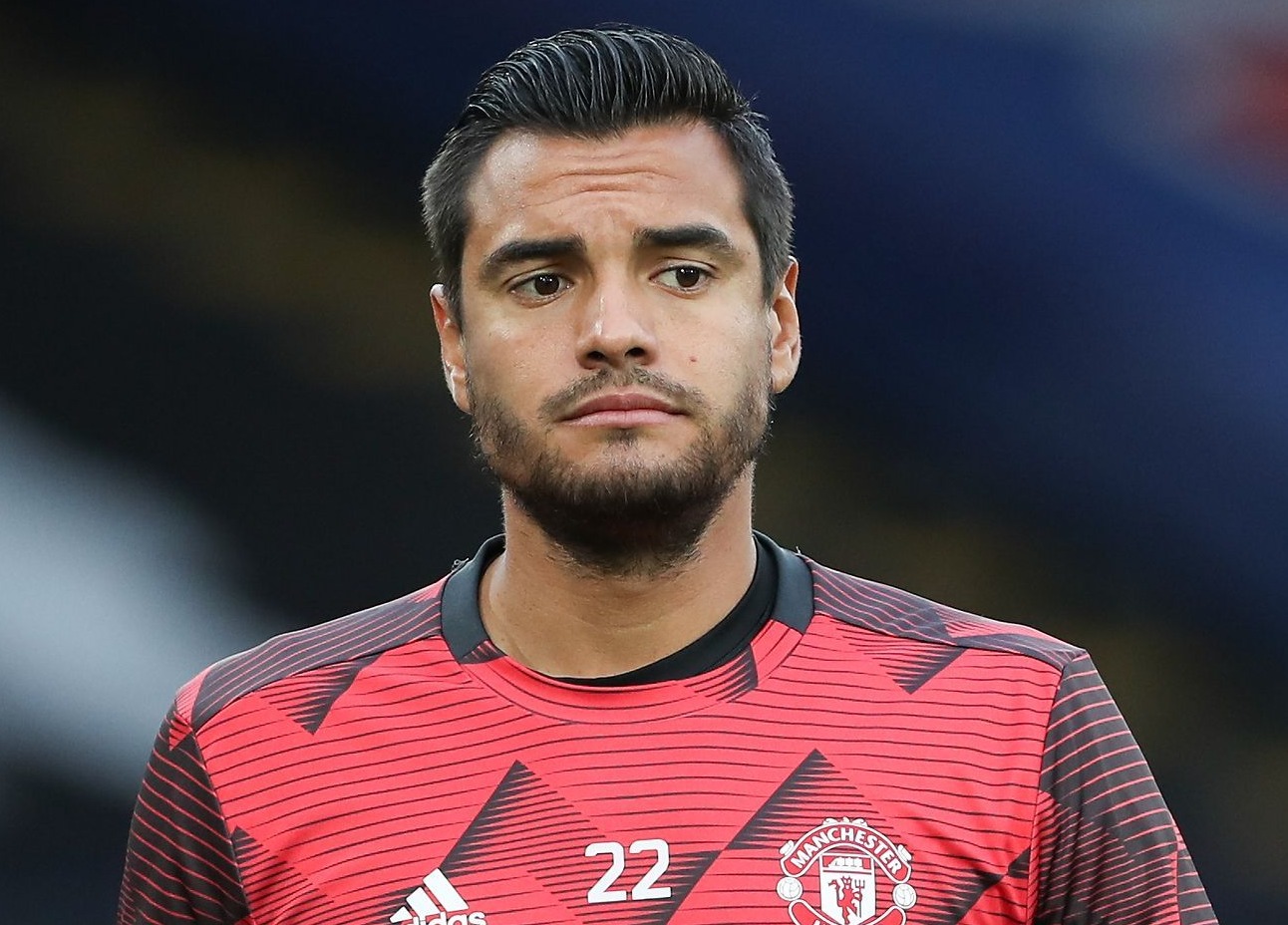 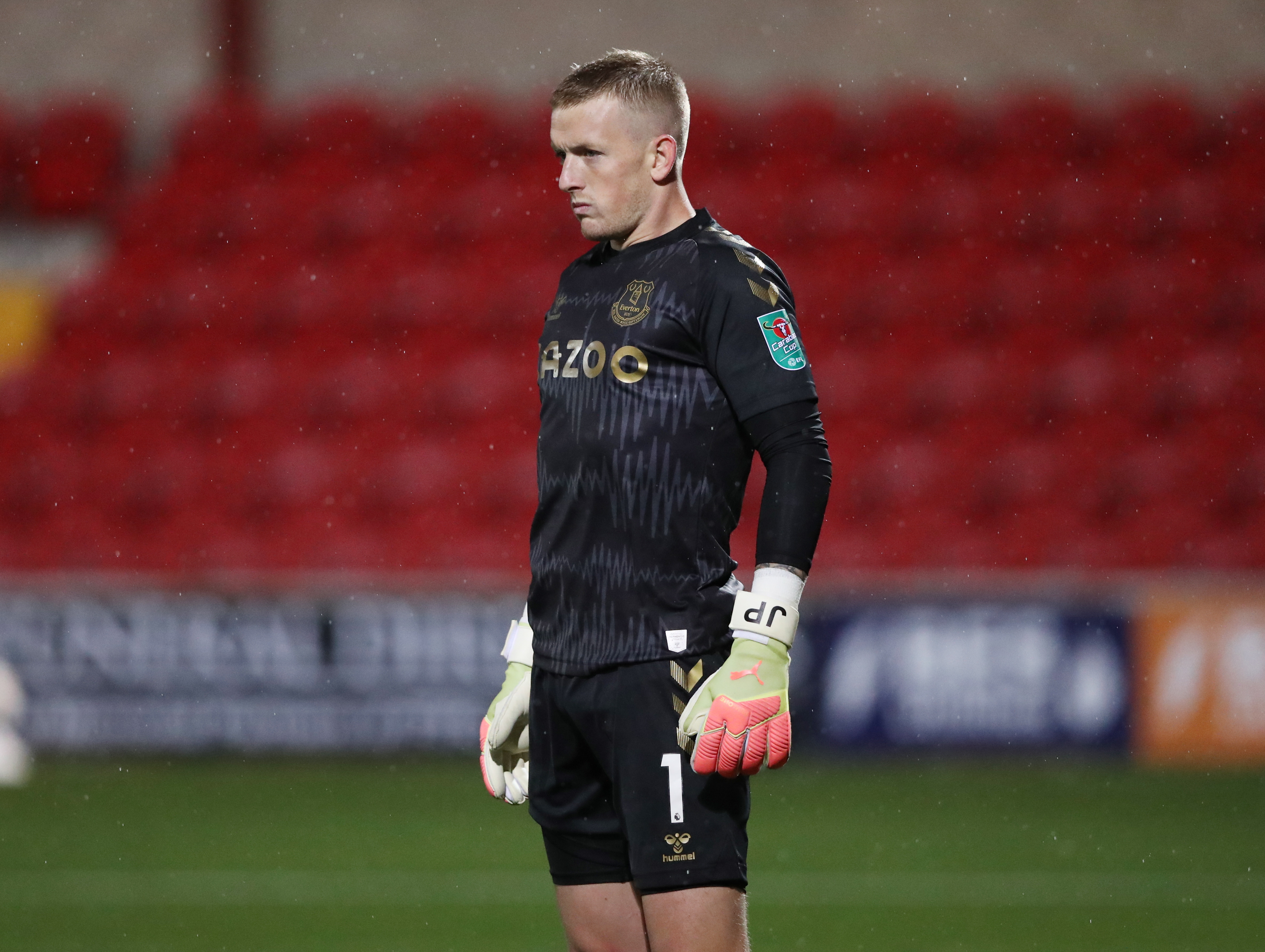 It is believed Carlo Ancelotti’s Toffees have made contact with intermediaries and held talks over a deal for Man Utd's Argentina stopper.

Pickford is under fire following his double cock-up in Everton’s 5-2 Carabao Cup win over Fleetwood on Wednesday, although boss Ancelotti defended him.

It is the latest in a number of mistakes the England goalkeeper, 26, has made in the last 12 months.

Aston Villa showed interest in Romero before manager Dean Smith snapped up Emiliano Martinez for an initial £17million from Arsenal.

Valencia and AC Milan are also understood to have made checks on the United goalkeeper.

Romero could command a fee of as much as £6m.

And he has just a year left on his Old Trafford deal.

But the return of Henderson — viewed as David De Gea’s long-term replacement — will see his game time reduced further.

He was upset with United boss Ole Gunnar Solskjaer overlooking him for both the FA Cup semi-final defeat to Chelsea and Europa League semi-final loss to Sevilla.

That prompted Romero — on wages of £70,000 a week — to look for another club as he hunts for  the chance to play regular first-team football.

Romero has been at United since 2015 when he arrived from Italian club Sampdoria.