EVERTON are set to listen to offers for Mason Holgate as they look to fund a potential bid for Napoli star Kalidou Koulibaly.

That is according to Football Insider, who claim the Toffees are planning to raise funds for "A-list signings" such as Koulibaly. 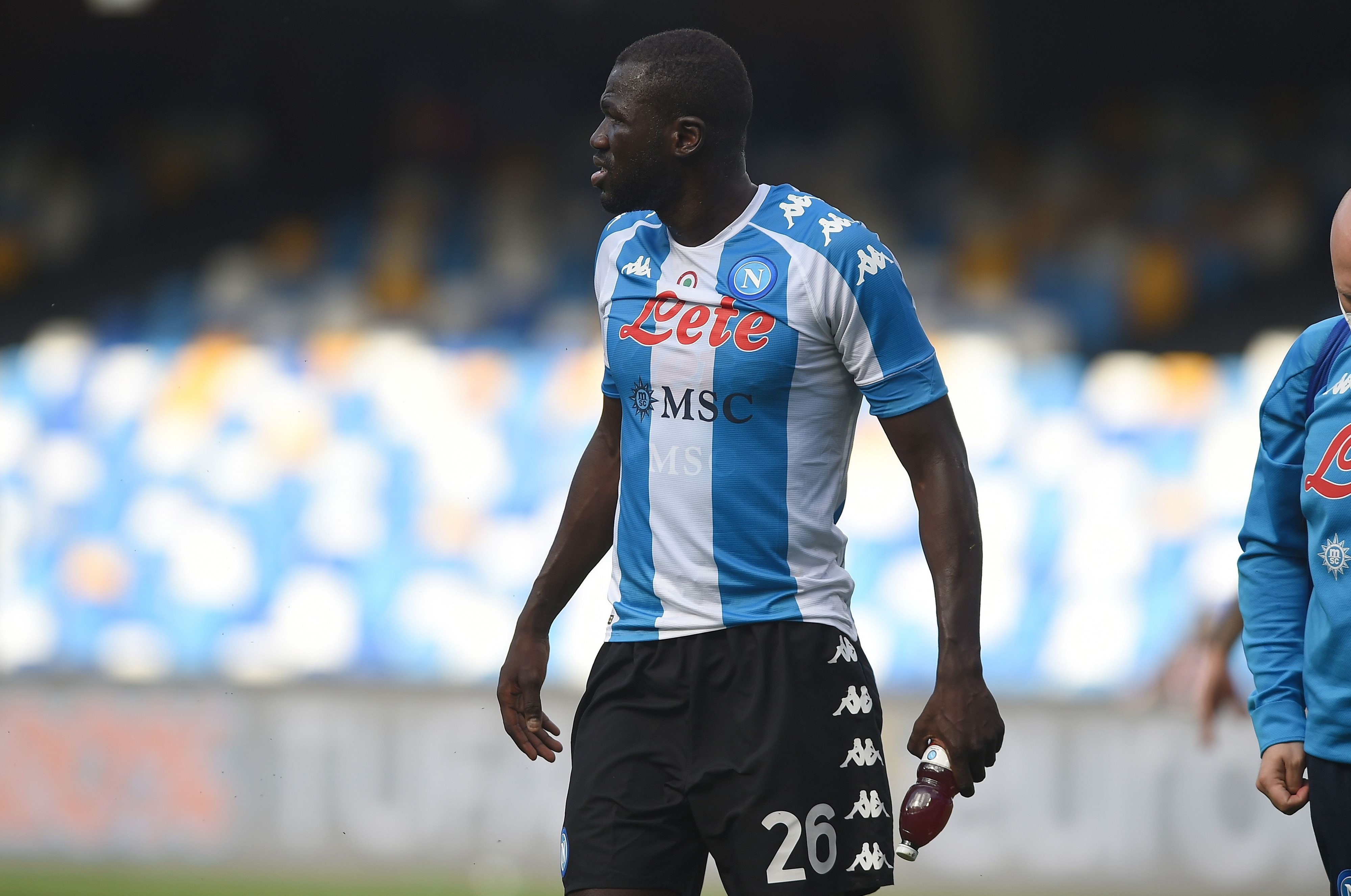 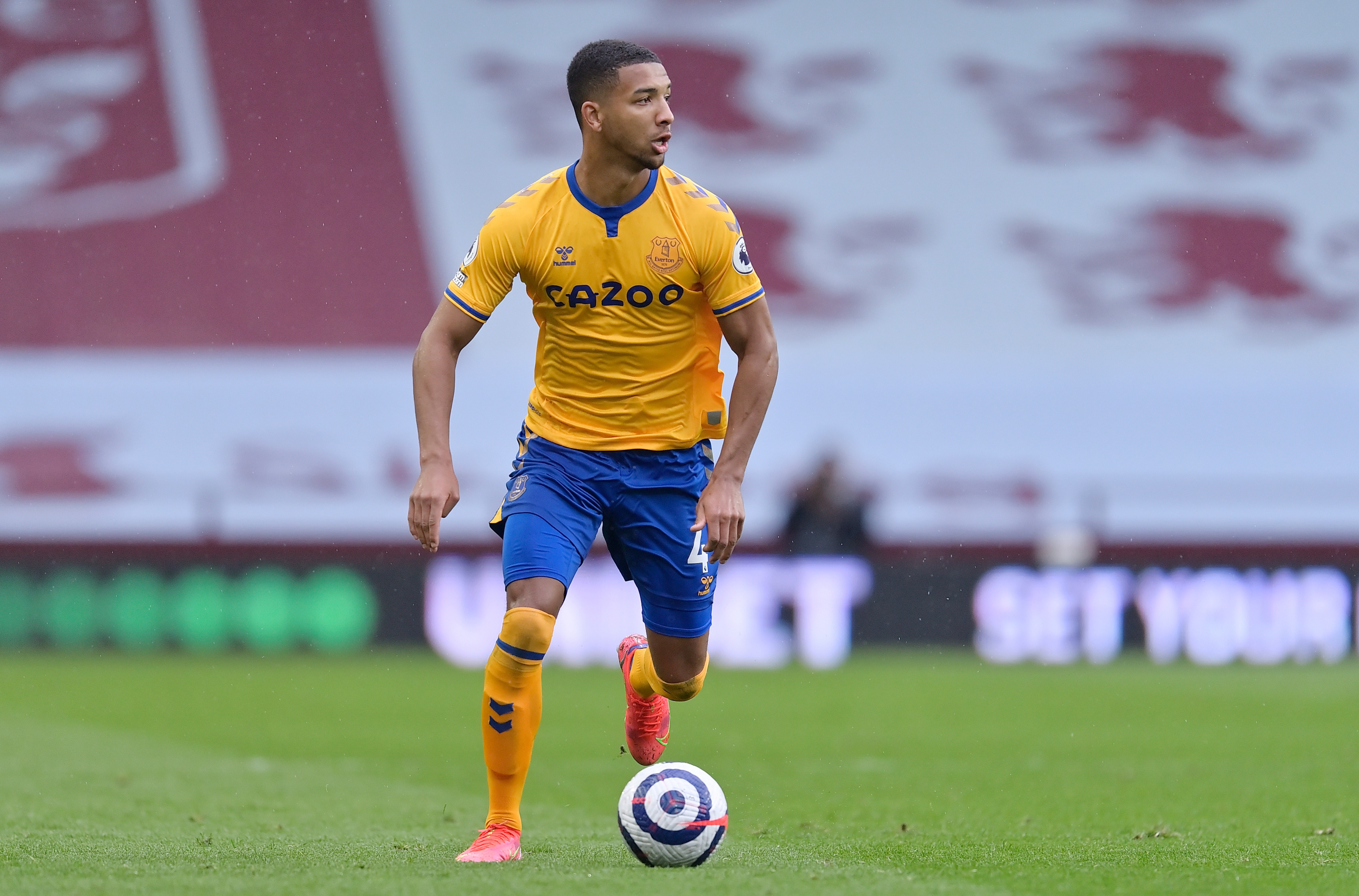 Thus, Holgate could be among the players set to be sold even though the defender signed a new five-year deal with the club last year in March.

The centre-back was at the top of his game last season and attracted interest from various fronts.

However, the 24-year-old has had a mixed campaign this time around, even though he's been a regular starter at Everton.

Holgate has made 28 appearance this term, 25 of which have taken place in the Premier League.

But manager Carlo Ancelotti has reportedly made Koulibaly his top transfer target ahead of the summer transfer window.

Ancelotti rates the Senegal international highly as he coached him at Napoli for a year before his arrival at Everton in 2019.

The Italian boss doesn't feel like the current centre-back combinations inspire confidence at Goodison Park, despite an impressive season in which they're fighting for Europa League qualification.

However, signing a player like Koulibaly will be no easy feat as Napoli owner Aurelio De Laurentiis has turned down various lucrative offers from some of Europe's biggest hitters.

Everton would have to join an intense bidding war for the player as Manchester United, Manchester City and Barcelona have shown interest.

The former Genk star also turns 30 next month but Everton are still keen on working out a deal with the Serie A giants in the summer.

Koulibaly joined Napoli in 2014 and has since become the team's rock at the back.

The Senegalese ace has amassed a total of 283 appearances across all competitions in the last seven years at the San Paolo.