FORMER Argentina footballer Roberto Ayala is recovering after being mugged in a violent robbery.

The 48-year-old had nearly £5000 stolen from his car after his attackers threw paving stones at the vehicle to force him to stop before threatening him with guns. 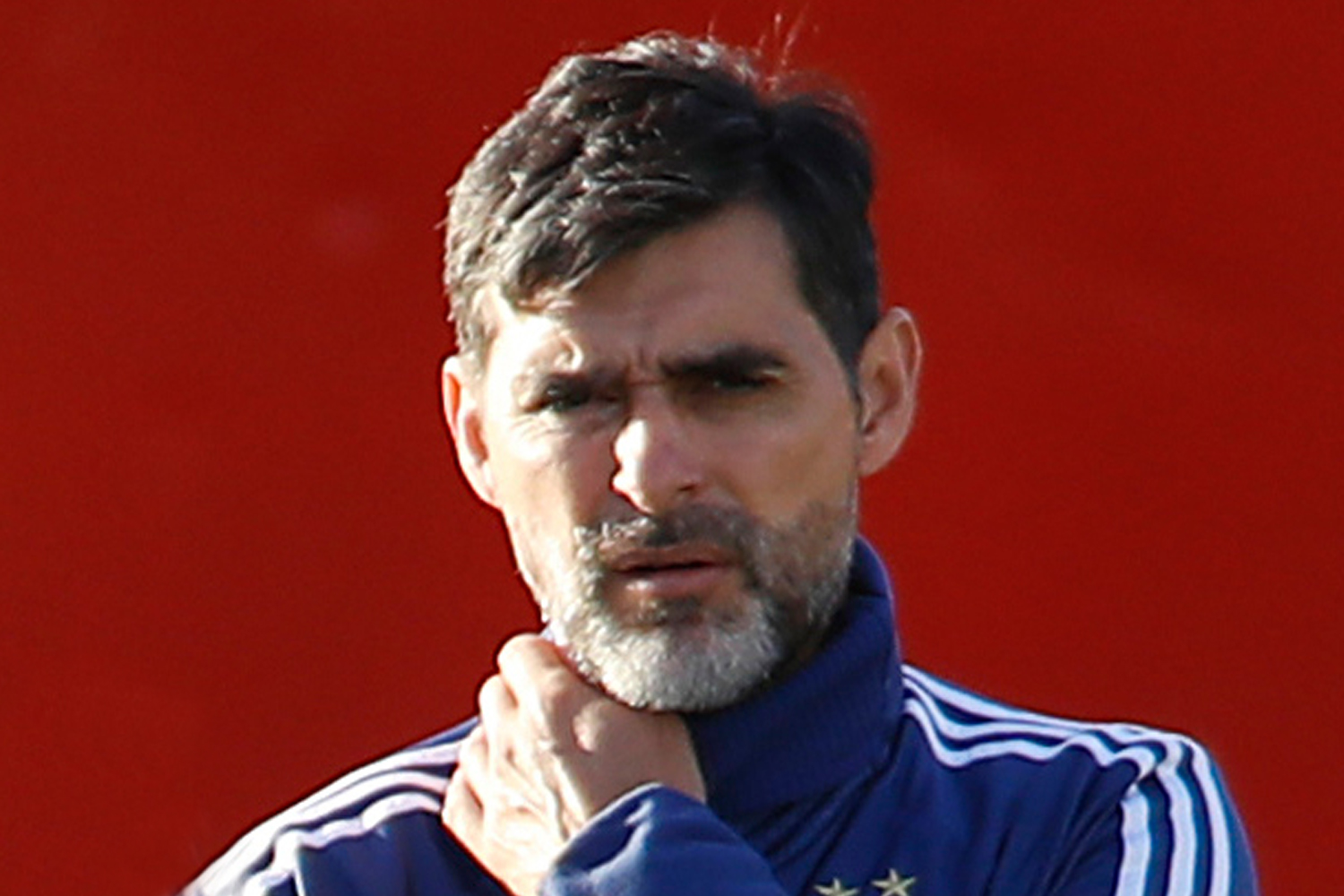 The terrifying incident occurred as the ex-Valencia and AC Milan centre-back, regarded as one of the best defenders of his generation, was on a main road called Ruta 9 in the San Cayetano neighbourhood of the port city of Zarate 55 miles from Buenos Aires.

Ayala, who scored seven goals in his 116 appearances for his country, was left shaken but unharmed.

The father-of-four is understood to have been ambushed in the early hours of Monday morning as he motored along the Ruta 9 highway in his Renault Koleos van.

Three armed attackers robbed him of cash after throwing missiles at him and causing a tyre blowout before fleeing on foot towards the San Cayetano neighbourhood.

Local reports said the criminals, who appeared out of nowhere after forcing him off the road, made off with £4,800 and his mobile phone.

The area where the incident occurred has been described as a blackspot where modern-day highway robbers regularly target passing motorists by laying obstacles on the road or throwing rocks at their vehicles to force them to stop and then mug them.

Ayala, who played in three World Cups before retiring and joining the technical staff of the Argentina national football team in January 2019, was able to call police from the crime scene.

There were no immediate reports of any arrests and it was not immediately clear where Ayala was heading when he was robbed, although thankfully he did not need hospital treatment.

A Good Samaritan motorist stopped and helped the former footballer by lending him his mobile so he could raise the alarm.

Ayala, who announced his retirement from international football two days after scoring an own goal in a 3-0 2007 Copa America final defeat to Brazil, has yet to comment on his terror ordeal.