Villa were trailing 2-1 at half-time to Sheffield Wednesday in February 2014 when bully-boy Xia issued his ultimatum – while watching the game on TV in China! 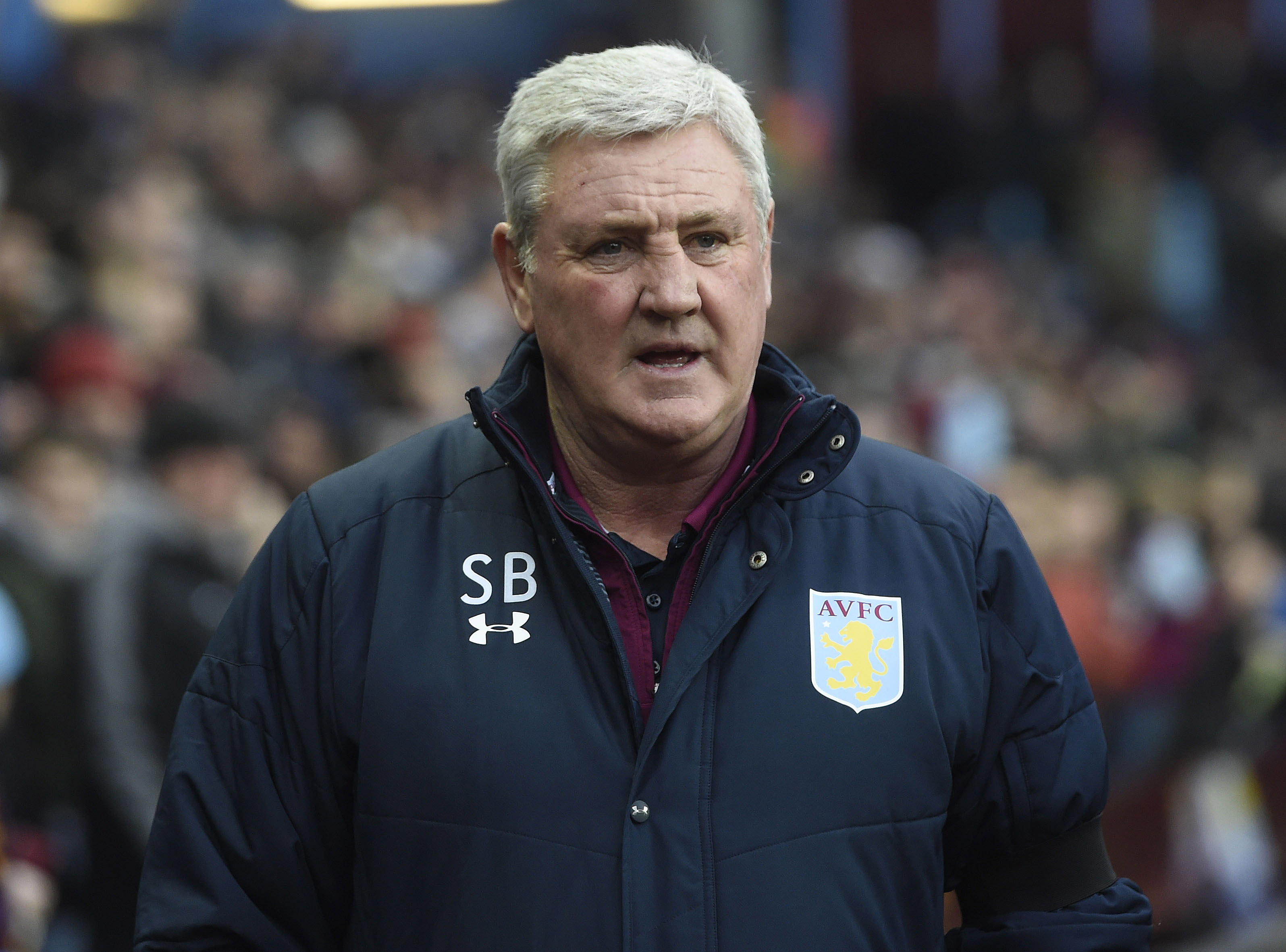 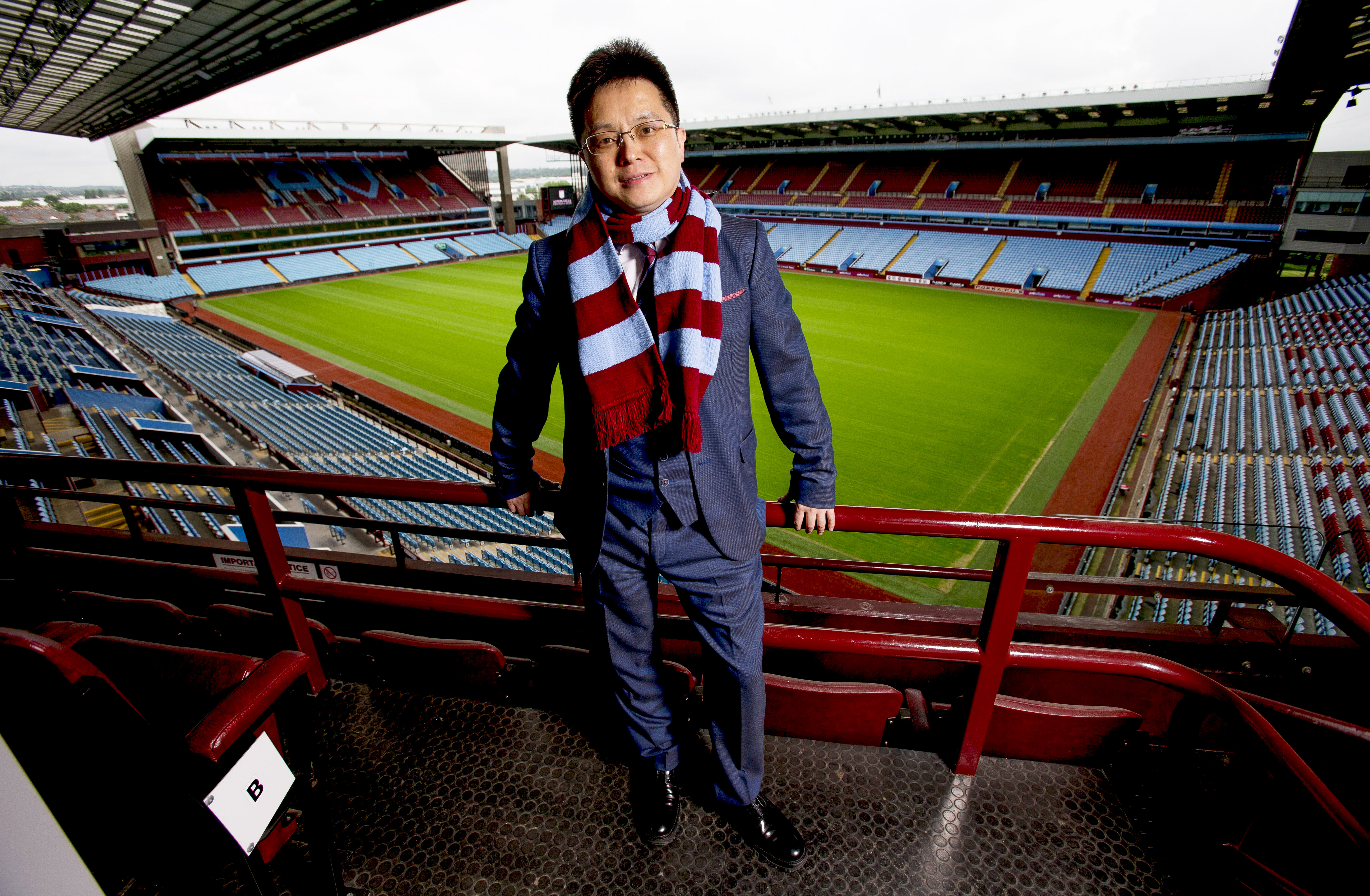 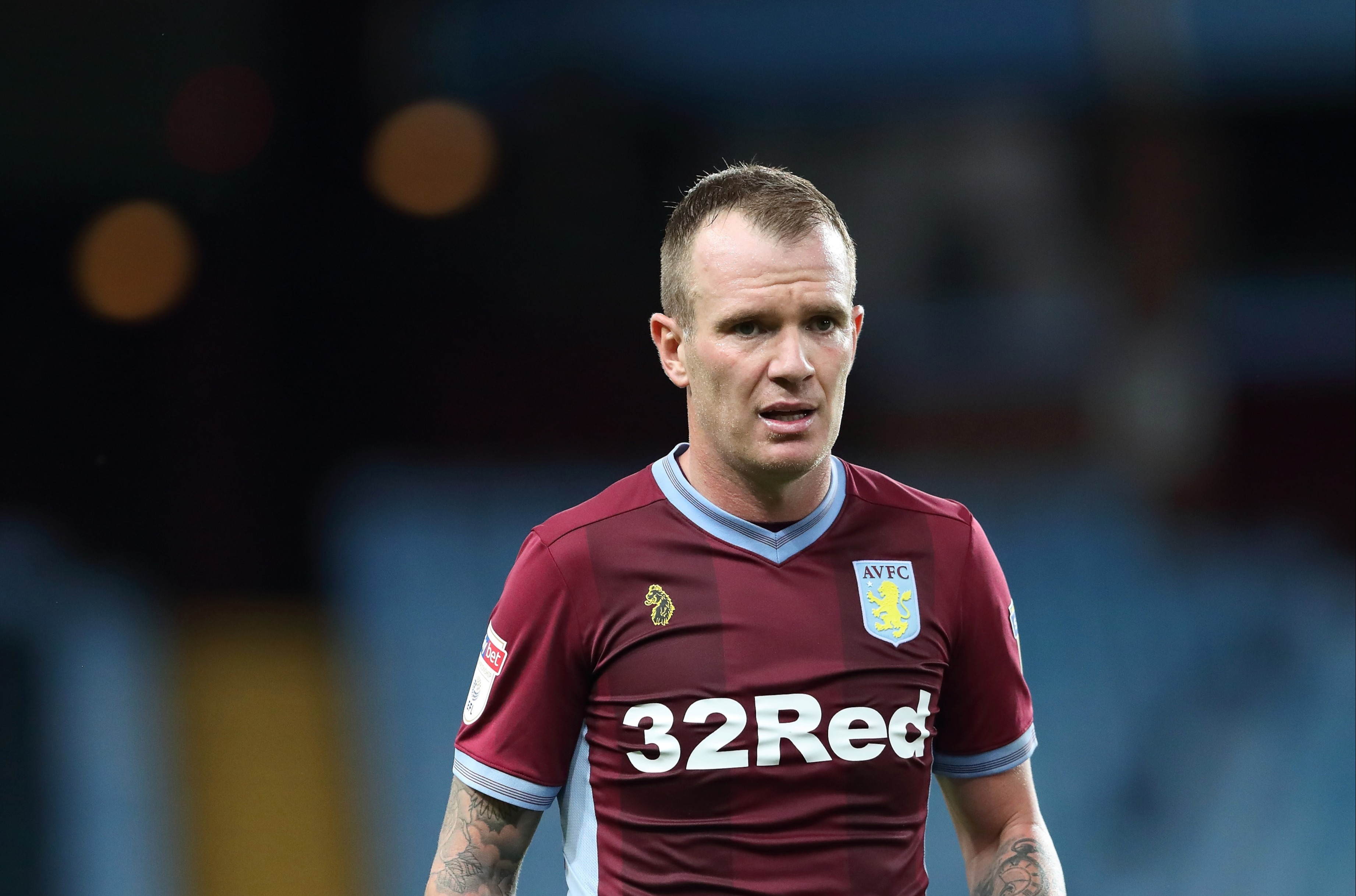 To his credit Wyness ignored Doctor’s orders, allowing Bruce to get on with his job.

And Whelan scored Villa’s equaliser as the visitors romped to a 4-2 win after the break.

Wyness who spent two eventful years as Villa’s chief exec, told YouTube channel Jude’s Journey: "I knew it was wrong to interfere at that level, particularly when somebody is just watching a game on a TV in China.

“Glenn scored and we won 4-2. Xia didn't really interfere after that.

"I think that was a bit of a lesson for him and he realised he didn't quite know as much as he thought he did.

“Many years watching football on TV in China doesn't qualify you.

"He realised having some football knowledge and letting the professionals handle it was quite important."

Villa cut all ties with Dr Xia in 2019 after he failed to stump up a £30million bonus for the club's promotion.

In 2018, he was valued as a billionaire but the club lost around £50m in the two years he was owner.

Newcastle boss Bruce left Villa when he was sacked in 2018 – a day after a disgruntled fan lobbed a cabbage at him.

Irish midfielder Whelan joined Hearts on a free in 2019 after making 73 appearances for Villa, after arriving from Stoke City in 2017.

The 37-year-old now stars for League One side Fleetwood Town.