The Hibs ace was sidelined for a number of months earlier this season after suffering badly from the health issues. 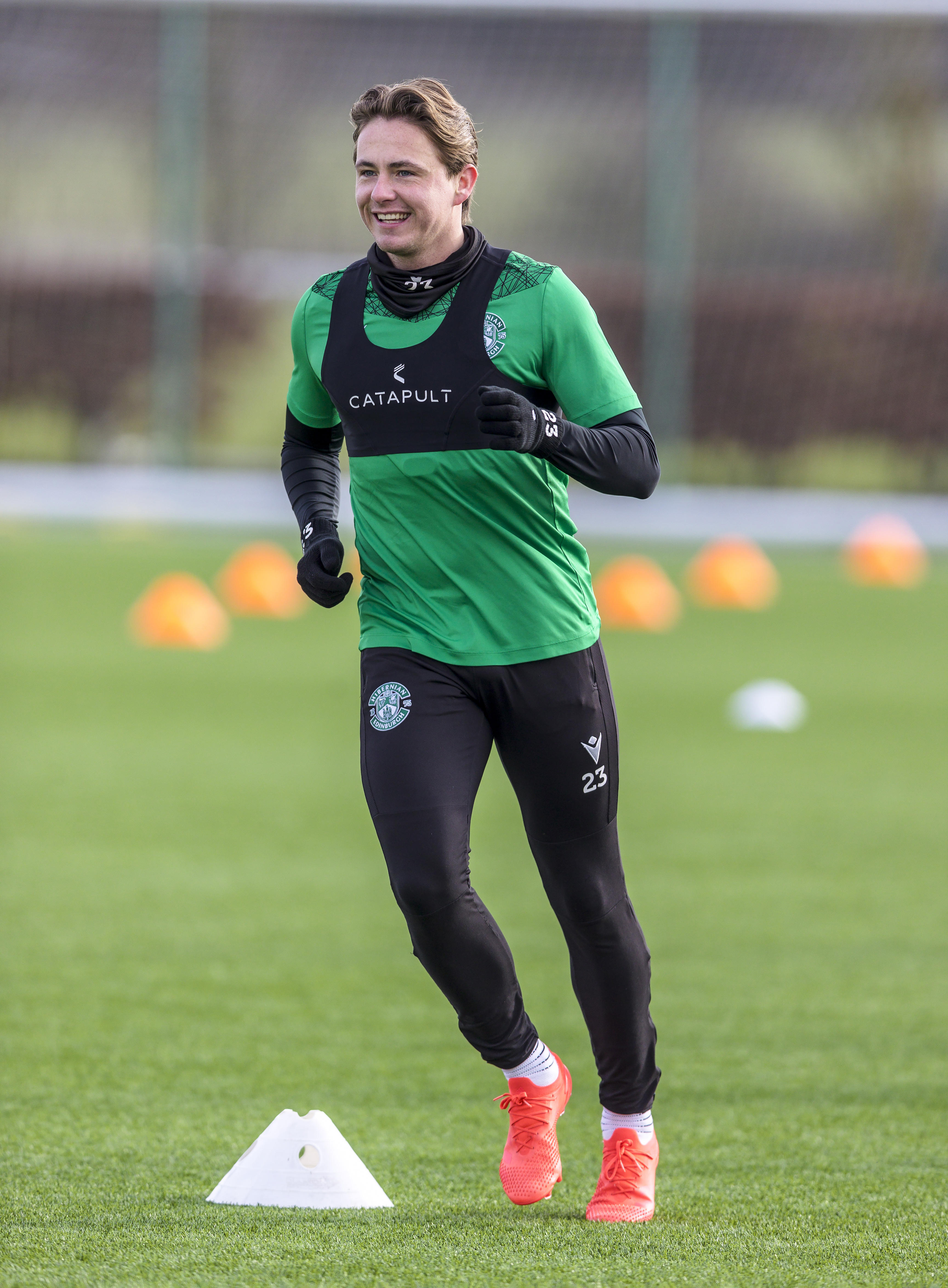 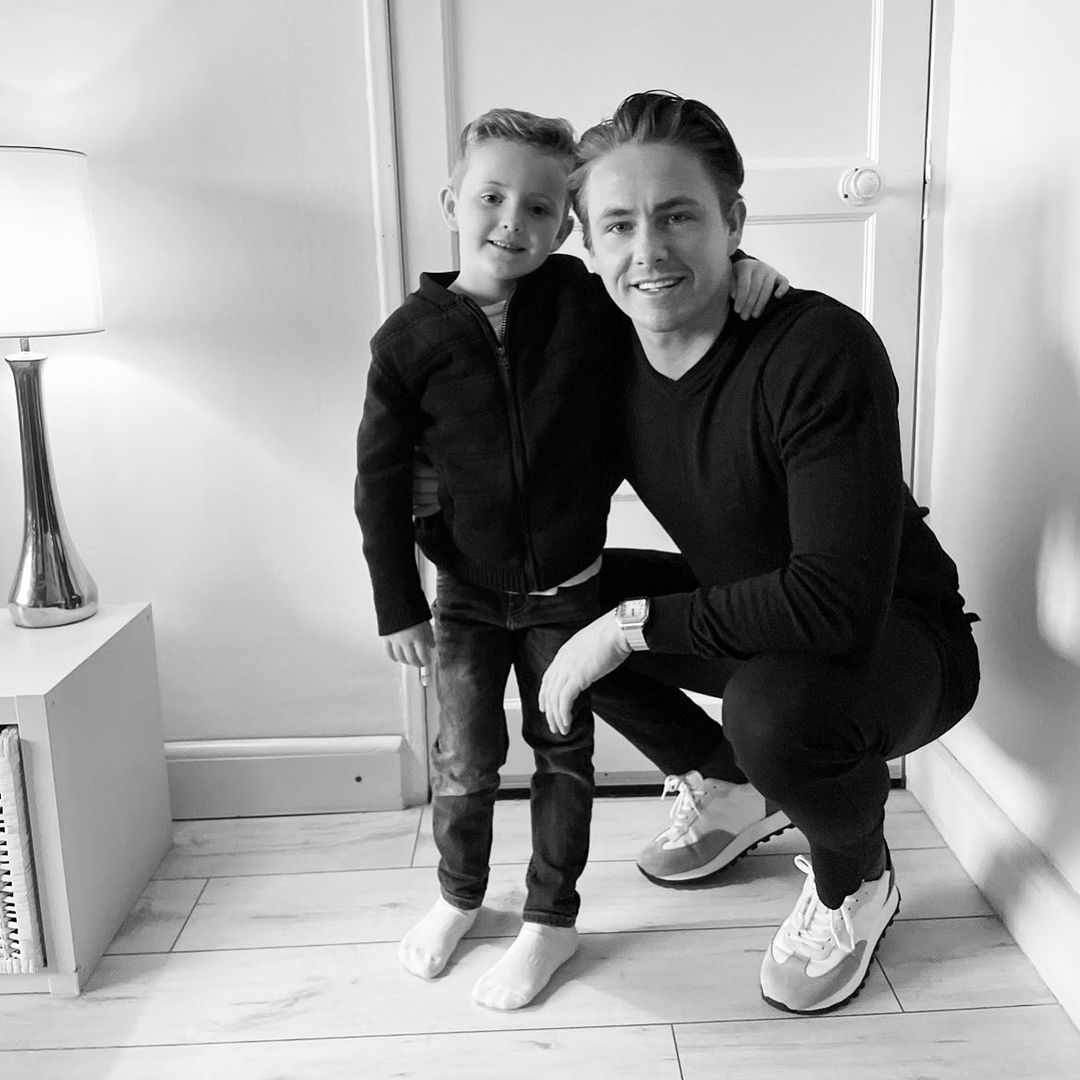 Aged 29, there were major worries that the former Celtic midfielder would have to retire from the game early.

He has openly admitted that he wasn't sure if he'd play again.

But the classy playmaker has made a comeback to the Easter Road first team and has featured off the bench in the Scottish Premiership over the last month for Jack Ross' side.

Now, the tricky attacker feels it's time to lift the lid on the struggles he went through with his health earlier this campaign.

He told David Tanner on Hibs TV: "I've had a period of being back on the training pitch and got what I was aiming for back on the football pitch.

"So I feel now is a good time and I feel well within myself to speak about what I went through.

"I was diagnosed with a condition called Hypertrophic Cardiomyopathy. That's where the walls of the heart chamber become slightly thicker and it makes it hard to pump blood in and out of the heart.

"Relating to the symptoms I felt, which led me to get these tests, it makes you fatigued with less oxygen throughout your body. I was getting dizzy spells – it all kind of integrated together.

"When the professor told me what I had I knew that's why I was suffering from those symptoms.

"The big one was fatigue – I was fatiguing really quickly while I was playing at that moment.

"I really feared I wouldn't play again. The way I'd been feeling up until I had that test physically and what I could give on a football pitch at that time was really worrying."

Allan is still in a his prime years having not reached 30 yet.

So the midfielder, who has suffered from type one diabetes for much of his life, has lifted the lid on the shock of being told he had a heart condition while still in his 20s.

He continued: "I think when you've lived your life with type one diabetes from such an early age, it was always in the back of my head that if anything was going to cause me problems it would've been that. 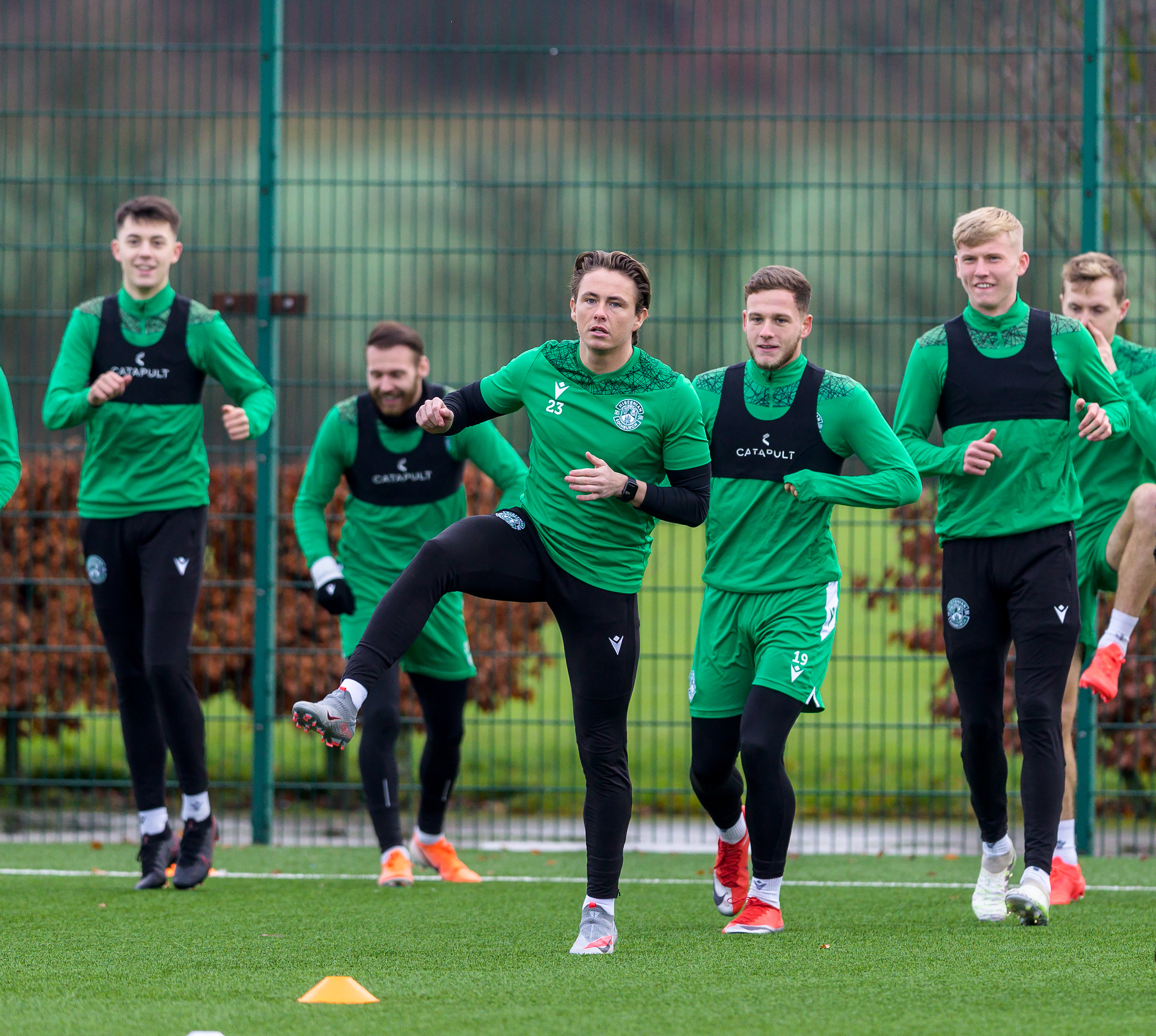 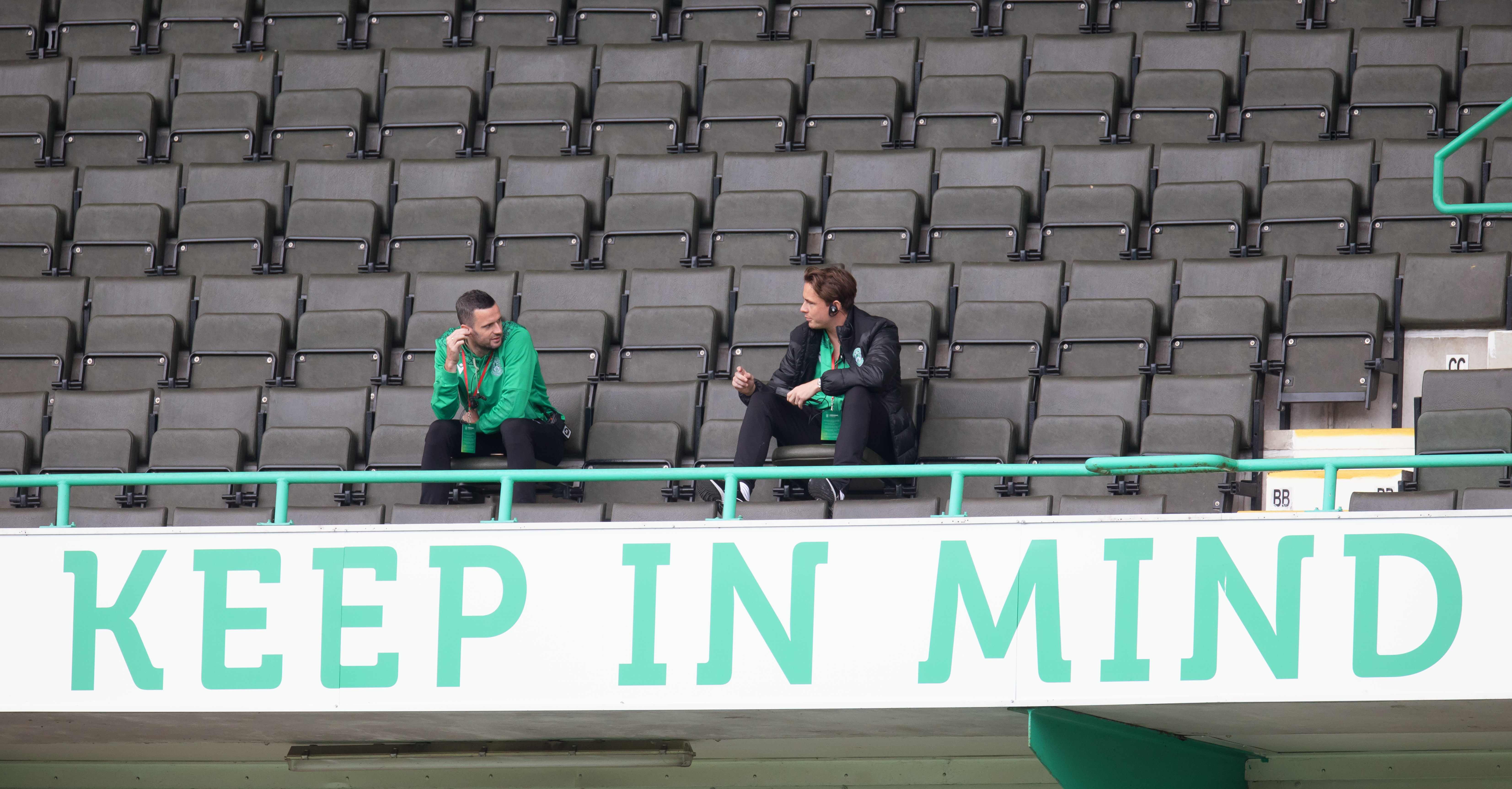 "When you've got these kind of people close to you it spurs you on. I've got a young son who, for me, I always want to come to games to watch me play football. That was a real motivation for me to get back on the park.

"I'm definitely not back at 100 per cent because I've not even been able to get a bounce game.

"But in terms of training fitness and general fitness outside of football it is the best I've felt.

"I won't be 100 per cent until I've had games under my belt. Hopefully that comes soon, but if not I'll get a pre-season under my belt and I'll go from there again.

"I want to enjoy playing as much as I can. When you have that doubt that you might not, sometimes you take it for granted. I just want to enjoy every moment of it. I know that's quite cliché but it's as true as it gets for me."

"So, to be diagnosed with something else while you're still in your prime and I was really looking forward to this season to stamp my authority on the park, on a human side it was a really difficult time in terms of telling your family. 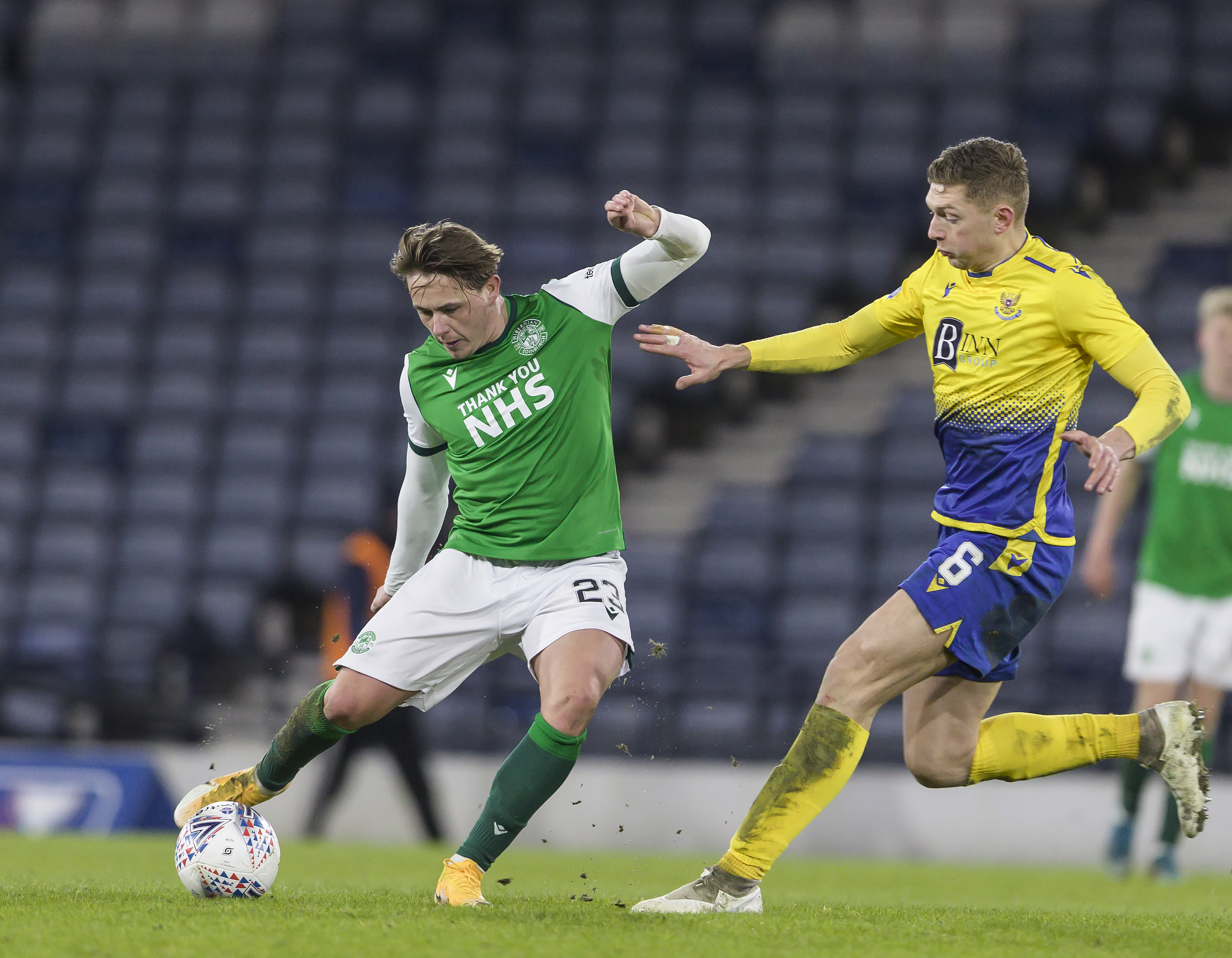