FORMER Chelsea boss Maurizio Sarri is reportedly being lined up by Fiorentina after his Juventus exit.

The Turin giants brutally sacked Sarri in August even though he led them to Serie A glory after a tense battle with Inter Milan and Lazio. 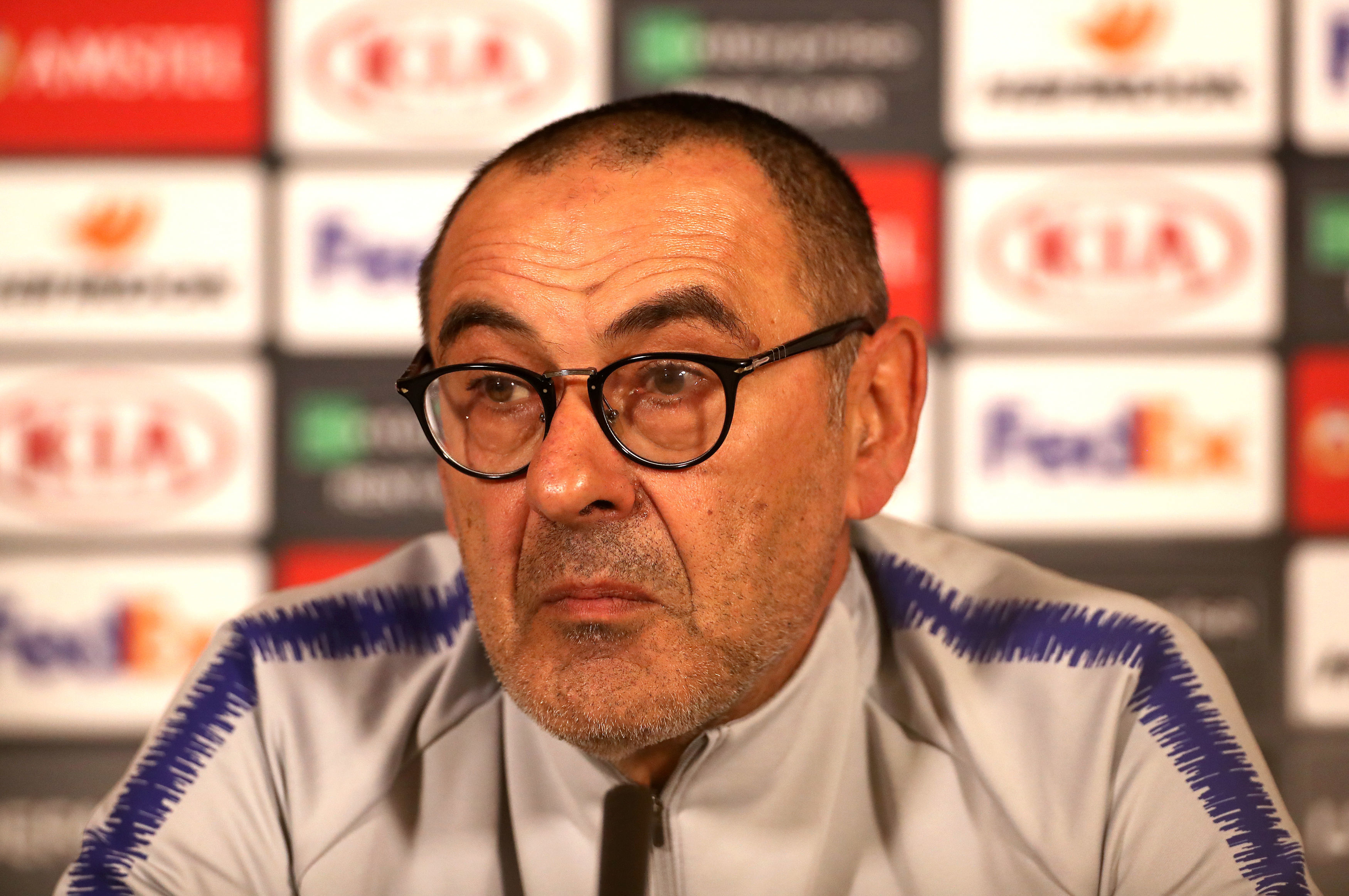 And Tuttomercatoweb claims he is now in Fiorentina’s sights after their poor start to the new campaign.

Despite adding the likes of Borja Valero, Jose Callejon and Giacomo Bonaventura to their ranks this summer, Fiorentina have already lost two of their opening three league matches.

And the pressure is building on Giuseppe Iachini even though he has been in the job for less than a year.

Fiorentina apparently believe Sarri is the man to lead them to greatness due to his unwavering tactical philosophy and impressive achievements over the last three years at Napoli, Chelsea and Juve.

Sarri took a well-drilled Napoli side within touching distance of the Serie A title before winning the Europa League and securing a third-place Premier League finish at Chelsea.

He left the Blues after just one season following Juventus’ approach.

And Sarri is now said to be negotiating his contract compensation after leading Juve to another Scudetto, freeing him up to take charge at a new club before Christmas.

Roma are also thought to be keeping tabs on Sarri with Paulo Fonseca struggling to impress.

But one man desperate for Sarri to take charge at Fiorentina is close friend Aurelio Virgili, who is the son of Viola legend and former Italy international Giuseppe Virgili.

He told Tuttosport: “When I recently went to eat at Maurizio’s house, I didn’t see where he placed his Tricolor medal, but I gave him a personalised bottled dedicated to the triumph.

“I, like all Fiorentina fans, despite having the utmost respect for Iachini, have a dream: Maurizio in Florence.

“Seeing him win with Fiorentina would be the best.”