EX-Chelsea boss Maurizio Sarri didn't quite get hero status at Stamford Bridge, but his grandfather definitely is one.

Grandad Goffredo Sarri risked his own life in WWII to save two US pilots shot down by the Germans over occupied Italy, hiding them and leading them to safety in a daring rescue. 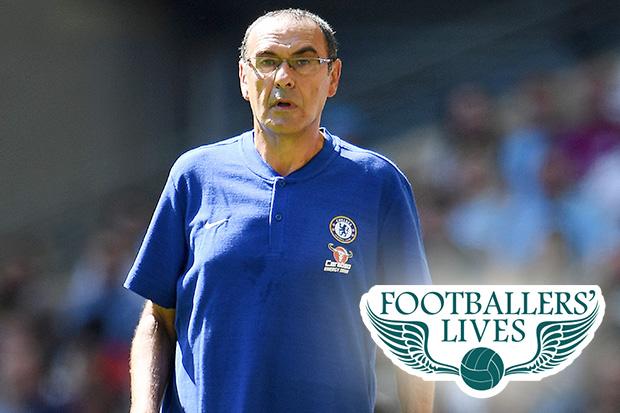 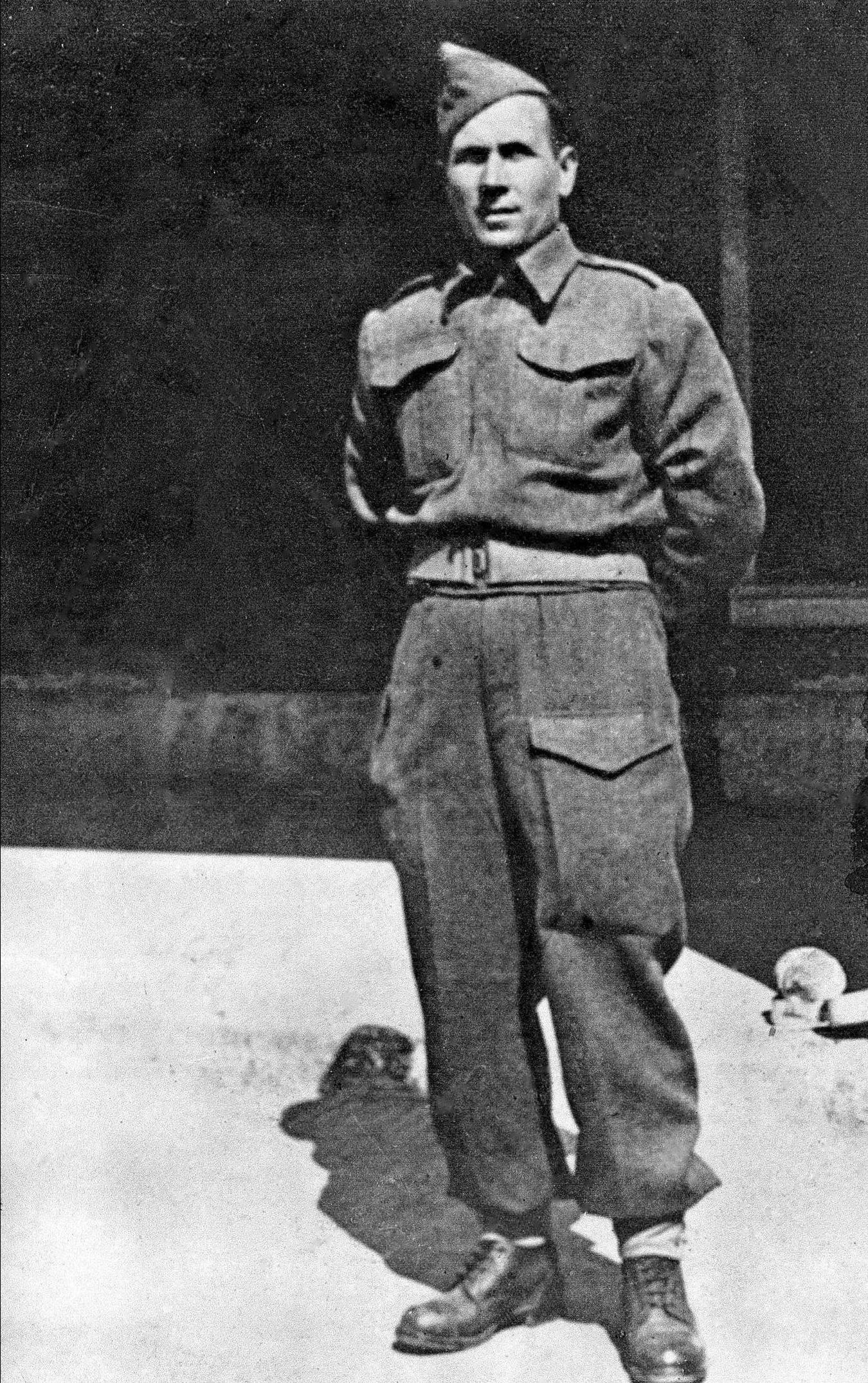 In 1944, Italy was under German occupation after the overthrow and arrest of fascist dictator Benito Mussolini.

Allied forces were pushing up from the South, but German forces were dug in around the mountains surrounding Florence.

Bill Lanza, from Revere, Massachusetts, was the gunner in a seven-man crew flying a B-25 Mitchell bomber on a mission to destroy a bridge when it was hit by German anti-aircraft fire.

He miraculously bailed out as the plane came down in flames, and as he landed in a field he was immediately embraced by two young Italian boys.

One of them was teenager Amerigo Sarri – Maurizio's father. 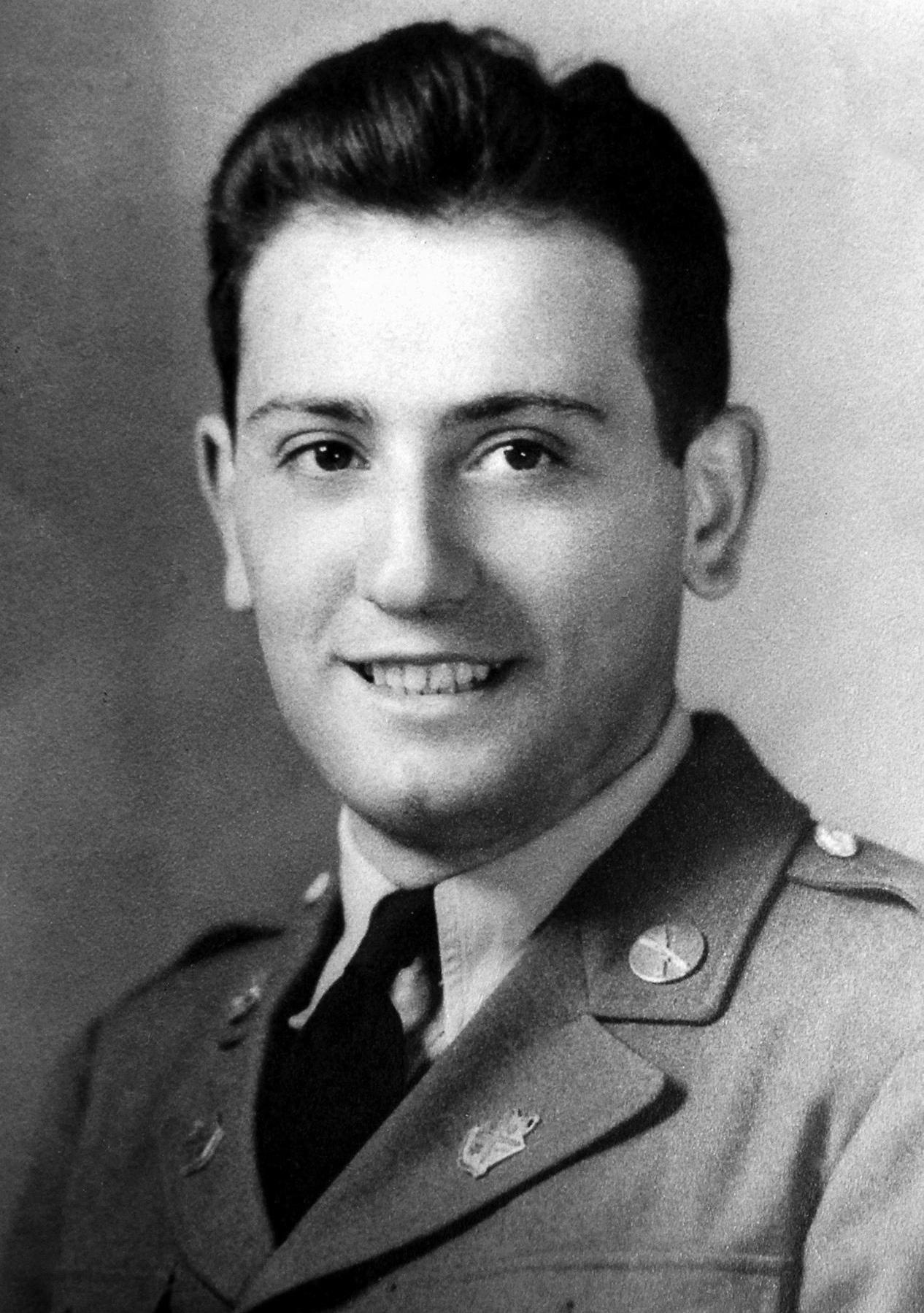 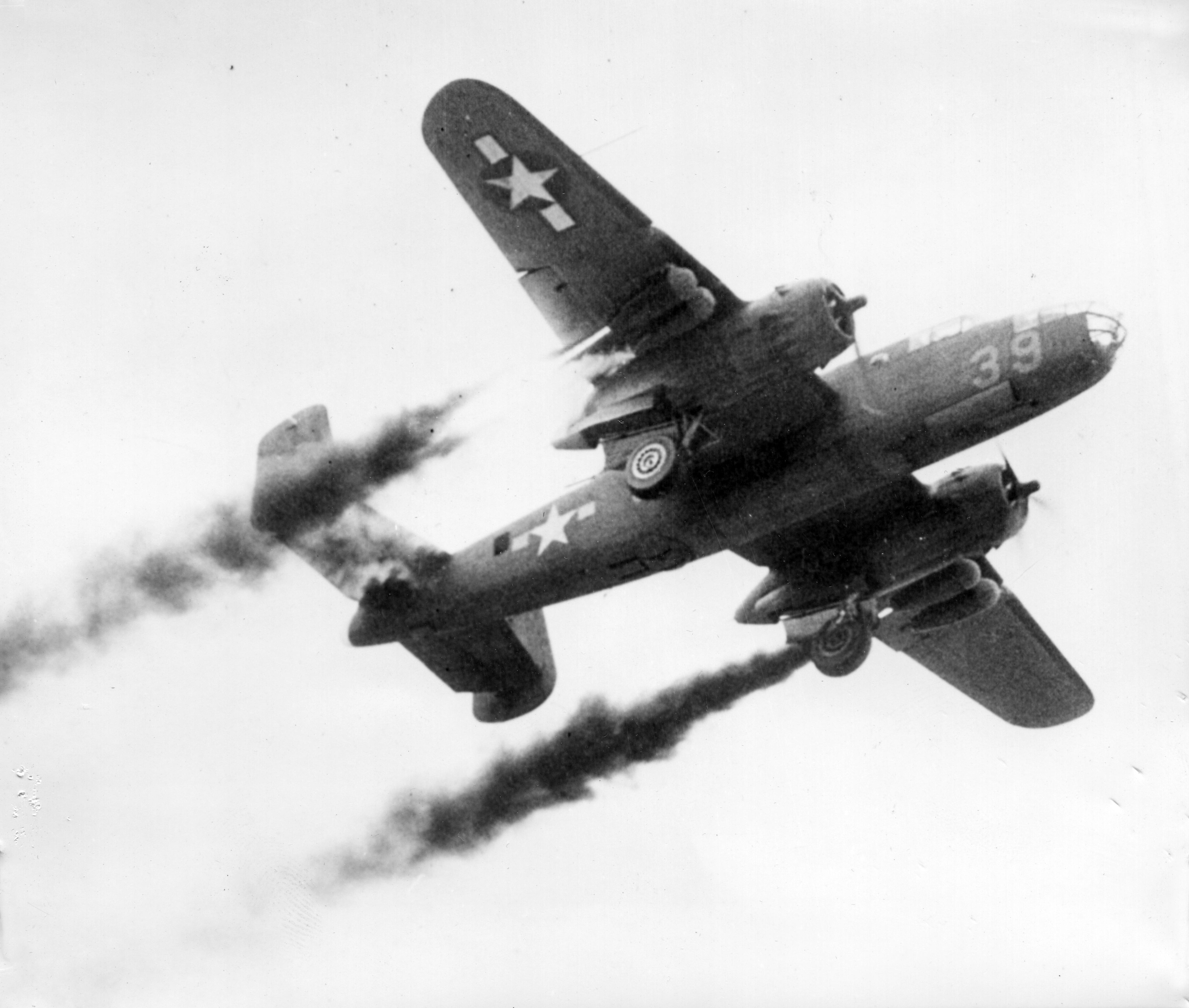 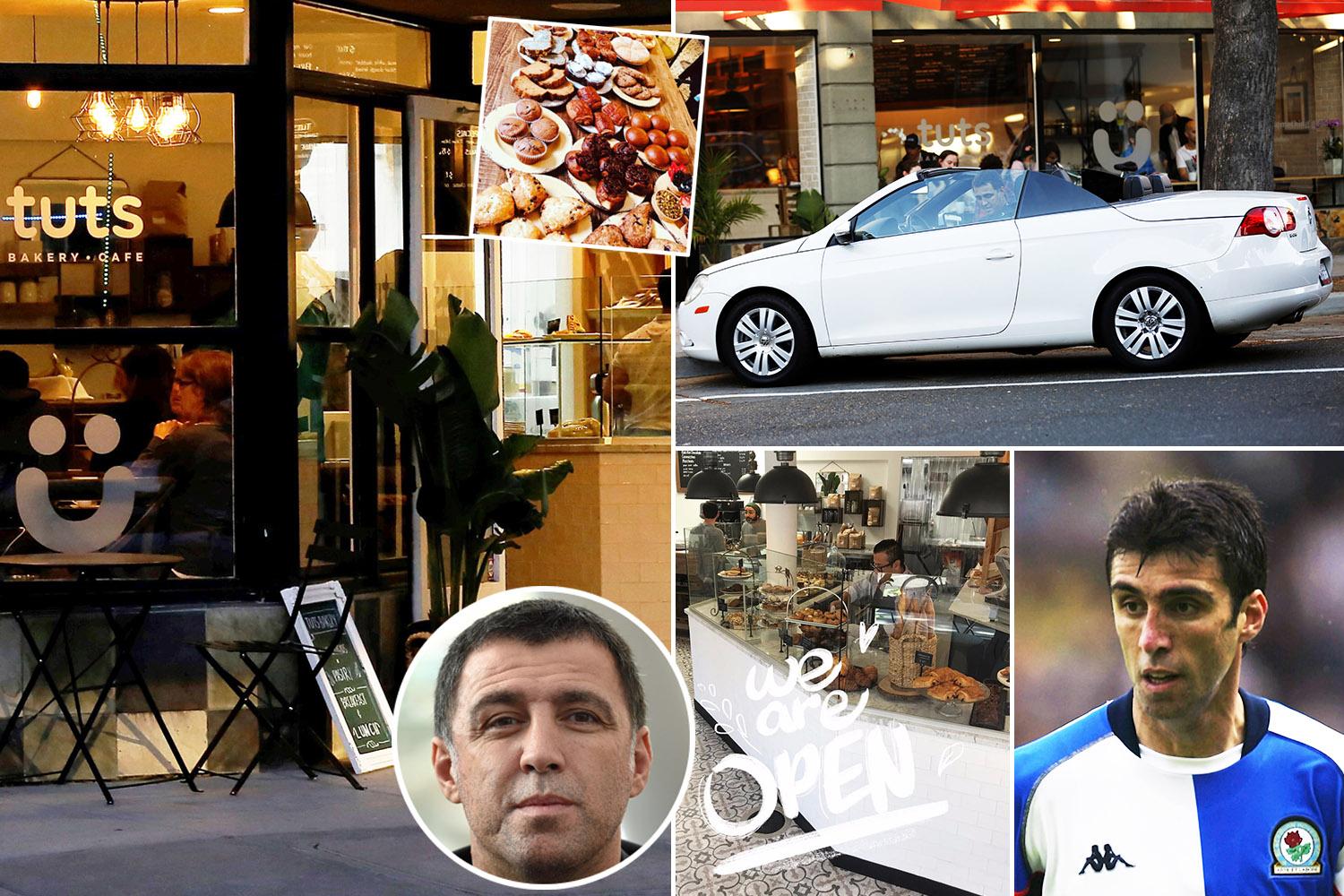 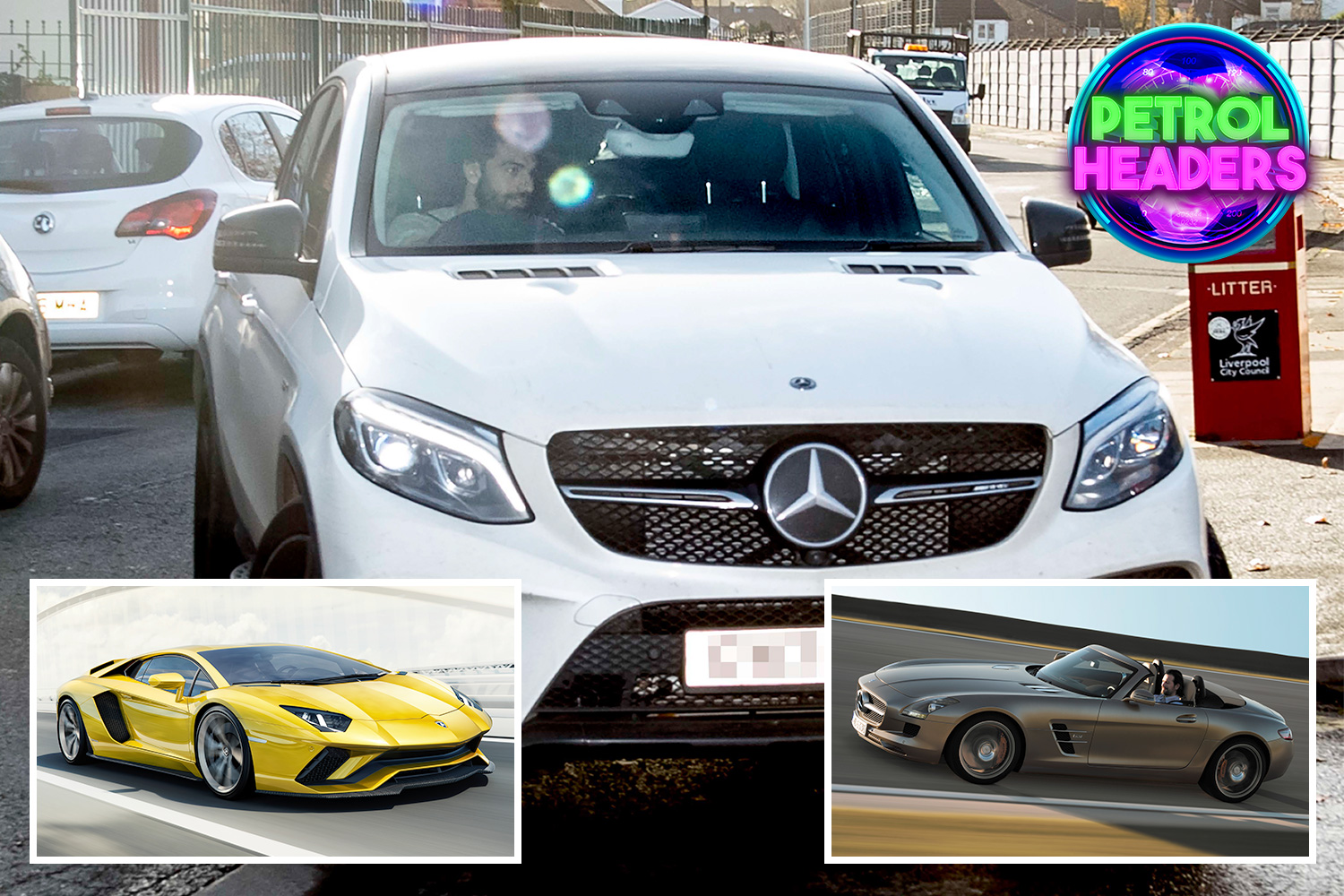 Salah's cars include a £160k Bentley, Mercedes-Benz, Lamborghini.. and a Toyota 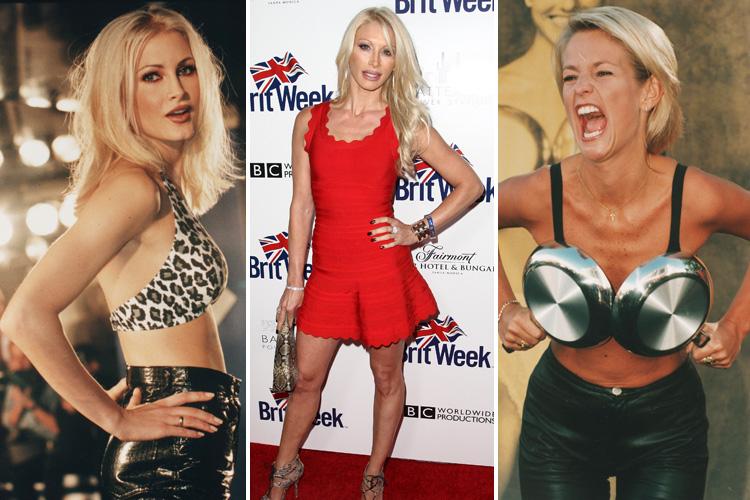 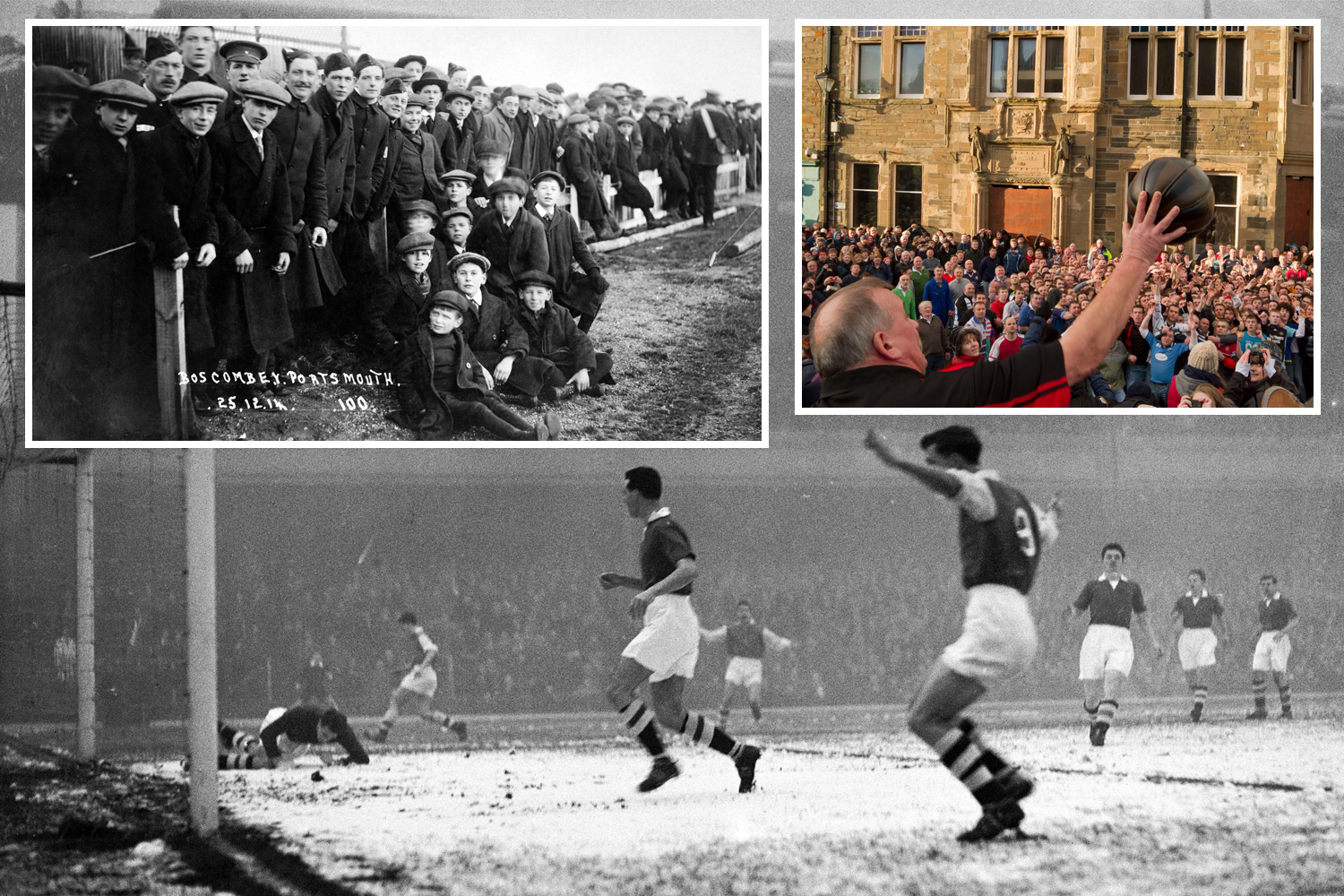 Why footy is played over the Christmas period, including medieval traditions

The pilot died in the crash, flying the bomber into a mountain as he tried to allow enough time for the rest of the crew to bail out.

Two men were captured, and four including Lanza managed to evade the Germans in the Val d'Arno countryside, 200 miles behind enemy lines.

Lanza and Todd were told to hide in woods by a farmer, where they covered themselves with leaves.

The farmer went to get Goffredo, Amerigo's father who was a partisan, which meant he was opposed to the German occupation of the time.

Without introducing himself, Goffredo immediately brought Lanza a bottle of wine and some cheese and told his new friend to go back into the woods and hide again.

After sundown, Goffredo went to the spot where Lanza was hiding and walked him to the farm in civilian clothes.

The remarkable story was later told by John Lanza, nephew of Bill, in a book called Shot Down Over Italy, published in 2010.