FORMER Everton midfielder James Rodriguez has been linked to a Brazilian model after confirming a few weeks ago he is single.

The Colombian reacted earlier this year to rumours his relationship with Venezuelan beauty Shannon de Lima was over by telling fans during a Twitch stream: “I’m not going out with anyone.” 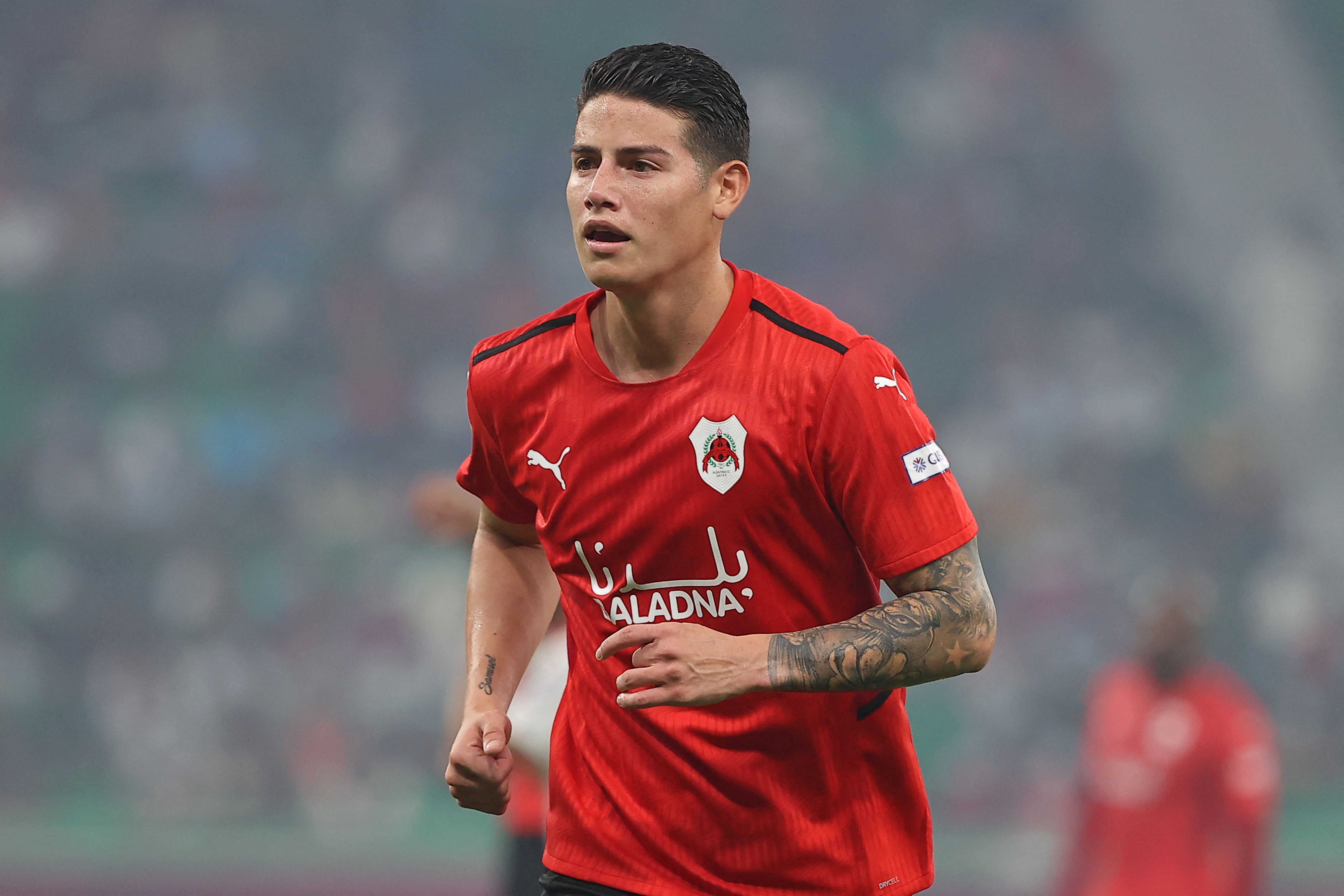 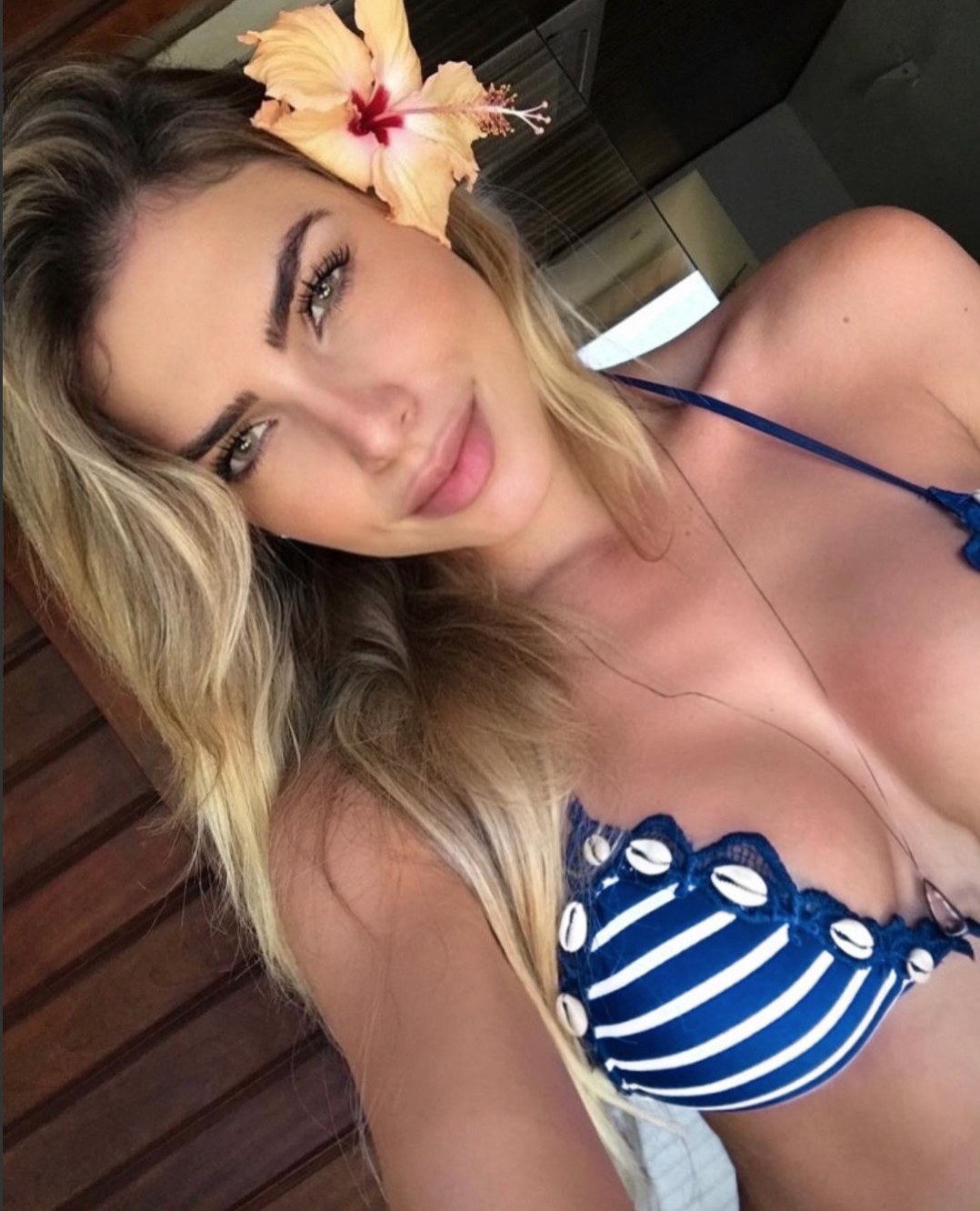 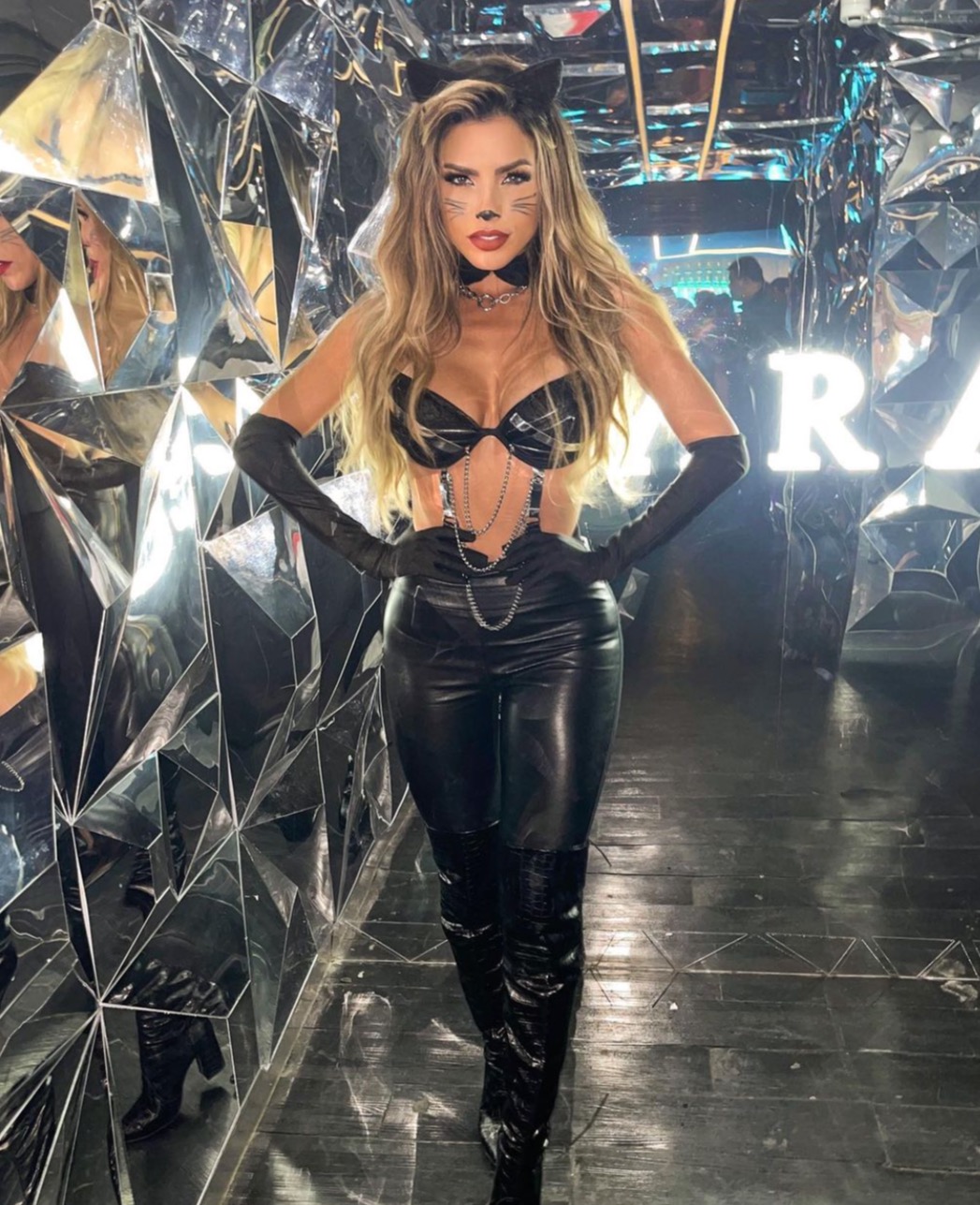 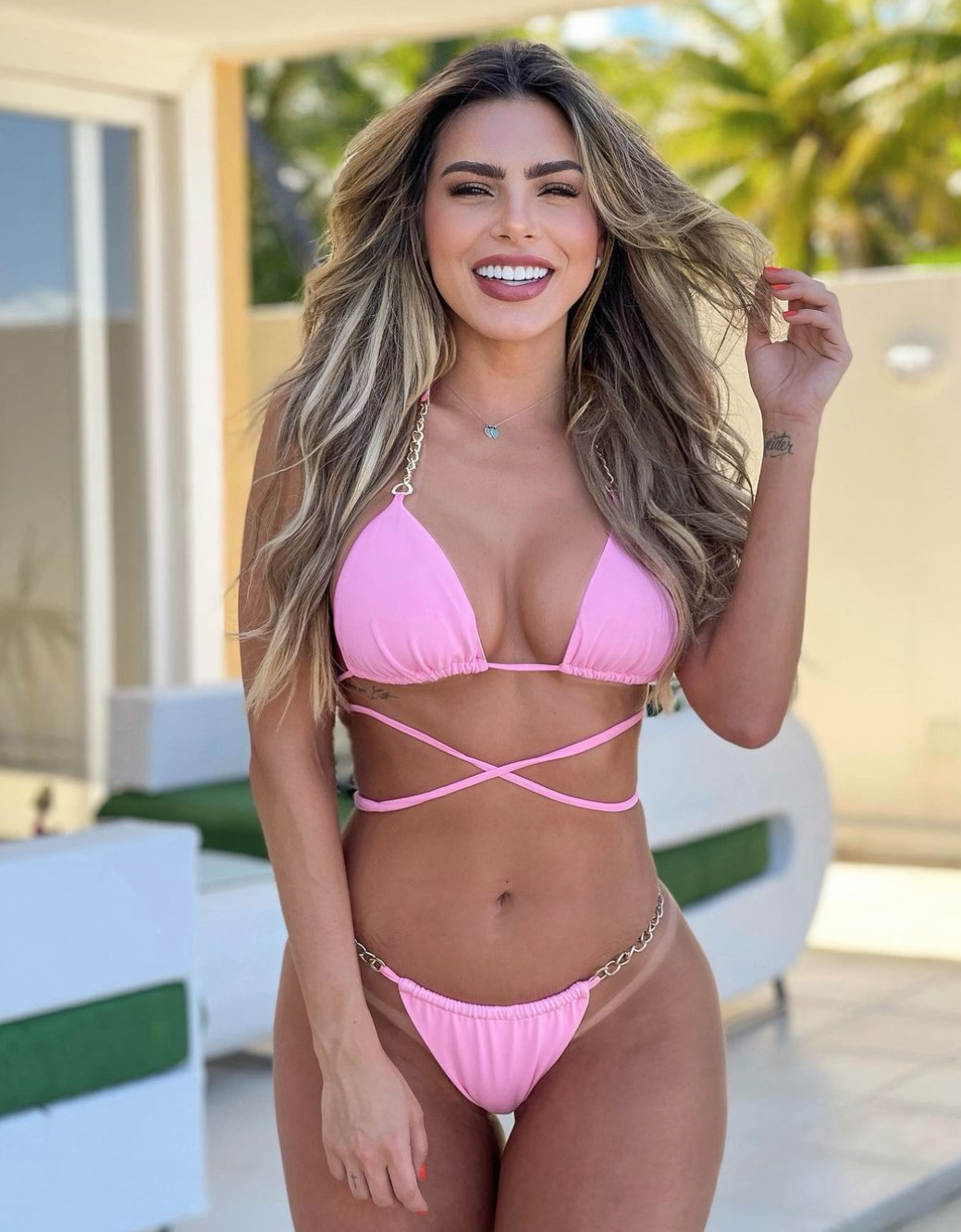 Last night the former Toffees star, now playing for Qatar club Al Rayyan, was at the centre of speculation he has switched his attention to stunning Erika Schneider.

The shapely brunette’s relationship with the footballer became the subject of intense speculation in his homeland and beyond after it emerged he had given the Brazilian beauty several social media likes.

Fans picked up on Rodriguez’s interest in her after he rubbished reports he was dating another model, Colombian Anllela Sagra, who from her social media selfies appears to boast a better six-pack than the football star.

Revealing he was without a partner this summer, before the name of Schneider surfaced and around the time he was being linked to Sagra following rumours he and and De Lima were history, the 30-year-old father-of-two told a fan during his Twitch stream who asked him about his love life: “People, don’t believe everything you see on social media.

“I’d like to take advantage of this moment to tell you that I’m not seeing anyone.”

Rodriguez, who left Everton in September after a disappointing spell on Merseyside, announced in October 2019 he had become a father for the second time amid unconfirmed reports at the time he had ‘done a Cristiano Ronaldo’ by turning to a surrogate mum.

Sao Paulo-born Schneider, 30, is described as a dancer as well as a model. Neither the footballer or the Brazilian have made any comment on the rumours linking them romantically.

Rodriguez has been recalled to the Colombian national team for their World Cup qualifier matches against Brazil and Paraguay later this month.

He gained his last international caps in November 2020 when Colombia lost 3-0 to Uruguay and 6-0 to Ecuador.