EX-NEWCASTLE United star Nile Ranger has admitted to obstructing a cop – but denies refusing a breath test after he was pulled over on Christmas Eve. 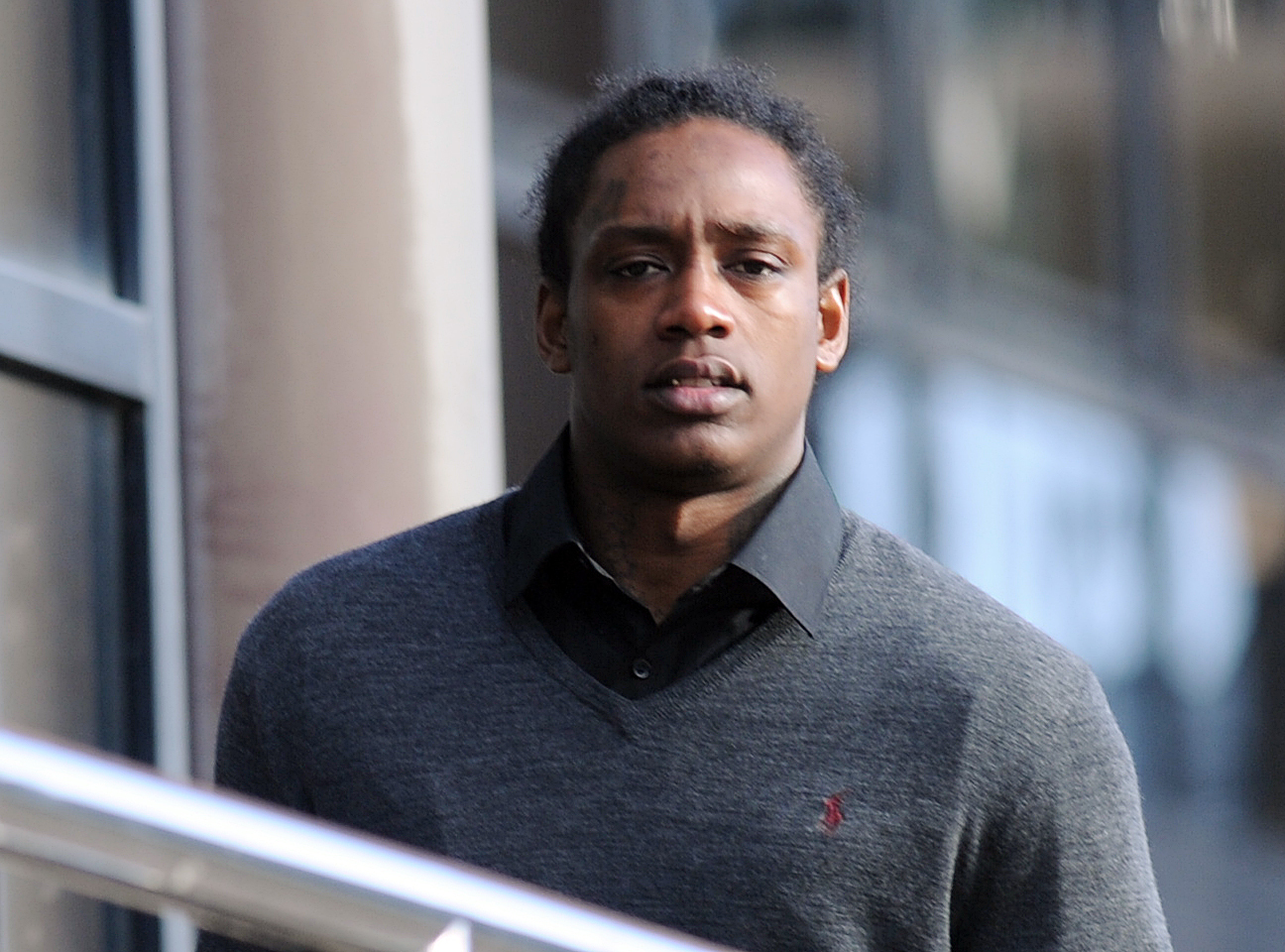 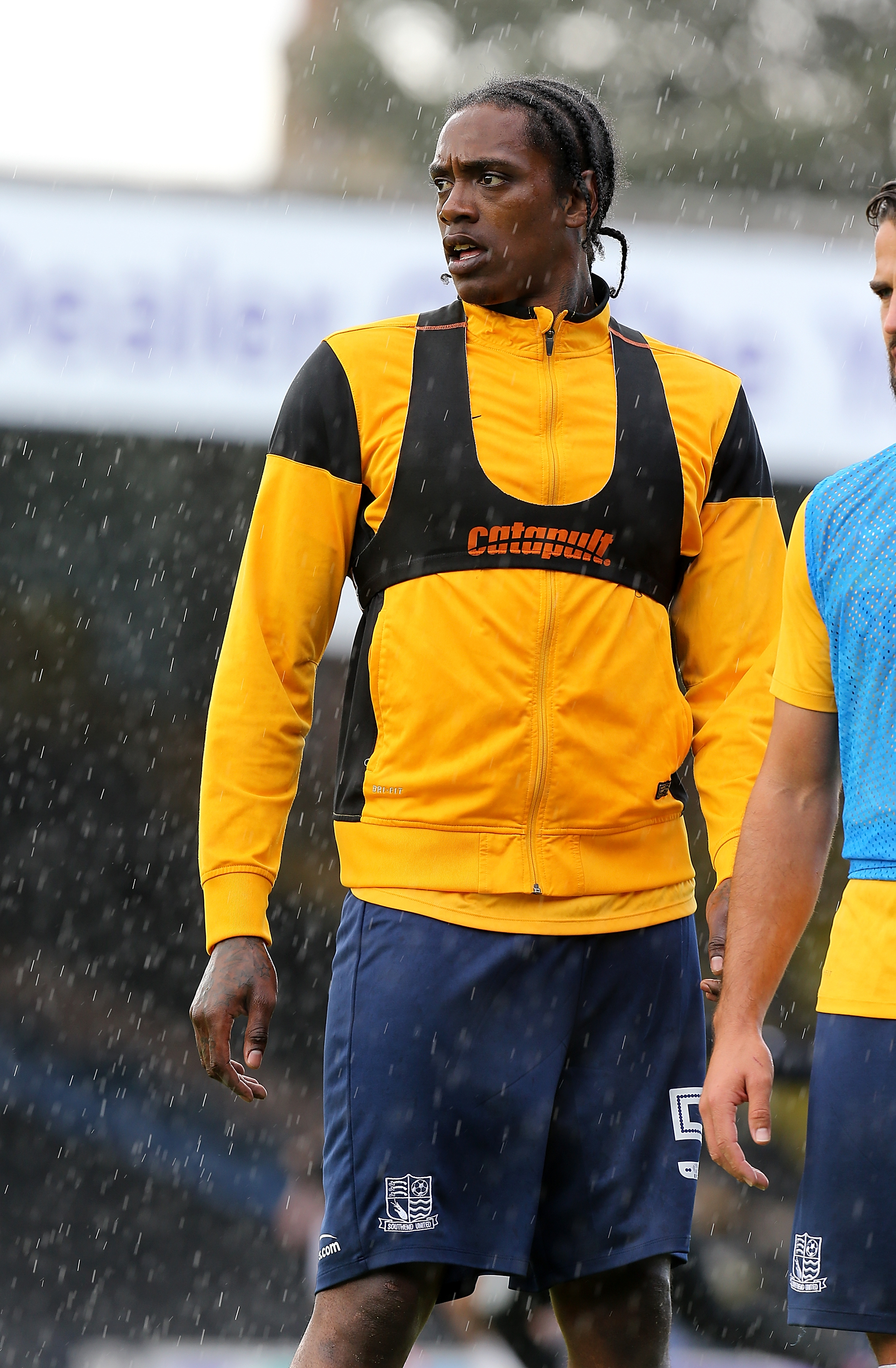 He is said to have refused to test how much alcohol he had drunk on Christmas Eve at the station's custody suite.

Appearing at Ealing Magistrates Court, he pleaded guilty to obstructing a constable in the execution of his duty.

However, his trial for failing to provide a specimen of breath was adjourned after CCTV footage of what happened at the police station had failed to be provided to the defence.

Caitlin Evans, representing the footballer, said: "It is Mr Ranger's case the officer's account, which was received on 5 May, that there are discrepancies.

"Critically the main issue is whether the statutory warning is given. In my submission, it is in the interest of justice for CCTV footage to be provided. It's critical to both the defence and Crown's case.

"I would submit that with the Crown serving this evidence so late, a month after it was due and a few days before the trial, the defence has not had time.

"It would be in the interest of justice for an adjournment to be granted. The defence is at a disadvantage to counter the words of an officer when CCTV footage has not been produced."

Beata Murphy, prosecuting, opposed the adjournment as two police officers who were going to be witnesses in the trial had attended the hearing.

Magistrate chair Grace Dent said: "We have fully considered the request and we are going to grant an adjournment as we believe it would be in the interest of justice.

"The CPS should provide footage of the custody procedure on CCTV to the defence. The adjournment is granted."

He was released on unconditional bail.

Ranger, who is taking time out from Southend United nursing a groin injury, wore a Nike tracksuit to the hearing and was allowed to sit outside the dock.

This is just the latest in a long line of legal troubles for the former football golden boy.

In an interview with Four Four Two last year, Ranger said the game has "pretty much washed its hands" of him and he is treated like the "Osama Bin Laden of football".

He said: "I hope and pray I'll get one last chance. If I do, I'm ready to grab it with both hands." 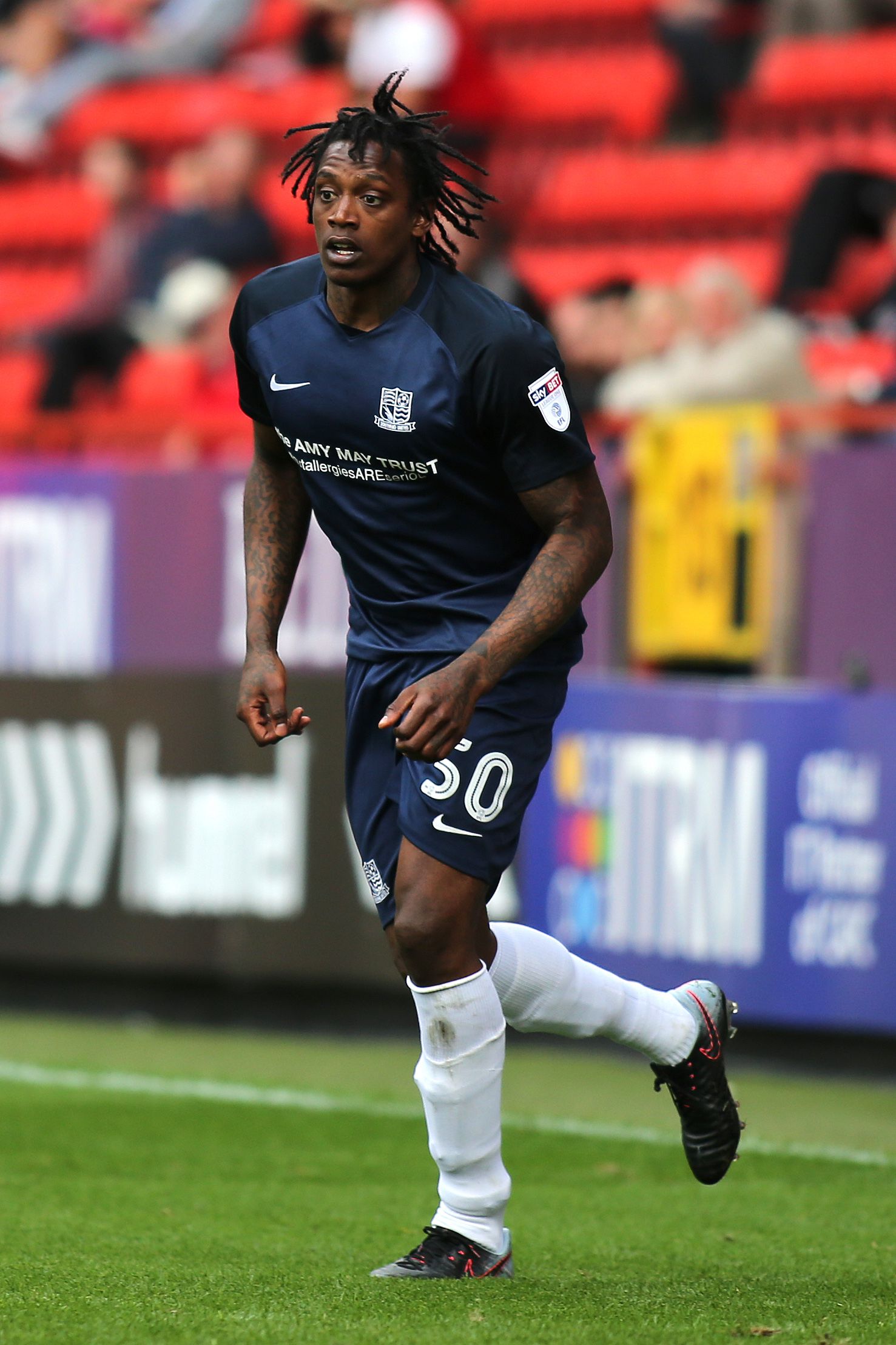