FERNANDO LLORENTE has signed a two-year contract at Napoli.

The Spanish striker, 34, was released by Tottenham at the end of last season when his contract expired. 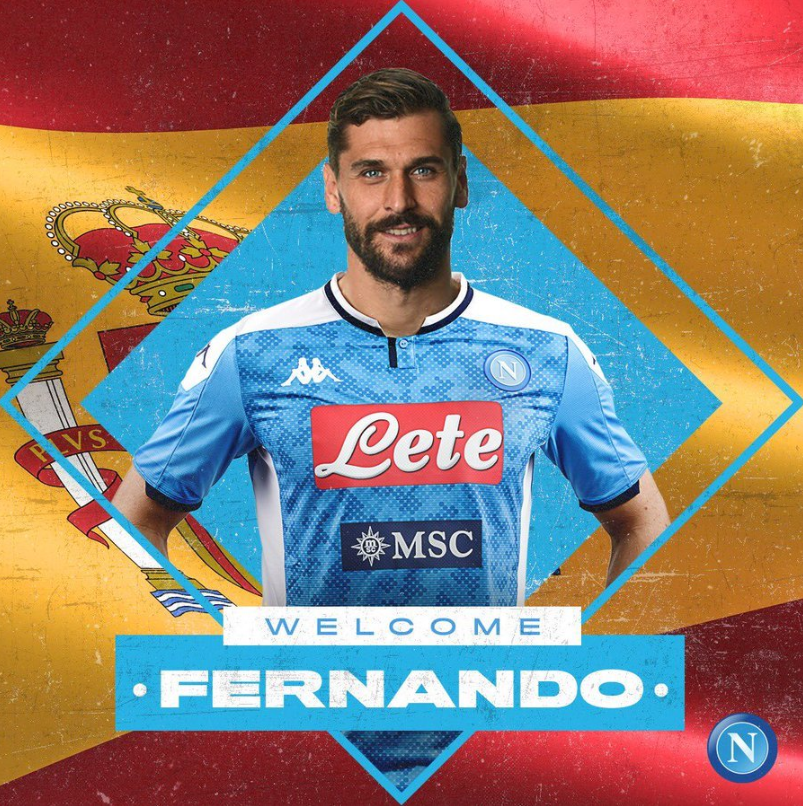 But after a brief link with Manchester United, he has put pen to paper on a deal in Serie A.

The free agent spent two years in Italy with Juventus.

During his two seasons with Spurs, Llorente bagged 13 times and played a key role in their run to the Champions League final with Harry Kane injured.

It was his fortuitous goal which proved to be the winner against Manchester City in the quarter-finals.

Llorente joins a Napoli side that have had an eventful start to the new season.

They won their opening game 4-3 away at Fiorentina before losing by the same scoreline to Juventus on Saturday.

In a bonkers match, Juventus led 3-0 with 62 minutes played but Carlo Ancelotti's side fought back to make it 3-3.

Kalidou Koulibaly's own goal in injury time, though, handed Juve the win.