Women's MMA pioneer Tate retired from the sport four years ago after suffering a unanimous decision loss to Raquel Pennington at UFC 205. 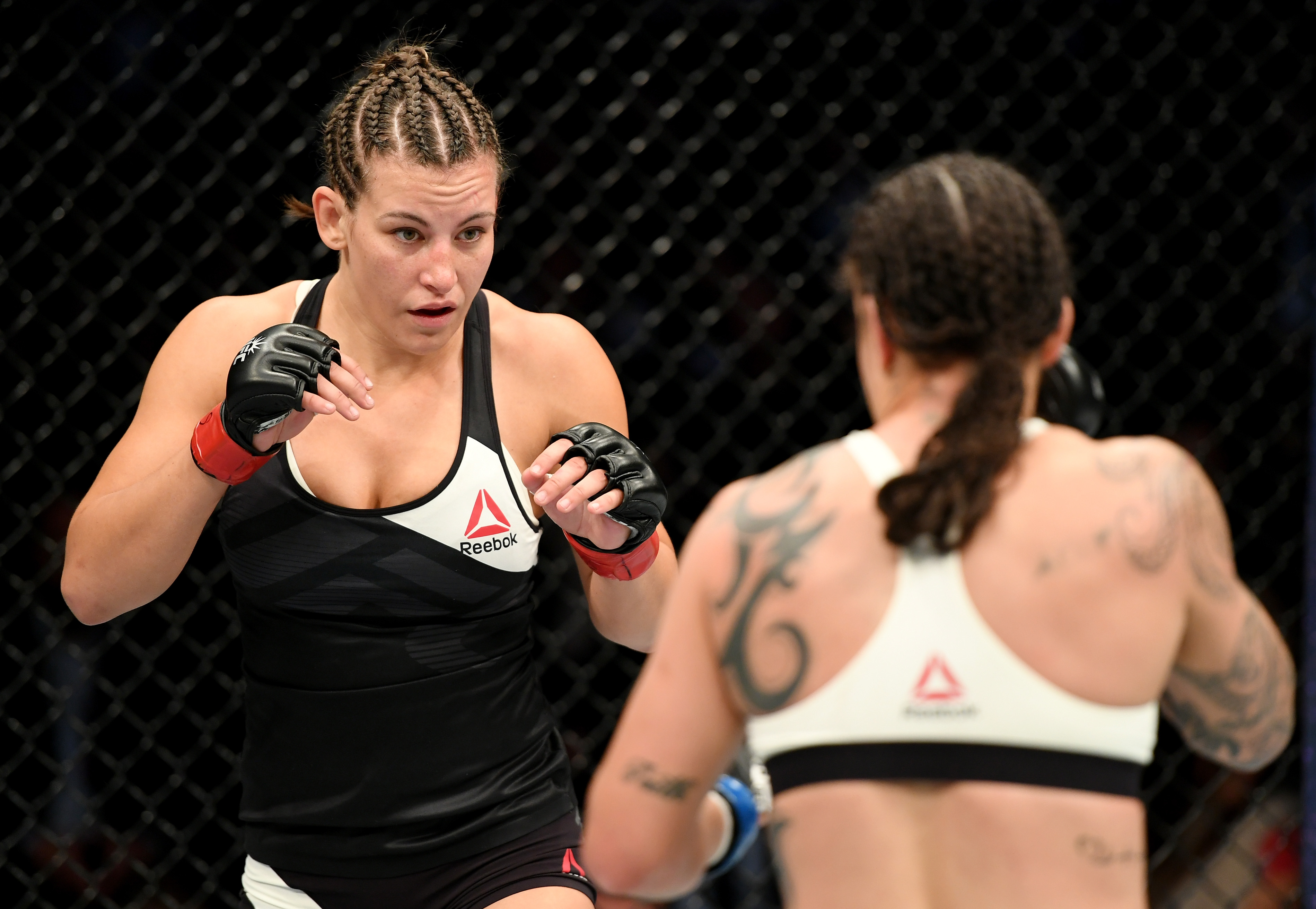 Burnout and a partial loss of love for the sport prompted Tate to hang up her gloves after nine years of competing against the best in the world.

Tate's competitive fire still burns to a certain degree, so much so she's open to competing in grappling matches.

Tate told Fanatics View: "If I wanted to fight, which I’m not, I wouldn’t be able to fight anywhere else [but the UFC].

“So you wouldn’t see me pop up and fight for ONE Championship or anybody else because obviously, I can’t legally do that.

"I would like to grapple. And you know, Cyborg did call me out for a grappling match.

"That would excite me. It would be amazing."

Tate would have to reach an agreement with the UFC before taking part in any grappling tournament as she's contracted to MMA's leading promotion.

She added: "I think if we want to make it happen we definitely have to figure out the legalities of it.

"Because my fight contract is owned by the UFC, right? She fights for Bellator, and I work for and represent ONE Championship.”

Tate, also known as 'Cupcake', is content with her current role with One Championship but admits she's been bitten by the competitive bug again.

"This is something I wasn’t able to do in the latter part of my career.

"The last couple years of my career were really strenuous and a lot of that had to do with my personal life.

"I wasn’t having fun, I was exhausted, to be honest. Mentally exhausted before I even got to the fights. Some I was able to really bring it, some I wasn’t.

"But I want to compete again, I want to grapple, and I want to get in great shape and have fun. And that’s what I’m doing.”